BT will close 270 offices across UK and keep just one in 10 open as company looks to cut costs by £1.5billion

Telecoms giant BT is planning to close 270 offices under a consolidation plan it says is the biggest programme of its type in the UK.

The company said 300 offices will be reduced to around 30 by 2023, but insisted that no jobs will be lost as part of the plan

The British firm is trying to cut £1.5million in costs as it struggles following a poor financial performance that led to the announcements of 4,000 redundancies in May last year.

Then last month, the company revealed plans to axe 13,000 jobs and close its London headquarters in St Paul’s, which it is reportedly trying to sell for more than £200m. 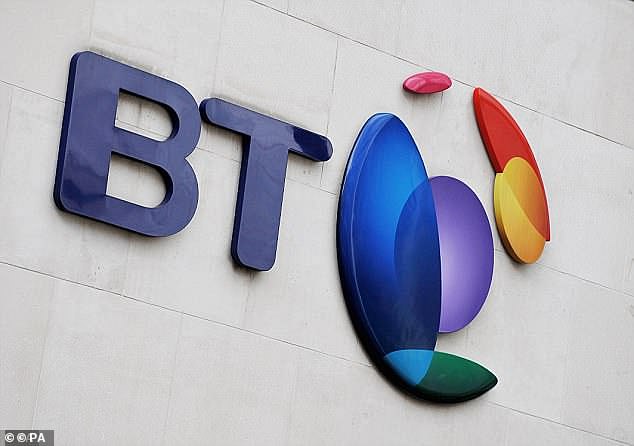 BT is planning to close 270 offices under a consolidation plan it says is the biggest programme of its type in the UK, the company announced today 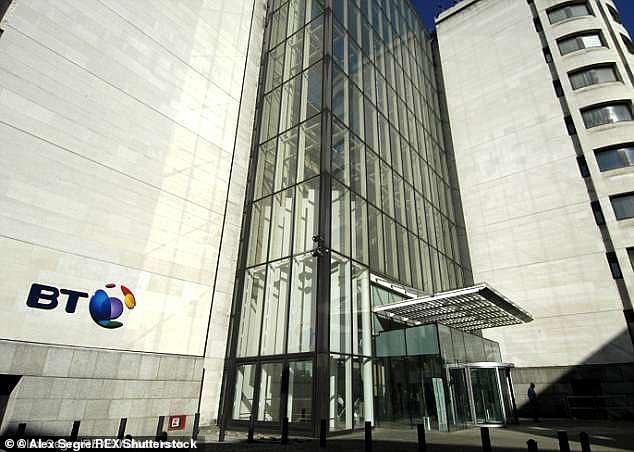 BT announced that its key locations in the future will be in Belfast, Birmingham, Bristol, Cardiff, Edinburgh, Ipswich, London and Manchester.

Around 52,000 people are currently employed across the 300 locations.

Group chief executive Philip Jansen said: ‘Revealing these eight locations is just the first step. We have dedicated teams working on identifying the best buildings to move into and which ones to redesign for the future.

BT said the 30 centres will be modern buildings, including corporate offices, contact centres and specialist sites, adding it is the largest programme of its type in the UK.

Noel McClean, national officer of the Prospect union, said: ‘While the union is committed to working with BT to establish offices that are fit for the 21st century, what is left unsaid in today’s announcement is what will happen to the current estate.

‘Indeed, moving from an estate of over 300 locations to around 30 by 2023 poses a huge logistical challenge for all concerned.

‘For example, closing each existing building will require a period of consultation and considerable support for affected staff, from both the company and the union.’ 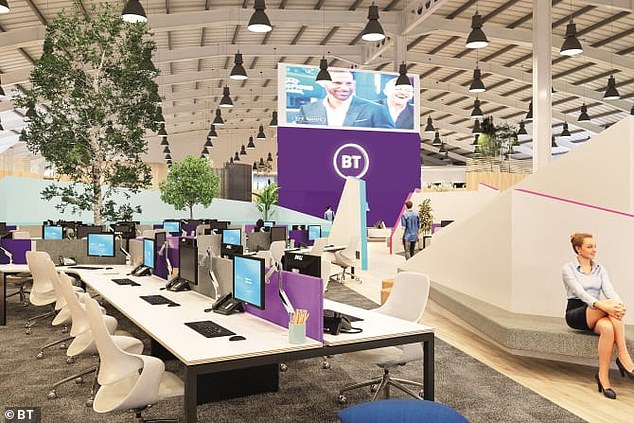