A BUS driver who sent 'creepy' messages to young woman after getting her details from test-and-trace form has been sacked.

Kat Kingsley, 25, from Hayle in Cornwall, was disturbed when she was contacted by the driver after she gave her personal details in case she needed to be contacted in the event of a coronavirus outbreak. 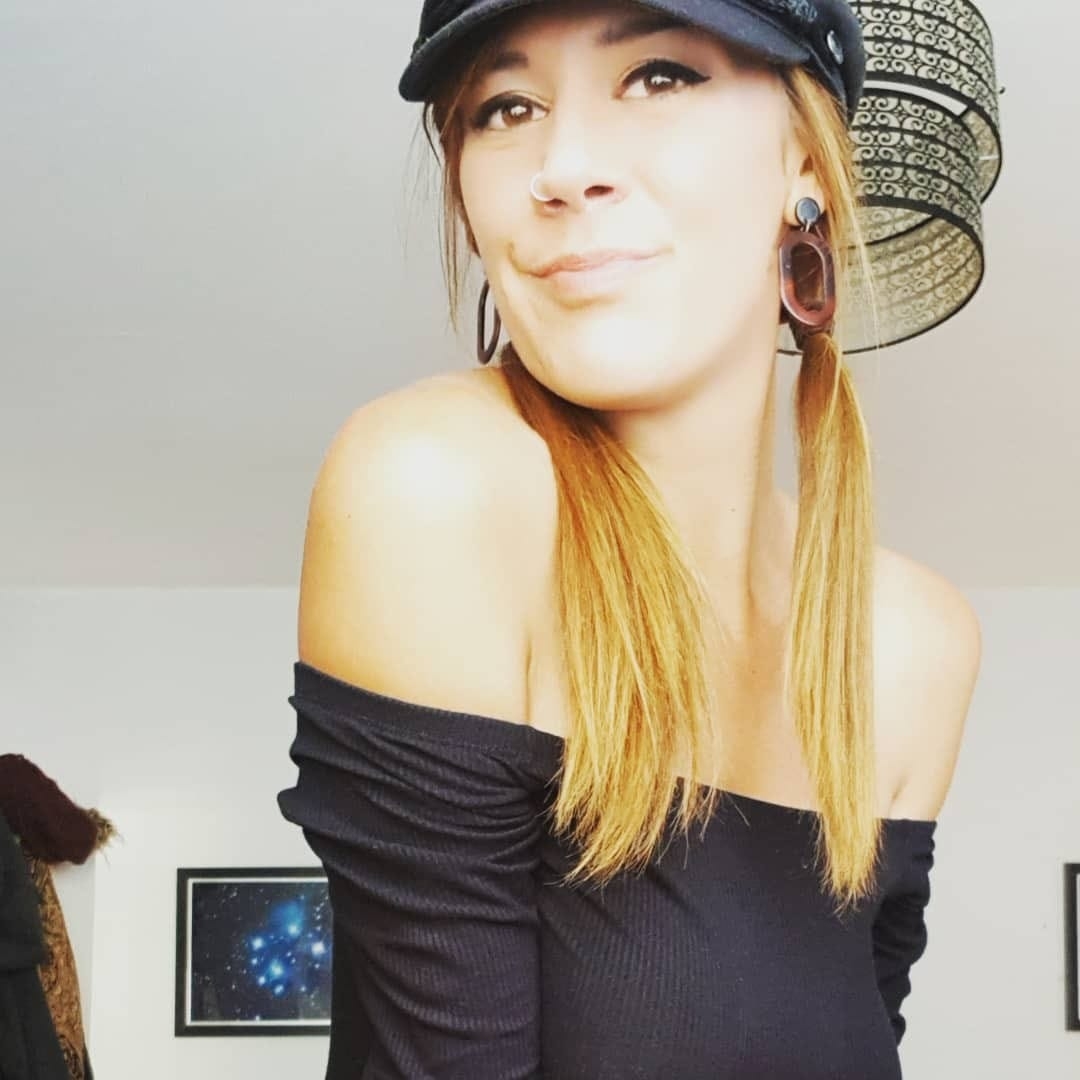 Three days after her bus ride on September 10, she was messaged twice by the driver who asked to see her again.

He told Ms Kingsley that he wanted to see her and that "she had been living in his head" since he met her.

He wrote: "Basically, the other day after you left I felt silly keep looking around to see if I could spot you again.

"Yesterday they sent me again to Windsor and I felt even more silly realising I was still hoping to see you.

"Along with the idea of this stupid message you've been living in my head."

In his brazen message he even highlighted that he was breaking data protection rules, but that didn't seem to stop him.

When she didn't reply, he sent her another bizarre message: "Anyway, apart from all the due apologies you owe me for this silliness and stupidly you generated in me, I need you to tell me something to make me realise that smile wasn't that goregous and it's not really you, but the fact I like all the Kats in general.

He went on: "Some examples you can copy paste to make it short."

He then listed pre-written excuses that Kat could use to reply to him, including "I would prefer to be kidnapped by a bunch of aliens who communicate by farts rather than hear from you again".

Another suggestion he gave to Kat was: "My one way flight to North Korea leaves in 50 minutes and I'm already late."

You've been living in my head.

A spokesperson for the Original Tour in Windsor, Berks. said the employee had now been fired, after an investigation.

The firm is also introducing a new system for test-and-trace where personal data will be stored more securely.

Reacting to the news, she told the BBC: "He didn't resign, he went through the disciplinary process and I think he expected to keep his job but I got a call yesterday to say he had been fired.

"I think it should teach him a lesson and hopefully deter anyone else who was considering breaching data [protection]."

The Original Tour spokesman said the company's managing director would be speaking to Ms Kingsley "to express to her our regret and apologies for the incident".

Test-and-trace launched in May in a bid to stop the spread of coronavirus.

The system is designed to be used to enable venues and services to contact people, using personal details given, if they may have come into contact with someone with Covid-19 while using their services. 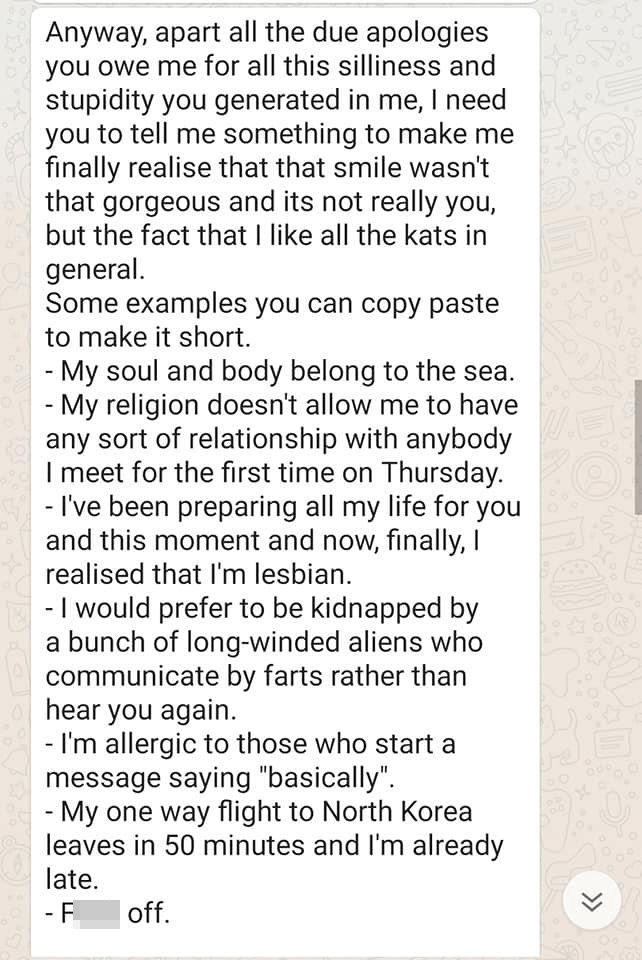 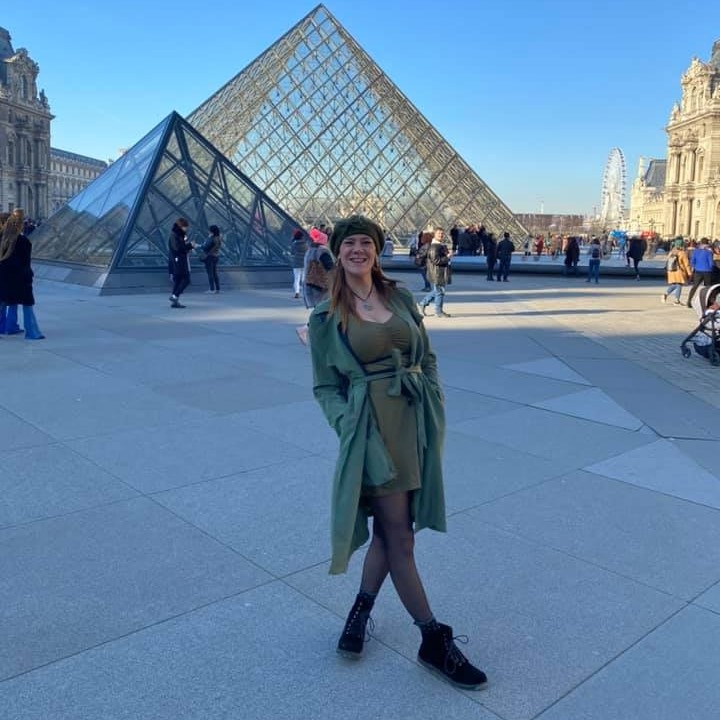 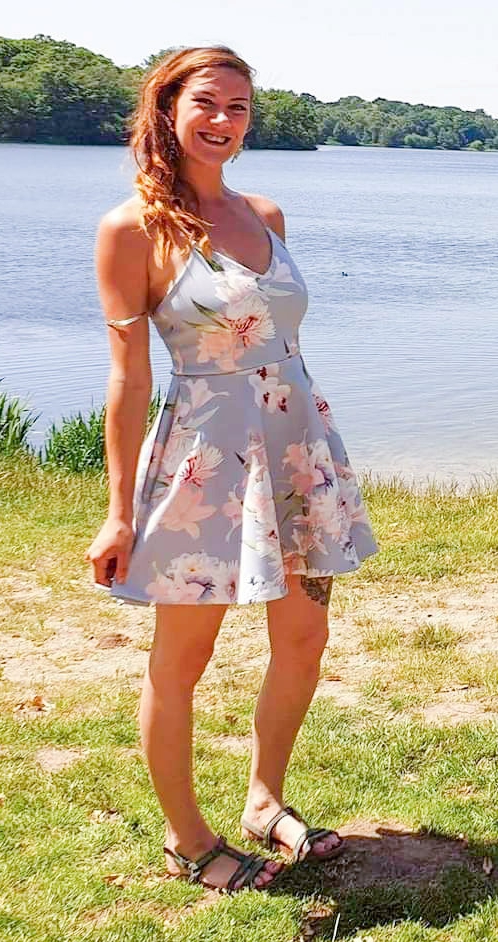