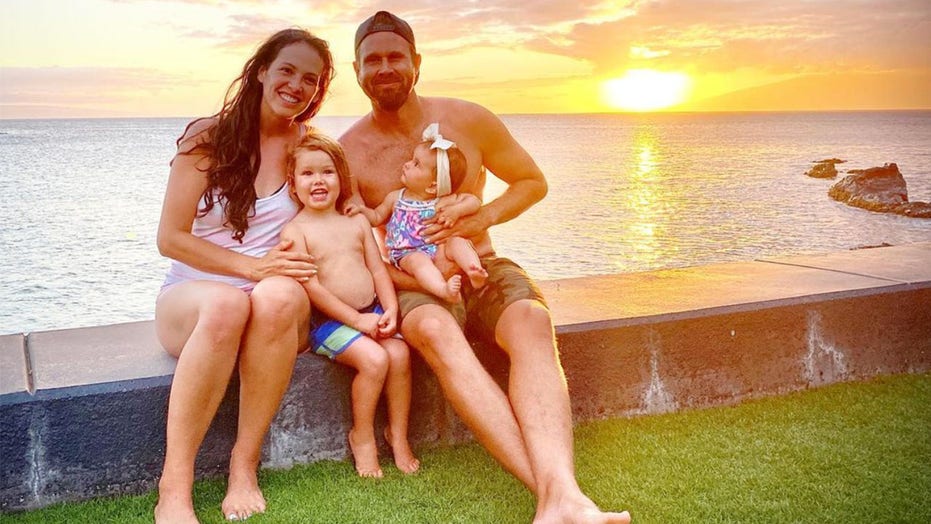 A California surf instructor allegedly killed his two young children with a spearfishing gun in Mexico Monday, claiming they had inherited “serpent DNA” and “were going to grow into monsters,” according to federal prosecutors in the Golden State.

Matthew Taylor Coleman, 40, was reported missing by his wife after he left his family’s Santa Barbara home with his two kids, a 10-month-old girl and 2-year-old boy, and brought them to Rosarito, in Baja California. There, he allegedly shot them through their chests with the spear gun, according to an FBI affidavit – before Customs and Border Patrol agents arrested him reentering the U.S.

Coleman’s wife, Abby Coleman, called police on Aug. 7 to report that her husband had taken their children and left without telling her where he was going, according to court documents. And she said he didn’t bring a car seat for the younger child. 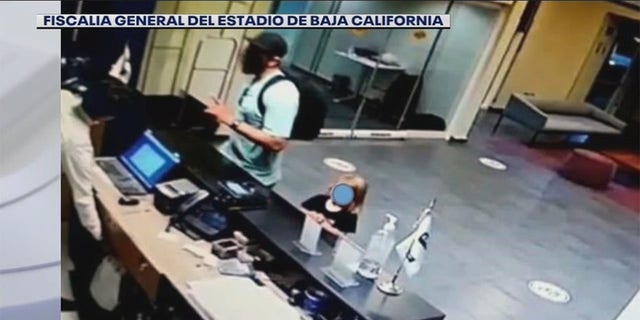 Coleman and the girls were spotted at a Rosarito hotel over the weekend.
(Fiscalia General Del Estadio de Baja California)

At the time, investigators said the wife didn’t believe her children were in danger or that her husband planned to harm them, and she said there had not been any kind of argument before he left. However Coleman did not answer calls from family members or police, according to the affidavit.

Investigators eventually used cellphone data to track Coleman to a shopping center in Rosarito. When he arrived at the San Ysidro Port of Entry and tried to return to the U.S. on Aug. 9, authorities said he was alone without the children. 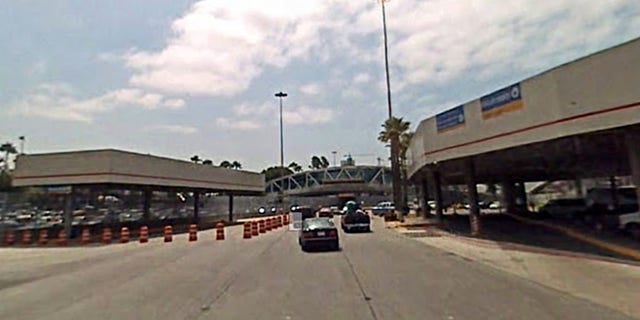 When Matthew Taylor Coleman arrived at the San Ysidro Port of Entry and tried to return to the U.S. on Aug. 9, authorities said he was alone without the children.
(Google Maps)

Customs and Border Patrol officers also “observed what appeared to be blood” on paperwork within the vehicle, according to the affidavit.

U.S. authorities called police in Mexico to alert them to the fact that Coleman’s young children were still missing, and a Rosarito investigator informed them that local police had found two deceased children matching the descriptions of Coleman’s kids in a ditch that morning. 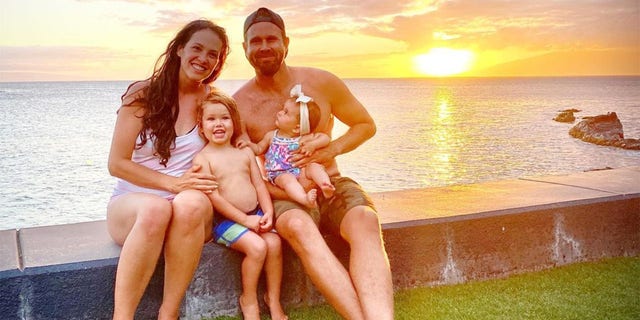 After waiving his Miranda rights, Coleman allegedly told an FBI special agent that “he believed his children were going to grow into monsters so he had to kill them,” according to the affidavit.

He allegedly claimed to be receiving visions that his wife “possessed serpent DNA and had passed it onto his children” and also mentioned “QAnon and Illuminati conspiracy theories.”

Investigators said they recovered the murder weapon and bloody clothes where Coleman allegedly dumped them in Mexico.

Coleman was scheduled to make his first court appearance Wednesday in the U.S. District Court in downtown Los Angeles. He has been charged with the foreign murder of U.S. nationals.

The website for his surf shop lists spearfishing and sailing as other hobbies, in addition to catching waves.

He co-founded the company with his wife.