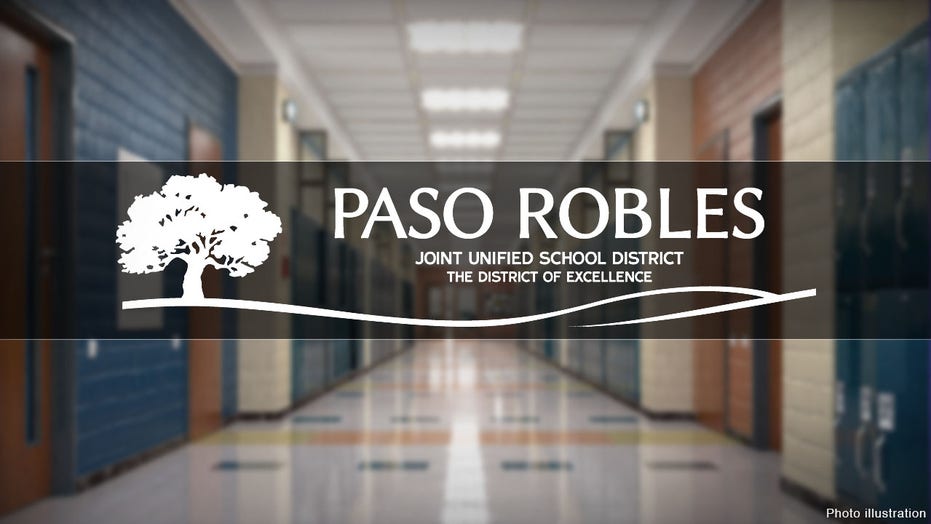 One California school district blocked critical race theory in its classrooms this week – banning what the board defined as a “fatally flawed” ideology “based on false assumptions about the United States of America and its population.”

“I find critical race theory to be just an absolutely disgustingly racist ideology that has been developed with the intention of really driving a wedge between various groups in America, various ethnic groups, and to use that to absolutely ruin our nation,” Paso Robles school board president Chris Arend told Fox News Wednesday afternoon. “Very simple.”

The school board passed the resolution in a 4-3 vote Tuesday, although Arend, an Army veteran who practiced law in both Germany and the U.S., said even the trustees who voted against the ban opposed teaching CRT. 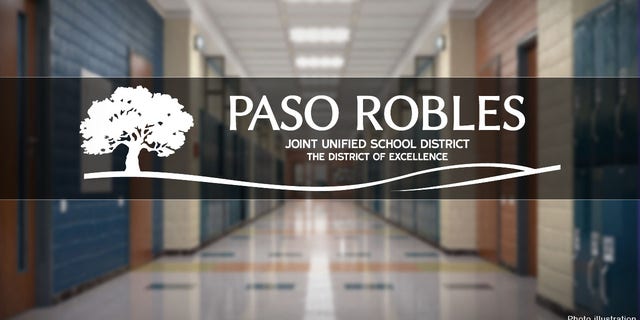 The district saw minor controversies last year with teachers hanging Black Lives Matter flags in the background of their virtual lessons and after a middle school math teacher, who is no longer with the district, told students that the United States is a racist country.

Another board member, Dorian Baker, proposed the ban after seeing contentious board meetings in other parts of the country centered on the controversial curriculum, Arend said.

“I said it’s an excellent idea, and I drafted the resolution that we adopted,” Arend said.

As it stands, the resolution aims to define CRT and then ban five of its key tenets in case a teacher tries to introduce them separately.

Teachers can still teach about CRT, and its flaws, just like they can teach about communism and fascism without trying to convert students to those ideologies, Arend said.

The board president estimated that about 75% of Paso Robles’ residents supported the ban on critical race theory in their public schools, although some critics turned out to speak against the ban during Tuesday’s board meeting.

Arend, who said he has read and studied the leading books on CRT by its advocates, including Robin DiAngelo and Ibram X. Kendi, called them “just garbage” and a poor fit for children.

“It’s not really even an academic theory,” he said. “It’s just a damn ideology, and it is the most divisive ideology we have now in the United States.”

But he warned that when critical race theory does make it into classrooms, it’s usually disguised. 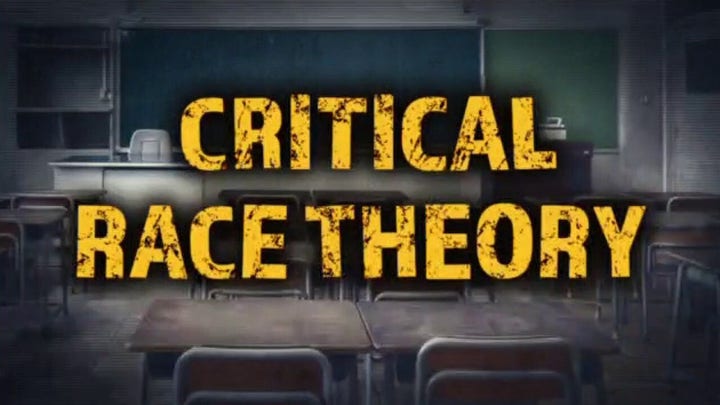 “Nobody anywhere in the country wants to have a course called ‘critical race theory for elementary school,’” he said. “This stuff will seep into the curriculum. It will seep in when the teachers start teaching that this country has always been racist, that racism is the way things get done.”

The board also voted to send a formal statement to Sacramento criticizing the state’s renewed mask mandate for schools, which the district is forced to accept for the time being.

The Paso Robles ban on CRT marks a victory for critics of the controversial school of thought, which has become a flashpoint at school board meetings and state capitals from coast to coast.

Earlier Wednesday, the U.S. Senate narrowly passed a budgetary amendment introduced by Arkansas Sen. Tom Cotton, a Republican, which would block federal funds from going toward teaching CRT in schools.

“They want to teach our children that America is not a good nation, but a racist nation,” Cotton said on the Senate floor. “Those teachings are wrong and our tax dollars should not support them.”

Arend likened it to a “virus” afflicting academia.