The president of a California school district was caught cursing on a hot mic during a school board meeting Tuesday after a parent gave a speech knocking masks in classrooms and COVID-19 vaccination mandates for students.

Lauren Roupoli, who called herself a concerned parent, addressed the Los Alamitos Unified School District Board of Education and spoke about the problems with enforcing a mask mandate among students.

She gave a fiery speech—even calling out one of the board members by name– before she questioned the wisdom of giving the vaccine to children. Her belief is that any possible benefit is far outweighed by the risks. 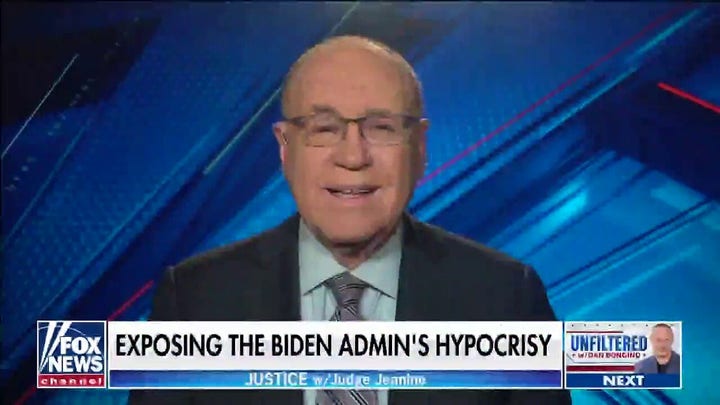 She accused one board member of criticizing parents for voicing their legitimate concerns and drew applause when she said, “We are vocal because we are our children’s biggest advocates.”

Her comment apparently did not sit well with Marlys Davidson, the board’s president, who was picked up on a hot mic saying, “F— you,” during the applause.

KTLA reported that Davidson issued an apology and said the public must be “heard with respect.”

“I reaffirm my commitment to serve our community with dignity and integrity, and I hope they will accept my sincere apology,” she said. She did not immediately respond to an after-hours email from Fox News.

Roupoli told the station that Davidson should step down.

California has a statewide mask requirement that affects about 6.7 million students. The requirement is backed by the state’s largest teachers’ unions and the California Association of School Boards.

The argument from parents opposed to vaccines for children is that they see the long-term side effects as unknowns. They also say these mandates infringe upon their freedoms.

Opponents of these calls to protest insist that the mandates are based on science and the only way to emerge from the pandemic is to be vaccinated and wear masks.