A COVID-19 variant discovered in California is up to 11 times more deadly than other strains already in circulation, experts have warned. 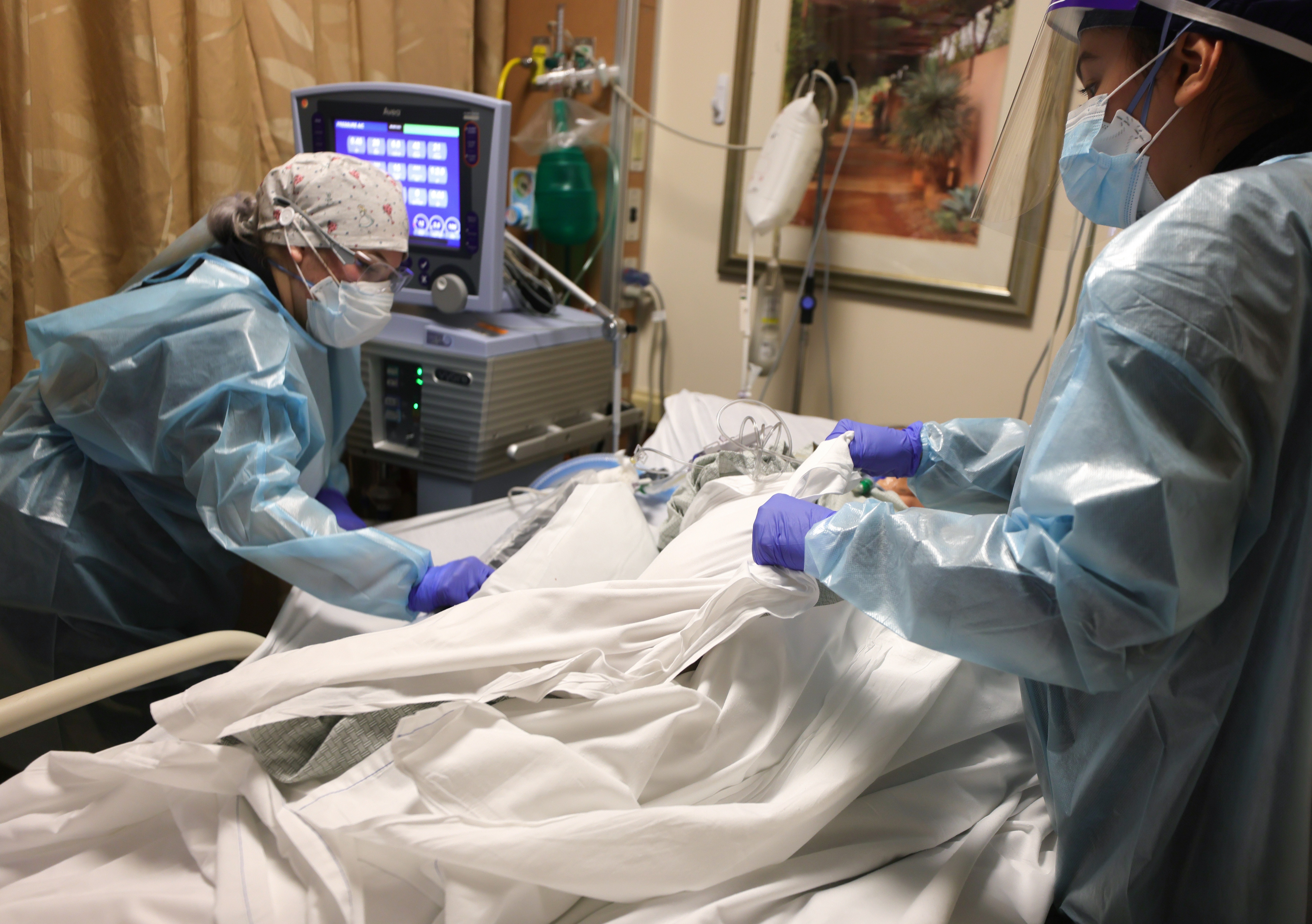 The variant could weaken vaccine efficacy and scientists labelled the strain as “the devil” after their alarming discoveries.

It hasn’t been detected in the UK, but has been found in Australia, Denmark, Mexico and Taiwan.

As with any new variant, it contains new mutations which scientists were aware could give it an edge over the “original” strain of the virus.

They have been studying it closely with the first findings – which are not published in a peer-reviewed journal – causing concern. 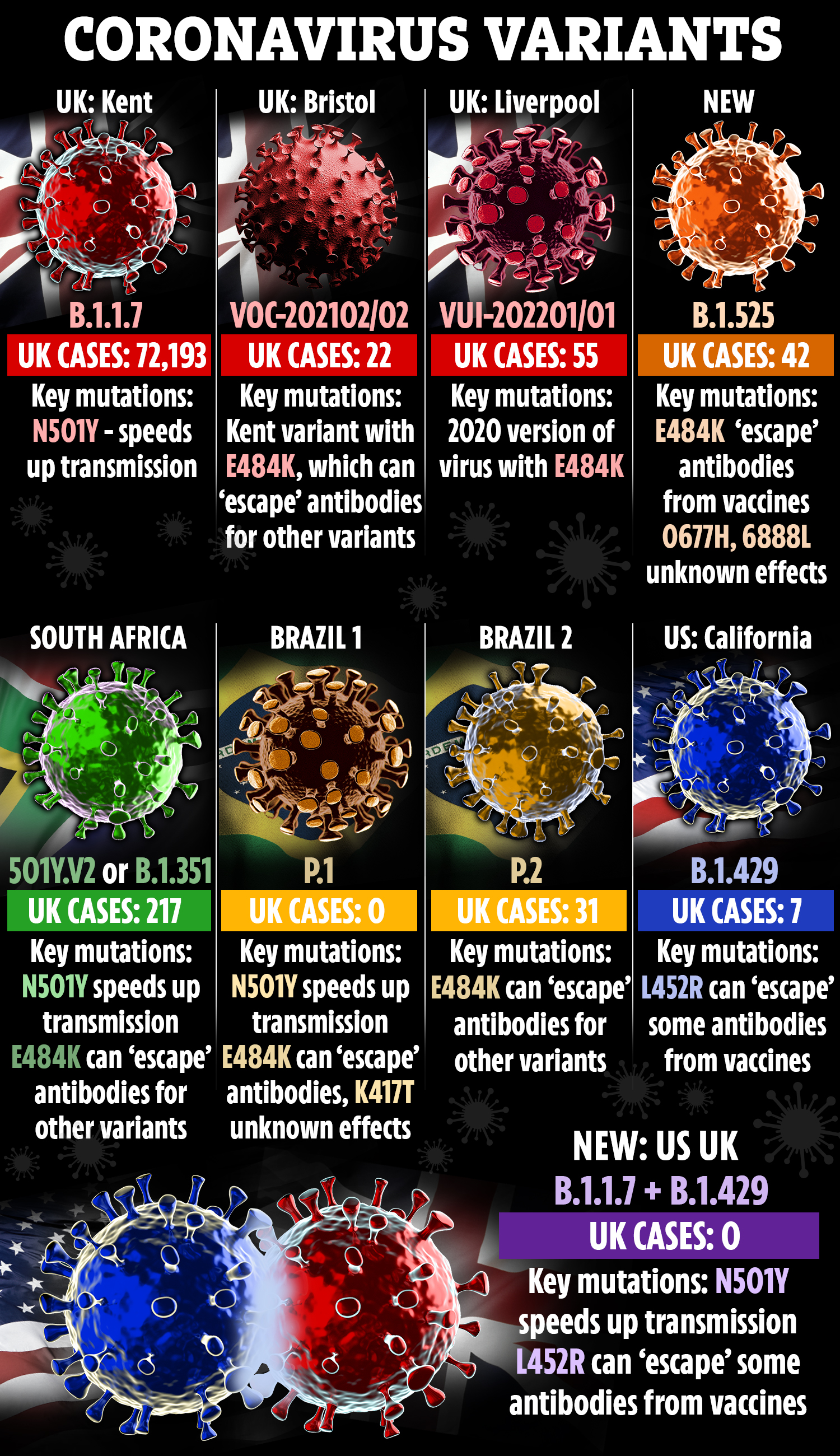 During this time, the variant had surged to become the more dominant strain, with cases caused by it doubling every 18 days, the New York Times reported.

The paper said lab studies found that the variant was “at least 40 per cent more effective at infecting human cells” compared with earlier strains.

This is likely based on lab experiments which looks at how the coronavirus latches on to human cells.

As well as this, the swabs of people who tested positive for the strain had twice the level of viral particles – otherwise known as viral load – in their throat or nose.

Together, these findings suggest that the Californian strain has the ability to spread between people easier. 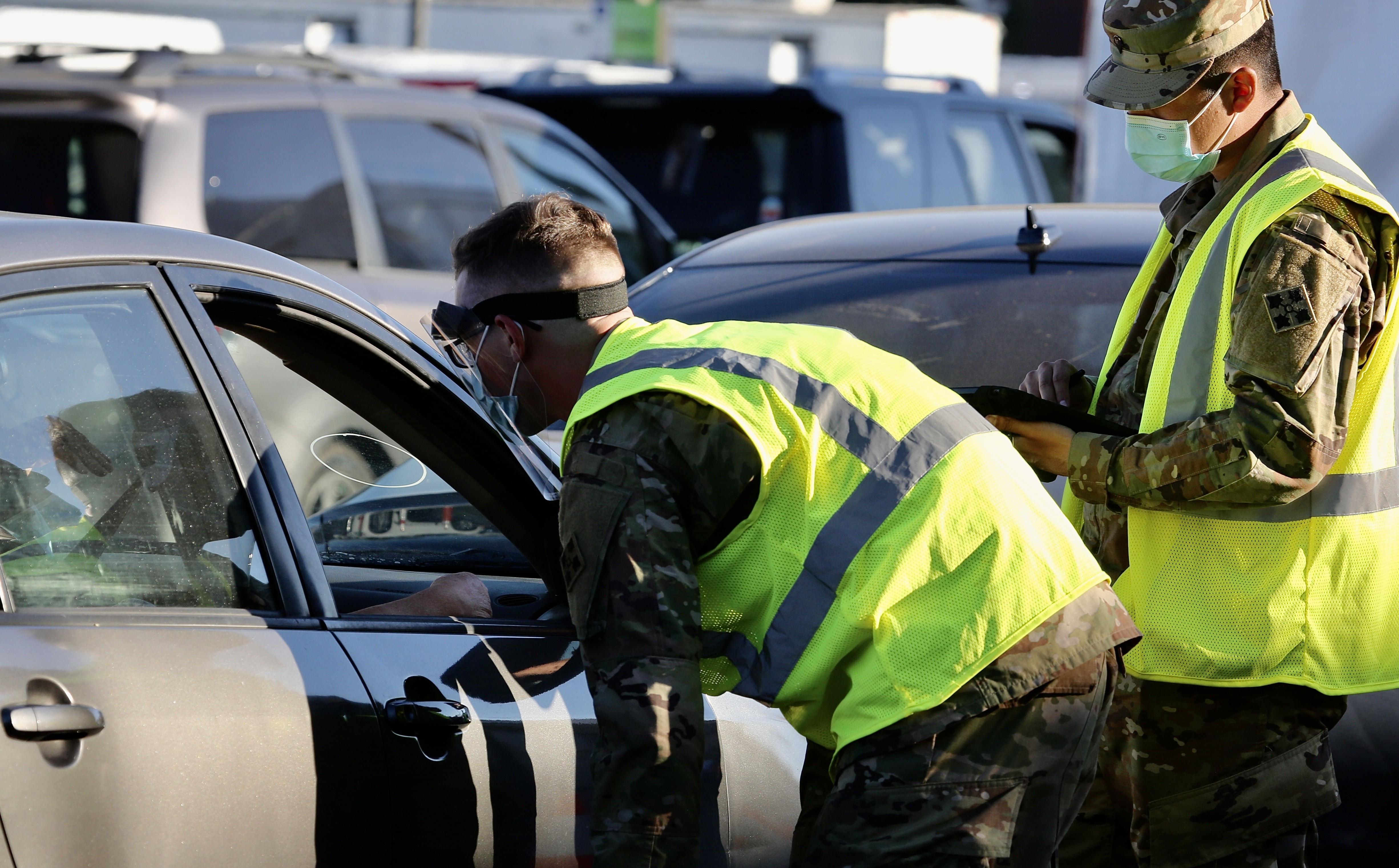 They found the risk of death was higher.

But because the study sample was so small – looking at only 12 fatalities – the evidence is not strong.

Laboratory studies also found that antibodies in the blood of people who had been previously infected with Covid or vaccinated did not work as well to kill the Californian coronavirus strain.

This could mean the variant is potentially able to evade vaccines, or make their efficacy weaker, although Dr Chiu said it’s not clear yet if this is the case.

Vaccines were made against older strains of the virus.

Although new strains are similar, their mutations can make them look unrecognisable to the immune system.

The LA Times reported that the antibodies produced against the Californian variant were two-fold lower.

The South African variant has been found to lower the antibody response by six-fold in experiments by vaccine maker Moderna.

Some researchers who were not involved in the new study said the California variant did not seem to pose as much of a threat as other coronavirus variants. 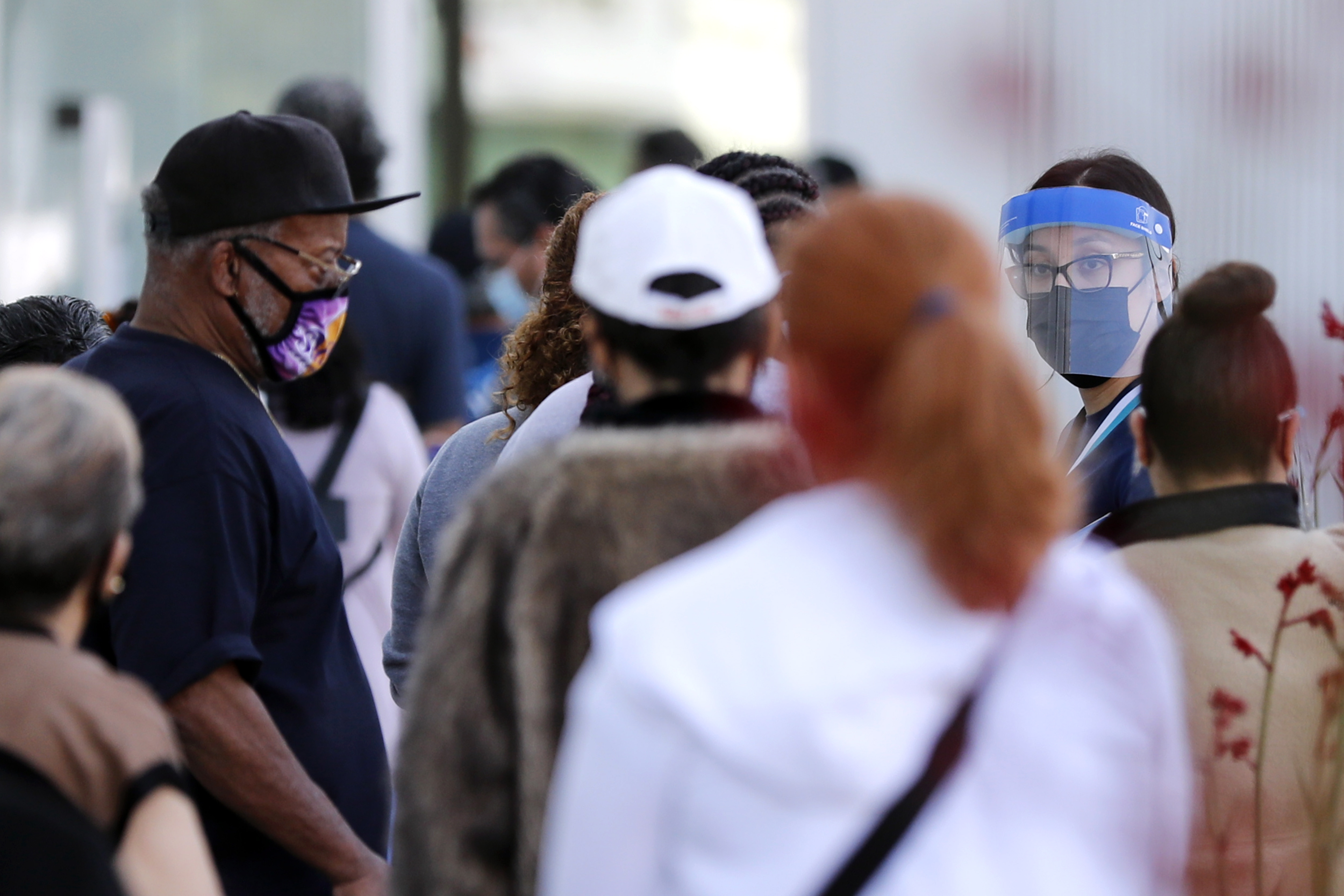 William Hanage, an epidemiologist at the Harvard T.H. Chan School of Public Health in Boston, said: "It's not as big a deal as the others.

“I’m increasingly convinced that this one is transmitting more than others locally.

“But there’s not evidence to suggest that it’s in the same ballpark as B.1.1.7 [the Kent strain].”

The Kent strain, which has become dominant in the UK, has been found to be up to 70 per cent more transmissable, and between 30 and 90 per cent more deadly.

Scientists are concerned that it has evolved even further since its emergence.

Some people have been infected with the Kent variant which is carrying another mutation found in the South African and Brazilian variants, called E484K.

The Kent and Californian strains have also been found to have merged to make a new hybrid.

But only one case of this has been reported by US officials.