Care home staff dished out horrific beatings to children and even TORTURED them by pouring vinegar on cuts, BBC probe claims

Children in care homes were subjected to a catalogue of horrific physical abuse and let down by the authorities who repeatedly failed to step in, it has been revealed.

Incidents allegedly included vulnerable children being beaten, locked outside naked in freezing temperatures, having vinegar poured on cuts and being fed a spoon of chilli flakes as a punishment.

A child at one home would rub washing up liquid over his arms ‘so the night staff can’t grab me’, it was claimed. The alarming revelations were made in a BBC investigation into the children’s homes in Doncaster, South Yorkshire.

The report claims senior staff, regulator Ofsted, the local council and police failed to act despite numerous warnings. Leaked documents showed Ofsted was alerted 40 times about incidents at the homes, which retained their ‘good’ rating. 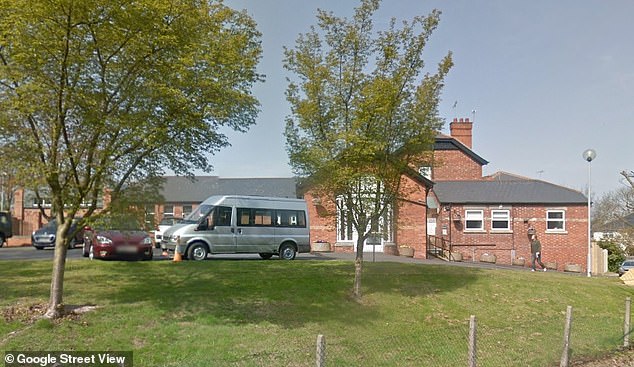 Chloe Straw said she was struck by excessive punishments of children when she arrived at Fullerton House, one of the Hesley homes, in 2017 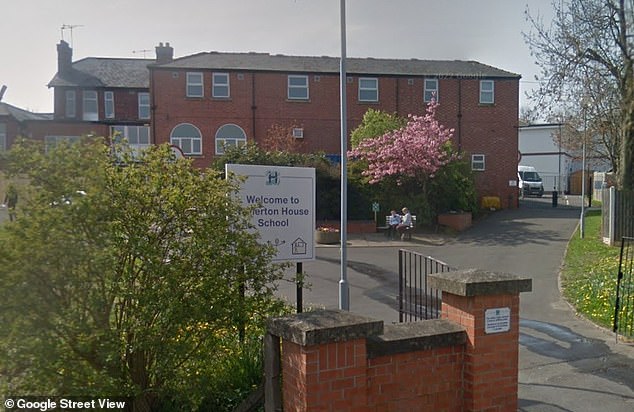 Doncaster Council was sent 66 warnings about the homes run by the Hesley Group. Pictured: Fullerton House in Doncaster

Doncaster Council was sent 66 warnings about the homes run by the Hesley Group. And the BBC spoke to Chloe Straw, a former support worker at one of the homes, who said she went to the police in 2018 to give them names of abused children and their staff tormentors but was told there was insufficient evidence to prosecute.

The regulator finally stepped in and closed the homes in March 2021. South Yorkshire Police are currently investigating abuse allegations at three residential care homes owned by the Hesley Group in Doncaster.

BBC News was given access to leaked documents and interviewed 15 ex-staff to compile a disturbing picture of abuse at the care homes. Children were reportedly locked overnight in bathrooms, left in soiled clothes, made to sit in cold baths, and deprived of medication for days.

Miss Straw said she was struck by excessive punishments of children when she arrived at Fullerton House, one of the Hesley homes, in 2017.

The Hesley Group, owned by private equity firm Antin Infrastructure, said that it closed the homes, recognised that failings had been identified, and was ‘deeply sorry’ to those who had been affected.

Ofsted’s chief inspector, Amanda Spielman, told the BBC that while there was ‘a great failure of integrity’ by Hesley managers to report incidents, she was ‘deeply sorry’ for the regulator’s failures. South Yorkshire Police said it was a complex inquiry.