Care home worker with 'no filter' wins almost £10,000 at tribunal

Care home worker with ‘no filter’ who was suspended after joking that a colleague wearing red lipstick ‘looked like a prostitute’ wins almost £10,000 at tribunal

A care home worker who quit her job after she was suspended for making a joke in which she suggested that a colleague who was wearing red lipstick ‘looked like a prostitute’ has won almost £10,000.

Sally Greatorex, 43, made the ‘ill-judged attempt’ at humour while co-worker Melanie Marsden was getting changed and putting her make-up on, an employment tribunal heard.

As part of the same incident, Mrs Marsden also accused her of lifting up her dress and then made a formal complaint to bosses that Ms Greatorex was bullying her.

Ms Greatorex claimed she had said ‘you know what they say about red lipstick’ before explaining that prostitutes wear it, which she meant as a joke and ‘a bit of fun’.

To her ‘shock’, she was then investigated for gross misconduct and suspended.

The tribunal heard she was left feeling as though she was the victim of a ‘witch hunt’ at the care home where she had worked for 26 years and consequently resigned.

But Ms Greatorex is now in line to receive £9,899.15 compensation for constructive unfair dismissal after the panel found the complaints against her had not been investigated properly. 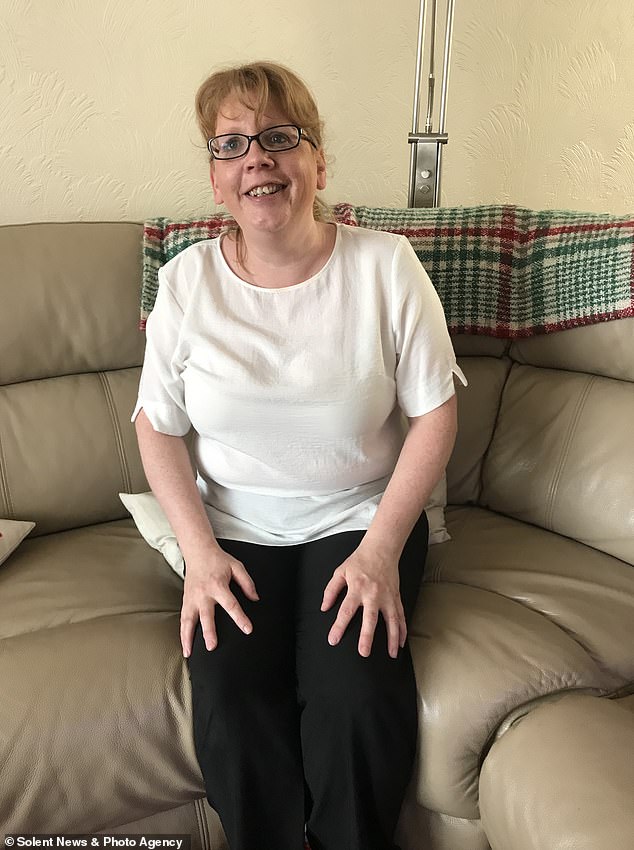 Sally Greatorex (pictured), 43, made the ‘ill-judged attempt’ at humour while co-worker Melanie Marsden was getting changed and putting her make-up on, an employment tribunal heard

After leaving school at 16 years old in 1995, Ms Greatorex joined Presentation Sisters Care Centre, a nursing and residential care home in Matlock, Derbyshire, as an assistant before becoming a housekeeper in 2013.

She was described by colleagues as being ‘extremely reliable’ but having ‘no filter’ and as someone who would take banter ‘too far’, the remotely-held tribunal heard.

In June 2021, Mrs Marsden – a member of her team – was seen distressed and crying, with another member of staff noticing she had become ‘anxious and withdrawn’, the tribunal was told.

Manager Jayne Carnall then approached Mrs Marsden who said she was being harassed and bullied by Ms Greatorex and another housekeeper, the panel was told.

In a letter of complaint, Mrs Marsden wrote: ‘I have been verbally abused, insulted and asked very personal questions which are meant to humiliate, offend and intimidate in a very hostile manner which I feel is degrading…

‘At times the bullying is incessant and is totally unnecessary.’

The tribunal was told Mrs Marsden had received ‘unkind and hurtful’ remarks about her menopause symptoms and had been left feeling uncomfortable by innuendoes about her age and appearance.

When she was interviewed, she described how she had been in the staff room when Ms Greatorex had lifted up her dress and then made the prostitute remark. 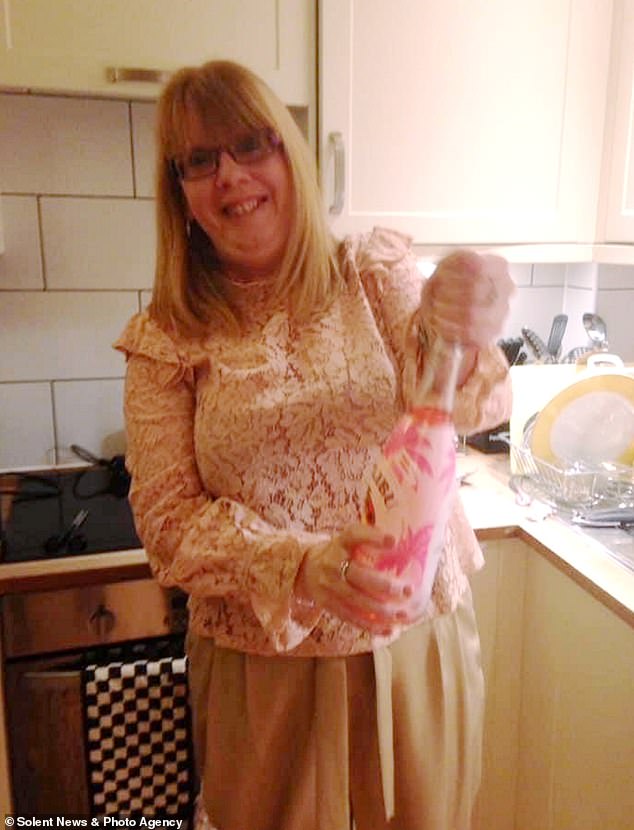 Ms Greatorex (above) is in line to receive £9,899.15 compensation for constructive unfair dismissal after the panel found the complaints against her had not been investigated properly

‘When Mrs. Marsden had changed her clothes and was putting on lipstick [Ms Greatorex] is alleged to have said that she looked like a prostitute,’ the tribunal heard.

But when Ms Greatorex was interviewed she said she had lifted the dress as ‘a bit of fun’ and said that she would have stopped ‘straightaway’, if Mrs Marsden had told her to.

After explaining that she had not called Mrs Marsden a prostitute and claiming they had laughed together with her never having the impression she was taking things too far, Ms Greatorex was suspended.

When she was brought in for a disciplinary meeting by Mrs Carnall, Ms Greatorex claimed the manager had a ‘vendetta’ against her.

She claimed Mrs Carnall had told her to ‘get a life’ and ‘lose some weight’ when she was struggling with her mental health during the pandemic, an accusation her manager vehemently denied.

The meeting was then reconvened so that the parties could ‘cool off’, but Ms Greatorex then resigned as she felt the disciplinary process was ‘flawed’. 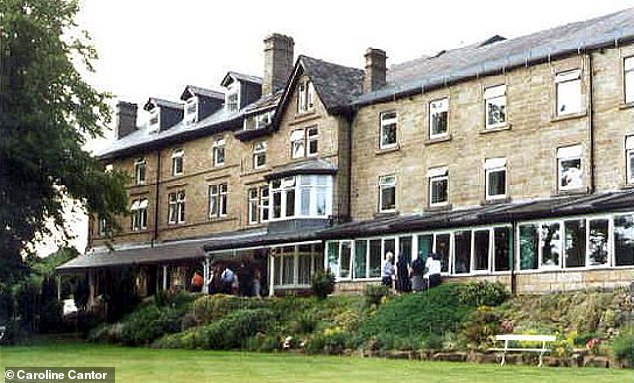 After leaving school at 16 years old in 1995, Ms Greatorex joined Presentation Sisters Care Centre (pictured), a nursing and residential care home in Matlock, Derbyshire, as an assistant before becoming a housekeeper in 2013

She has now won her case for constructive unfair dismissal after the panel found Mrs Carnall was already convinced she had committed gross misconduct before the disciplinary meeting began.

It also ruled Mrs Carnall should not have been the grievance investigator as well as the disciplinary officer making the ruling on whether she was guilty or not.

However, Ms Greatorex’s compensation was reduced by 20 per cent, after the tribunal ruled the way she had behaved had contributed to her departure.

Employment Judge Ijeoma Omambala QC said: ‘[Ms Greatorex] was entitled to expect and to receive a proportionate and fair investigation and a fair hearing.

‘The manner in which [Presentation Sisters Care Centre] conducted itself prevented this.

‘In particular, [Mrs] Carnall’s admitted determination that she was guilty of gross misconduct before she had been given an opportunity to state her case precluded any possibility of a fair dismissal.

‘[She] did not call Mrs. Marsden a prostitute although that is how Mrs Marsden interpreted her comment…

‘[She] made her comment in an ill-judged attempt at humour. Mrs Marsden did not find her comment funny and was upset and offended by it.’