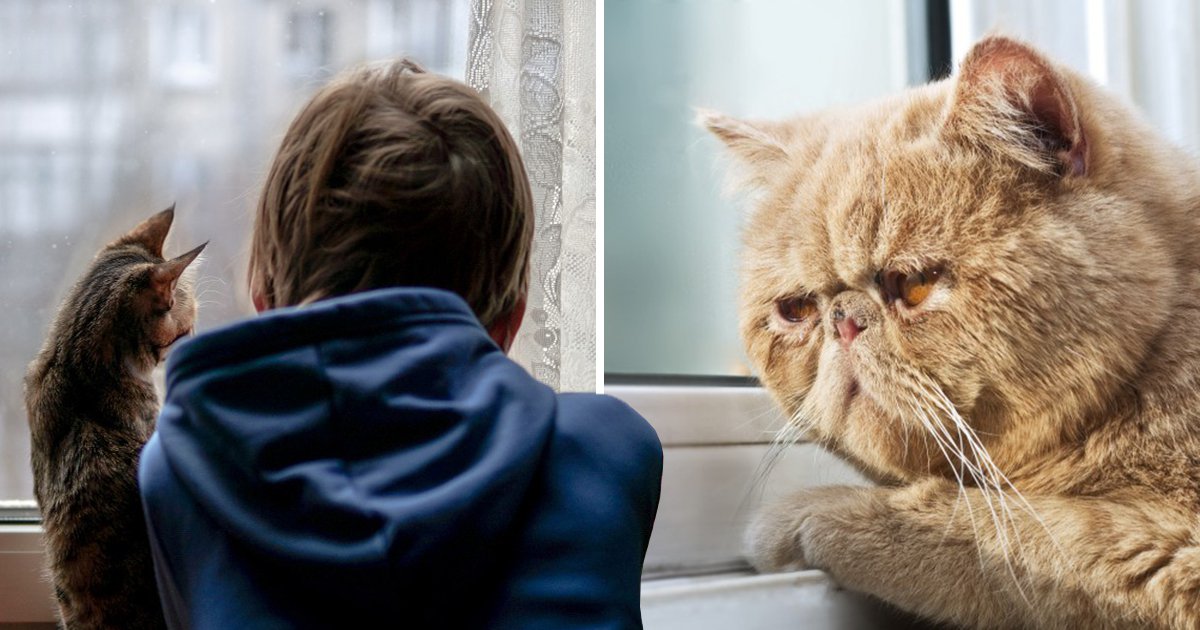 A council in Melbourne, Australia, has introduced a ‘cat curfew’ that bans the animals from leaving their homes.

Pet owners in Knox City will be forced to keep their cats on their property 24 hours a day under the new rules, which start on October 1.

The regulations have been brought in to protect wildlife, including birds and reptiles.

The legislation states cats should be kept in the house, garage or shed and should be only allowed into the yard if there is cat-proof fencing.

Rangers will catch any felines caught outside or on someone else’s property, with owners facing fines of up to $545 (£295.71) or court proceedings, news.com.au reports.

Knox City Council Mayor Lisa Cooper said: ‘Much like the rules for dogs and other pets, cats won’t be allowed to roam freely from their owners’ property.

‘When allowed to roam, cats are at a much higher risk of illness and injury.

‘Keeping cats within their owners’ property also protects wildlife and prevents them causing nuisance for neighbours and their pets.’

Several people on social media were not happy with the new rules, with one person saying cats were nocturnal and it didn’t make sense to keep them inside at night.

But the council said the rules were brought in after a successful trial last year, which implemented a sunset to sunrise curfew.

Officials added 90% of residents supported the trial, including some cat owners.

There are currently more than 6,500 registered cats in Knox City.

Council papers state: ‘This order aims to prevent cats wandering at night and nuisances such as spraying and fighting, and to protect native wildlife.

‘Community consultation in developing this plan found that 85% of survey respondents supported the introduction of a cat curfew.’

Get in touch with our news team by emailing us at [email protected]For more stories like this, check our news page.

banned, Be, cats, From, leaving, to
Celebrities