CELEBRITY chef Sandra Lee was spotted moving out of the home she shared with Governor Andrew Cuomo as he is accused of alleged sexual harassment.

Lee, 54, was pictured loading her possessions into a U-Haul outside the Westchester County, New York, home called "Lily Pond." 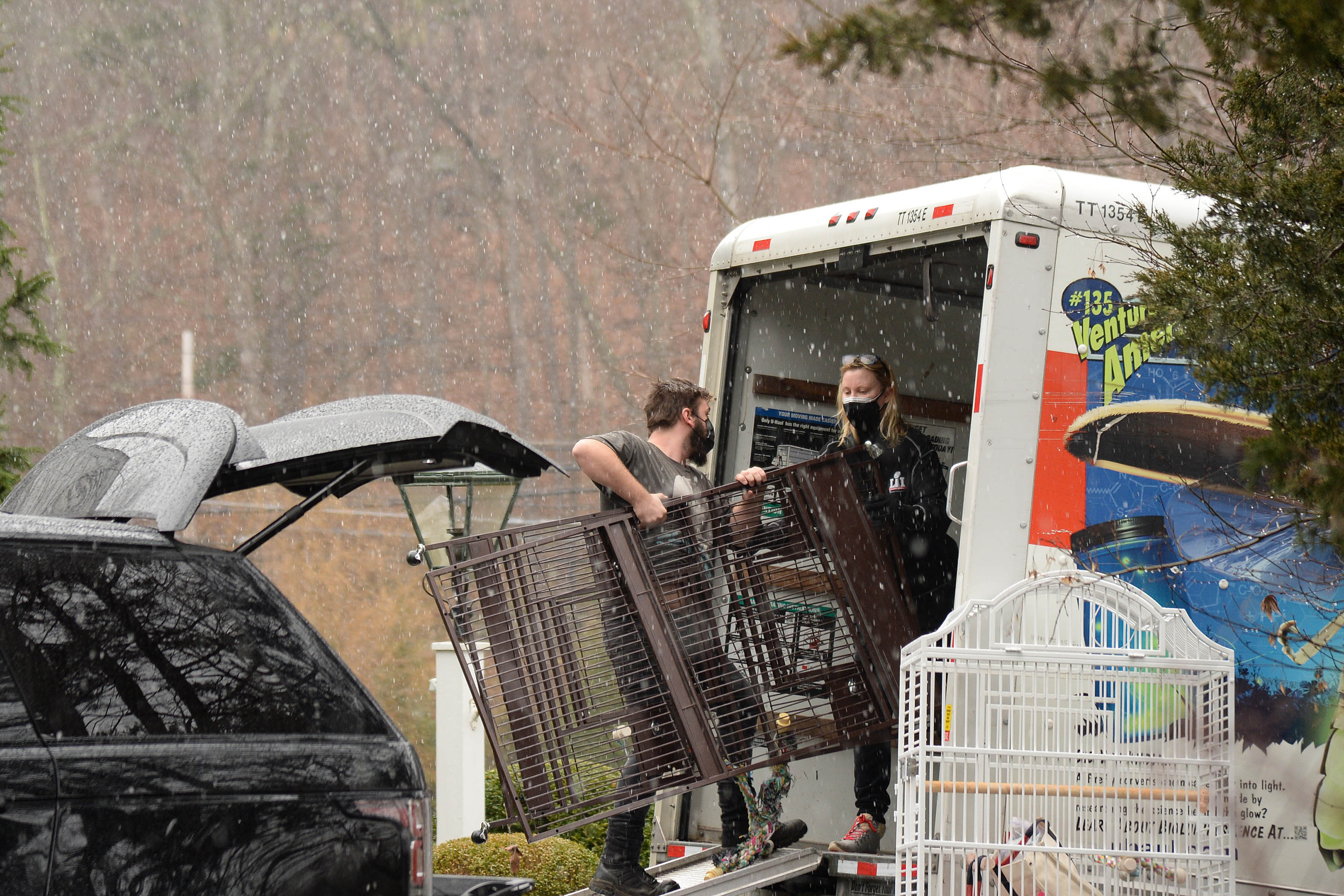 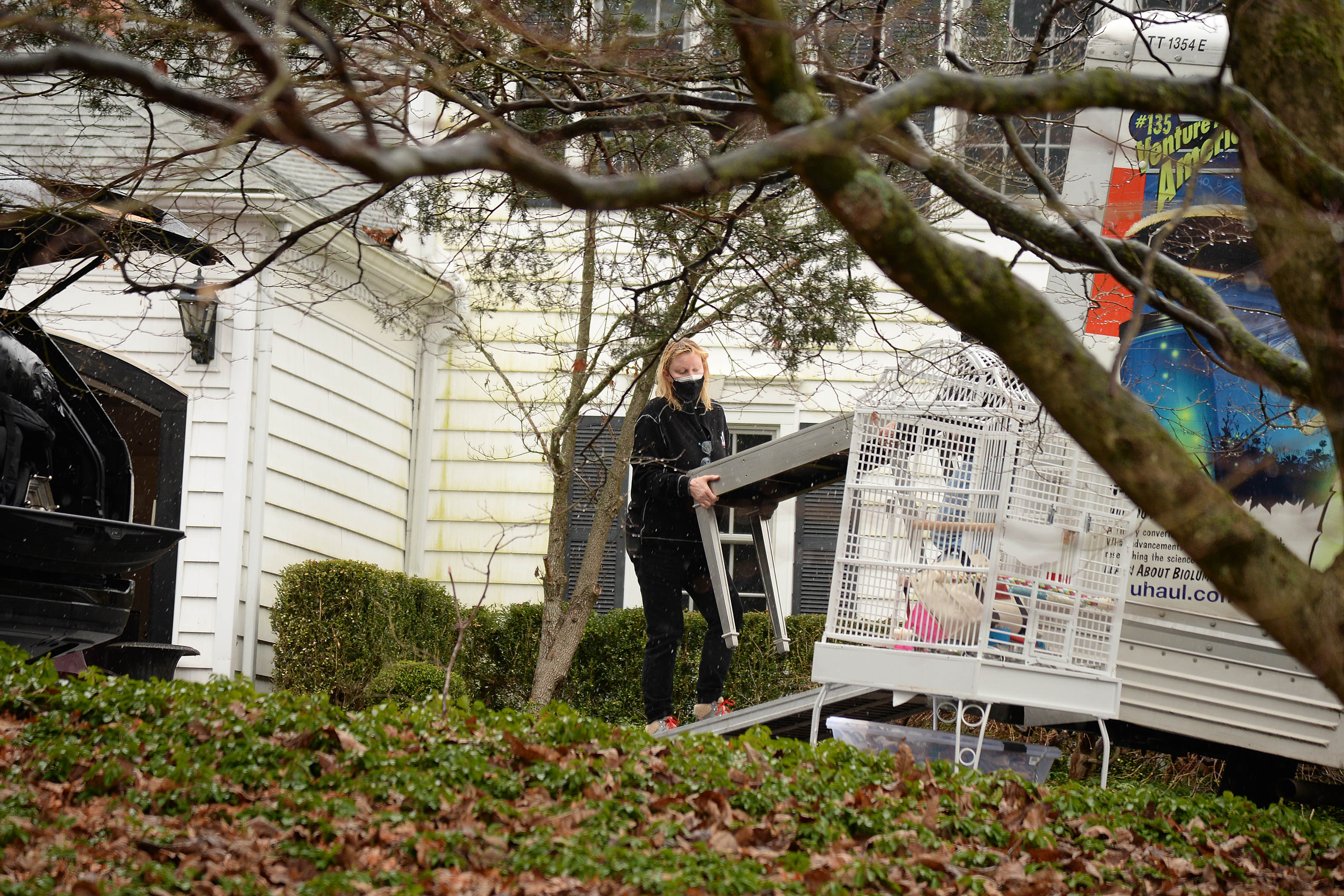 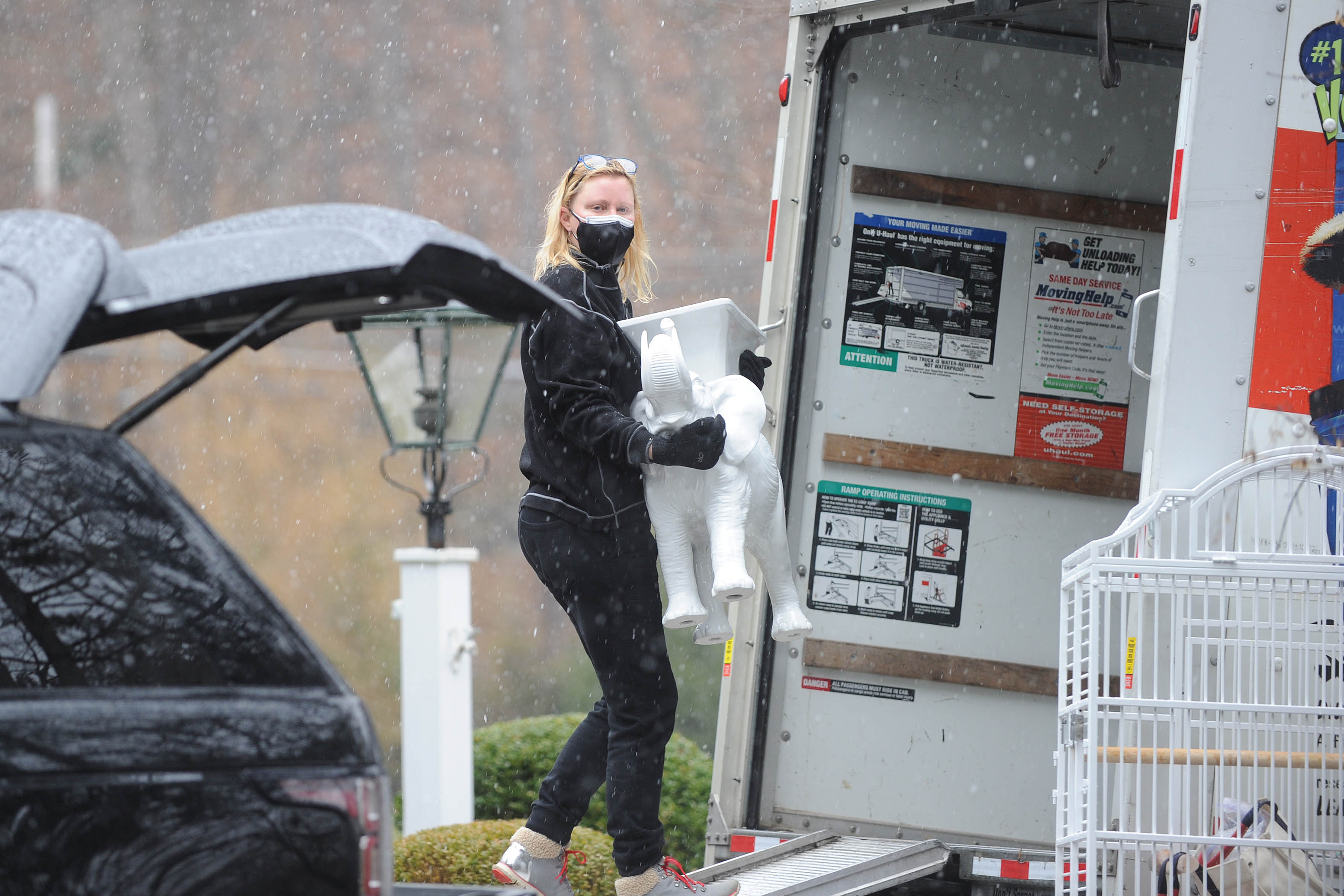 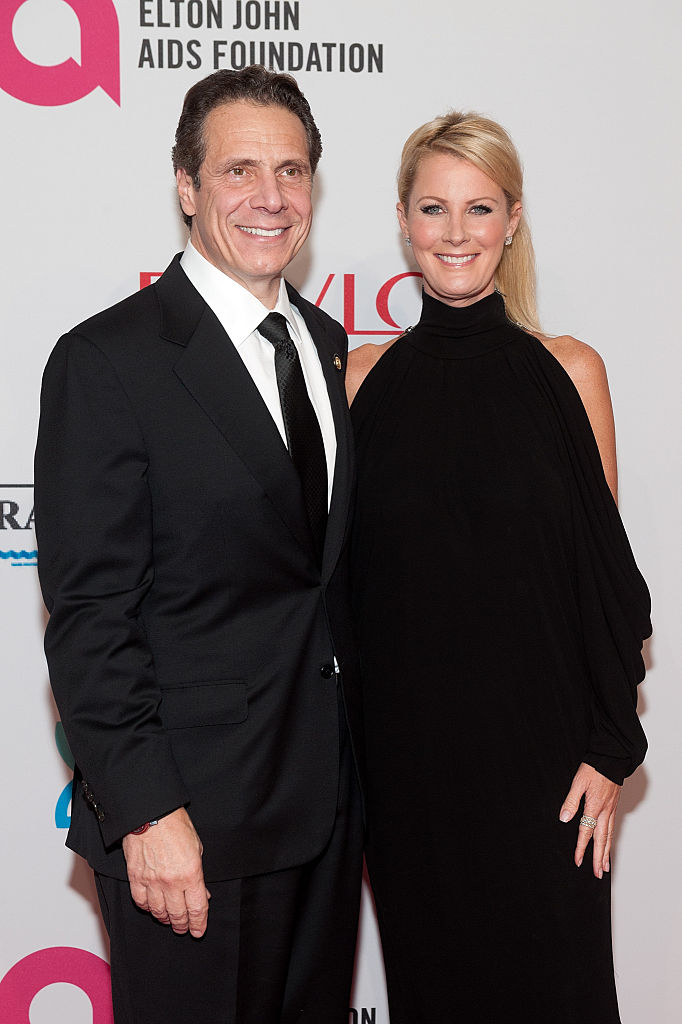 The star bought the property in 2008, and shared it with the governor, 63, during their 14-year relationship.

The 1940 home went up for sale in May 2019 for $2million, according to PEOPLE, just months before the pair split in September.

The property then sold for $1.85million in October 2020, Page Six reported.

The estate is roughly 4,000 square-foot with four bedrooms, three dining areas and a home gym, according to a real estate listing.

Following the move, Lee posted her farewells on Instagram, dubbing the day "one of the saddest days of my life." 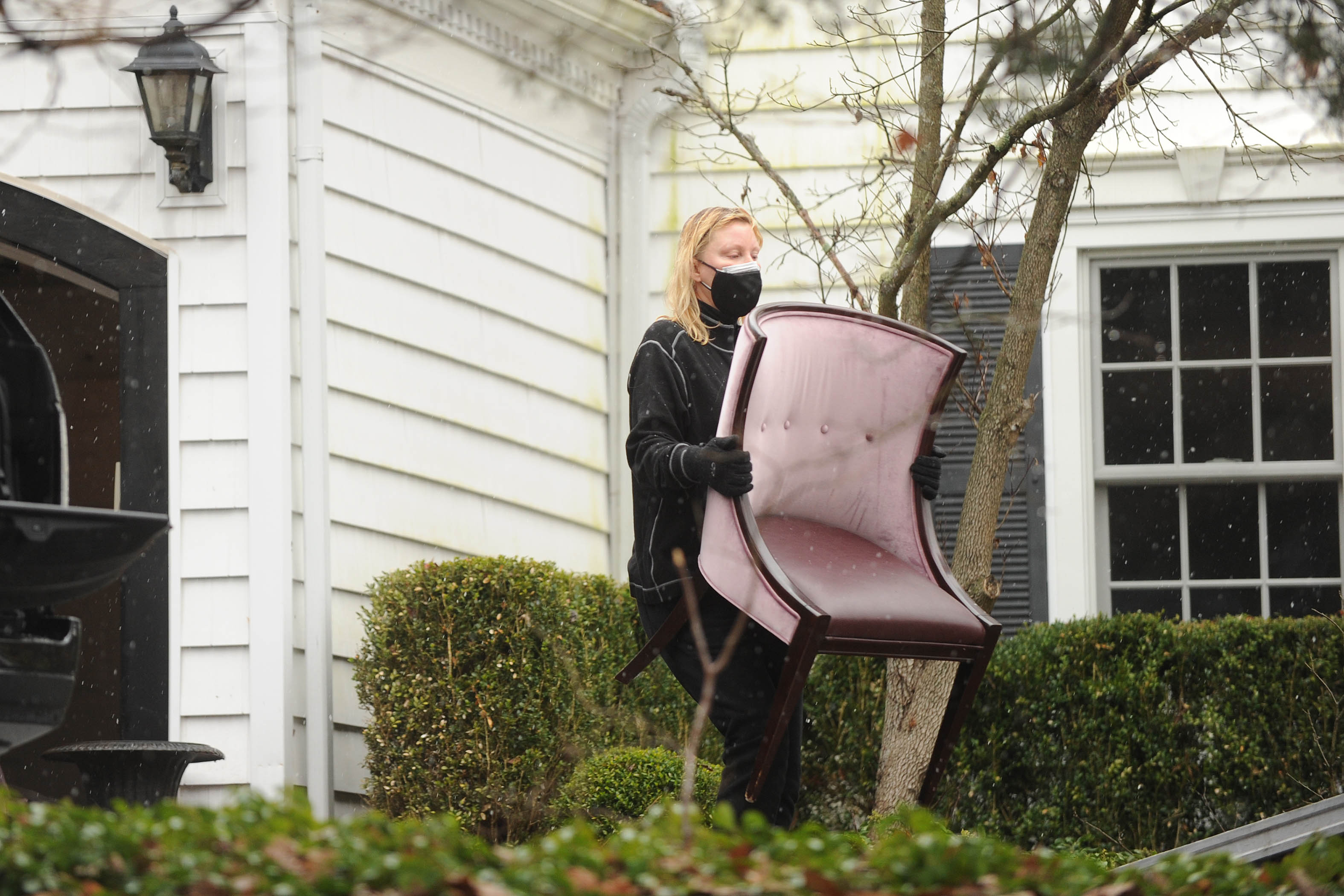 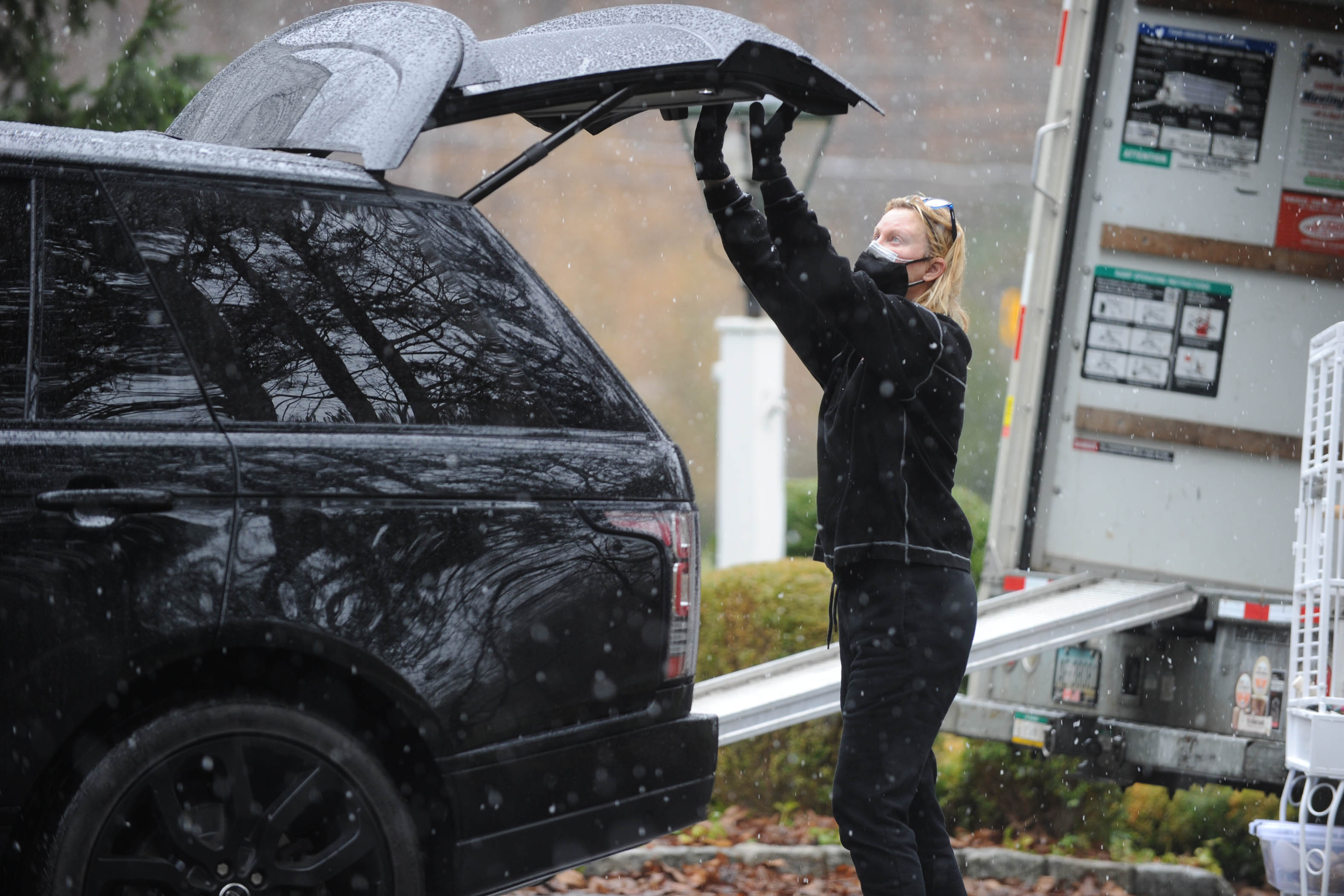 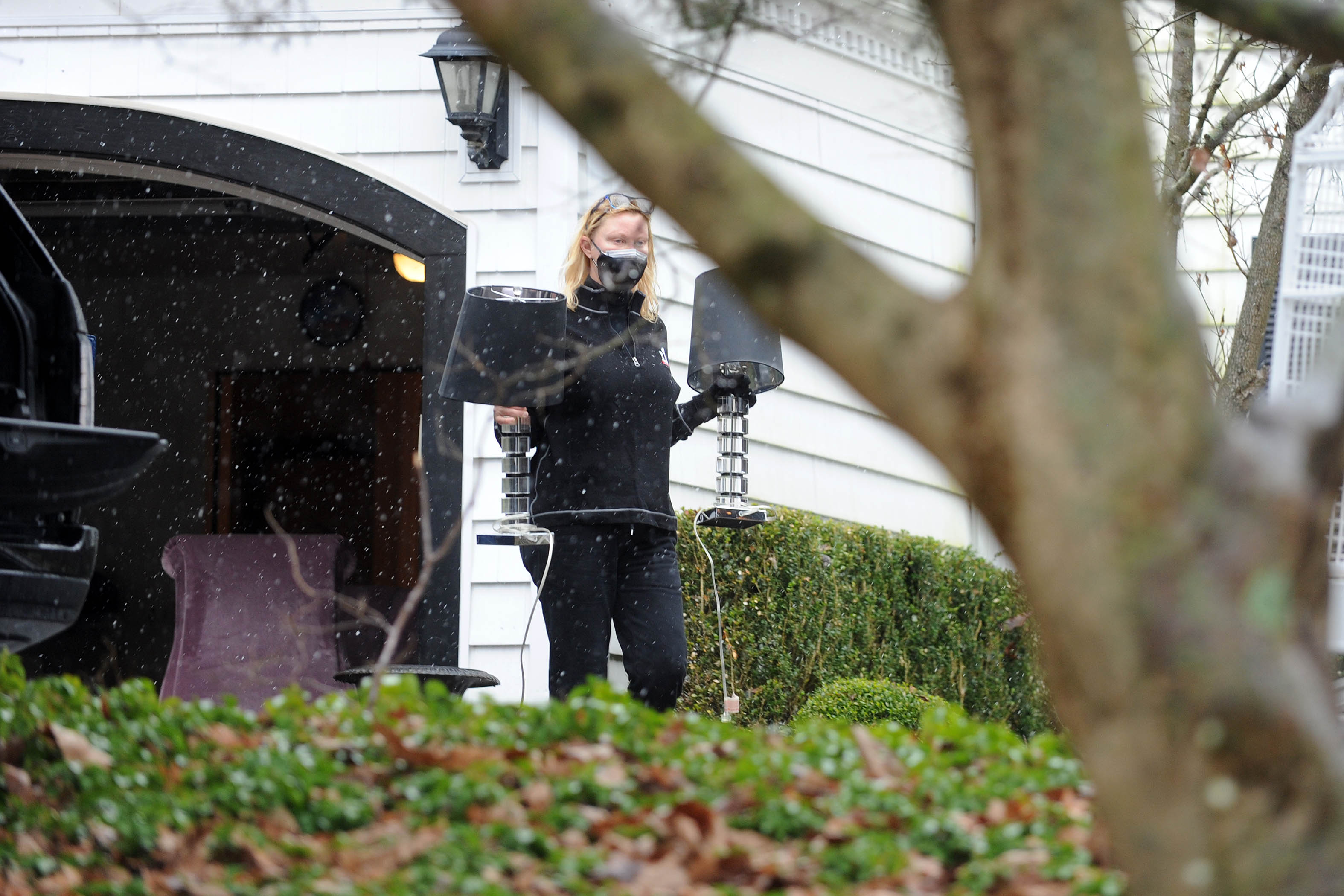 "I love that house and I have a personal relationship with every single room of that home," she continued, posting an image of the house's exterior. "I hope the new owners take care of it as well as I did and I will love it forever. #thehousethatbuiltme."

In another post, Lee said that her last moments were "bittersweet," saying that she "prayed the next owners would be kind" to the house and "cried and cried."

Since splitting with Cuomo, Lee began a move to California following the purchase of a $3.38million beachfront house in Malibu. 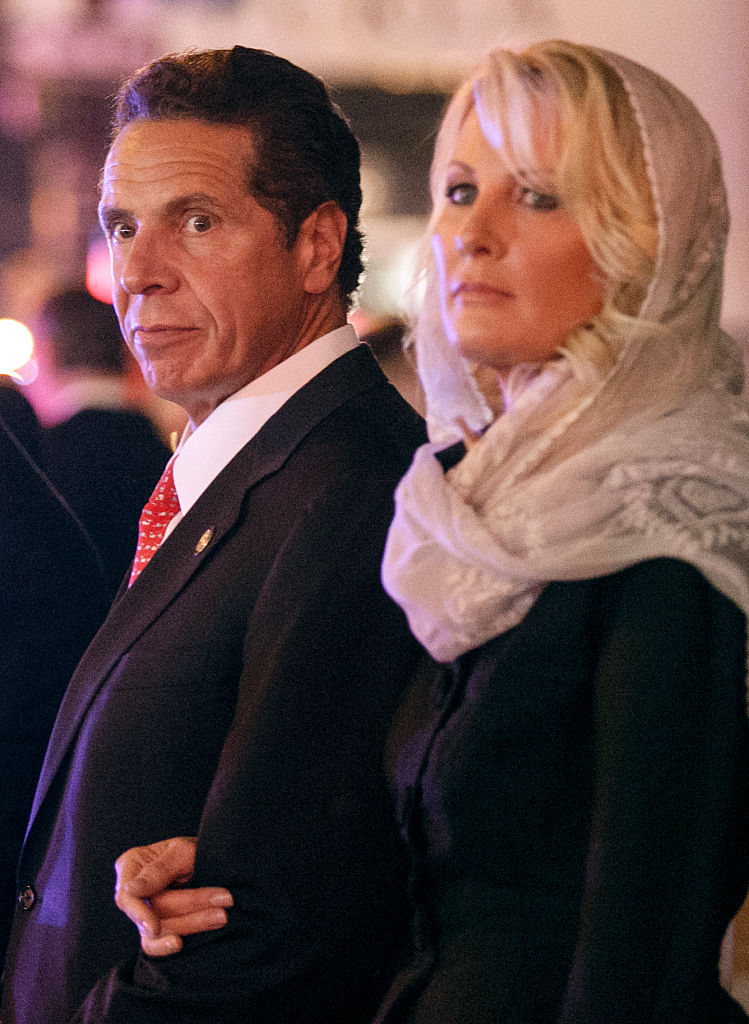 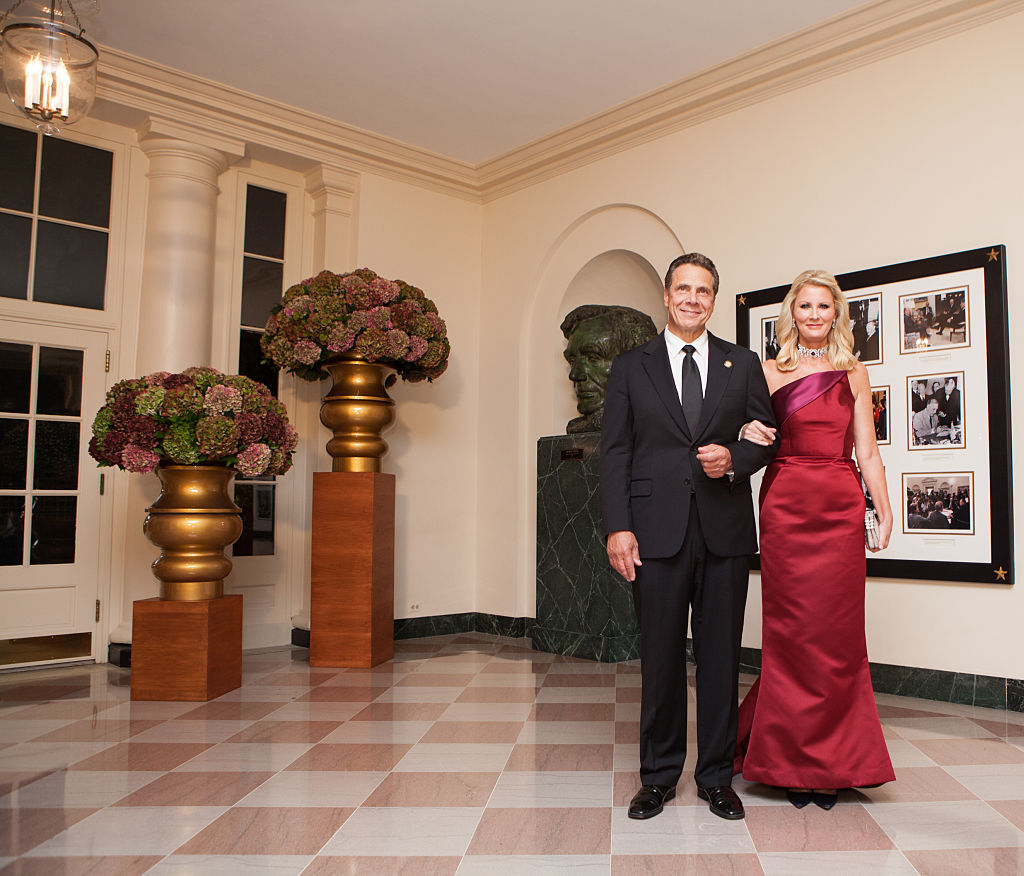 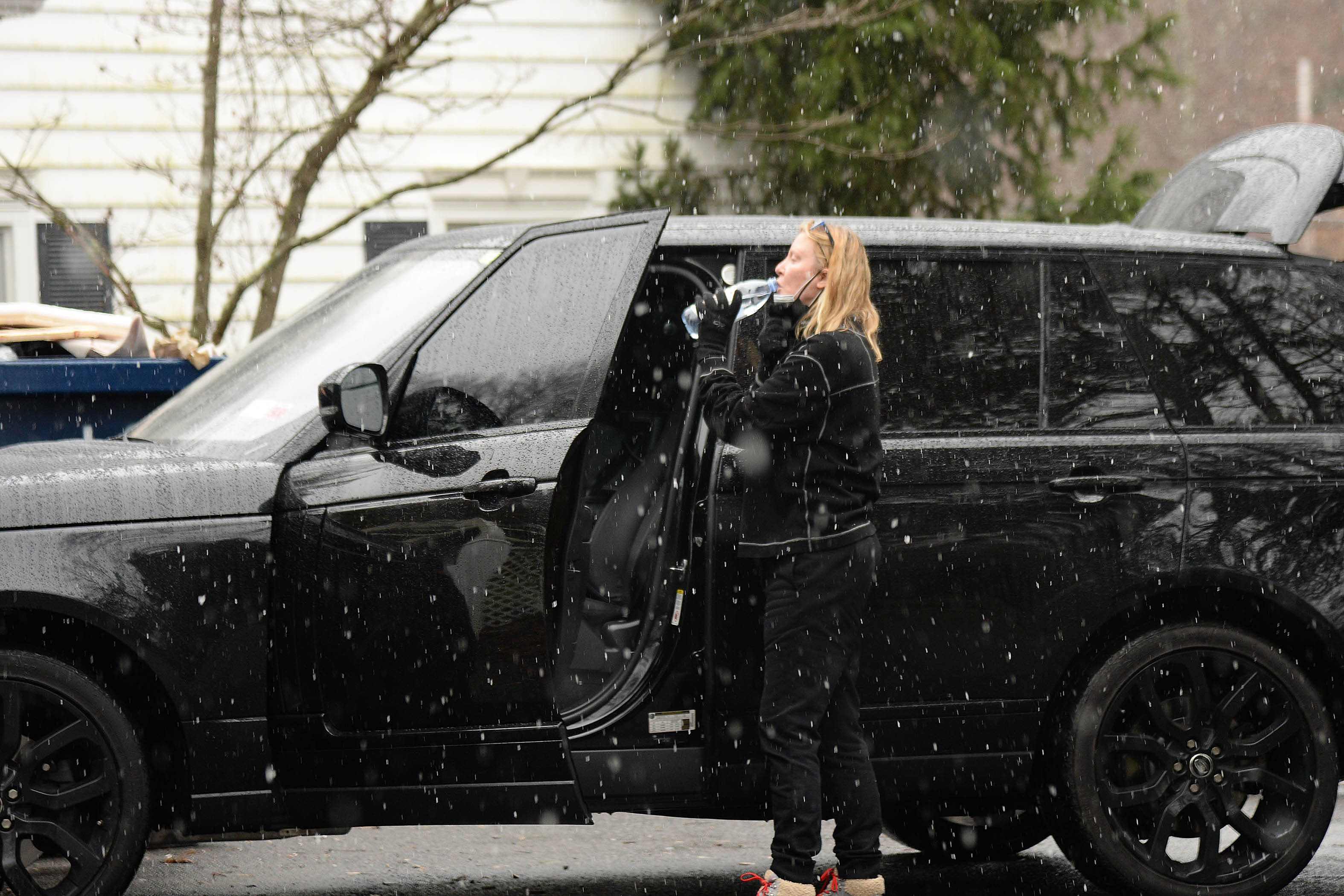 Lindsey Boylan, who worked for Cuomo from 2015 to 2018, made the allegations – which the governor strongly denies – in a series of tweets on Sunday morning.

"Yes, @NYGovCuomo sexually harassed me for years," she wrote. "Many saw it, and watched."

"I could never anticipate what to expect: would I be grilled on my work (which was very good) or harassed about my looks. Or would it be both in the same conversation? This was the way for years."

The governor vehemently denies the allegations.

His press secretary Caitlin Girouard said: “There is simply no truth to these claims.”

Boylan, who is married to investment banker LeRoy Kim, continued to allege that she was not the only woman to experience harassment while working for Cuomo.

"Not knowing what to expect what's (sic) the most upsetting part aside from knowing that no one would do a damn thing even when they saw it," she wrote. "No one."