The Insta user, named nz.nik, stripped to her underwear for a photo in the abandoned city of Pripyat.

On Thursday, the model shared another topless snap in the city close to the Chernobyl nuclear power plant, wearing a gas mask.

It comes after her earlier post last week triggered a furious reaction, with many accusing the dark-haired Insta-babe of being disrespectful.

At least 31 people died after the nuclear disaster in 1986 in the former Soviet Union, recently dramatised in HBO’s incredibly popular mini-series Chernobyl.

The UN believes at least 4,000 people died from radiation poisoning directly linked to the catastrophe in the following years, while Greenpeace believes 93,000 lives were lost. 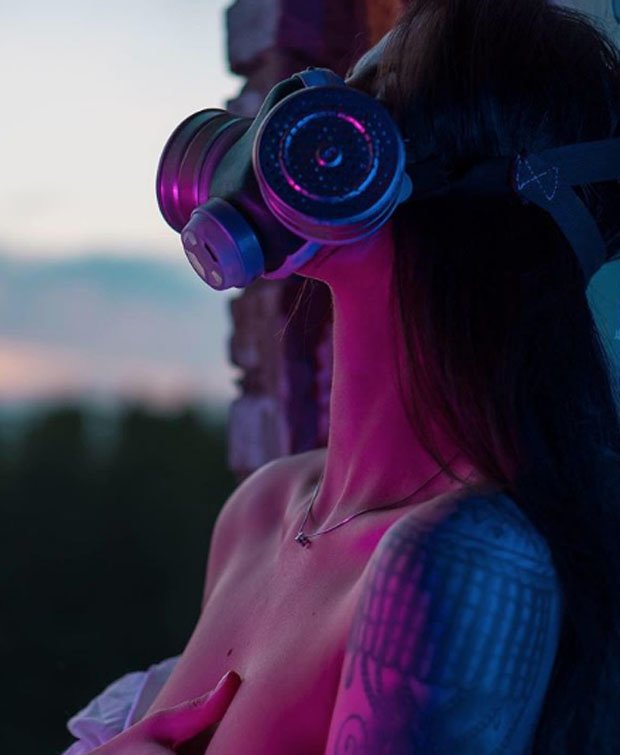 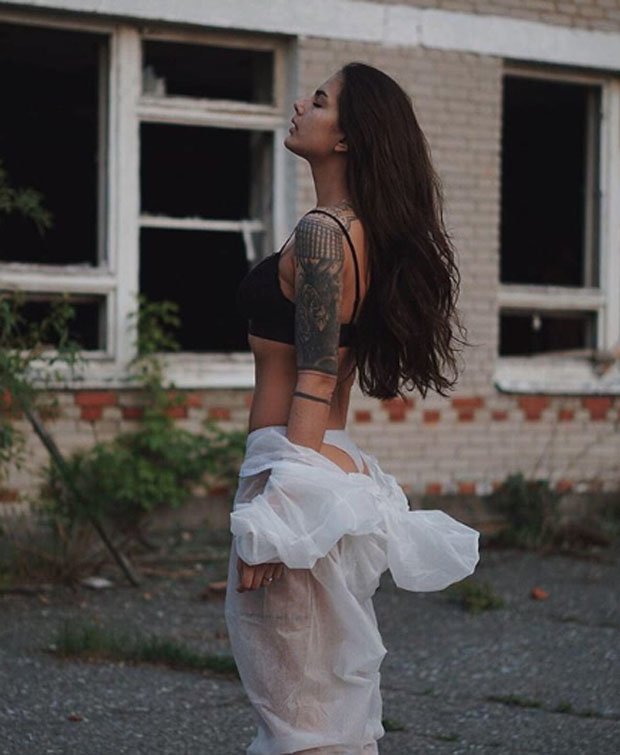 “This isn’t beautiful at all, and it’s very dumb”

Many users slammed the woman’s original post, with some saying they hoped she should die of radiation poisoning.

Her semi-naked snap in Pripyat appeared to be a direct response to her critics.

The post has left many Instagram users similarly disgusted after she posed in the city which was left uninhabitable by the accident.

One user wrote: “Don’t wanna hear it when you get cancer.”

Another commented: “Yikes… Way to profit from tragedy #noclass.”

While a third wrote: “Are you out of your mind? This isn’t beautiful at all, and it’s very dumb.”

The huge success of the TV series has sparked a wave of interest in visiting the site of the planet’s deadliest nuclear accident.

It is already the highest-rated series of all time on IMDb, with an average rating of 9.6/10. 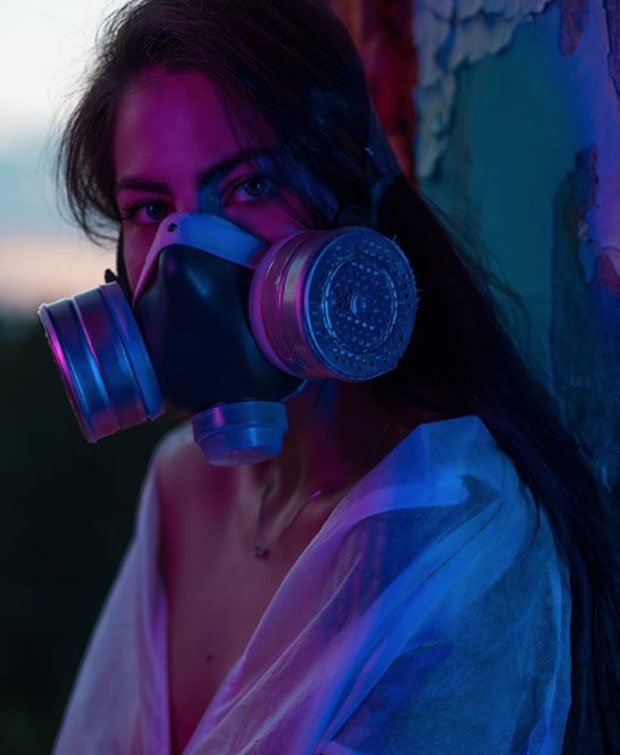 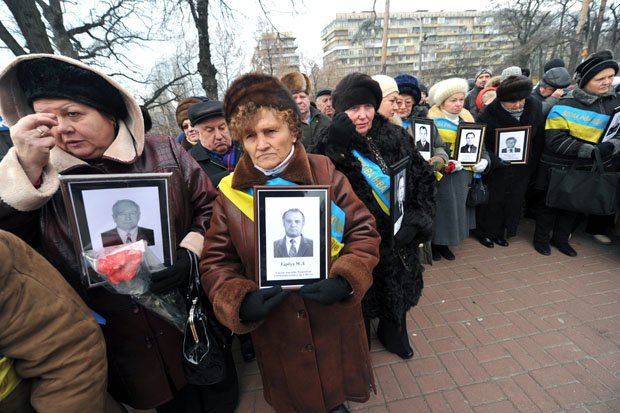 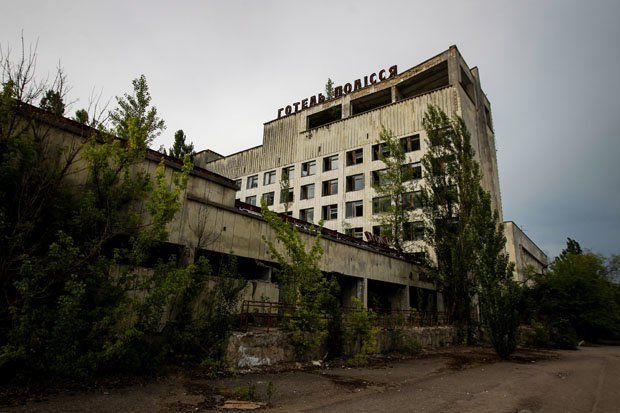 The series captures the moment disaster struck in the plant in present-day Ukraine, close to the border with Belarus.

It follows the panicked aftermath and subsequent investigation into what happened, including the cover-up by Soviet authorities.

At one point, it was feared a thermonuclear explosion at the plant would leave an area home to 50 million people completely uninhabitable.