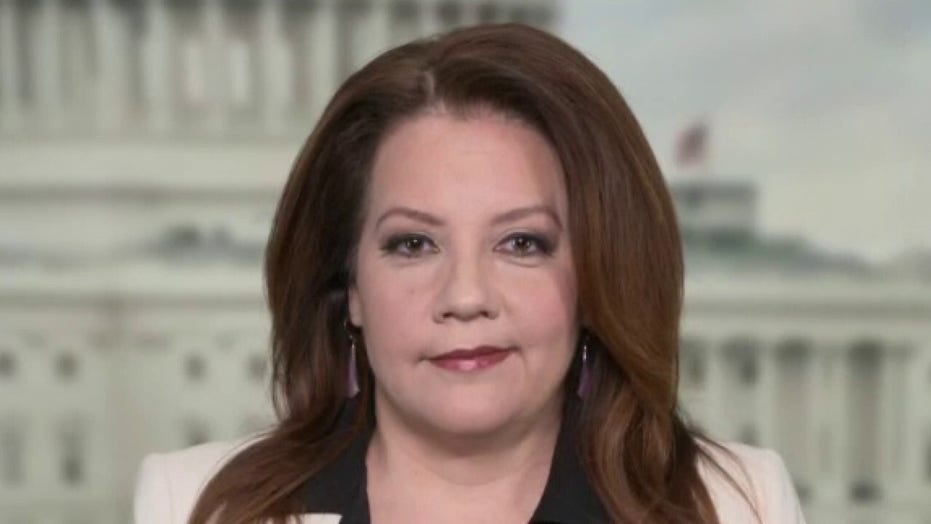 The Federalist senior editor Mollie Hemingway weighs in on the standoff between Chicago Public Schools and the Chicago Teachers Union.

The Federalist senior editor Mollie Hemingway weighed in on the standoff between Chicago Public Schools (CPS) and the Chicago Teachers Union (CTU) on Tuesday, arguing that the union is trying to meet an “impossible” standard before resuming in-person learning.

Hemingway, a Fox News contributor, noted on “America’s Newsroom” that the science never said school closures were necessary amid the coronavirus pandemic.

“The standard of saying that you will not go and teach in person unless there is no risk at all, no community spread is a standard that is impossible to meet,” Hemingway said. “So not only are people in Chicago worried about this week, I think they’re worried about teachers ever getting back into the classroom because of … what their standards are for what will get them back in.”

On Monday, CPS backed down on its threat to lock K-8 teachers out of their remote learning tools if they failed to show up at its facilities this week to prepare for the return of in-person classes.

The withdrawal was announced in a joint statement issued Monday night by Mayor Lori Lightfoot and CPS CEO Janice Jackson — and, for now, appears to avert a potential strike from the CTU.

Both sides are in a dispute over how to reopen schools safely during the pandemic. The union previously threatened that its members would picket if they were denied access to programs they have been using to instruct students remotely. 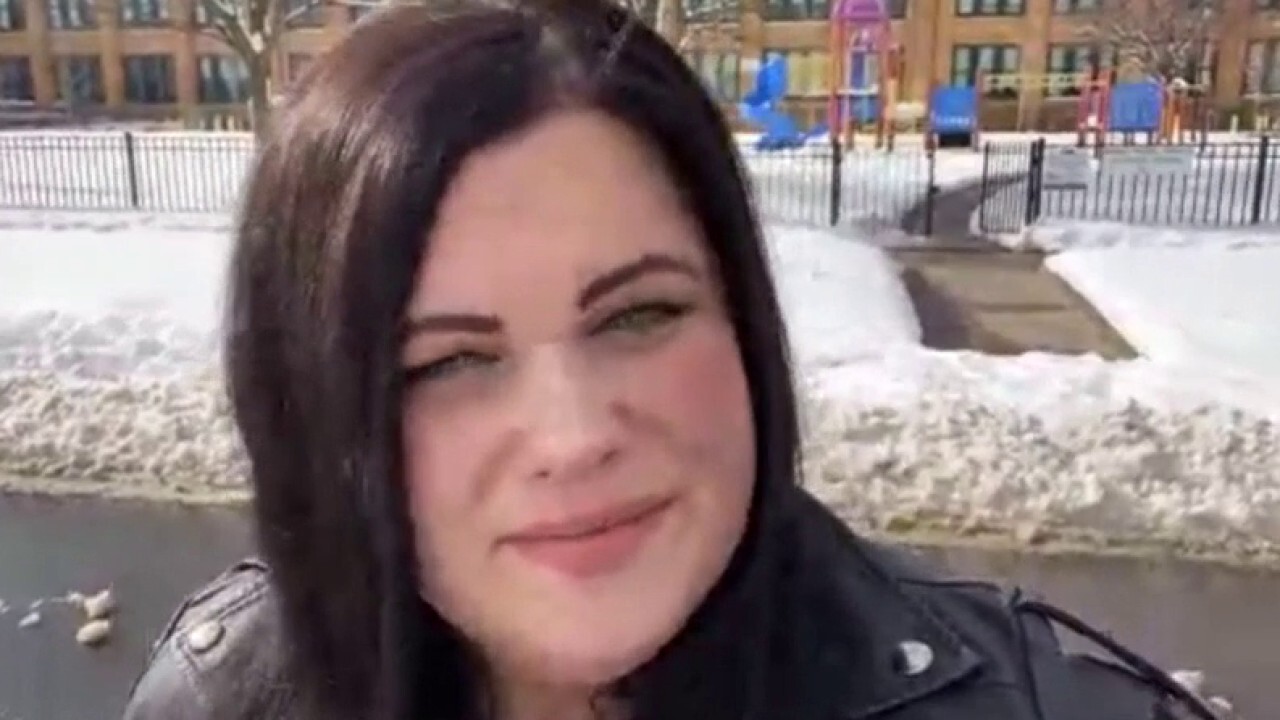 “We have reached another important milestone today in our efforts to provide in-person learning for our students in the Chicago Public Schools system. We have secured agreement on one other open issue and made substantial progress on a framework that we hope will address the remaining issues,” the statement said. “We are calling for a 48-hour cooling off period that will hopefully lead to a final resolution on all open issues.

“As a result of the progress we have made, and as a gesture of good faith, for now, teachers will retain access to their Google Suite,” it added. “Students will remain virtual Tuesday and Wednesday and we will update the CPS school community as there are further developments.”

The district previously had planned on resuming in-person classes for K-8 students Monday.

The statement didn’t elaborate on what open issue was resolved, but both the district and union are still negotiating over teacher vaccinations, a health metric to determine when schools could close again if coronavirus cases rise, a testing program for staff and faculty and working-from-home arrangements, according to the Chicago Sun-Times.

CTU President Jesse Sharkey, in a message to its members, hailed the school’s decision to stand down on its threat of locking out teachers.

“We are literally working to steer CPS to a more responsible path to reopen schools safely, and we are winning,” he said. “We want to keep working remotely as we bargain an agreement to return to our classrooms safely.” 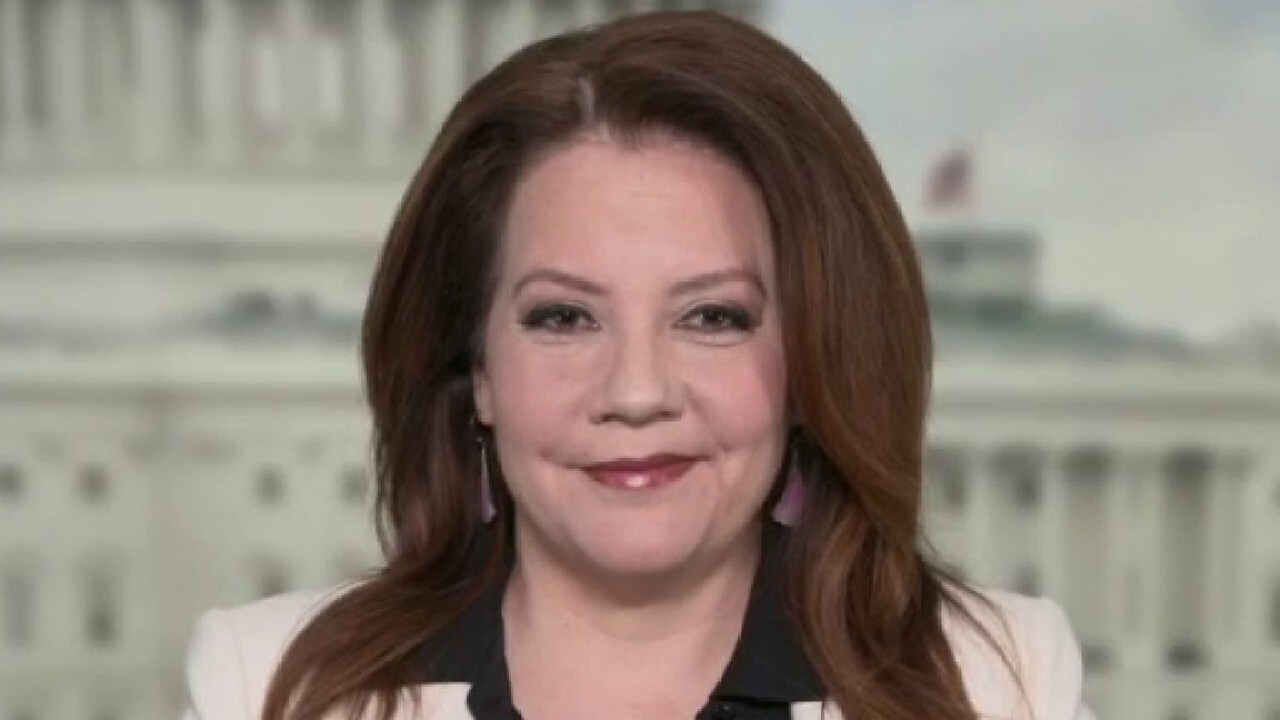 “It is not good what they are saying,” Hemingway said of the CTU. “They want people to believe that they are essential workers. They have no problem with many people in the community working, whether at grocery stores or otherwise, but they will not return to school even though, again, the science does not indicate that schools are a place for community spread of any level of concern.”

“They have gotten so much money, so much safety precautions thrown at them across the country, not just in Chicago, and yet they’re still making parents and children suffer by not returning to school,” she continued.

A CTU spokesperson did not immediately respond to Fox News’ request for comment regarding Hemingway’s statements.