THIS is the chilling moment that the hitman who killed law student Aya Hachem realised that the horror shooting was caught on CCTV.

Tragic Aya, 19, was shot in the chest from a passing car in a botched-drive be shooting sparked by a long-running feud between two tyre companies in Blackburn, Lancashire. 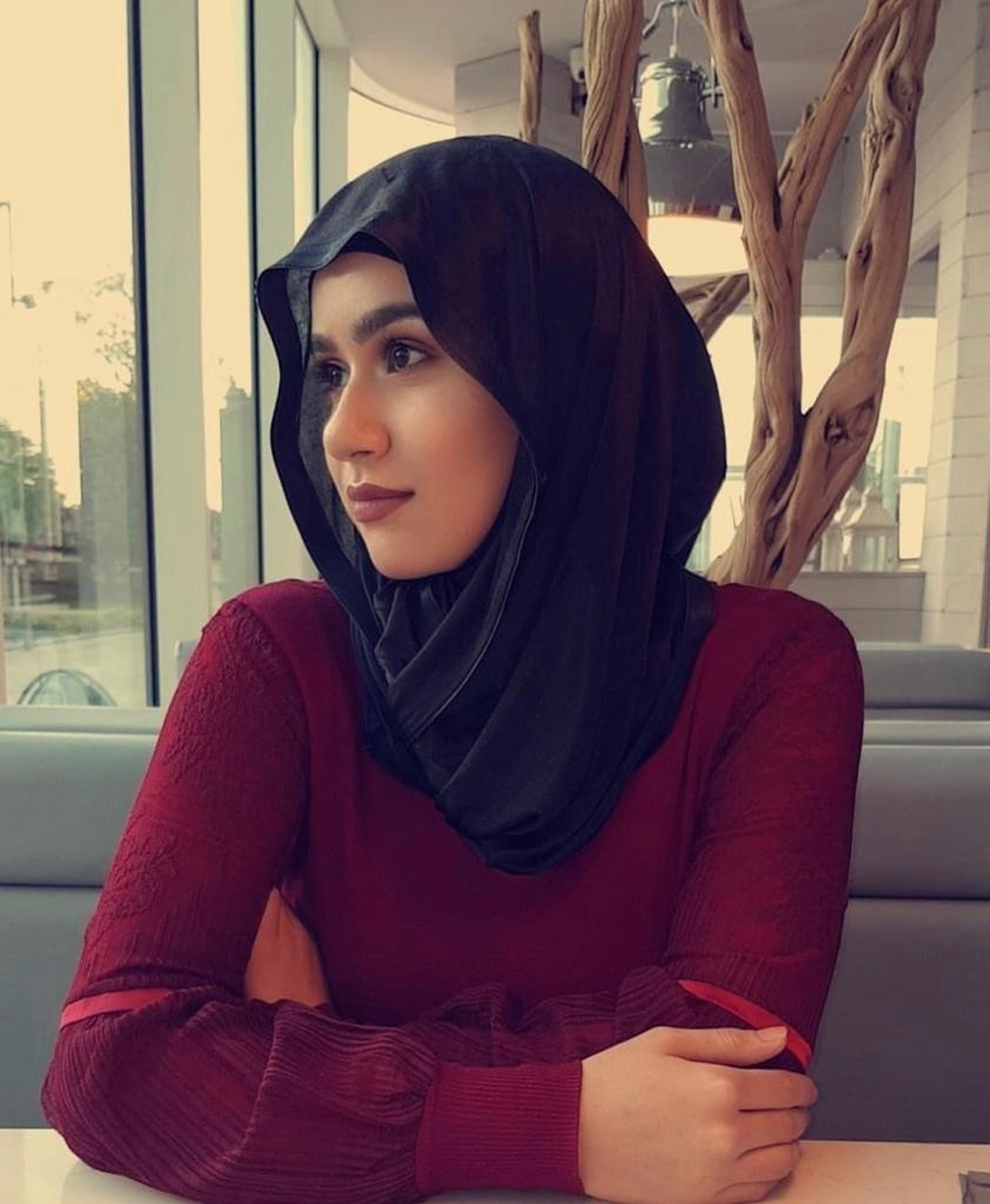 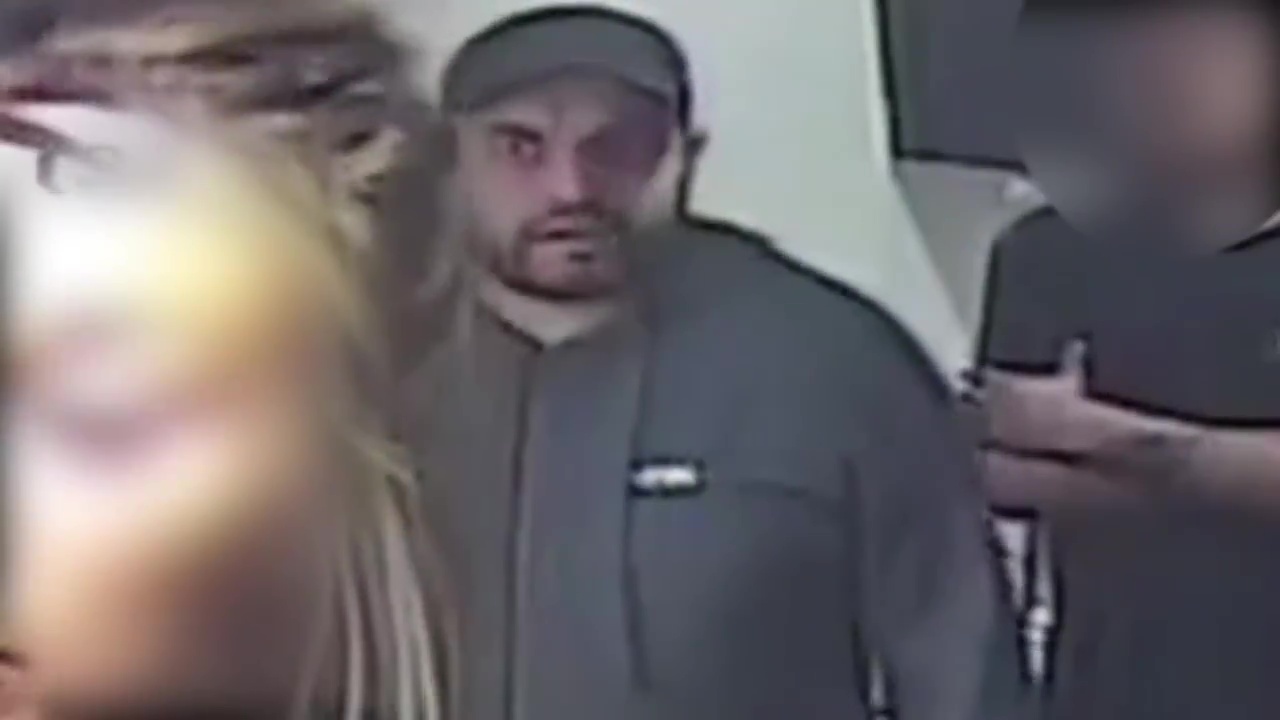 Zamir Raja, 33, who was used as the hitman in the bungled slaying was caught with a face of shock when he realised he had been captured on camera.

Aya’s killers were yesterday jailed for a total of 216 years, after seven men were found guilty of her murder.

Judy Chapman was found guilty of her manslaughter and will be sentenced in October.

Raja can be seen with a surprised expression after he was arrested by police and told that the entire murder had been caught on camera.

Tyre firm boss Feroz Suleman, 40, arranged the execution of a rival businessman in broad daylight – but the gunman he hired shot innocent Aya instead as she passed by.

Suleman can also be seen fleeing his tyre business while cops are reviewing CCTV as soon as he realises that the footage could incriminate him.

Lancashire Police trawled through 88,000 hours of footage to analyse it, searched through phone records and used other digital forensics to track the suspects.

The court was told that Aya was “in the wrong place at the wrong time” after the feud between Suleman, the owner of RI Tyres, and and Pachah Khan, of Quickshine Tyres.

Footage from CCTV cameras captured Suleman standing outside his premises next door at RI Tyres with a "ringside seat" to the shooting he had arranged to take out Mr Khan.

The first shot hit the front window of Quickshine and the second was let off as Lebanese-born Aya walked by, hitting her rather than the intended target.

In a statement read to the court Aya’s father, Ismail said: “They didn’t just kill Aya, they killed our family. The light in our lives has gone out.” 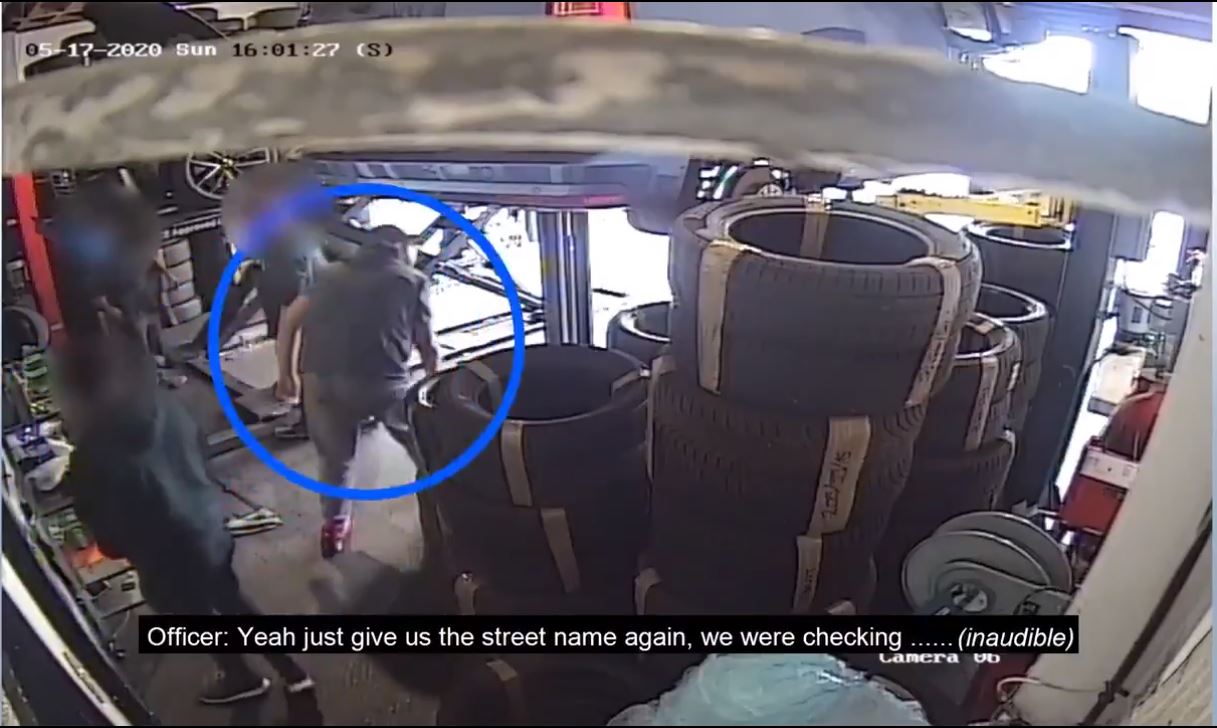 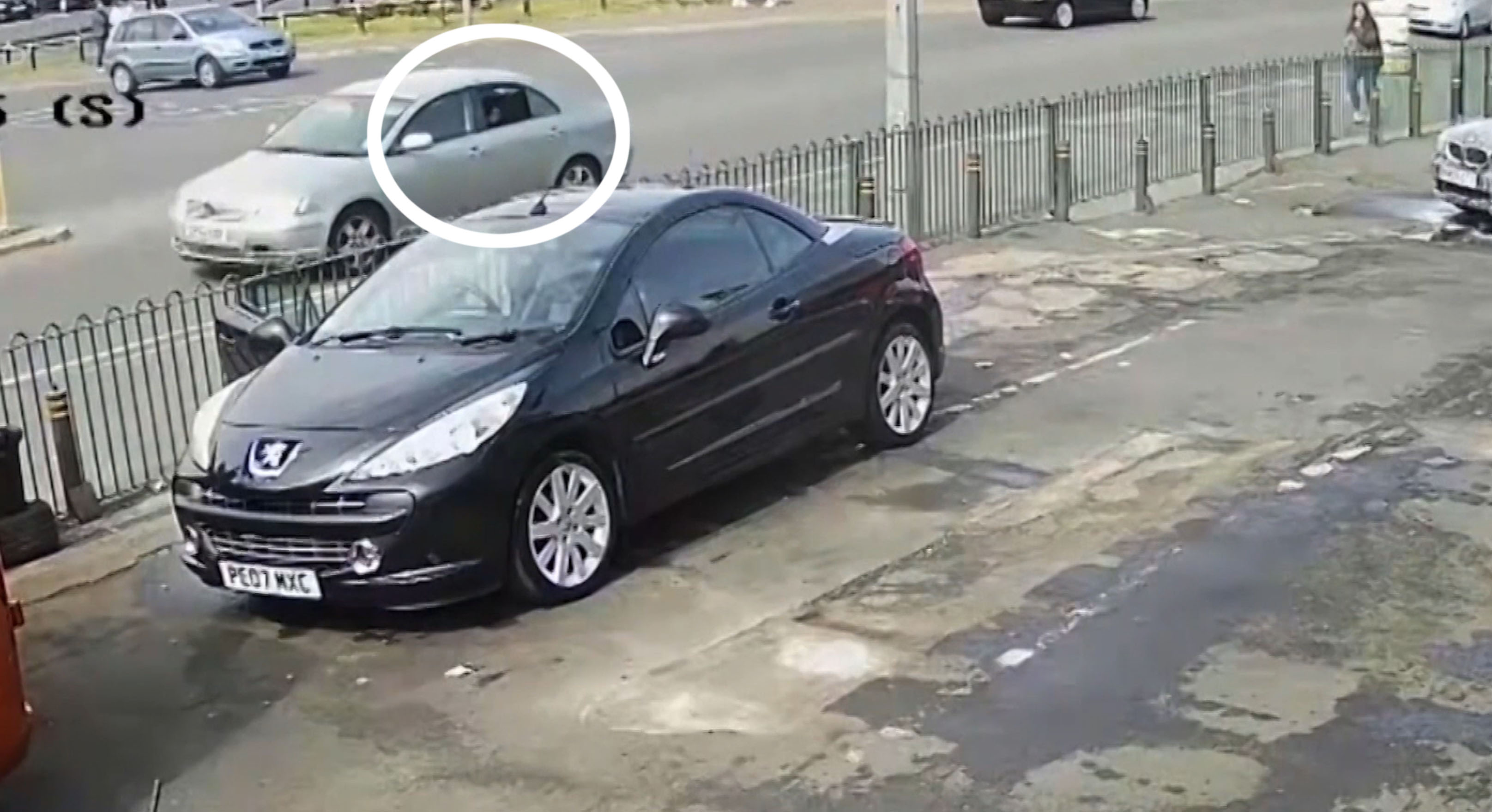 He was joined in the public gallery by her heartbroken mum Samar and brother Ibrahim.

On Tuesday, a jury at Preston Crown Court took less than four hours to find Suleman, from Blackburn, guilty of murder and the attempted murder of Mr Khan.

Uthman Satia's girlfriend, Judy Chapman, 26, of Great Harwood, was cleared of murder and attempted murder but found guilty of manslaughter.

Yesterday hitman Raja was sentenced to a minimum of 34 years, Suleman for 34 years, Hussain for 32 years, Abubakr Satia for 28 years, Uthman Satia, for 28 years, Manzoor for 27 years, and Ennis for 33 years.

Mitigating for Raja, Mr Glenser QC told the court that he had written a letter, apologising to Aya’s family and admitting he was “in denial” about what he had one.

In the letter he said that he would do “whatever it takes” to help her family in the future, and it was “never the intention for anything like this devastation to happen.”

He added: "'The grief I have caused is unimaginable and I take full responsibility for my actions and the role that I played.” 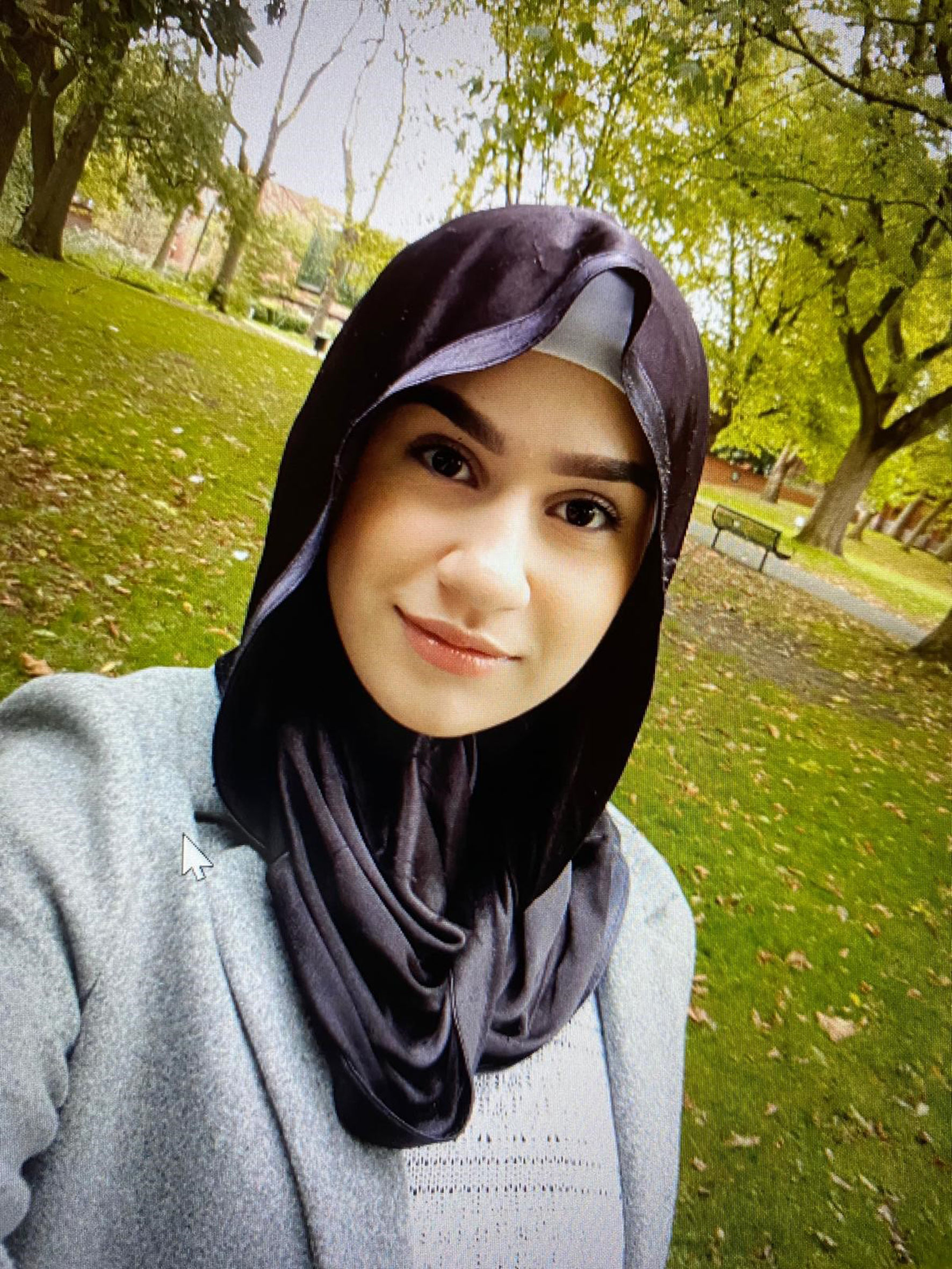 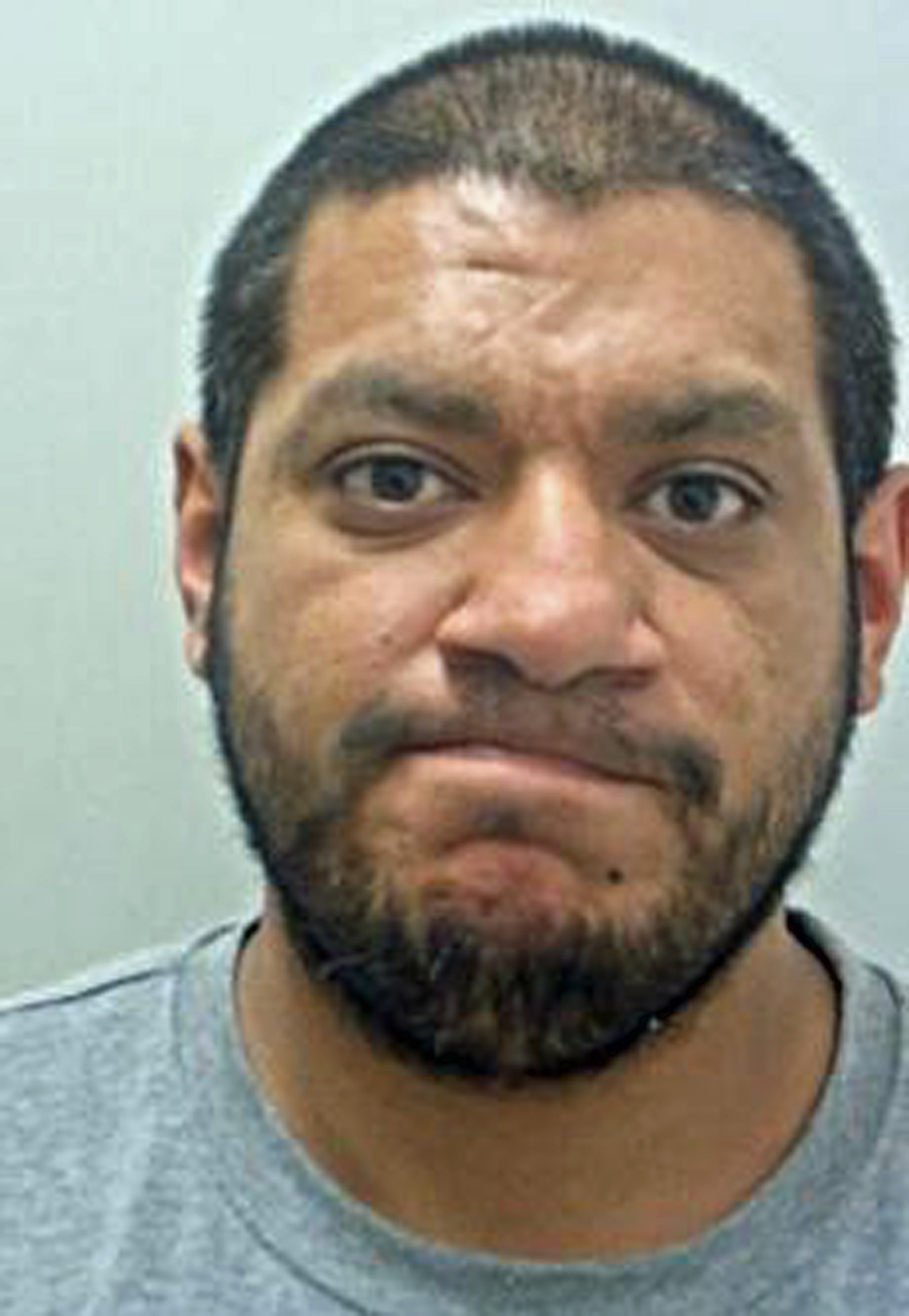 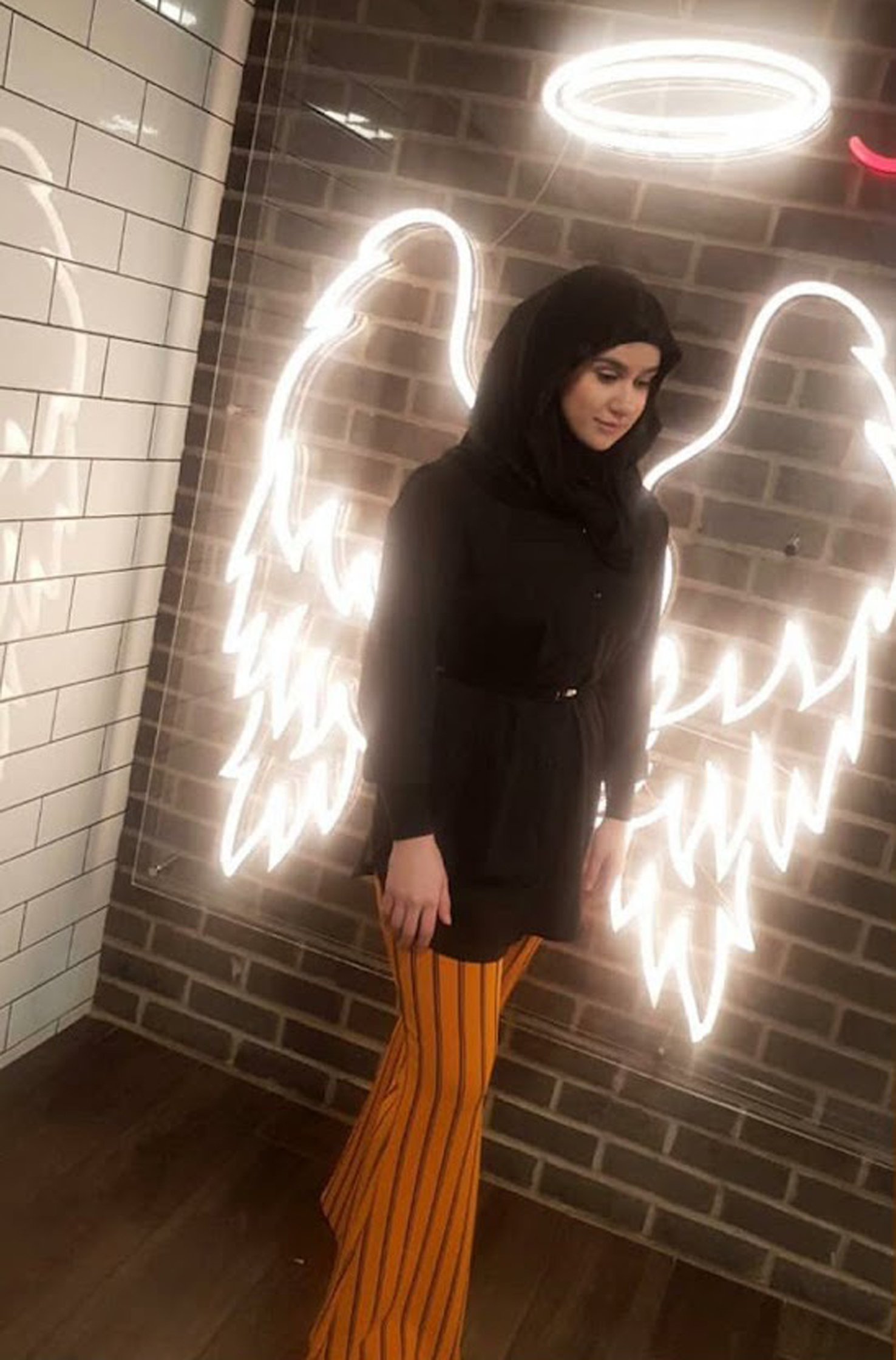