GHOST hunters claim to have captured a chilling snap of a child ghoul outside one of the "most haunted" homes in Britain.

Jason Whitnell, 49, said he saw the spectre outside 30, East Drive in Pontefract, West Yorks, which is dubbed ‘the home of the Black Monk’. 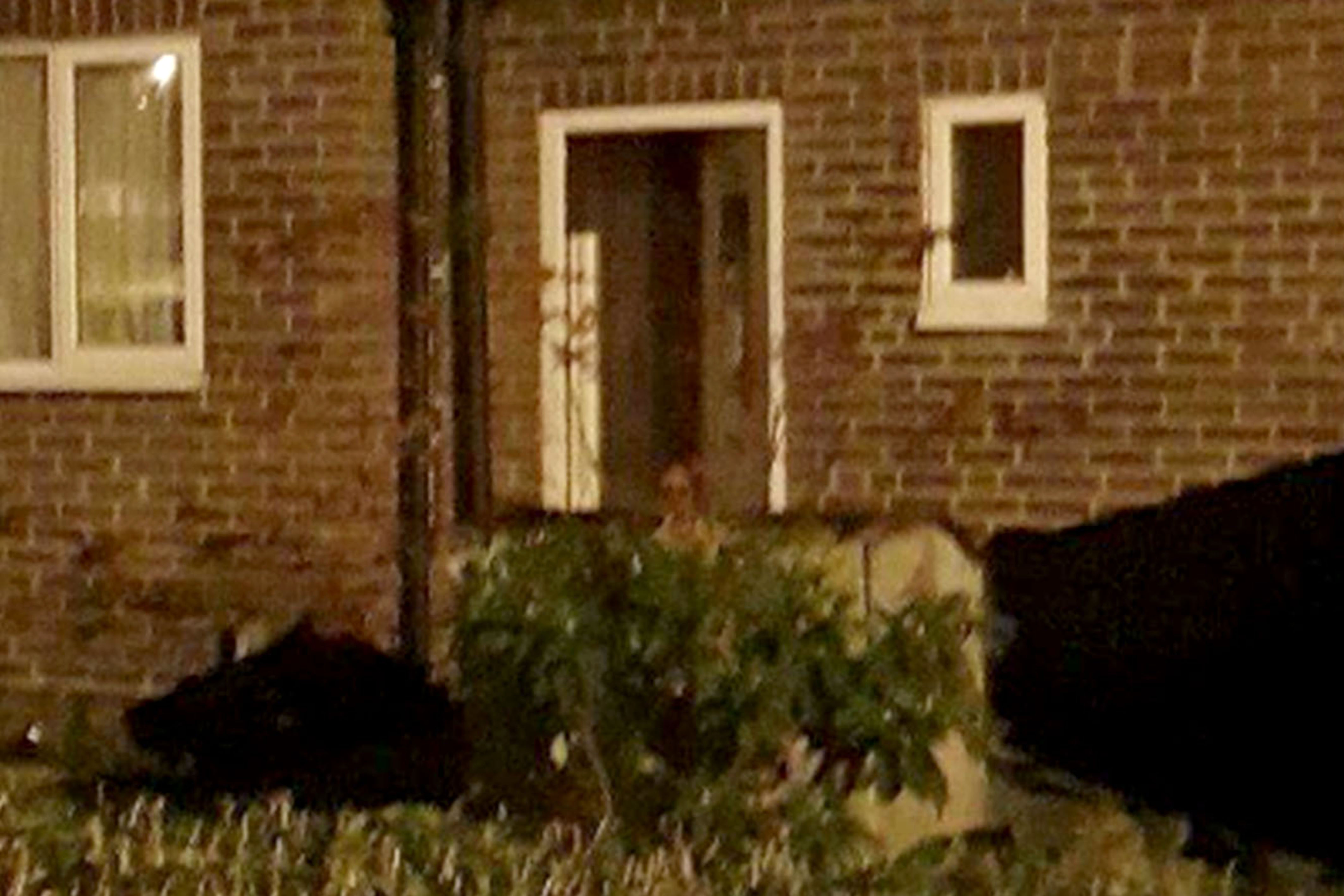 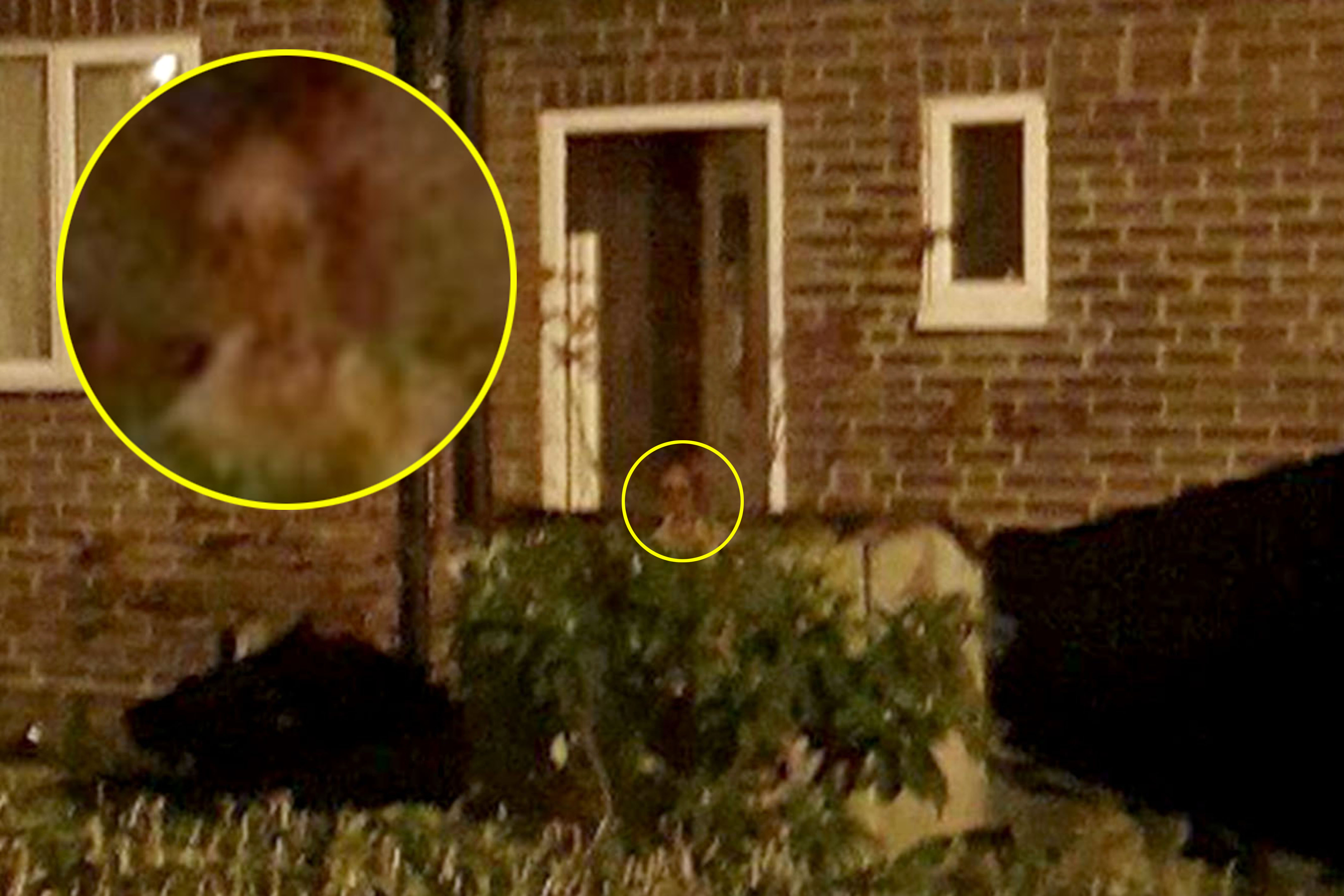 The ghost hunter and his team were taking routine pictures of the house when they claim to have spotted the terrifying figure of a child looking back.

Jason, from Barnet, North London, believes this is definitive proof a new ghost is now haunting the home.

The home first hit the headlines in the 1960s as the site of one of Britain’s most notorious alleged hauntings.

Jason said: “We always knew there was more to this house than history would have you believe.

“When we arrived, we set up our equipment and split into two teams to try to increase the chance of obtaining some evidence.

“For the best part of the evening the house seemed very quiet and after five or so hours of investigations we rested.

“It was just after 3am that we had a cup of tea and decided to get an hour of sleep.

“All four of us settled down in the lounge, two fell asleep pretty much from the off but myself and another just couldn’t settle.

“We went outside and stepped away from the house to take pictures of it.

“You can see the figure of what looks like a child standing there looking directly at us – it was a female figure staring our way.

“We have looked at the front of this house many times and have scoured it from top to bottom to confirm there’s no mistakes.

“You simply can’t unsee it once you’ve seen it.”

HAUNTED BY THE BLACK MONK

Decades before the Enfield haunting crept into the nightmares of adults and children across the country, Number 30 East Drive became famous for being linked with a notorious ghost.

Jean and Joe Pritchard moved into the unassuming house with their son Phillip, 15, and daughter Diane, 12, in 1966.

But the same year, the family said they became disturbed by paranormal activity happening in their home.

Paranormal investigator Tom Cuniff spent many years researching the strange case, and discovered that the town’s gallows had been situated directly across the street.

He pinpointed it further to the Black Monk, a Clunaic monk who was hung for the rape and murder of a young girl.

The murdered girl would have been a similar age to Diane, who appeared to be the focus of the spirits attentions.
Cuniff believed that the entity haunting the family was the Black Monk himself. 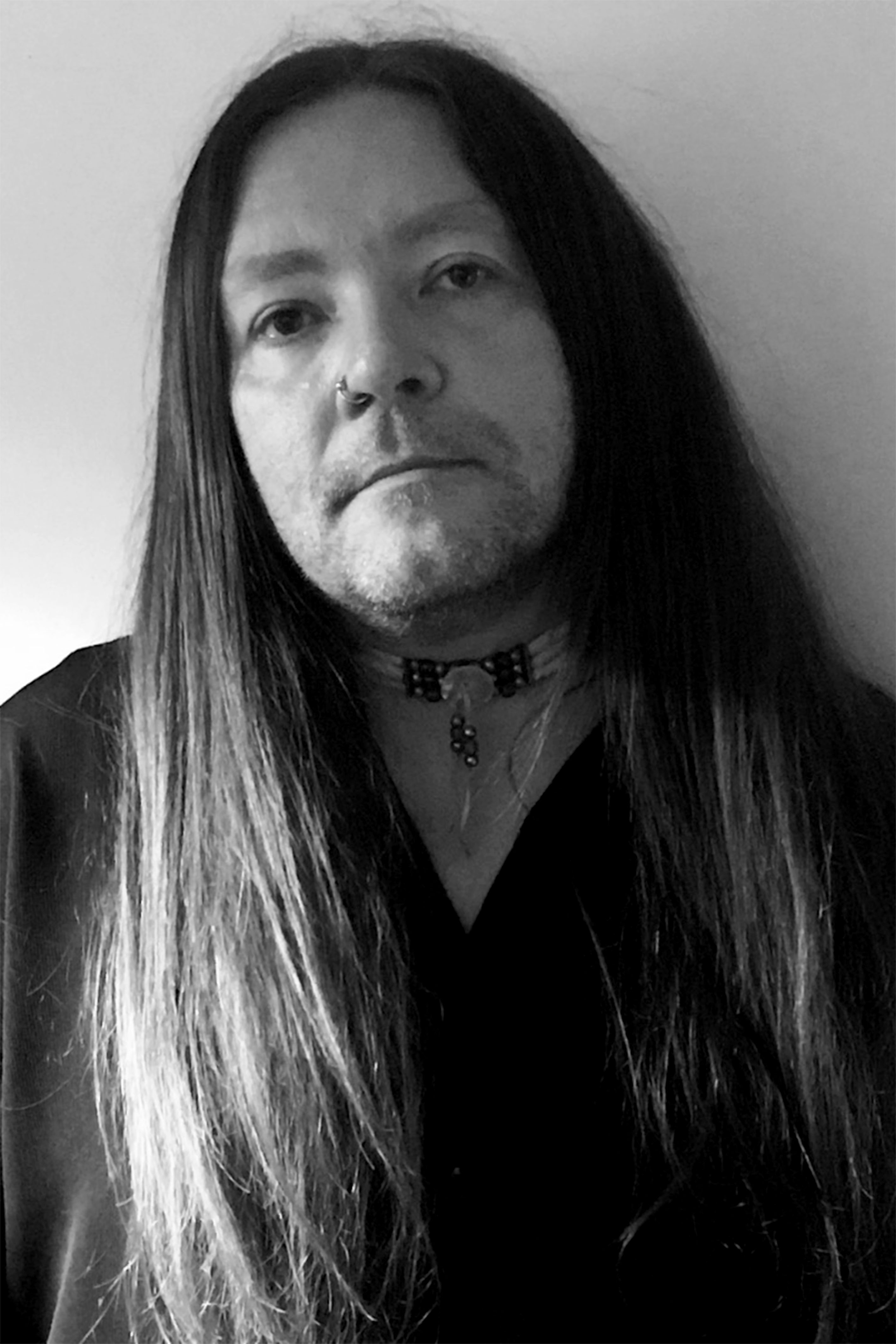 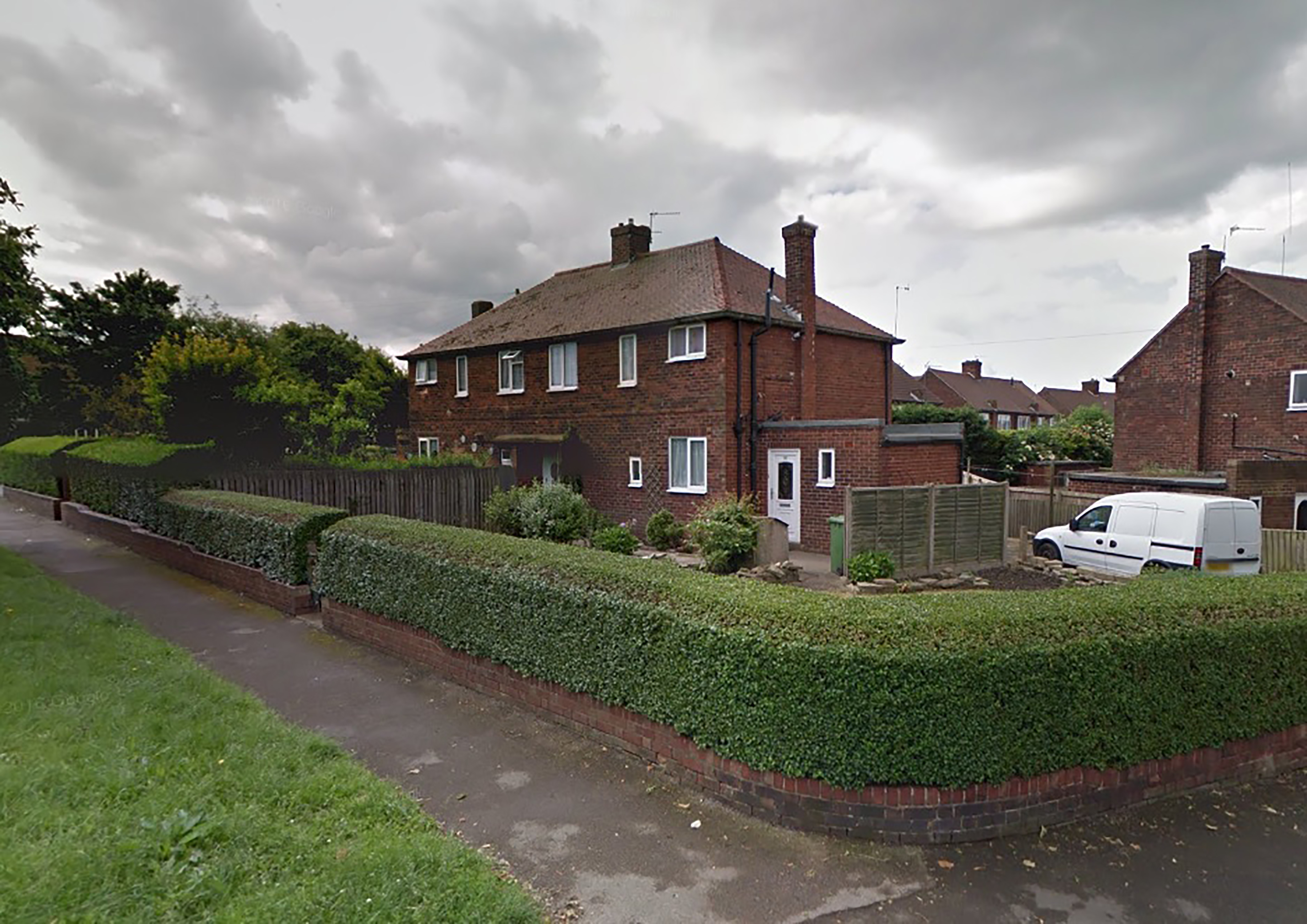