Home » China's Xi warns against 'unilateralism' as tensions with US, neighbors rise

China's Xi warns against 'unilateralism' as tensions with US, neighbors rise

Chinese President Xi Jinping on Tuesday called for more equitable management of global affairs and, in an implicit rejection of U.S. dominance, said governments shouldn’t impose rules on others.

Xi’s speech at an economic forum comes amid rising tension with China’s neighbors and Washington over its strategic ambitions and demands for a bigger role in making trade and other rules.

Without mentioning the United States, Xi criticized “unilateralism of individual countries” and warned against decoupling, a reference to fears U.S.-Chinese tension over technology and security will split industries and markets into separate, less productive spheres with incompatible standards. 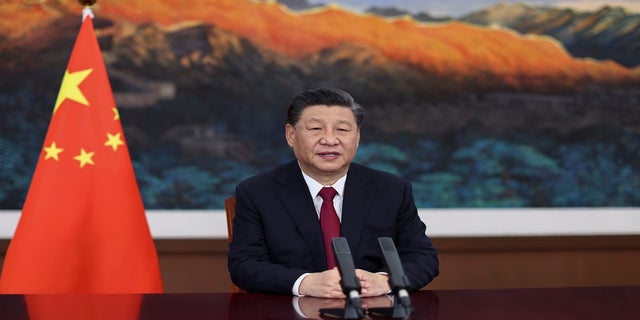 Chinese President Xi Jinping delivers a keynote speech via video for the opening ceremony of the Boao Forum for Asia Annual Conference, in Beijing, on Tuesday. (AP/Xinhua)

CHINA ACCUSES US, JAPAN OF ‘GANGING’ UP ON THEM

“International affairs should be handled by everyone through consultation,” Xi said by video link to the Boao Forum for Asia on the southern island of Hainan. “Rules made by one or more countries should not be forced upon others.”

Xi called for stronger cooperation in research on coronavirus vaccines and steps to make them available to developing countries.

Xi’s comments reflected the ruling Communist Party’s desire for global influence to match China’s status as the second-largest economy and frustration at what party leaders see as U.S. efforts to block its ambitions.

Those sentiments have been fueled by sanctions imposed by former President Donald Trump that block access to U.S. processor chips and other technology for Chinese tech giant Huawei and some other companies.

US, CHINA AGREE TO COOPERATE ON CLIMATE

Some of Xi’s comments clashed with Beijing’s stepped-up military activity in the South China Sea and other areas where its territorial claims conflict with those of Japan, the Philippines, India and other countries. 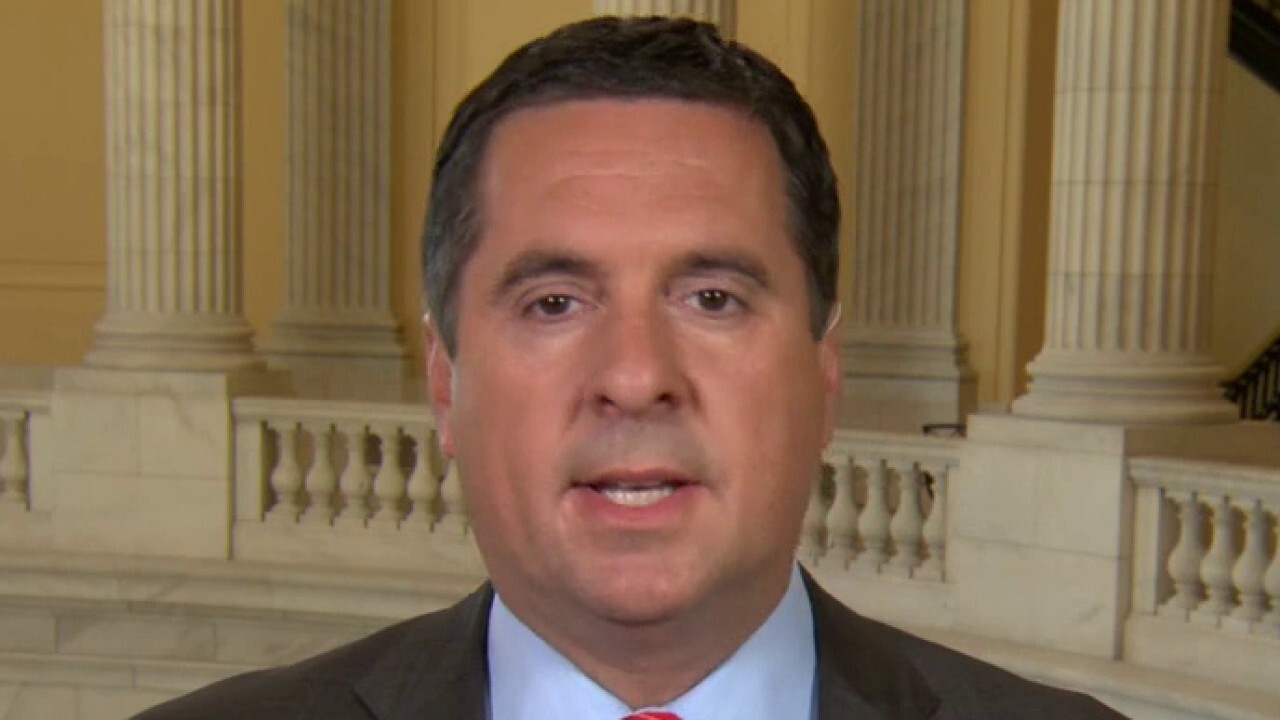 Rep. Devin Nunes, R-Calif., argues that China’s main goal is to take away value from the U.S. dollar

“No matter how far it develops, China will never seek hegemony, expand, seek spheres of influence or engage in an arms race,” Xi said.

China’s military spending is the second-highest after the United States. Beijing is developing nuclear-capable ballistic missiles, submarines, stealth fighters and other weapons to extend its military reach.

The annual Boao forum, founded in 2001, is modeled on the Davos gathering of business leaders in Switzerland.

Xi warned against decoupling, a stance that clashes with Beijing’s promotion of its own standards for telecoms, high-speed rail and other fields and pressure on companies to use Chinese suppliers instead of global sources, even if that increases costs.

Speeding up a two-decade-old campaign to make China self-reliant in technology has been declared this year’s top economic priority by the ruling party.