BEIJING (Reuters) – “Foreign forces” are trying to hurt China by creating chaos in Hong Kong over an extradition bill that has prompted mass protests in the former British colony, an official Chinese newspaper said on Monday. 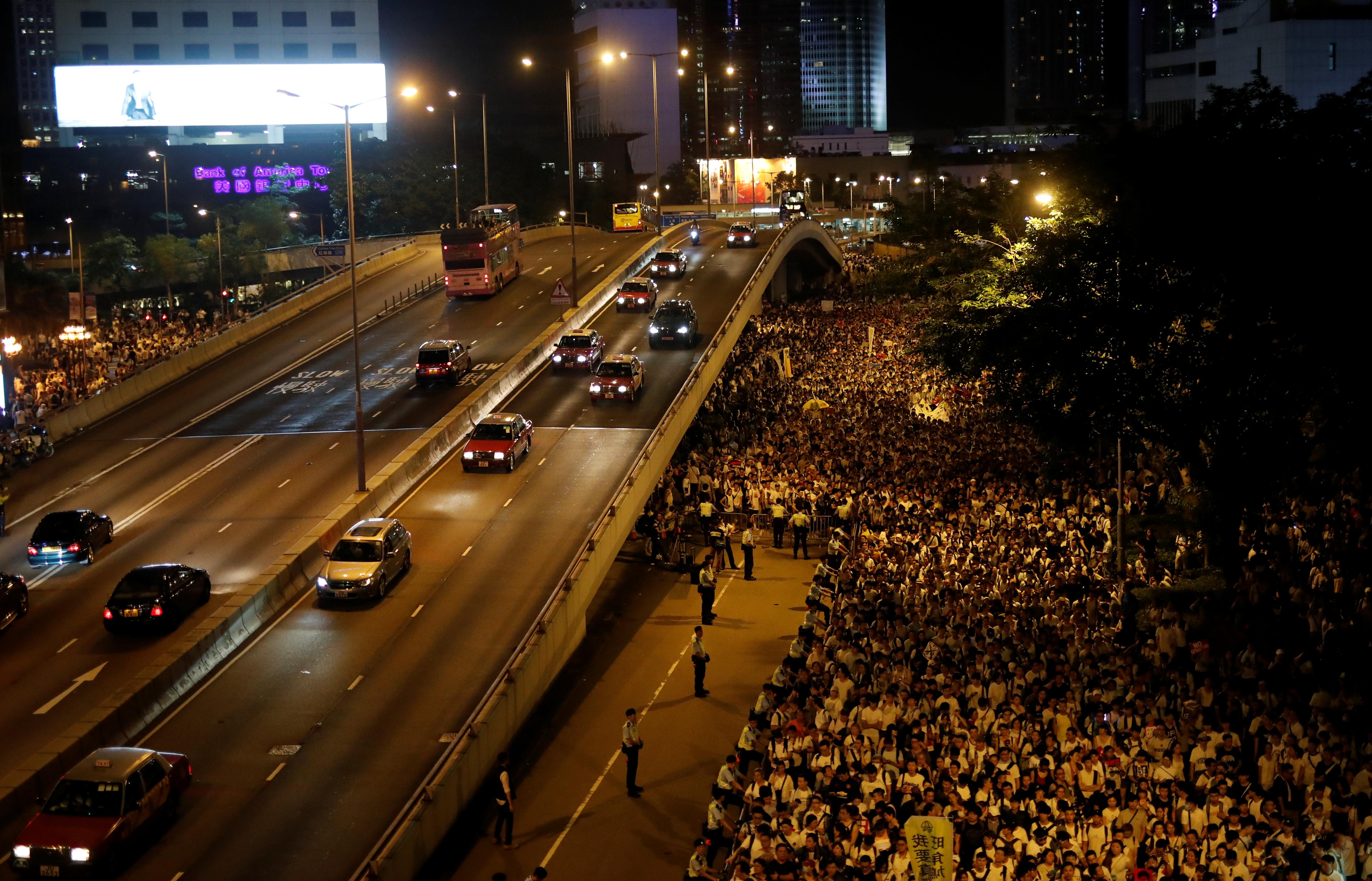 Riot police surrounded Hong Kong’s parliament early on Monday after what had been a peaceful million-strong protest against the bill descended into running clashes between police and protesters.

Hundreds of thousands had jammed Hong Kong’s streets earlier on Sunday to protest against the bill in the biggest demonstration in years. Many said they feared it put the city’s vaunted legal independence at risk.

The China Daily said in an editorial the law was much-needed legislation.

“Any fair-minded person would deem the amendment bill a legitimate, sensible and reasonable piece of legislation that would strengthen Hong Kong’s rule of law and deliver justice,” it said.

“Unfortunately, some Hong Kong residents have been hoodwinked by the opposition camp and their foreign allies into supporting the anti-extradition campaign.”

Some protesters in the Special Administration Region (SAR)had been misled about the changes proposed in the law, while others were trying to promote a political agenda, the English-language publication said.

“They have failed to realize that the opposition camp is using them merely as pawns in its maneuvers to reap political gains by damaging the SAR government’s credibility and reputation, or that some foreign forces are seizing the opportunity to advance their own strategy to hurt China by trying to create havoc in Hong Kong,” the China Daily said.

It did not say who those foreign forces might be.

Foreign governments have expressed concern at the law, warning of the impact on Hong Kong’s reputation as an international financial hub and noting that foreigners wanted in China risked getting ensnared in Hong Kong.

Hong Kong officials have defended the plans, even as they raised the threshold of extraditable offences to crimes carrying penalties of seven years or more.

The Hong Kong government would not back down, said the paper, which is published by the ruling Communist Party’s official People’s Daily. 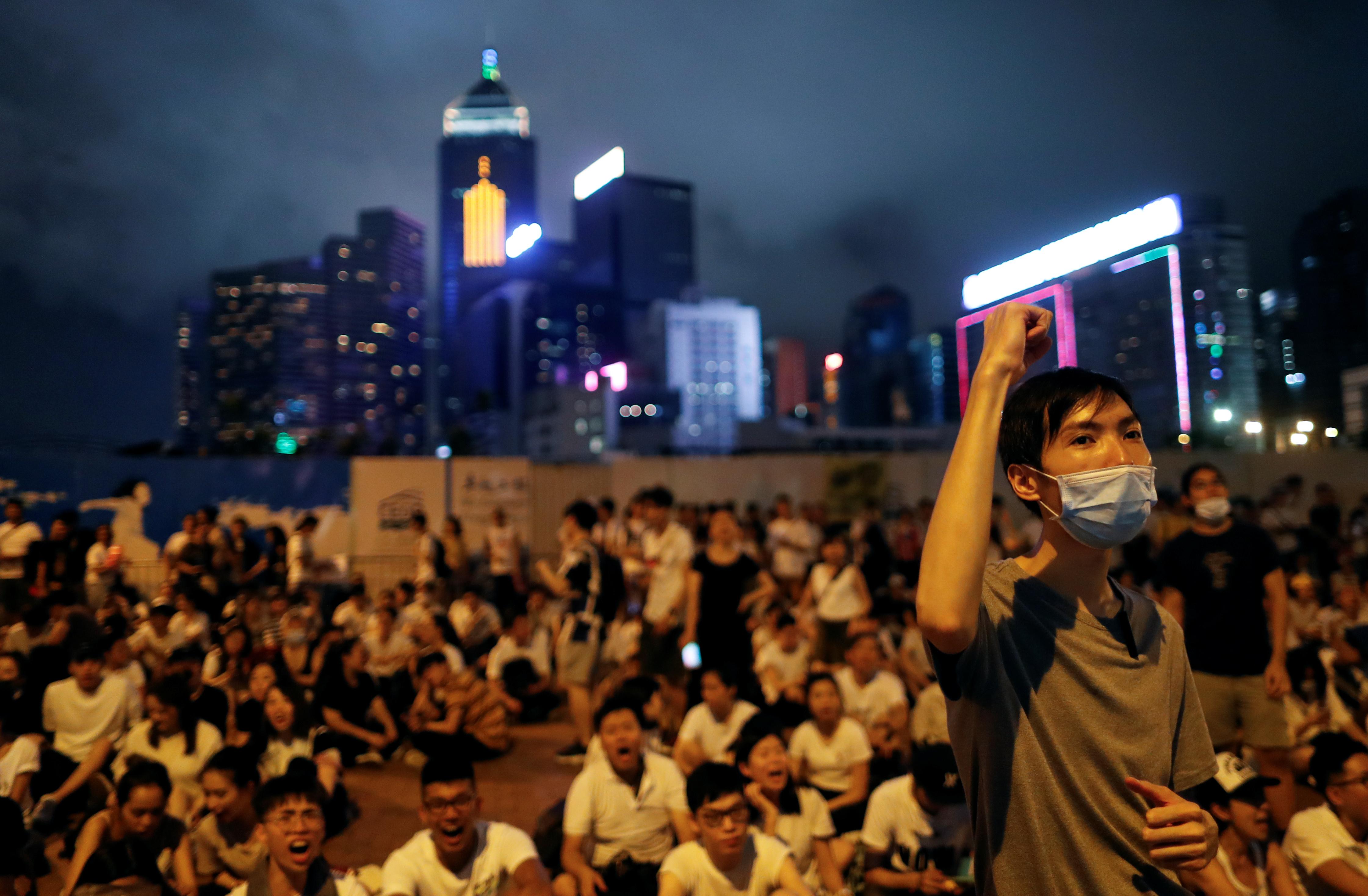 “The Hong Kong SAR government and mainstream public opinion have worked hard for rule of law and righteousness, and will absolutely not give up halfway,” it said in an editorial in its main Chinese-language edition.

BBC and CNN reports on the protest were blanked out in China, although the channels can only be viewed in high-end hotels and a small number of apartment buildings and are not available to most Chinese.