A CHIPPY owner who was rapped for calling his shop Jack the Chipper says he has been saved from the woke brigade thanks to Sun readers.

Recep Turhan, 52, said the takeaway had been weeks away from closing because of an angry boycott from those who found the name offensive. 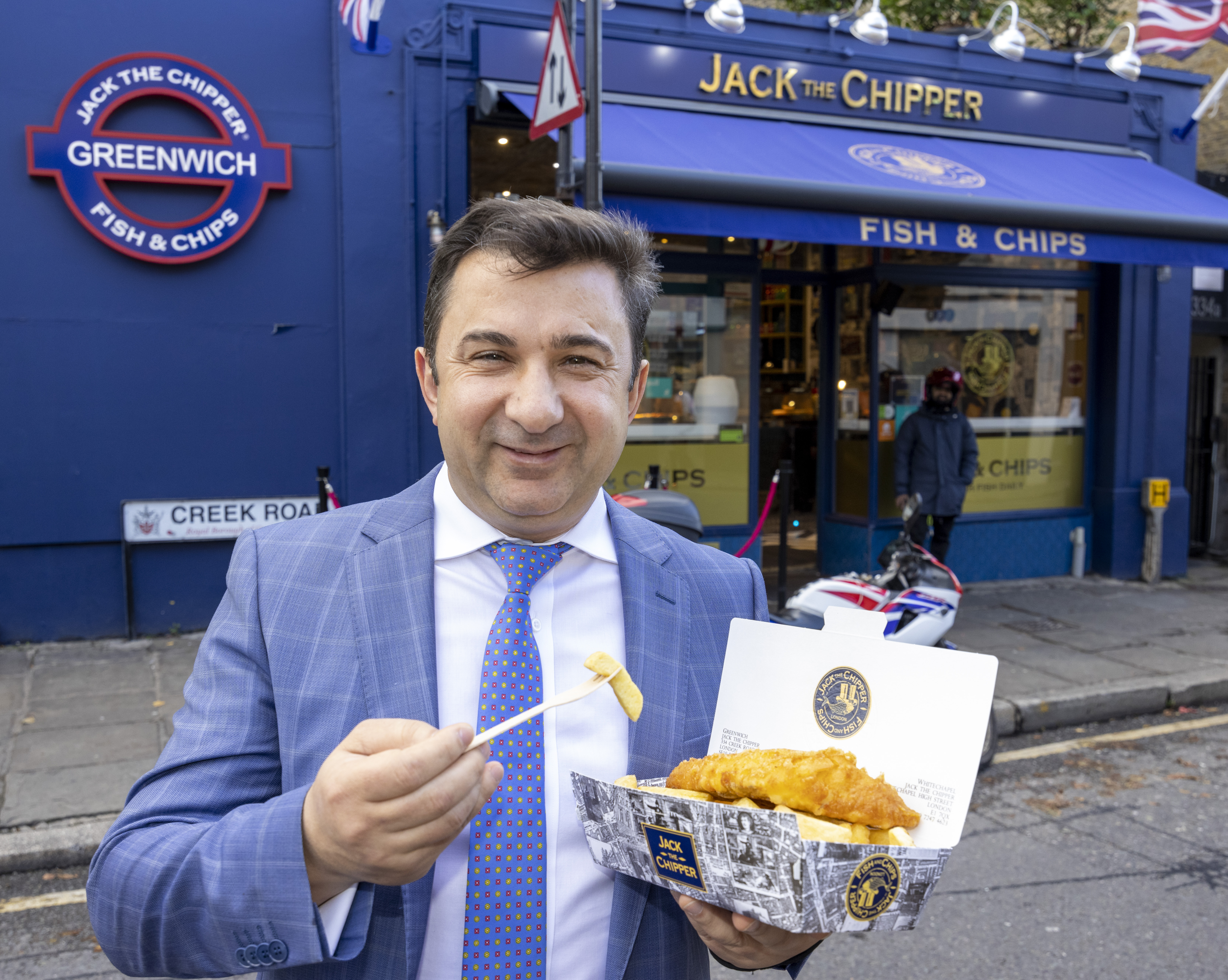 He was accused of glorifying 19th century serial killer Jack the Ripper’s crimes — but insisted he was just representing history.

After being featured in The Sun two months ago, Recep says the firm has been saved and “business is booming”. The Sun’s story saw the restaurant trending on social media and Recep was invited on TV, which boosted custom.

He said: “The Sun has saved my business. You’re all amazing. Business is now booming.

"The story has led to a huge surge in new customers who are not offended. Everything is so much better. People now love the name.”

Recep was shocked by the outrage when he opened in Greenwich, South East London.

He already had a shop by the same name in the Ripper’s territory in Whitechapel, East London, which had no complaints.

He said: “Thankfully the woke brigade have gone. It was always a play on words and it’s history — never a celebration.”