Church law has been changed to allow women to serve as readers during liturgies and altar servers. In the western world this has been taking place for many years, but bishops will no longer have the power to prevent it.

On Monday the Pope released a letter explaining the decision is designed to meet the “needs of the times”.

The Argentinian is the first person from South America to lead the Catholic church.

During his time in office Pope Francis has made a number of moves to boost the role of women. 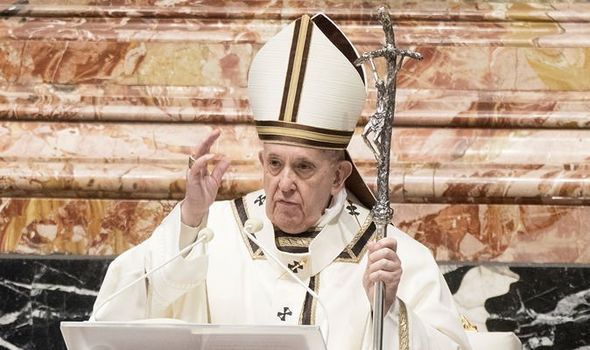 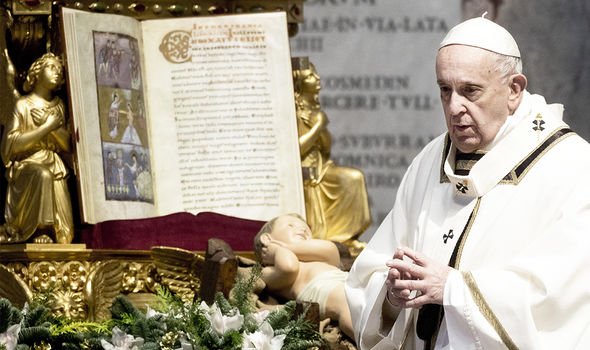 Speaking to The Guardian Kate McElwee, executive director of the Women’s Ordination Conference, welcomed the move.

She said: “It’s not extremely radical but what is pretty significant is that the church is recognising accepted practices of Catholics around the world and making doctrinal steps to be more inclusive.

“In most places, women are not only lectors and eucharistic ministers, they’re also serving as pastoral ministers.

“Hopefully we’ll see more women involved in the liturgy of the mass.” 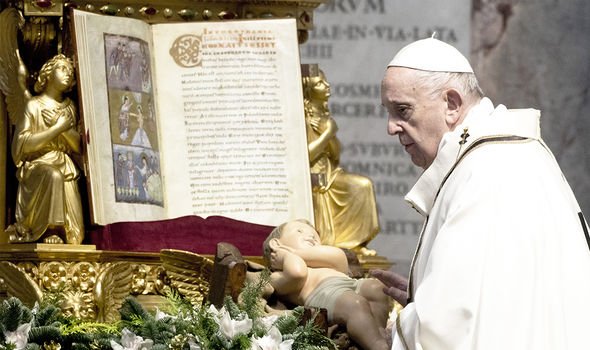 In April 2020 Pope Francis launched a commission into whether women should be ordained as deacons, though the Catholic church is continuing to firmly reject women priests.

He also appointed six women to the 15-strong Council of the Economy, which is responsible for Vatican finances, in August last year.

This is the first time any women have served on the body.

Those appointed included Ruth Kelly, a former Labour cabinet minister, and Leslie Ferrar who was treasurer to Prince Charles. 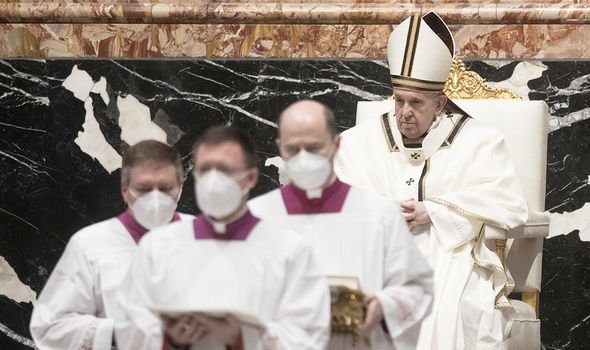 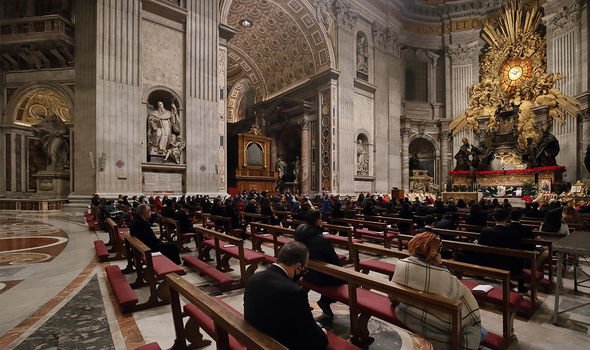 As well as the pair of Britons two women from each of Germany and Spain were appointed.

“But the important thing here is that these six women are part of a group that essentially oversees all of the financial activities of the Vatican, so obviously that’s a pretty top-level group.”