The resignation was announced in an all-staff email at 4.30pm on Wednesday and comes as an investigation continues into donations the chief executive solicited in a fundraising campaign. 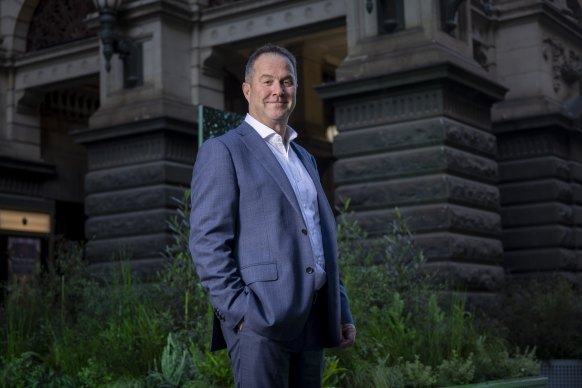 A donations investigation into Justin Hanney is ongoing.Credit:Wayne Taylor

He has been under pressure after soliciting $35,855 in an online fundraiser through the foundation to crew and equip a yacht he co-owned with Nick Foa, former head of transport services at Victoria’s Department of Transport, to compete in the Sydney to Hobart race.

Hanney’s deputy, Alison Leighton, will be taking over as acting chief executive.