A Colorado woman has been sentenced to six years behind bars for hiding more than two dozen children in her at home day care.

Carla Faith of Colorado Springs was licensed to care for up to six kids at one time but cops found 26 children being cared for in an area of her home hidden by a false wall.

Faith received her sentence Thursday, after parents of some of the victims told a judge their children still suffered from sleeping problems, anxiety and other trauma from the ordeal. 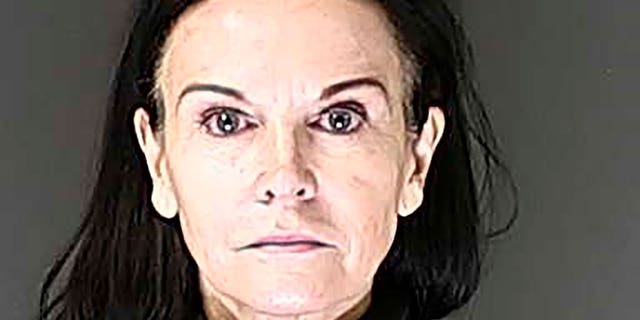 She was convicted by a jury in August on 26 counts of misdemeanor child abuse, attempting to influence a public servant and obstructing a peace officer.

Her license also only allowed two of the kids she cared for to be under 2 years old, but cops responding to complaints in November 2019 found 25 children in the basement — including a dozen under age 2.

Many of the children were found with soiled or wet diapers and were sweaty and thirsty, according to an arrest affidavit.

Two adult employees were supervising them in the basement. One of them, Valerie Fresquez, accepted a plea deal and testified at Faith’s trial, according to KRDO-TV. The 26th child who had been in the basement was picked up by a parent while police were at the day care center.

When cops responded, Faith insisted no children were there and that her home didn’t have a basement, but an officer heard children’s music and a child’s cry from the basement, the affidavit said. Another officer discovered a false wall and moved it to reveal a basement staircase.

Faith’s lawyer, Josh Tolini, claimed she had difficulty saying “no” to parents who wanted to place their children at her day care. She made some “incredibly poor decisions about how to do this,” he said.