The Florida cop who has been in critical condition after being shot in the head by a suspect late last month is now “speaking and opening his eyes,” a Florida congressman has revealed – although he is now facing criticism from the officer’s chief for disclosing that information.

Rep. Mike Waltz, R-FLa., says he learned about Daytona Beach Police officer Jason Raynor’s condition after speaking with his chief. Othal Wallace, who is accused of shooting Raynor in the head during a traffic stop on June 23, was indicted Thursday on an attempted murder charge.

“His mother felt comfortable leaving the hospital for the first time in weeks,” Waltz wrote in a tweet providing an update on Raynor’s status. “Nothing short of a miracle!” 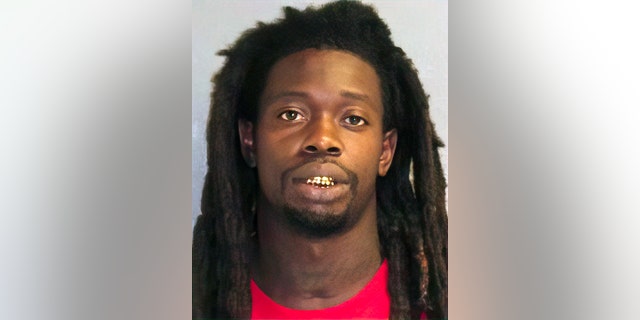 After a brief exchange, the two begin fighting, and Raynor can be heard yelling, “Stop! Stop, man!” before a gunshot. The officer had been hospitalized in critical condition ever since.

At the time of his arrest, Wallace was allegedly holed up in a treehouse stocked with firearms on land owned by the “Not F—ing Around Coalition,” according to authorities.

The group, also known as NFAC, has been involved in at least one violent clash before. A member accidentally shot and wounded three associates during an armed rally in Louisville, Ky., in July 2020.

He has a lengthy criminal record, including arrests for assault and battery.