A CONFESSED pedofile who filmed himself sexually abusing a four-year-old boy at a church was arrested this week.

Thomas Michael Wallin, 21, was booked into the Salt Lake County Jail in Utah on Tuesday, according to KUTV. 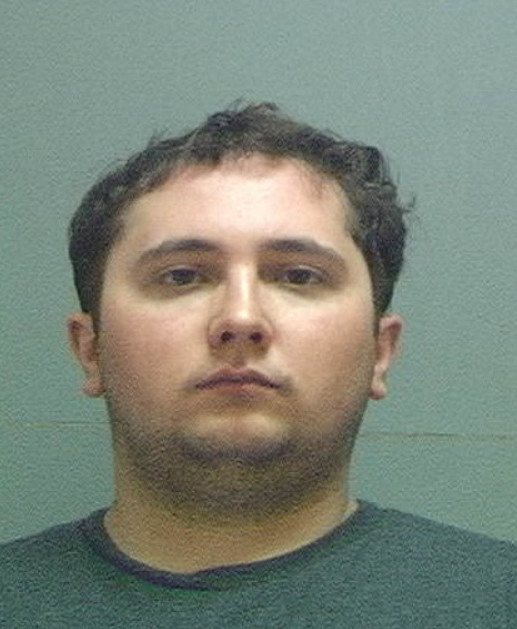 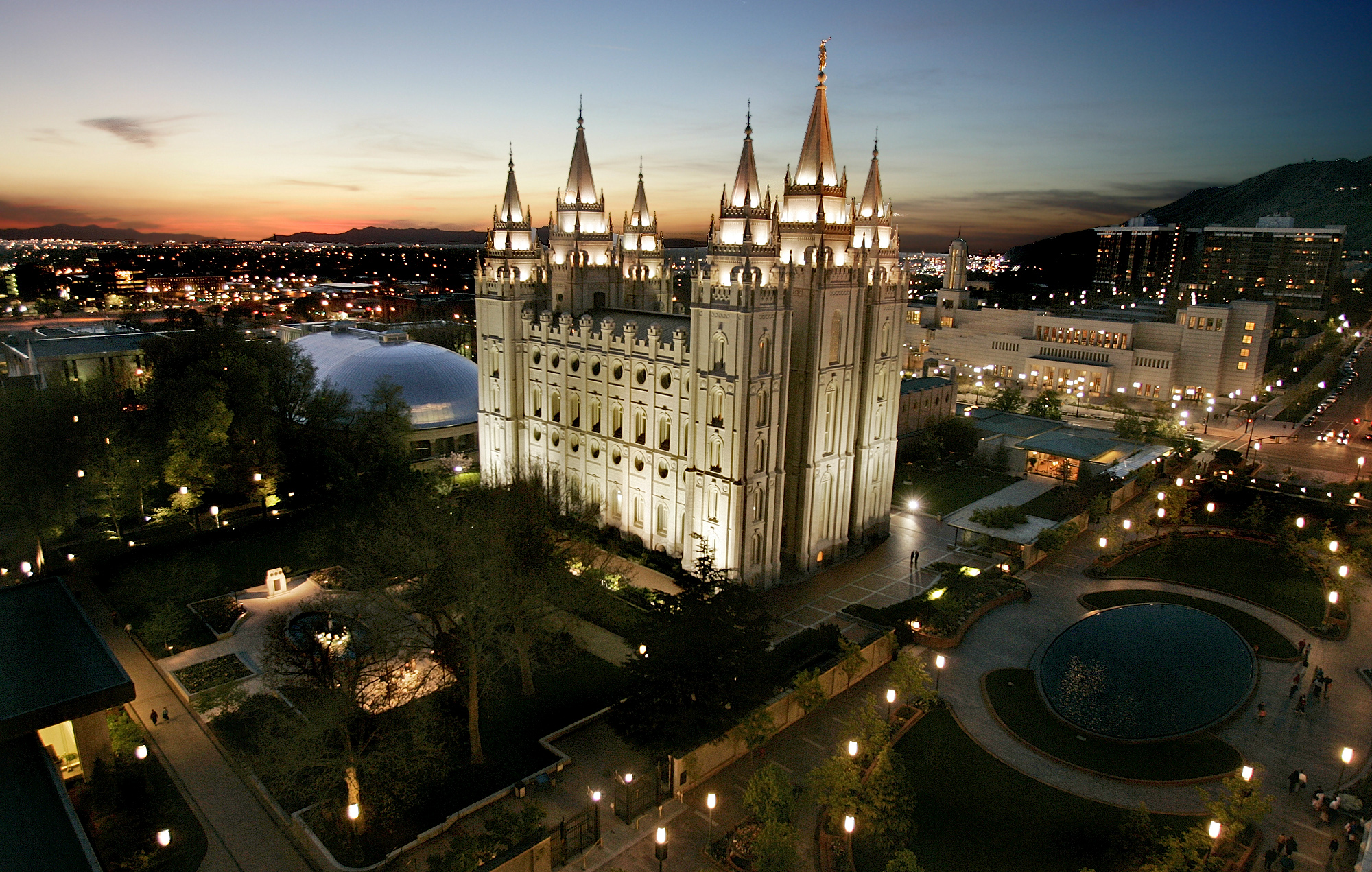 He was arrested as federal authorities conducted a search warrant on his house.

An investigation with the Department of Homeland Security found proof that Warrin was “manufacturing and distributing child pornography via the internet from his residence and electronic devices."

Their findings prompted the search warrant to be served.

According to the arrest affidavit, the child abuser confessed to producing child pornography and sexually touching a boy in December 2019.

Wallin told authorities he abused a child in a Church of Jesus Christ of Latter-Day Saints meeting house as a funeral took place.

The abuse was filmed by Wallin himself, he claimed to police.

“Wallin has an extensive juvenile history of engaging in sexual contact with minors,” the affidavit, obtained by Deseret News, states.

“Wallin is believed to be danger to children and has admitted to speaking with another associate regarding kidnapping and rape of a child.”

He was booked on three charges of felony sexual exploitation of a minor, and one count of aggravated sexual abuse of a child, a first-degree felony, KUTV reports.

Investigators have requested that Wallin, a licensed security guard, remain in custody without bail.

Wallin is being held in Salt Lake County Jail.