A construction foreman in Missouri plunged 75 feet to his death when his forklift fell off a bridge, officials said.

Alan Jackson, 59, of Pevely, died Tuesday while working on the Blanchette Memorial Bridge. He was found unconscious inside the construction machinery, Missouri Highway Patrol officials told the St. Louis Post-Dispatch.

“He was in this piece of equipment and removing construction decking from underneath the bridge, and the weight shifted and the equipment fell off the bridge,” Cpl. Dallas Thompson told the newspaper.

The machinery, identified by KTVI as a telescopic forklift, plummeted onto a sand embankment, where rescuers performed CPR on Jackson, who was later pronounced dead at a hospital, Thompson said.

Jackson worked for St. Louis’ KCI Construction Company, which won a $33 million contract in January to rehab the bridge, which spans the Missouri River between St. Louis and St. Charles counties, the Post-Dispatch reported.

Relatives told the newspaper Jackson — a former Marine who had worked nearly three decades in construction — was planning to retire this year and travel the country with his wife.

“He had worked right about 30 years. [He] and my mom were planning to take their camper and travel the United States seeing different sights,” said Jackson’s son, James.

Jackson is survived by his wife, three children and four grandchildren, the Post-Dispatch reported. 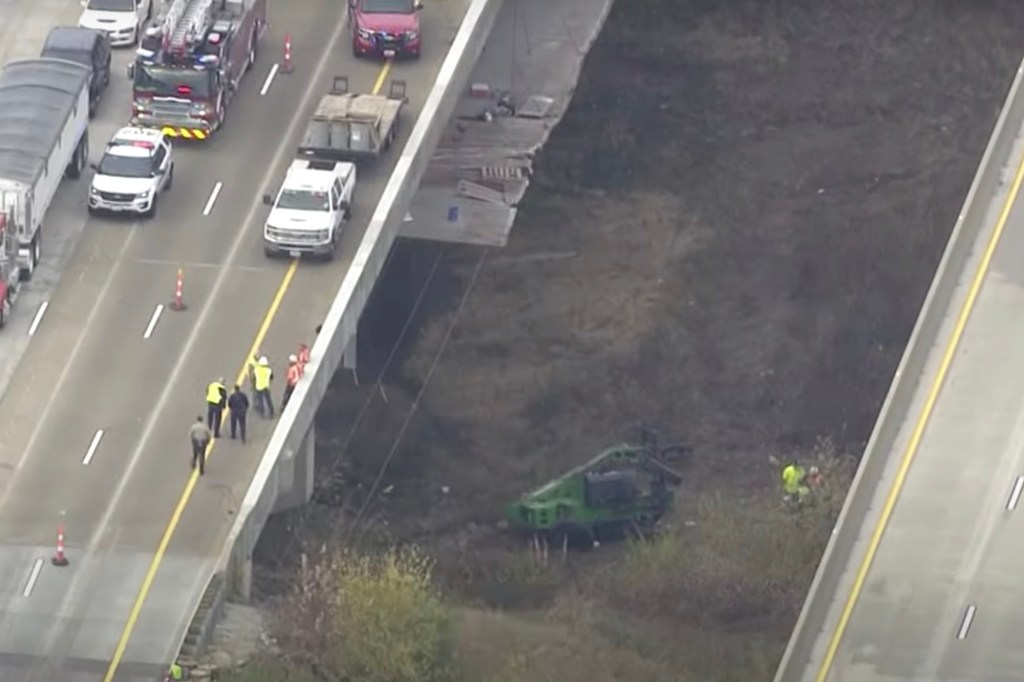 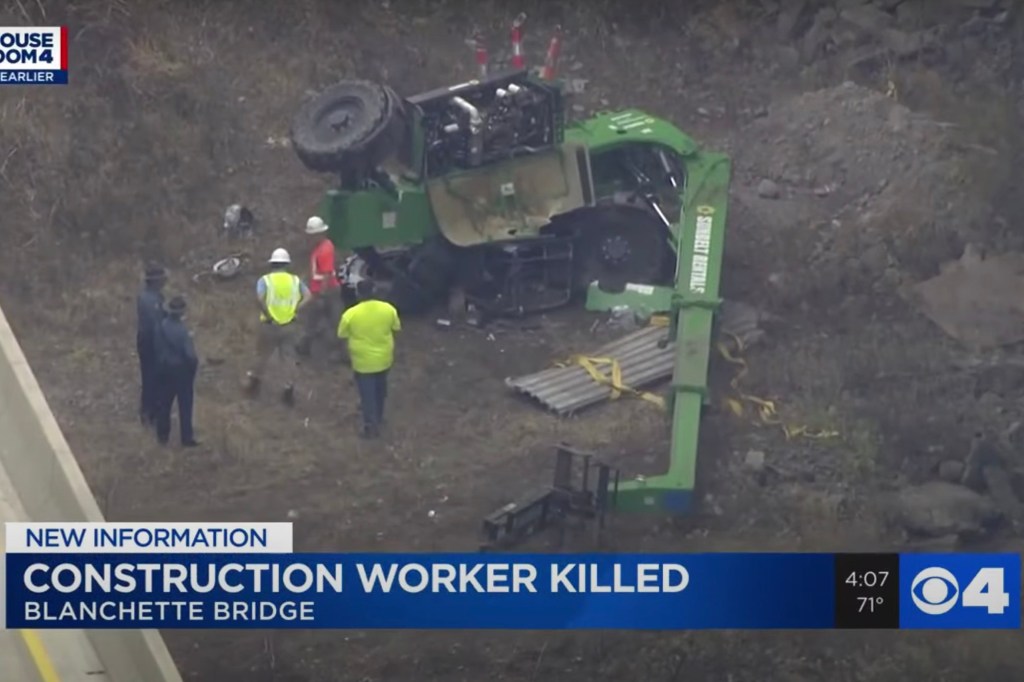 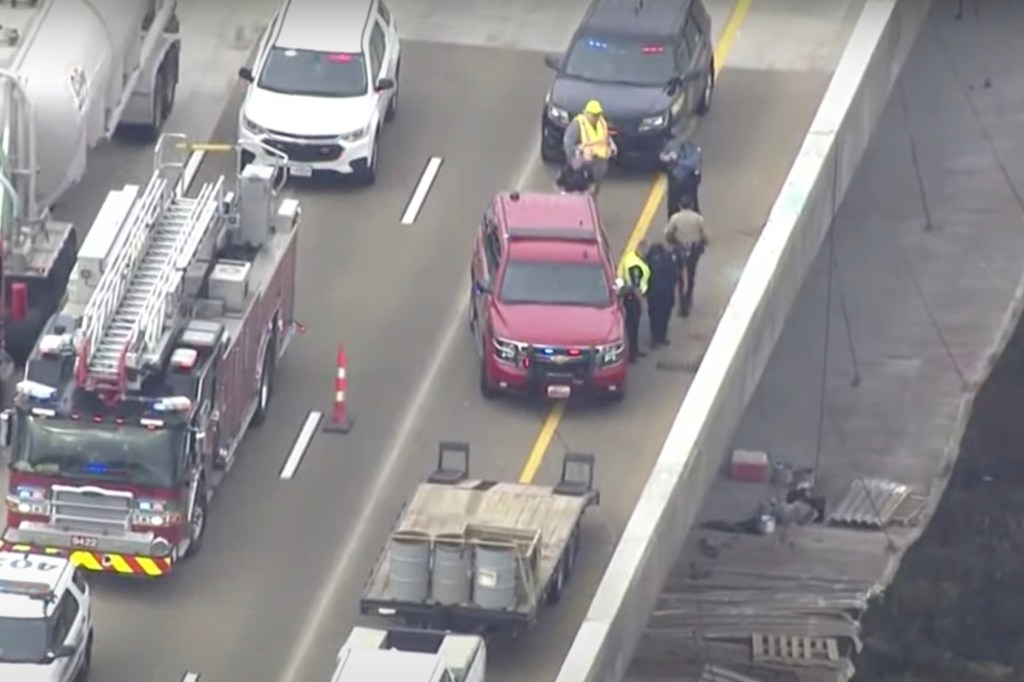