Home » World News » Cops battle to shut down illegal rave for 30 HOURS after 3,000 people cram together in forest

Cops battle to shut down illegal rave for 30 HOURS after 3,000 people cram together in forest

SOUTH Wales Police battled for 30 hours to shut down an illegal rave that saw 3,000 partygoers cram together in a forest.

The rave reportedly began in the early hours of Sunday morning on the edge of the Brecon Beacons, in Banwen. 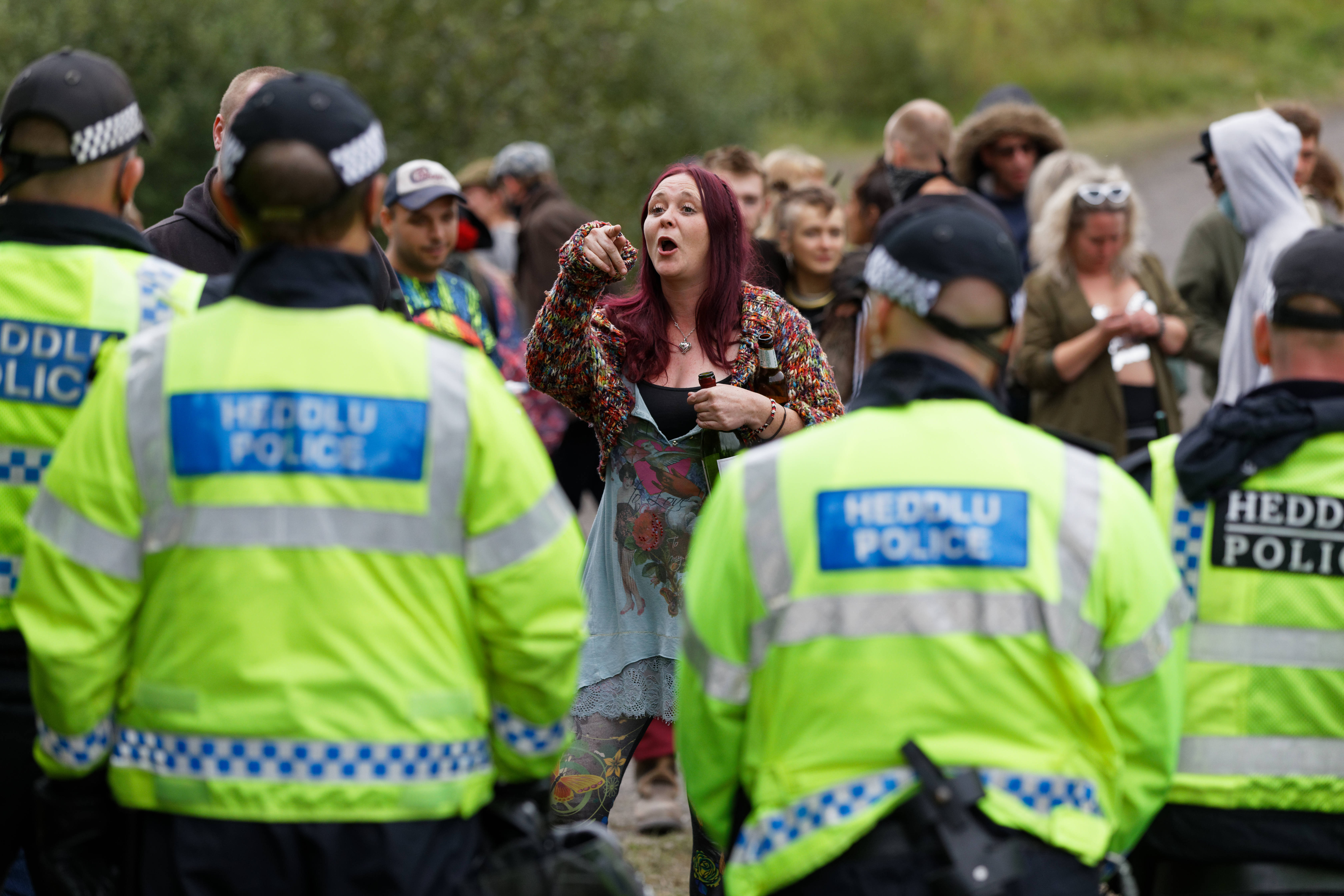 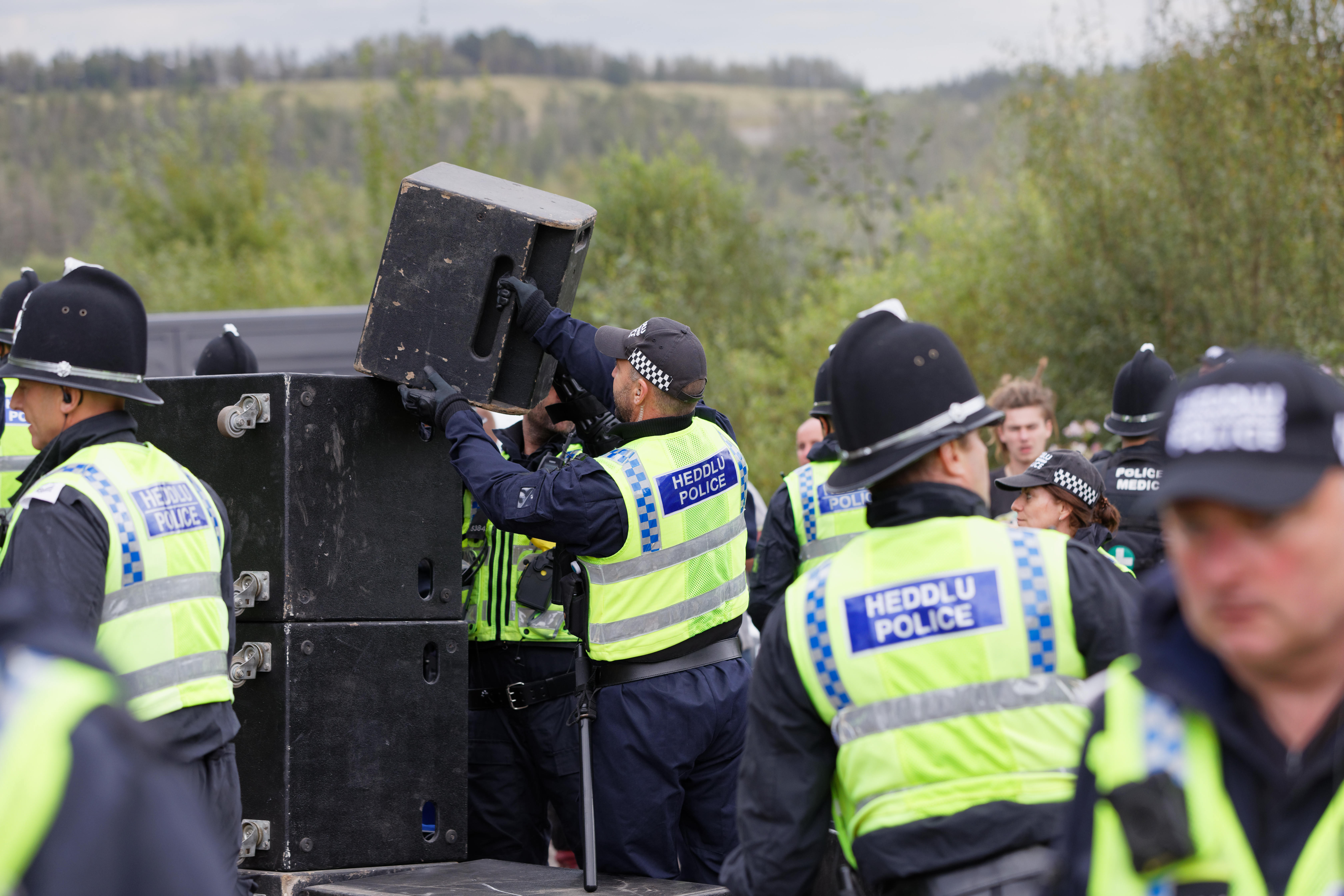 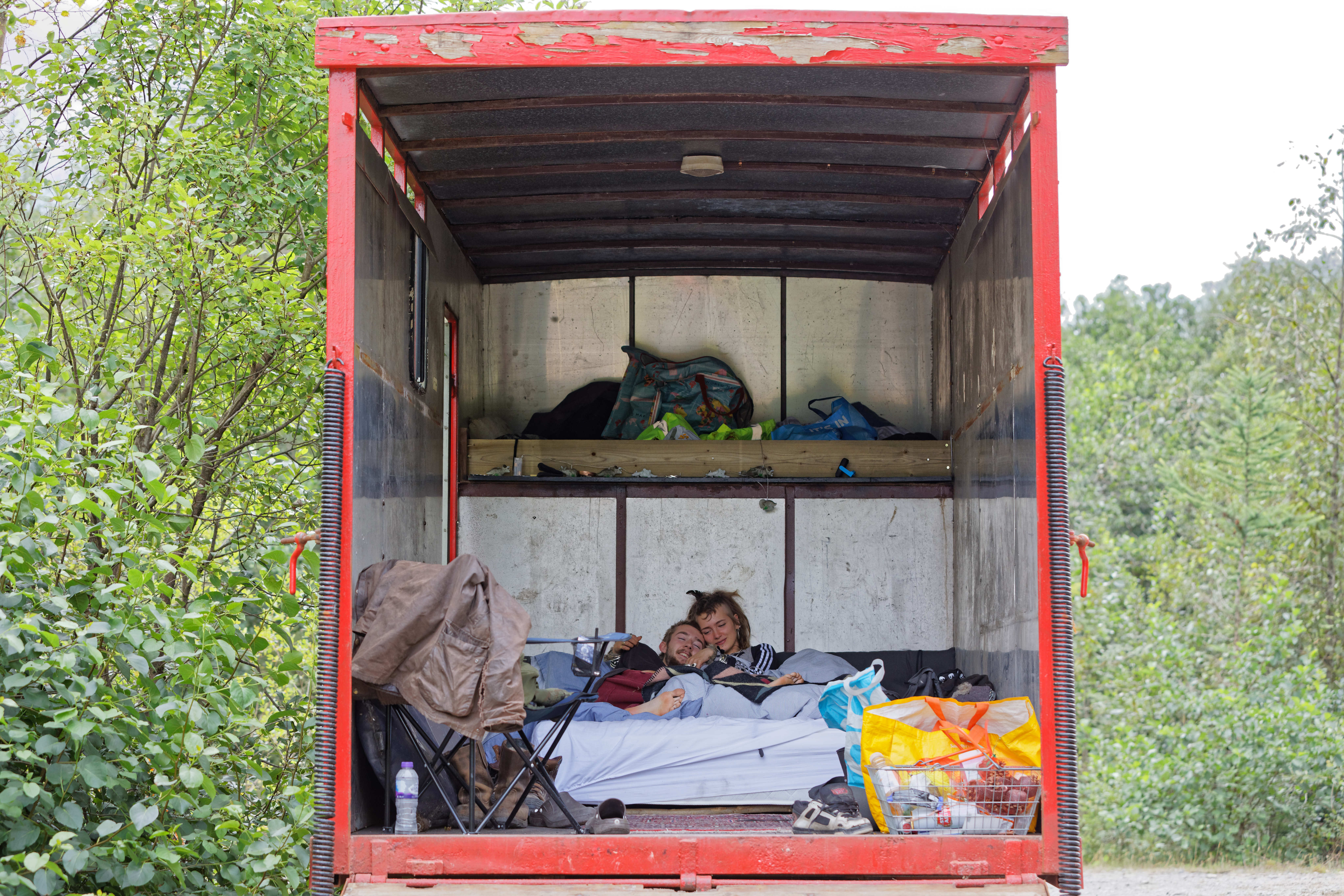 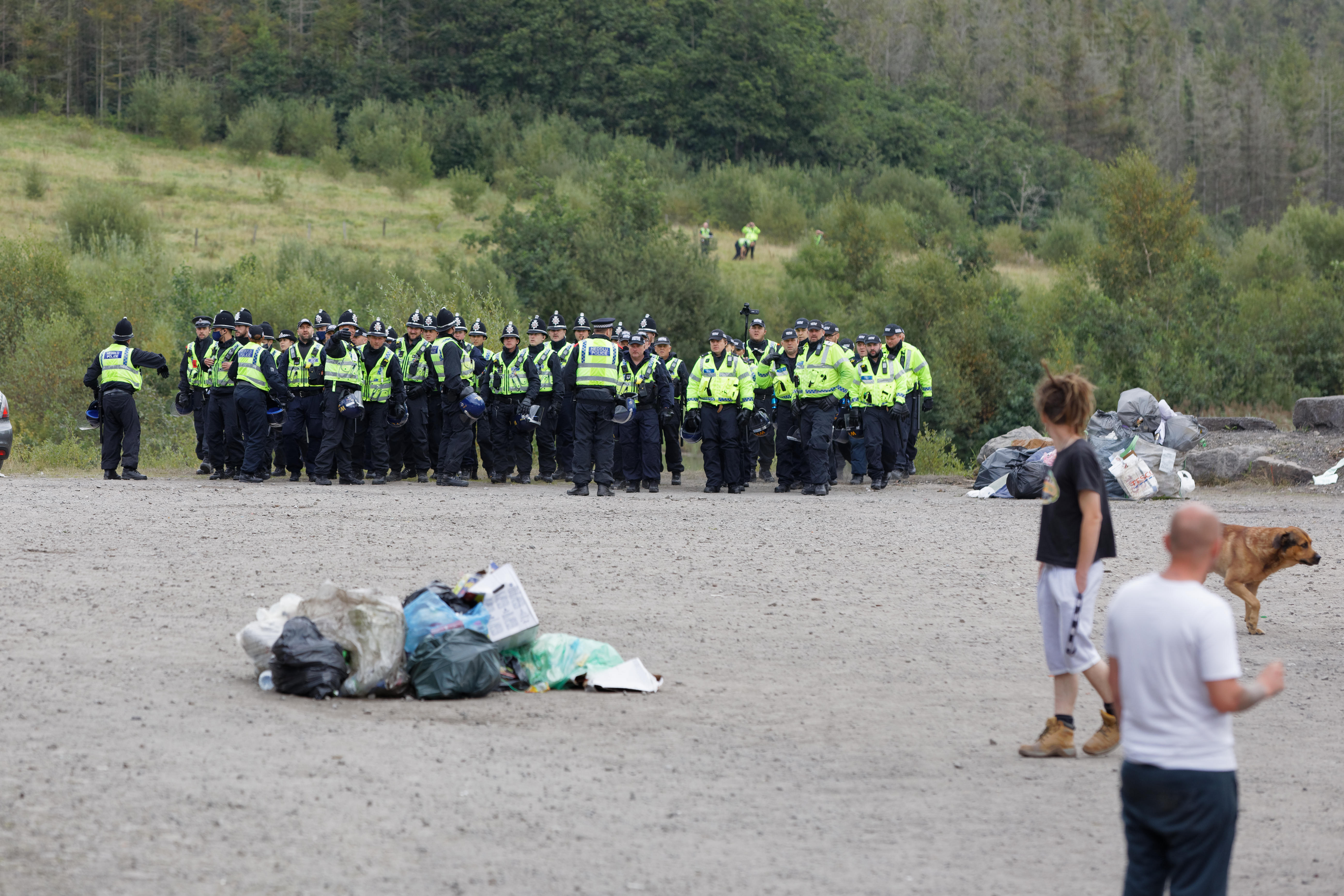 It is estimated that 3,000 people from around the UK attended the rave.

Police arrived on the scene on Sunday at around 10 am but continued to remove ravers this morning.

Last night about 1,000 people remained on the site and police who removed their music equipment stayed throughout the night.

Around 100 people were still on site at 3 pm today, reported Wales Online.

A total of 70 police officers were deployed today to break up the ravers at the site in Banwen.

Chief Supt Simon Belcher from South Wales Police said: "This type of illegal gathering is totally unacceptable and we are aware of the concerns it is causing for the local community. 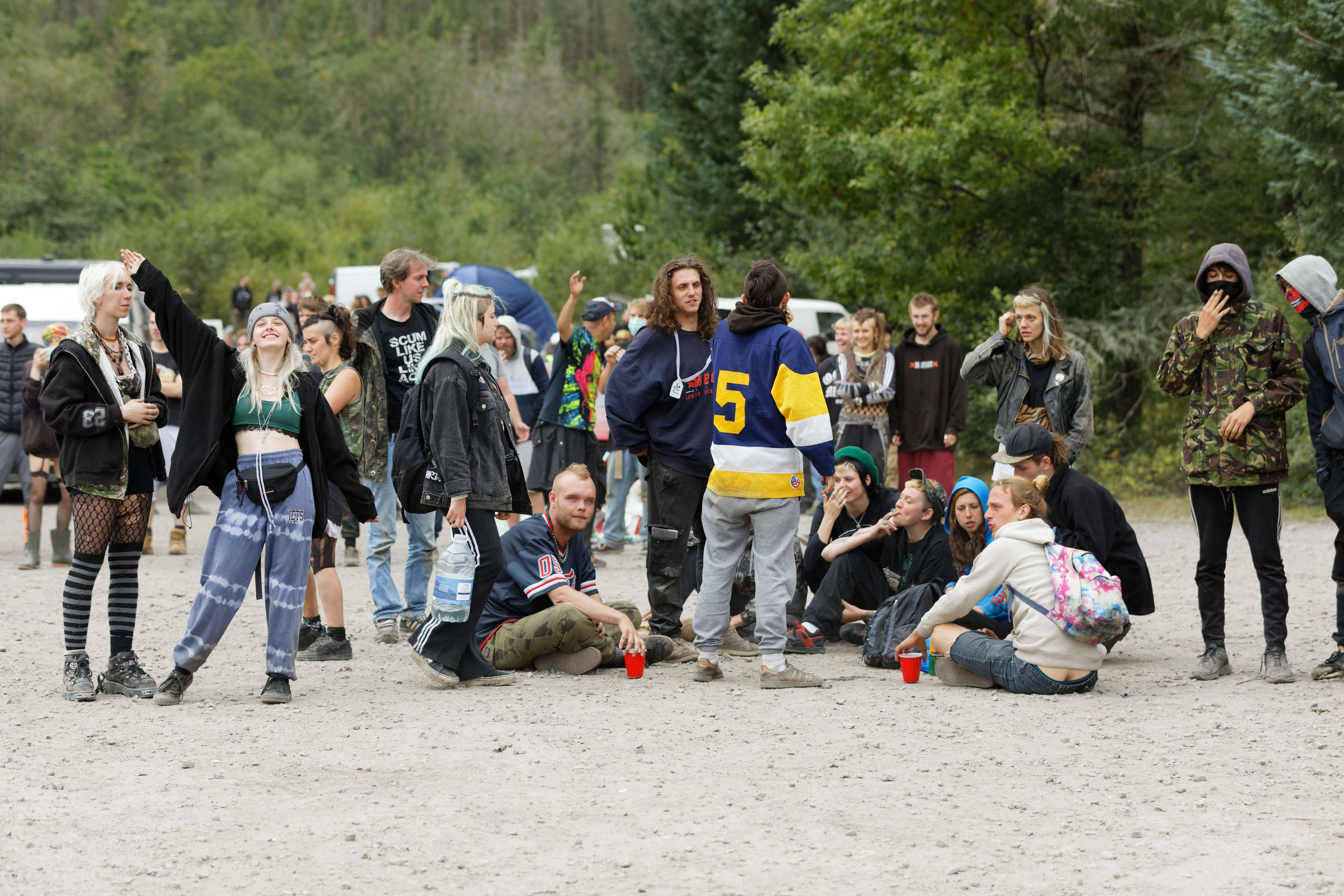 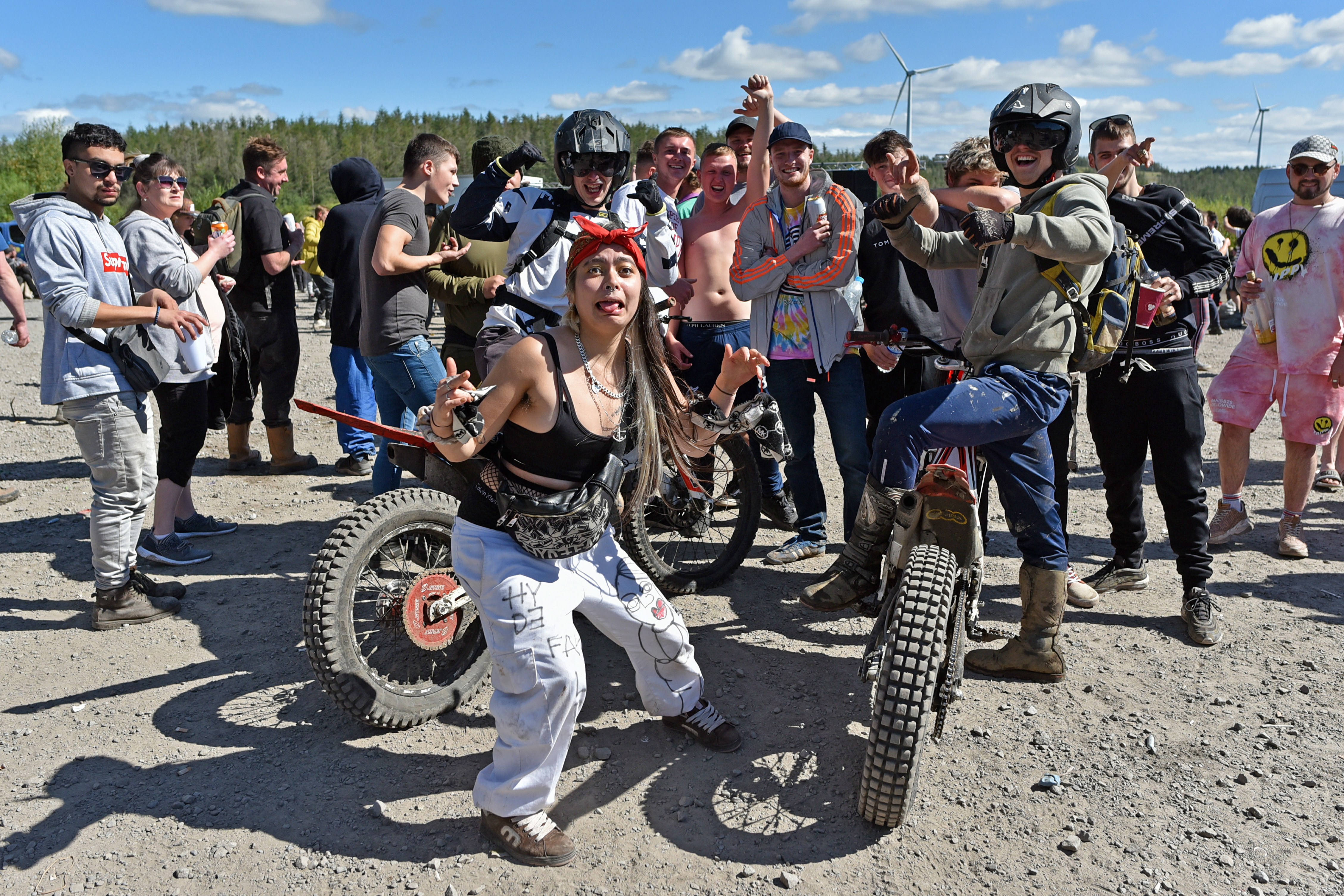 "It has been estimated there are up to 3,000 people at the gathering who have apparently travelled from across the UK and we are looking at all pieces of legislation as to what action can be undertaken safely.

"Unlawfully parked cars will be dealt with and people who continue, despite our advice, to try and attend this illegal event area being turned away." 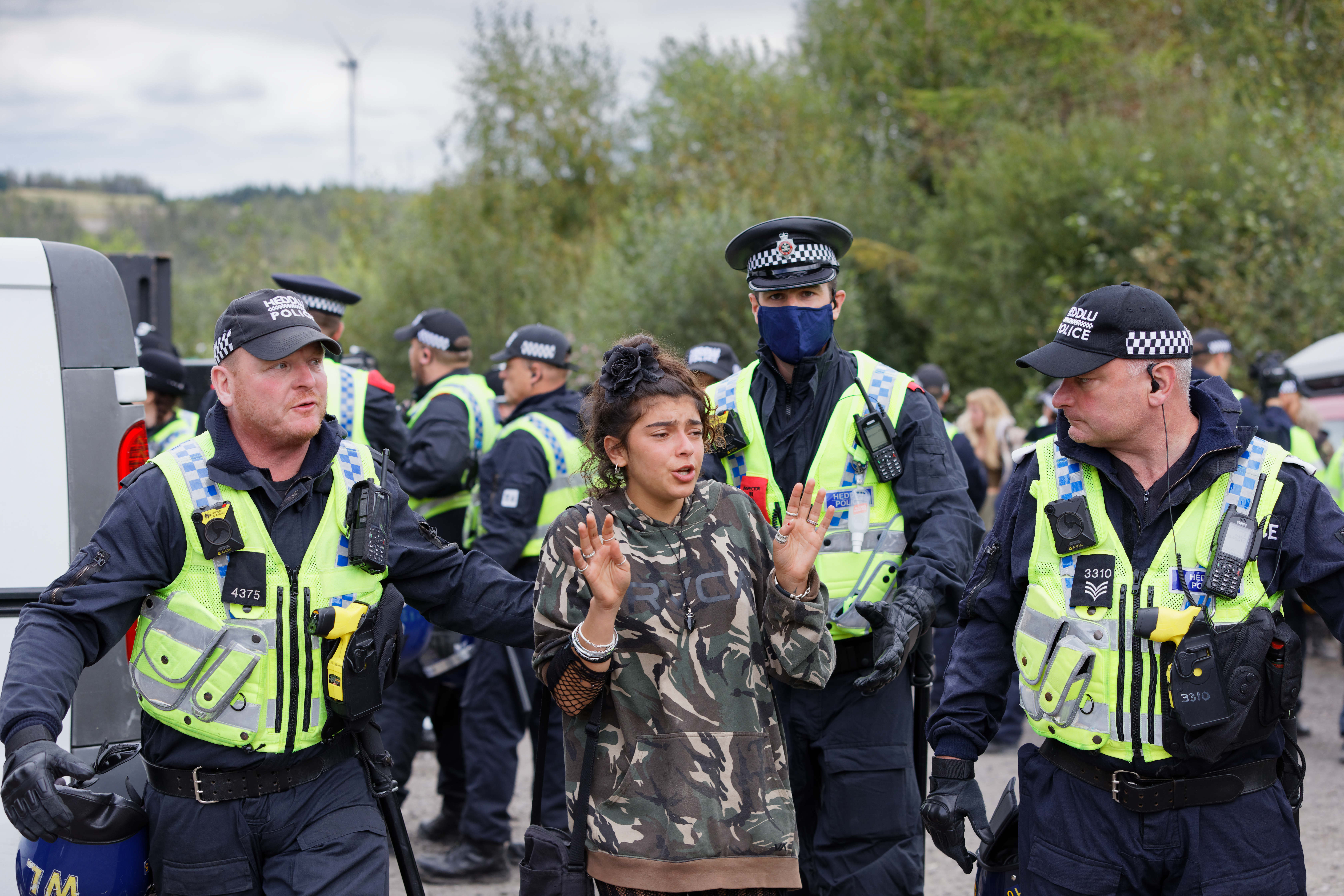 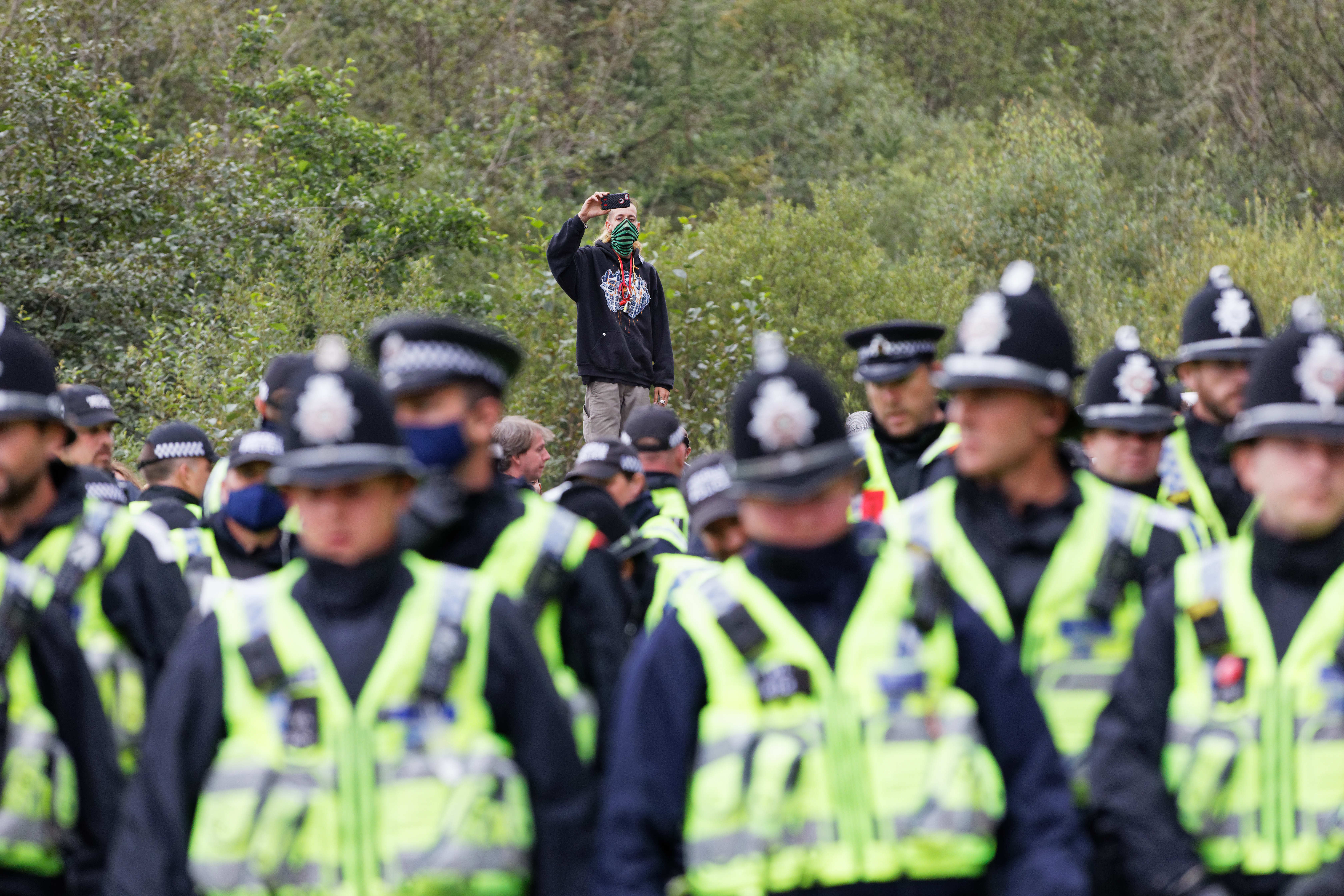 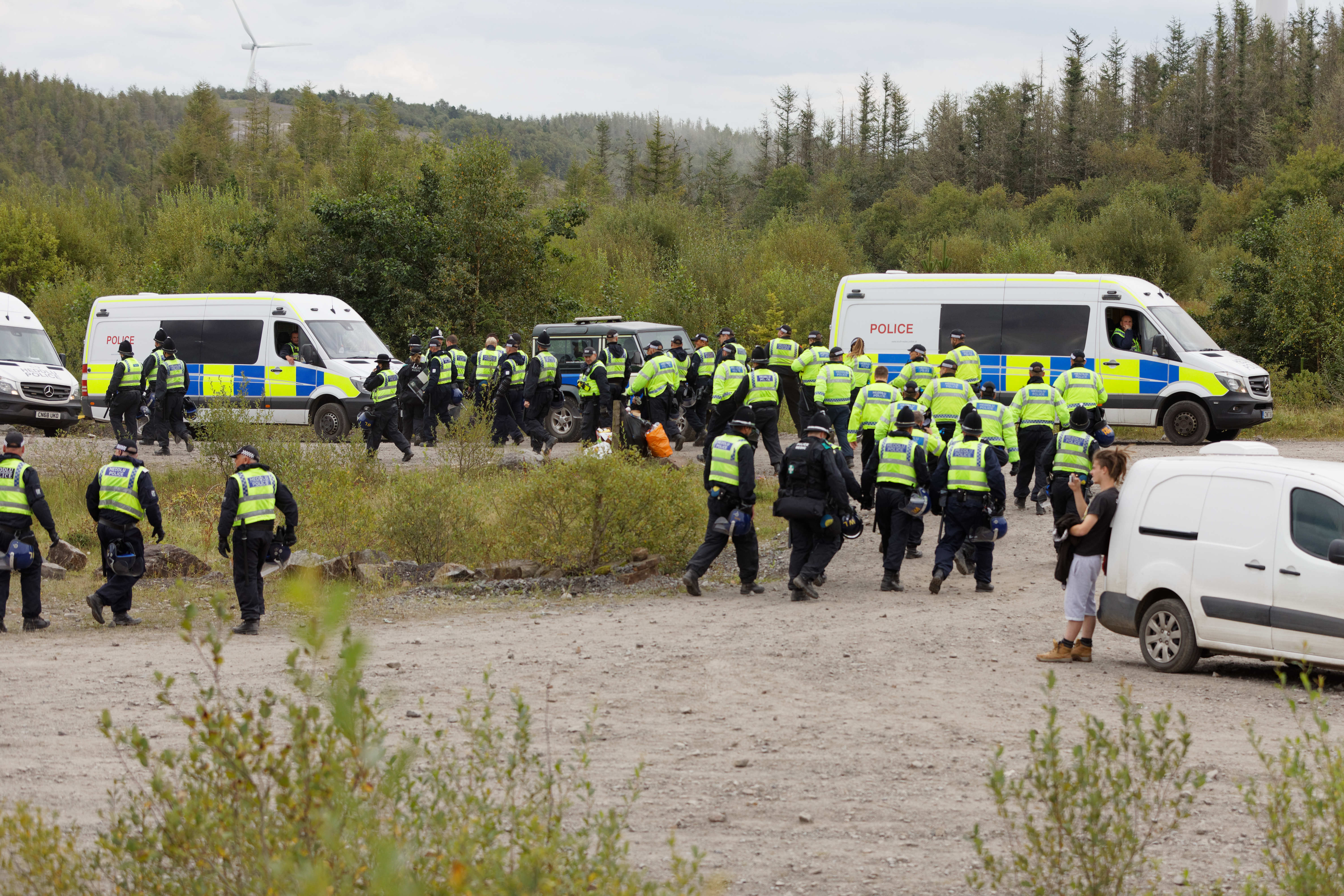 South Wales Police criticised the “irresponsible” actions of those at the unlicenced rave.

Two organisers of the rural rave have since been fined £10,000.

Their fine comes three days after tougher penalties come into force in Wales with illegal rave organisers facing unlimited fines of up to £10,000.

The Welsh Government’s coronavirus restrictions allow for up to 30 people to meet outdoors.

"Those gathering know that their actions are irresponsible," said Supt Jason James.

"Events of this kind are illegal and have a significant impact on the community. A number of people have left the site but there are still around a thousand people in attendance and we will continue to have resources at the location throughout the night."

South Wales Police said it had deployed “significant resources at the site throughout the day” and was using the new Covid-19 legislation, although Supt James said: "We need to ensure that any action taken is done so safely."

One local who lives near the site where the rave was held told the BBC he could hear “really loud music” from 3am Sunday morning.

Jamie Bowen, from Resolven which is about 14 miles from the rave, said: “There must have been loads of complaints, as it is up in the mountain area, so the sound travels down," he said.

"It wasn't in your face sort of music, but you could still hear it from a great distance, like this constant thudding noise.

Elsewhere, eight people were fined £10,000 in Yorkshire after officers broke up several parties taking place in Headingley and Burley.

At one house party, two DJs were fined £10,000 and had their equipment seized while those in attendance were find £100.

Superintendent Chris Bowen, of West Yorkshire Police, said: "Our priority remains keeping our communities safe from the spread of coronavirus and we can only do that by abiding by the current restrictions.

"I would urge those thinking about organising or attending house parties or unlicensed music events to seriously consider the impact their actions are having not only on themselves, but their family, friends and the wider community.

"Not only are you putting your health at risk, but you are breaking the restrictions and you risk being fined and risk being arrested."

Meanwhile, thousands of pounds worth of equipment was also seized in the police crackdown.

The force seized what they believe to be around £20,000 of music equipment from a garden at an address in the Chapeltown area of Leeds on Sunday, which officers suspect was being kept for an unlicensed music event.

The Sun Online has contacted South Wales Police for comment. 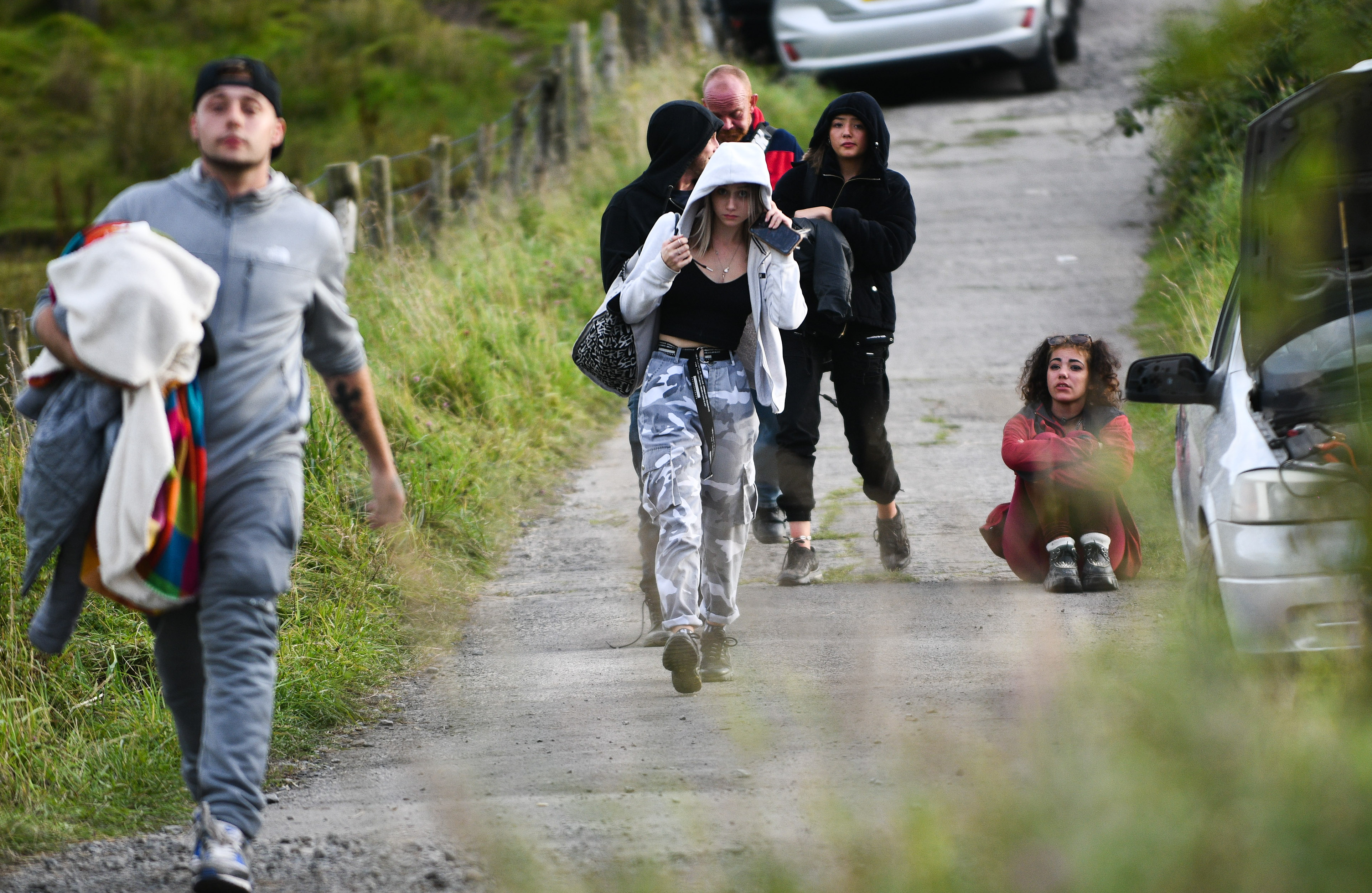 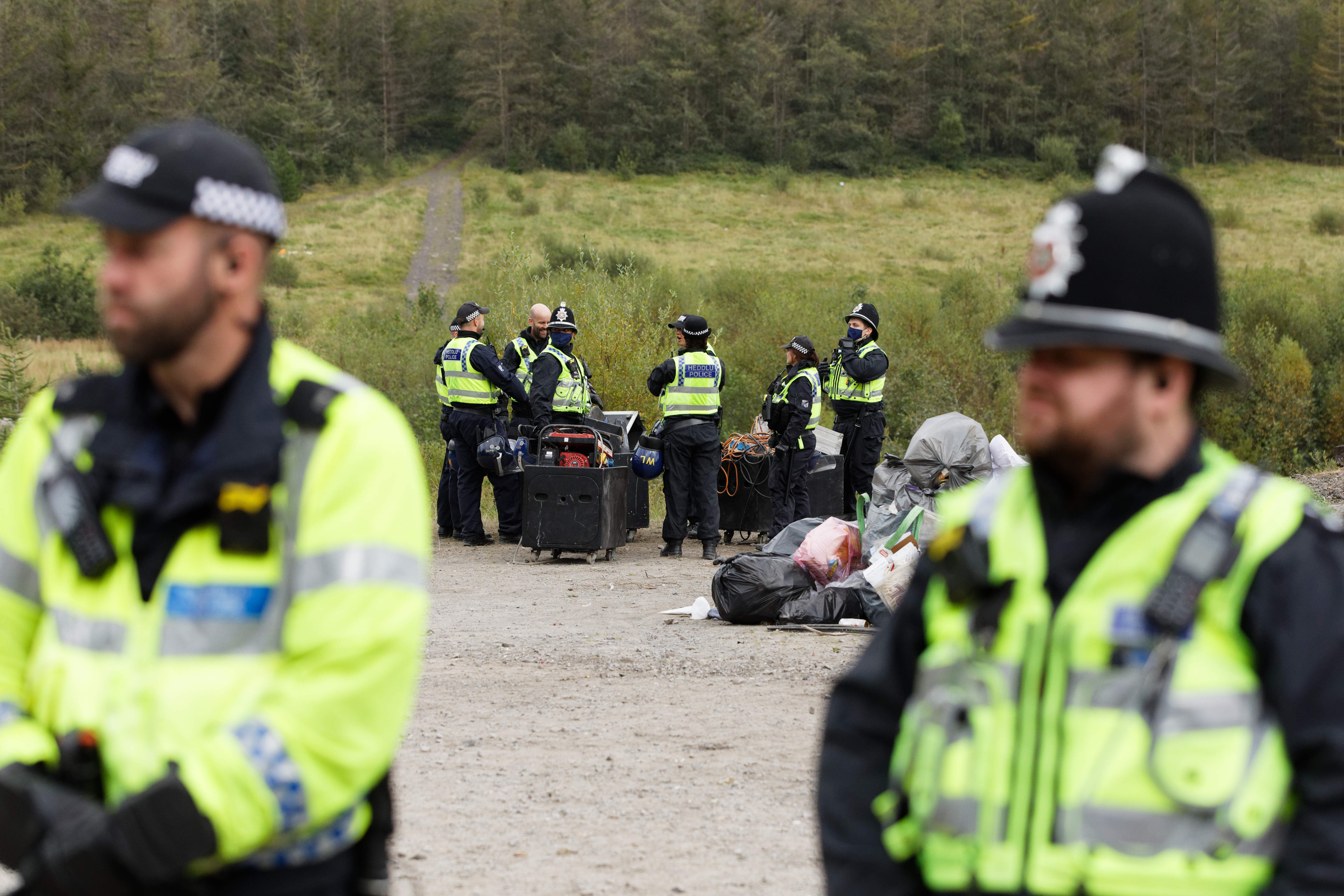