POLICE have fined three men who drove 150-miles to the Peak District because “lockdown is boring”.

It comes as it's been revealed that just five out of 196 £10,000 coronavirus penalties issued last year have been paid. 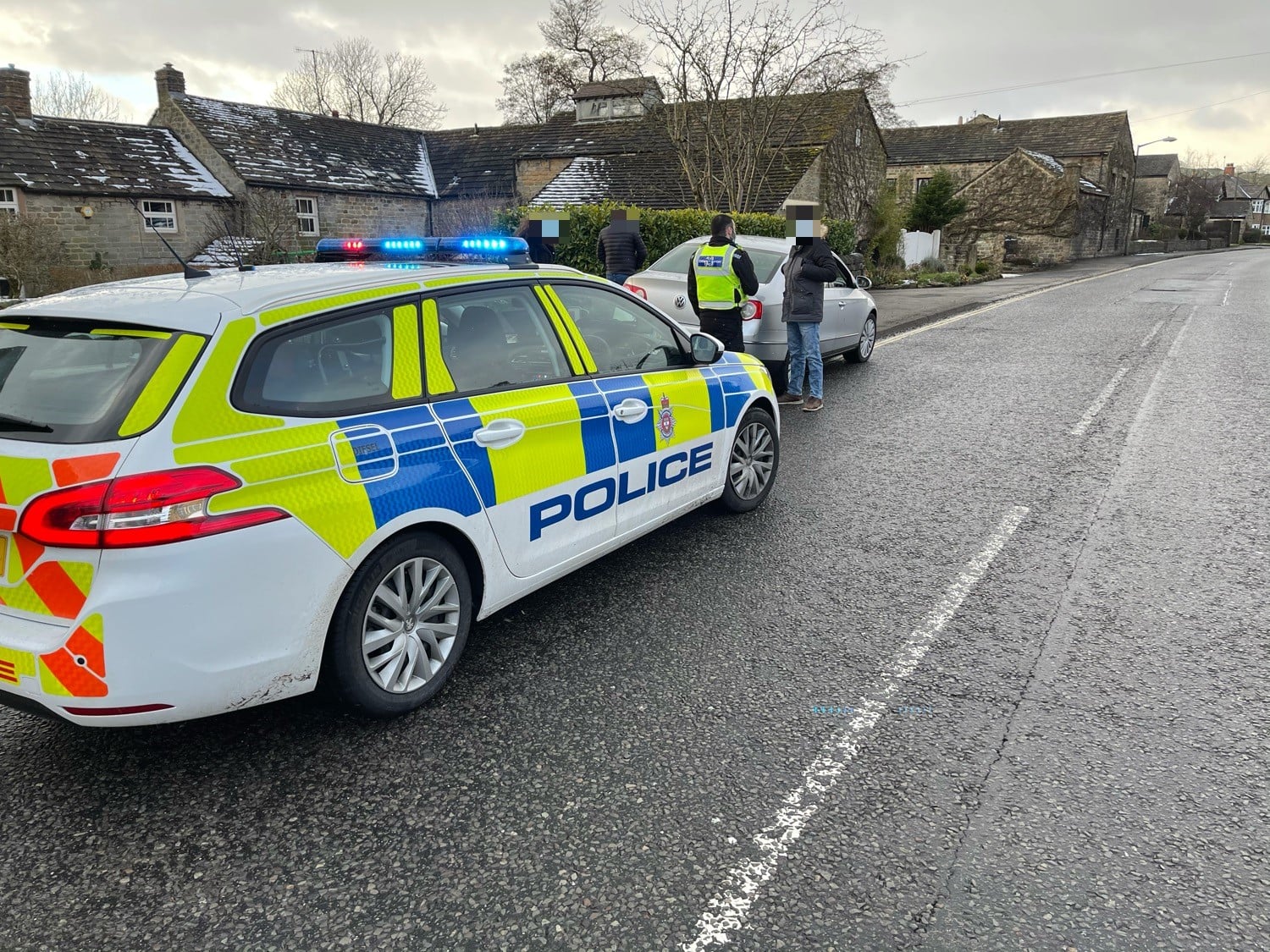 Derbyshire Police revealed the men had been slapped with the fine after taking a long unessential drive.

They wrote on Facebook: 'Three visitors to Derbyshire from London because lockdown is ''boring''.

Figures from 2020 show that between August and December 20 196 maximum fines were handed out – but now it's been revealed that only five have been paid.

Of the remaining 191, 53 were being formally contested, 42 had been ignored, and 96 still had time left to pay in the 28-day payment period, according to MailOnline.

The maximum £10,000 fines are slapped on organisers of gatherings of more than 30 people.

The penalties have been handed out for raves, house parties and protests.

Jeremy Corbyn's brother Piers was slapped with the first £10,000 for organising an anti-lockdown protest in central London back in November.

The brother of the former Labour leader was among those to attend the "Unite for Freedom" protest which was held in Trafalgar Square.

On Halloween and New Year's Eve several of the maximum fines were handed out as raves took place across the country.

And today an 18-year-old danced outside Bristol Magistrates court after being fined £200 for attending an illegal Halloween party at a disused warehouse in Beeches Industrial Estate in Yate, Somerset.

“Fear is going to control. People are affected by the modern way of life whether there's raves on or not.”

Last week a lockdown Romeo was slapped with a £200 fine after a 200-mile round trip to see his girlfriend "for a peck in a Peugeot".

He travelled from Lancashire to Leicestershire to pick up his partner before they drove to a reservoir in Derbyshire on Saturday, police said.

The courting couple was interrupted by cops who asked why they were at the Staunton Harold Reservoir beauty spot, which closes to the public at 4pm.

Officers hit both of them with a £200 fixed penalty notice.

And last month three pals were fined £200 each for traveling from 100 miles apart to meet for "exercise" – at McDonald's.

Police spotted the smashed up Mercedes in the drive-thru in Chesterfield, Derbyshire – and after speaking to the three men inside, cops realised they were all from different parts of the country.

Officers from Derbyshire Constabulary fined the three men in the car – which had a smashed front windscreen and no wipers – for their non-essential journey.

In December, a lovesick roofer was jailed for crossing the Irish Sea on a jet ski to visit his girlfriend.

Dale McLaughlan, 28, said he felt like a "crappy James Bond" after his "crazy" 27-mile trip from Irvine, Scotland, to see Jessica Radcliffe on the Isle of Man.