POLICE are offering a £20,000 reward for information after a man was murdered in a violent homophobic attack. 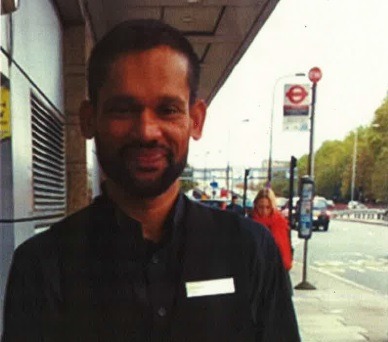 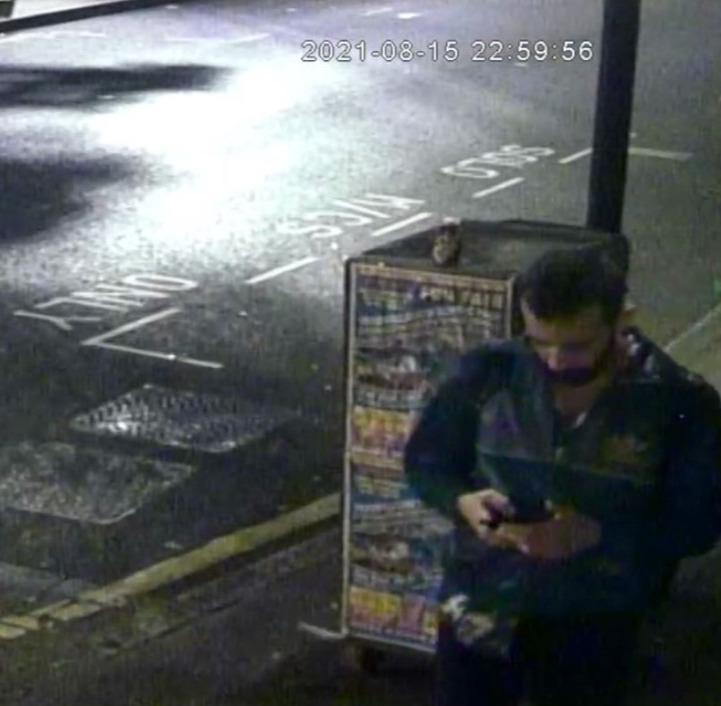 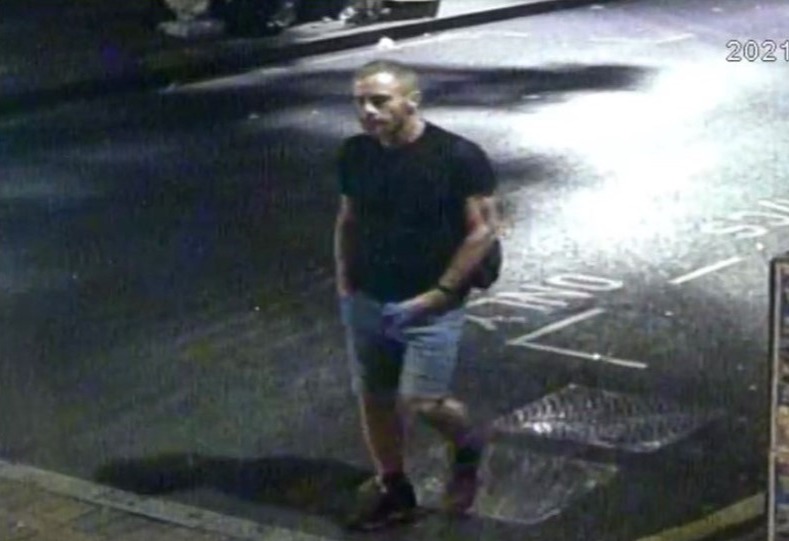 Cops have released images of two men who they know to have been near the cemetery at the time of the attack – and who may hold information which could help crack the case.

The second person is also of medium build but with short dark hair, wearing a dark jacket and dark trousers.

Detective Superintendent Pete Wallis, from the Met’s Specialist Crime Command: “We understand that given the circumstances of the murder, people may be reluctant to come forward.

"We continue to urge anyone with information, no matter how insignificant they believe it to be, to report it to police or any of our LGBT+ partners. We are particularly appealing to the two people pictured to come forward.

"I can assure the public that any information shared will be treated with the utmost sensitivity and consideration. My colleagues and I remain dedicated to finding Ranjith's killer."

Derek Lee, from the Met's LGBT+ Advisory Group, said: "We appeal for anyone who knows anything about this horrendous crime to come forward using the many channels available.

“We are aware that, while it remains unsolved, this is causing considerable concern amongst LGBTQ+ people in Tower Hamlets and across London.

“We are advising the police on sensitive ways of keeping our parks safe and wider reassurance for all communities. At the same time we ask everyone to please use common sense when going home or out late at night. We must all be vigilant."

John Biggs, Mayor of Tower Hamlets, said: “We have been deeply saddened and shocked following the senseless murder of Ranjith Kankanamalage.

“Anyone with information is encouraged to come forward so that we can ensure the safety of our residents and the LGBT+ community here and across the rest of London.

“Tower Hamlets is proudly a No Place for Hate borough and hate crimes of any sort will not be tolerated. We have a rich history of diversity which we celebrate alongside our work to ensure we are a safe and cohesive borough, free from all forms of hate.”

Anyone with information should contact 101, giving the reference 1277/16AUG