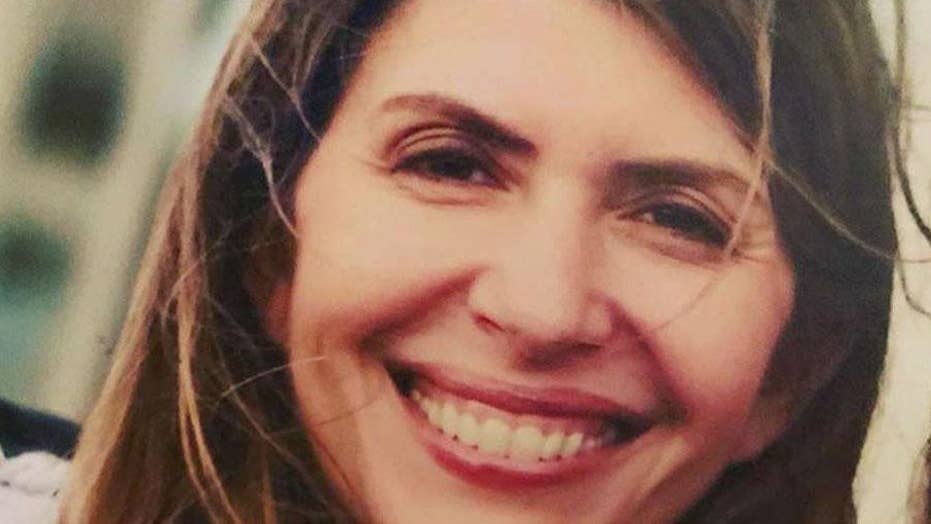 New York criminal defense attorney Kenneth Belkin weighs in on the details of the case.

Police on Saturday morning searched the Farmington home of the estranged husband of missing Connecticut mother-of-five Jennifer Dulos, as the multi-state investigation into her disappearance stretched into day 8.

The 50-year-old brunette was last seen driving a black Chevy Suburban eight days ago when she dropped her kids – ages 8 to 13 – off at their private school in New Canaan. Authorities there spent three hours on Friday handing out flyers that featured a picture of Dulos and her black Suburban.