Home » World News » Coronavirus can remain on mobile phone screens and banknotes for up to 28 days, new research finds

Coronavirus can remain on mobile phone screens and banknotes for up to 28 days, new research finds

CORONAVIRUS can remain infectious on surfaces such as mobile phone screens and banknotes for up to a month, according to a study.

Researchers at Australia's national science agency CSIRO have found that the SARS-COV-2 virus can survive for up to 28 days on glass and plastic surfaces. 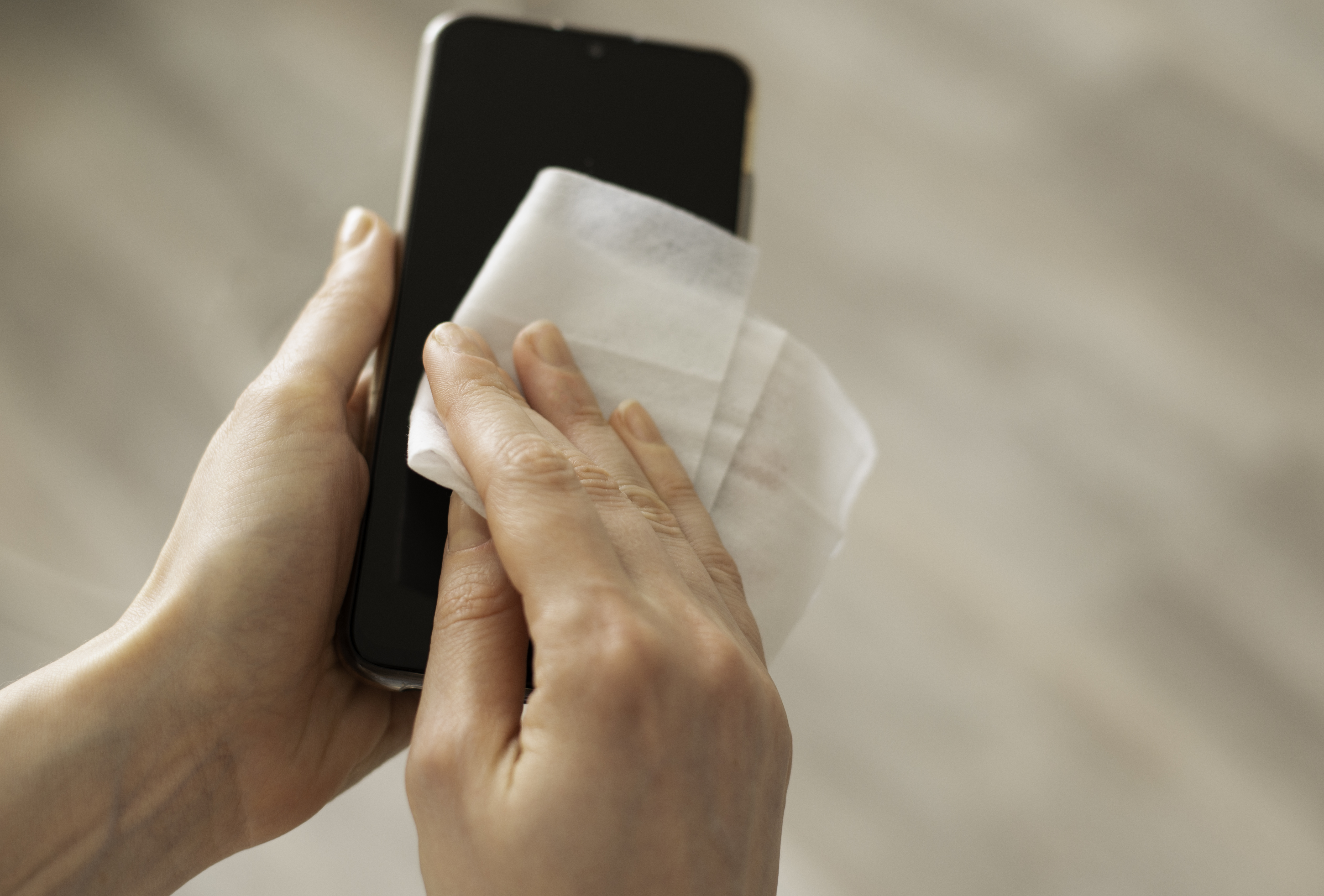 The virus is most commonly transmitted through droplets when people cough, sneeze or talk but it can also be spread by particles settling on surfaces such as metal and plastic.

Previous studies have shown that the virus can survive for between two to three days on bank notes and glass and up to six days on plastic and stainless steel, although findings tend to vary.

Scientists have found that at room temperature – around 20C – SARS-Cov-2 was "extremely robust", surviving for 28 days on glass found on mobile phone screens and plastic banknotes.

In comparison, the flu virus can survive in the same conditions for 17 days, according to the study.

Further tests were carried out at 30C and 40C respectively, with survival times decreasing as the temperature of the room increased.

The experiments were carried out in the dark as research suggests that direct sunlight can rapidly kill the virus.

Dr Debbie Eagles, deputy director of the Australian Centre for Disease Preparedness, said the findings "reinforce the importance of good practices" such as hand washing.

Dr Sarah Jarvis, GP and Clinical Director of Patient.info, told The Sun back in March: "We know that most viruses survive much better on hard surfaces – phones and computer keyboards as well as kitchen surfaces.

"We also know some viruses can survive for several days and definitely for up to a couple of days.

"Even if nobody else is using your phone, you're going to be touching it regularly, and if you pick it up after you wash your hands, it may still have traces of virus you put there before you washed your hands!

"So it is definitely worth wiping your phone down as much as you wash your hands."

It's recommended that alcohol based wipes are used to clean mobiles as baby wipes are unlikely to get rid of the germs effectively.

The average person picks up their phone 2,600 times a day and uses it around 76 times, according to research.

And, a phone generally carries more than 25,000 bacteria per square inch, making it dirtier than a kitchen counter, a dog bowl, or even a doorknob. 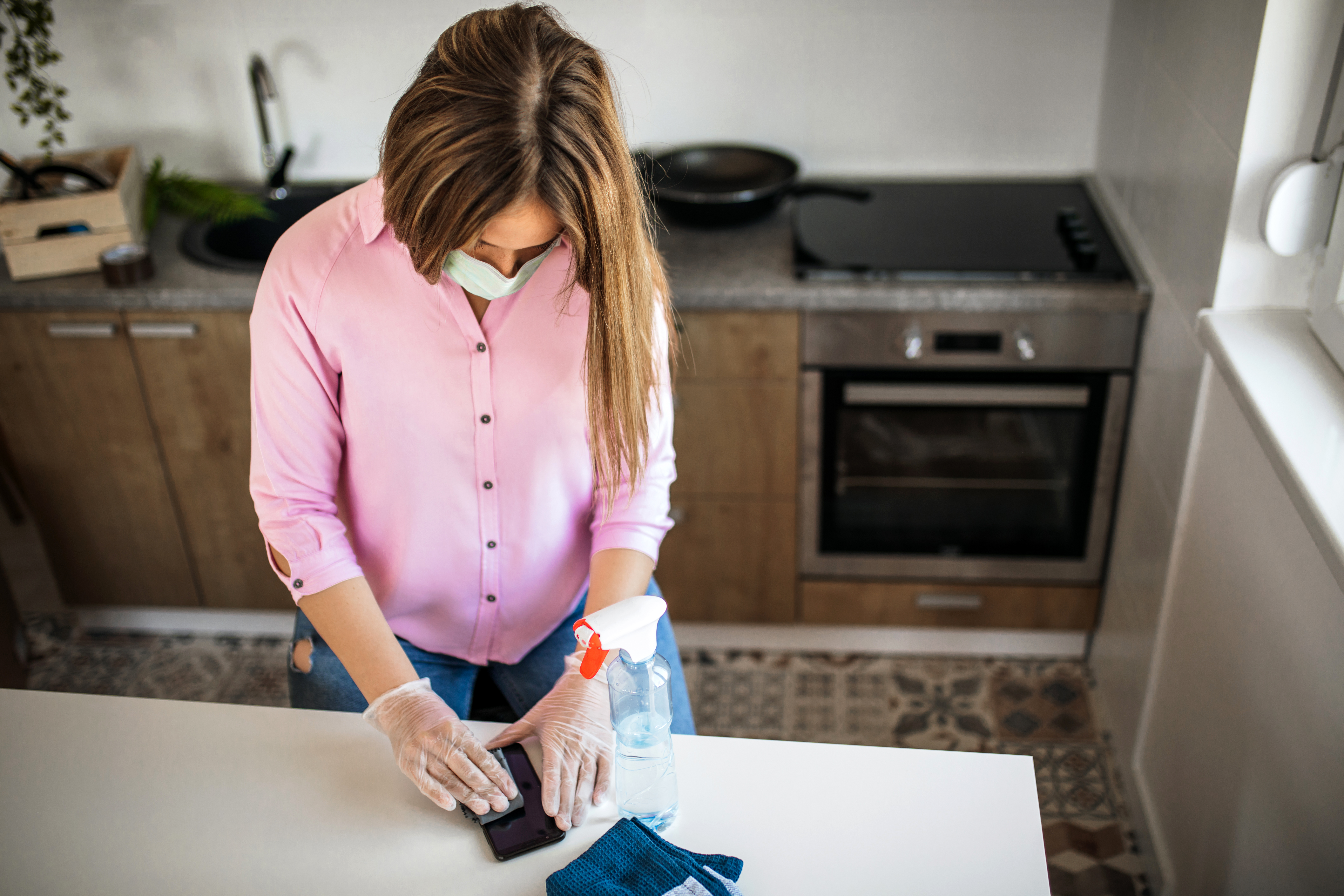 Can, Coronavirus, mobi, On, remain
Celebrities