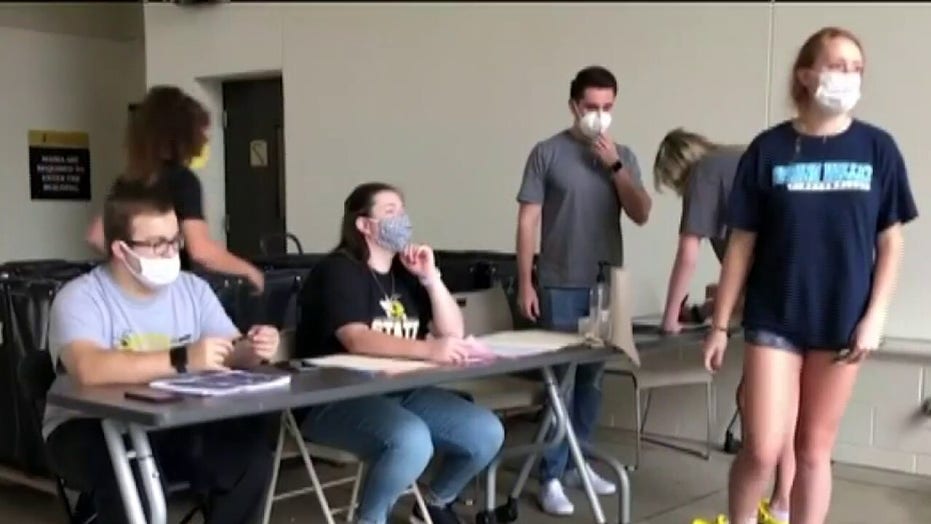 More young adults live at home now than during the Great Depression, according to a Pew Research poll, as 52% reported living with one or both of their parents in July.

The number of young adults, aged 18 to 29, living at home is now 26.6 million, which is up 2.6 million since the coronavirus pandemic swept the globe in February, when just 47% were living with their parents.

At the end of the Great Depression in 1940, 48% of young adults lived at home. Pew points out that there were likely more living at home in the 1930s, but there is no data for that period.

The pandemic hit youngest adults particularly hard, as they’ve had to relocate due to the shutdown of college campuses and job losses.

The lack of job prospects also has taken a toll on the mental health of young Americans. A fourth of those between the ages of 18 and 24 have considered suicide this year due to the pandemic, according to a June survey by the Centers for Disease Control and Prevention.