STRASBOURG (Reuters) – Europe’s main human rights forum on Tuesday approved Russia’s readmission, the first time that an international sanction imposed for its seizure of Crimea in 2014 has been reversed, despite a stalling protest from Ukraine and Georgia. 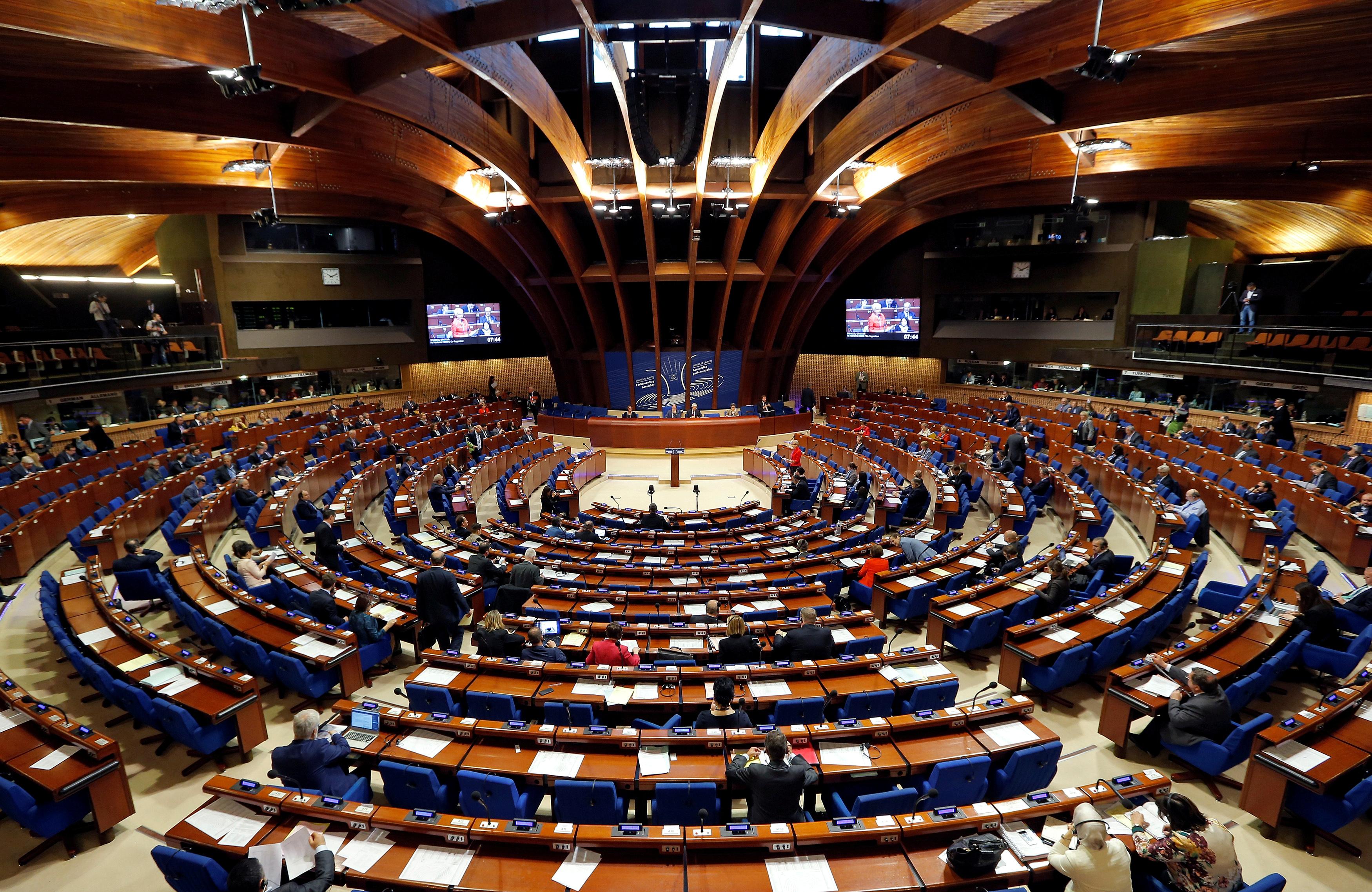 The decision, supported by France and Germany as a way of keeping communication open at a time of East-West tension, is a diplomatic boost for Russia, which has spent billions of dollars integrating Crimea but failed to secure Western recognition for its annexation from Ukraine.

The parliamentary assembly of the Council of Europe voted by 118 votes to 62 just after midnight to restore Russia’s voting rights, suspended in 2014, a spokeswoman for the council said.

Ukraine’s pro-Western prime minister, Volodymyr Groysman, tweeted that it had showed “a display of utter contempt for international law” and Kiev said it was recalling its ambassador to the Council for consultations.

Some 30 parliamentarians from Ukraine, Georgia and Baltic nations staged a protest by contesting the Russian delegation’s credentials, formally delaying Moscow’s reinstatement until another vote on Wednesday at which the credentials are expected to be ratified.

The European Union continues to oppose Russia’s annexation of Crimea and this month renewed punitive economic sanctions on Russia for another year.

Russia was stripped of its voting rights in 2014 and then boycotted the assembly from 2016, refusing to pay its dues.

While the West accuses Moscow of covert operations to try to undermine its democracies, European diplomats said part of the reason for supporting its return was economic. Moscow’s departure left a 90 million euro ($102 million) hole in the Council’s budget – around 7% of contributions.