A COUNCILLOR has been banned from using Remembrance Day ­poppies as his backdrop for virtual meetings.

Steve Beasant, 67, must instead use his council’s corporate logo with pictures of the town hall or a blurred background. 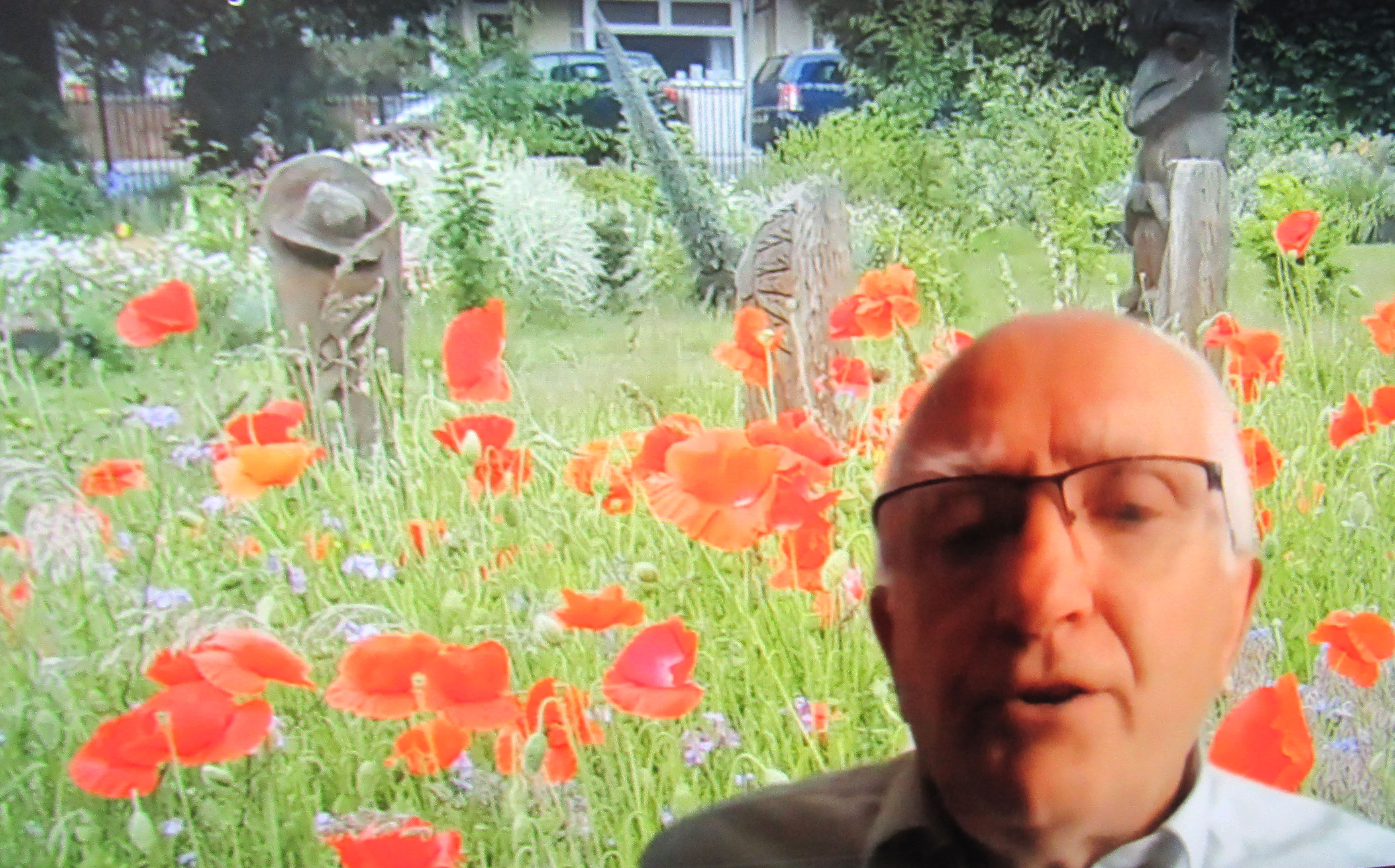 But the dad of three — whose father worked on minesweepers in the war — is refusing to change until after Remembrance Day on November 11.

He called the diktat from North East Lincolnshire council “bizarre”.

He said: "I thought that it was April Fools when I got an email about it..

"Given that we are in a national emergency, it's bizarre to say the least."

"I have been a councillor for many years, and I have never heard of anything like this before.

"I will attend the next Council meeting and make sure that the poppy background is well and truly switched on."

"We have a series of images of local scenes that attendees can use if they wish, or they can blur their background.