Couple 'on verge of divorce' over 'nightmare' £450k Redrow home with leaky boiler, broken water tank and holes in floor

A DAD has been left "on the verge of divorce" due to "nightmare" new build home with a leaky boiler, broken water tank and holes in the floor.

Chris Johnston, 46, moved into his £450,000 Redrow property in Leighton Buzzard, Bedfordshire, in March last year with his wife Louise, 40, and his 12-year-old daughter. 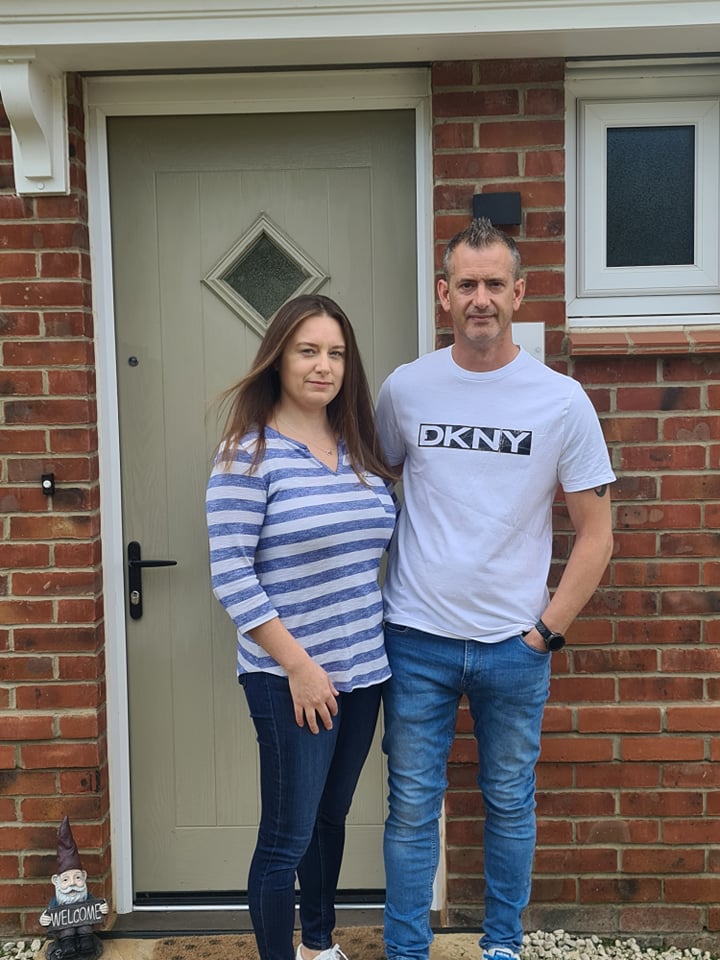 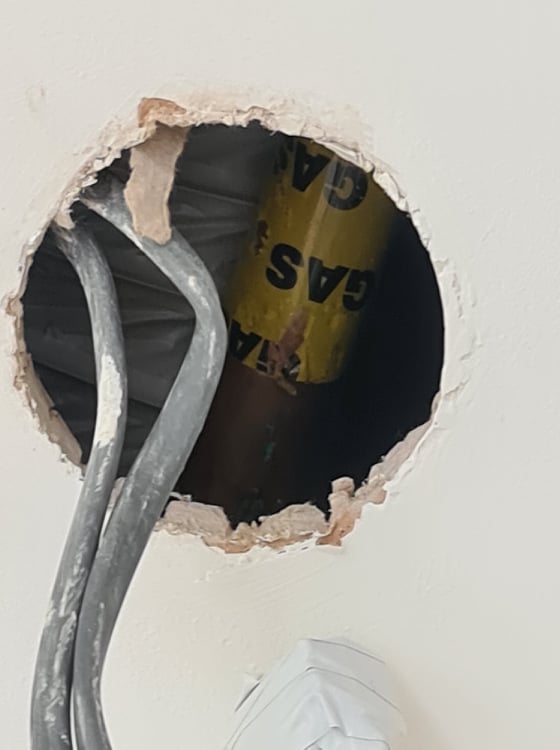 But he quickly found a catalogue of snags, including a staircase which was "falling to pieces" and two-inch long chips in the bathroom.

He said he "nearly fell through the floor in the front bedroom" because of a patched up hole in the floor used by builders to pass boards up during construction.

Chris told the Sun: "We're on the verge of divorce. That is how bad it is if I am honest.

"There would be a for sale sign on my front door if I wasn't tied into a mortgage.

"This is the shoddiest house I have ever been in. It is an absolute nightmare."

Louise added: "We wake up each day wondering what issue we will find today.

"We are embarrassed to ask friends and family over."

On moving in, the family quickly discovered a  leak in the ensuite bathroom.

Redrow claimed it was an old issue which had been fixed and painted over the damp spot – but when the problem persisted Chris called a plumber out again.

He said: "A week later it was still there. They had to put a hole in the ceiling and patched it up.

"But a week later I noticed the patch getting bigger."

Chris arranged for a third expert to come out and inspect the area.

"They put another hole in the ceiling and me and a different plumber found a leak coming from the boiler", he added.

"How they missed that the first time I don't know."

And that's not the only problem he faced with the property's four bathrooms.

"They have had to rip out every single bathroom since we have been in here for various reasons.

"There was chipped sanitaryware, the chips in the sink are two inches long.

"I have a twelve year old girl in here that I was trying to home school with workmen here."

Chris – an operations manager for an accident repair centre – also said the staircase was "falling to pieces on the ground level".

He added: "Redrow asked us to move out for two weeks in lockdown. They had to rip the staircase out and put a new one in.

"We had to go to stay with inlaws in France, I have no family in this country.

"We came back and they caused more damage than they fixed. It was unbelievable.

"They have replaced every single door in this house twice because of damage from workmen.

"I have a different front door to everybody else nearby."

Stacey Owen, Head of Customer Service at Redrow South Midlands, said: “We strive to provide the highest possible standard of customer service and we always look to deliver high quality homes for our customers.

“We have worked closely with Mr Johnston since the issues were raised to ensure all matters were resolved as quickly as possible.

"All matters raised to us have been actioned and where necessary escalated through our complaints process.

"We do feel we have offered all reasonable solutions we can at this point and have advised Mr Johnston of the NHBC’s free resolution service." 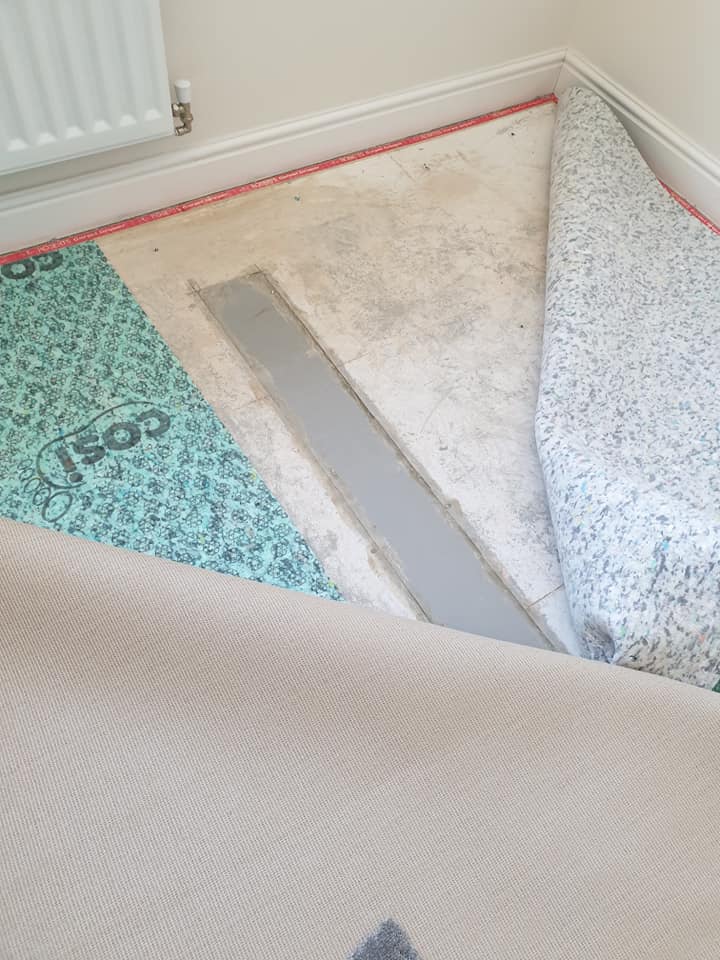 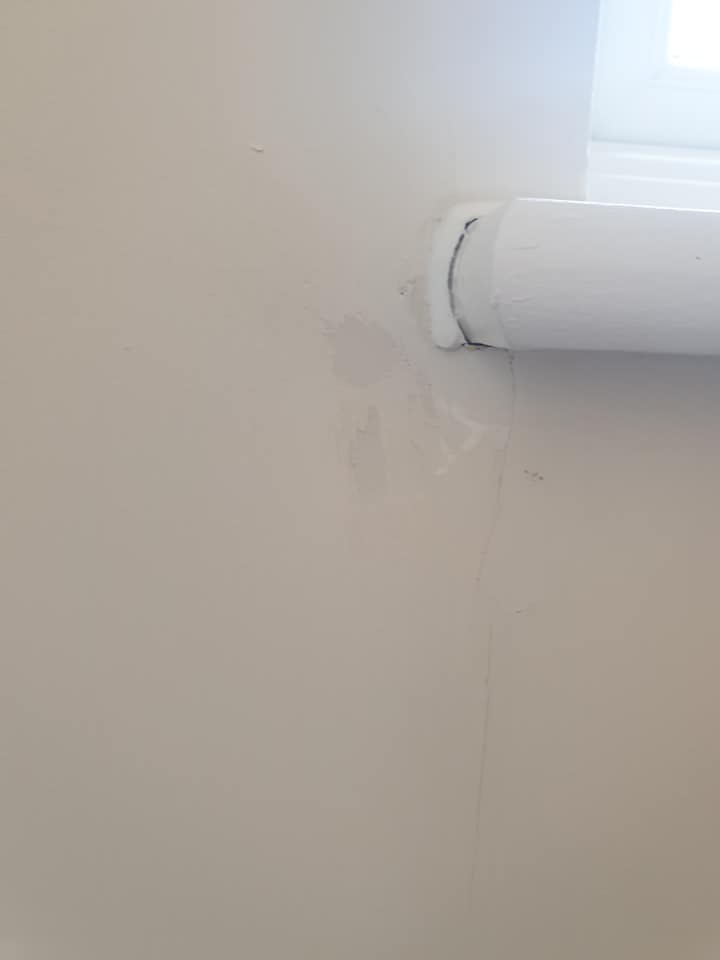 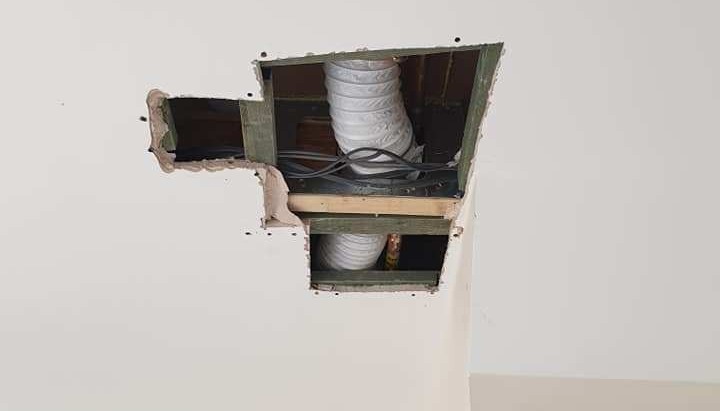 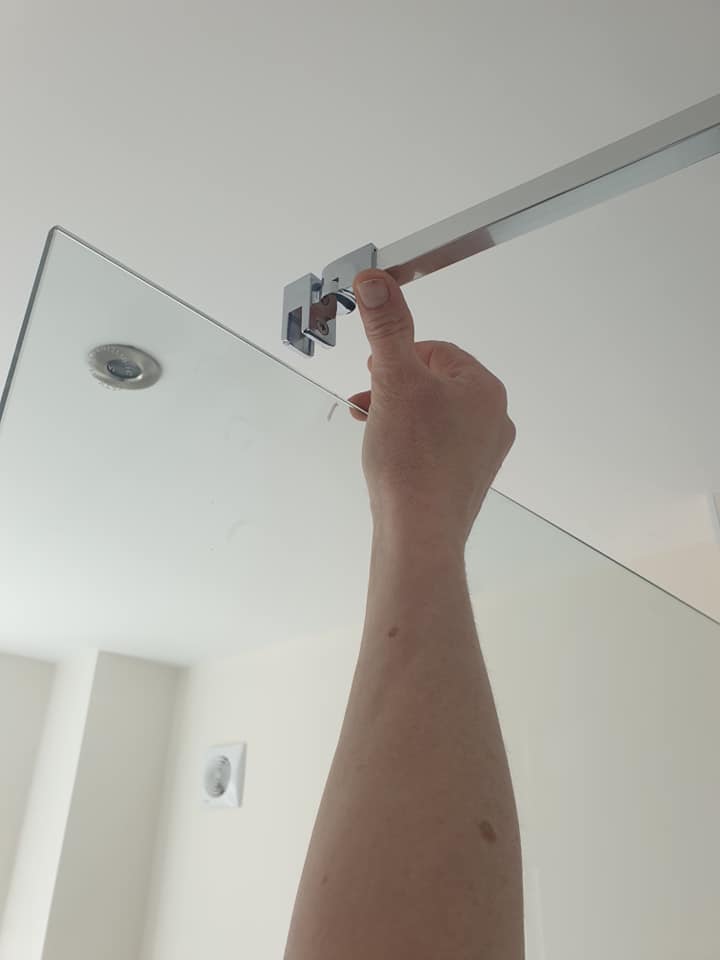