HOSPITALS have reportedly been told to get ready for a coronavirus vaccine in as little as nine days time – with NHS staff set to be at the front of the queue.

NHS bosses said hospitals in England could expect their first vaccine deliveries from Pfizer-BionTech as early as December 7, The Guardian reports. 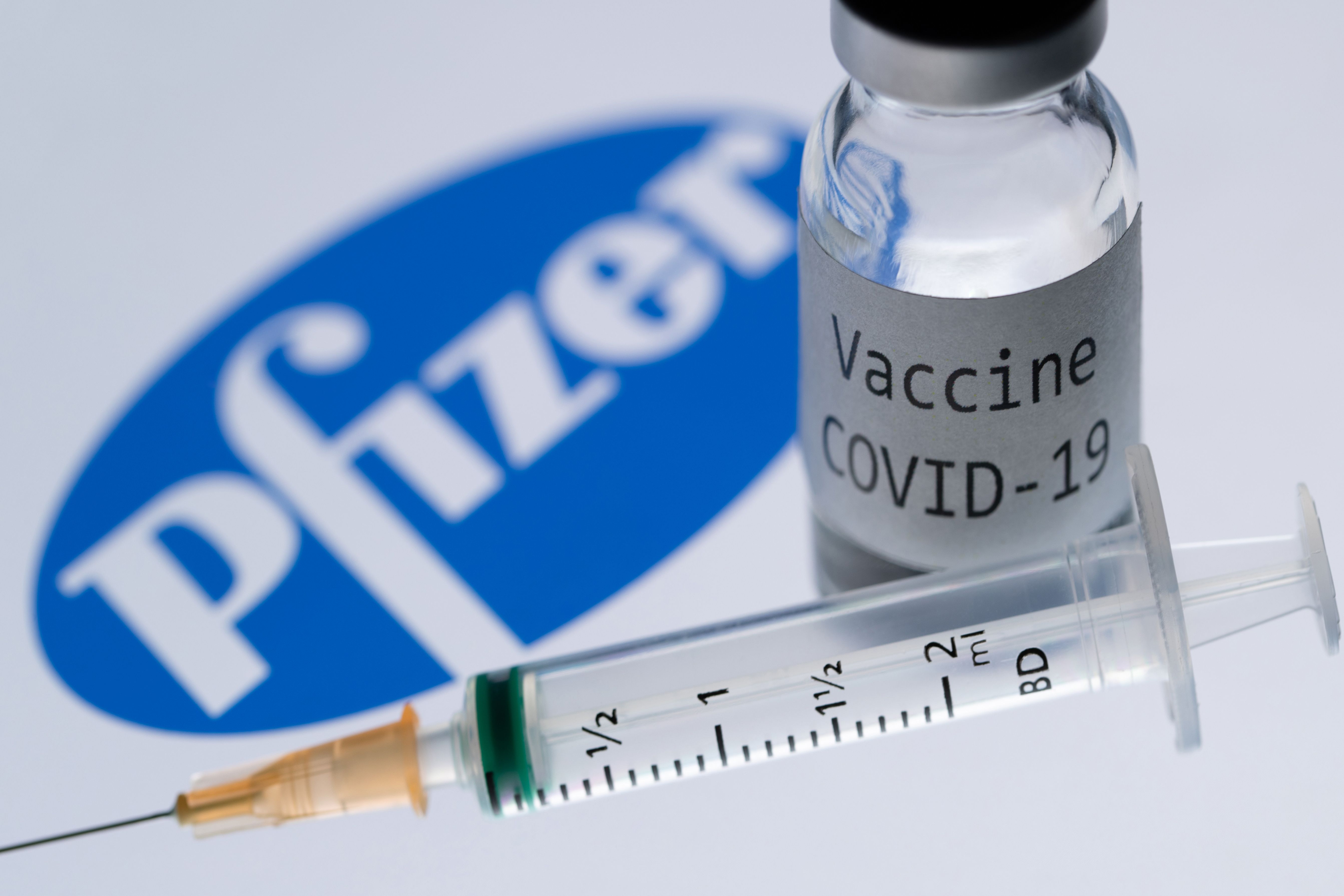 According to hospital sources, NHS England said they should expect to get stocks of the vaccine on December 7, 8 or 9.

And officials are quietly confident the UK can pip the US and EU into getting the life-saving vaccine first.

Only NHS staff will be inoculated at first, with care home residents and vulnerable over-80s having to wait.

It comes as experts believe the Pfizer vaccine should be moved no more than four times as it risks becoming ineffective – making it difficult to transport to care homes.

By the time it reaches UK hospitals, it will have been moved twice – from the Pfizer production plant in Belgium to storage hubs in Britain and from there, to hospitals.

One senior hospital executive told the Guardian: “We’ve been told to expect the vaccine on 7 December and plan to start vaccinating our staff all that week.

"However, it’s the Pfizer vaccine we’re getting, so it can’t be moved again once it gets to us and we then have to use it within five days, as that’s its shelf life.

“The original plan was to do care homes first. But once the vaccine gets to us it can’t be used in the community, so only NHS staff will be able to have it, at least initially.”

The December 7 rollout depends on whether the Medicines and Healthcare products Regulatory Agency (MHRA) have approved it in time.

The regulator has been assessing the vaccine for more than a week, since a formal request from Matt Hancock.

An executive at another hospital said: “Officially the assumption is that the government will follow the JCVI’s advice.

"But in practice the NHS will vaccinate NHS staff with the Pfizer vaccine, and pretty quickly, because of its short shelf life. So it will be NHS staff who get it first.”

It's likely that care home residents and the elderly will have to wait for the Oxford-developed AstraZeneca jab vaccine, which the government has referred to the MHRA.

Unlike Pfizer, it does not need to be frozen at -70C to -80C and can be easily moved by health workers administering jabs in care homes.

But the agonising wait will come as a bitter blow to care homes across the country.

Martin Green, the chief executive of Care England, which represents the UK’s largest care home providers, said: “We had a commitment that care home residents would be first in the queue.

“The reason is they are most susceptible to death from the virus. That commitment has to be honoured.”

Be, Could, COVID, rolled, vaccine
Celebrities