A FRISKY kangaroo leapt onto a terrified jogger after "being attracted" by the Sarah Jessica Parker perfume she was wearing.

Tracy Noonan was running through the streets of Melbourne, Australia, when the animal suddenly pounced on her. 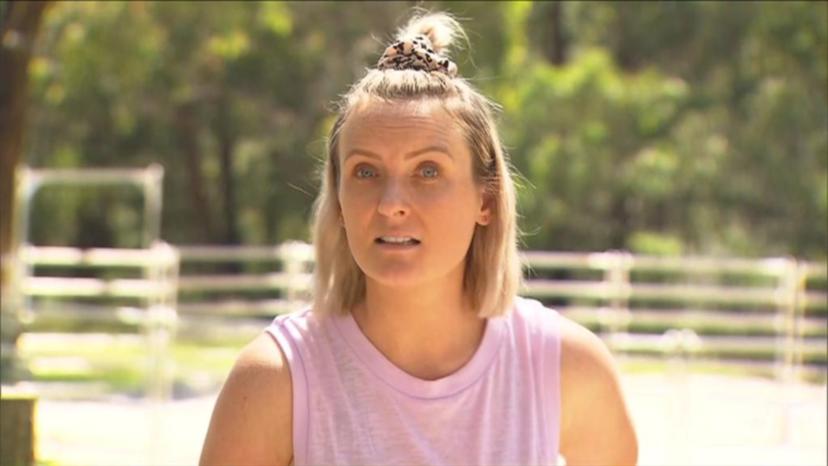 The young mum said she felt a "massive thump" in the middle of her back and she was quickly flattened.

“As I was running along the road I saw the kangaroo out of the corner of my eye and I didn’t think much of it,” she told 7NEWS.

“It started to get closer and closer toward me and then it jumped a fence… that’s when I started to panic and thought, ‘What is this kangaroo doing’.

“I felt it hit me in the back and it actually knocked me to the ground.”

Tracy later told the 3AW's breakfast show: "I put my head back down because I thought 'Oh my goodness, this is now going to claw me to death'.

"It all sort of happened so fast." 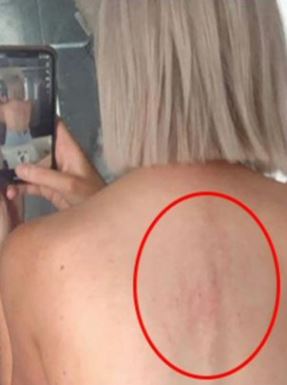 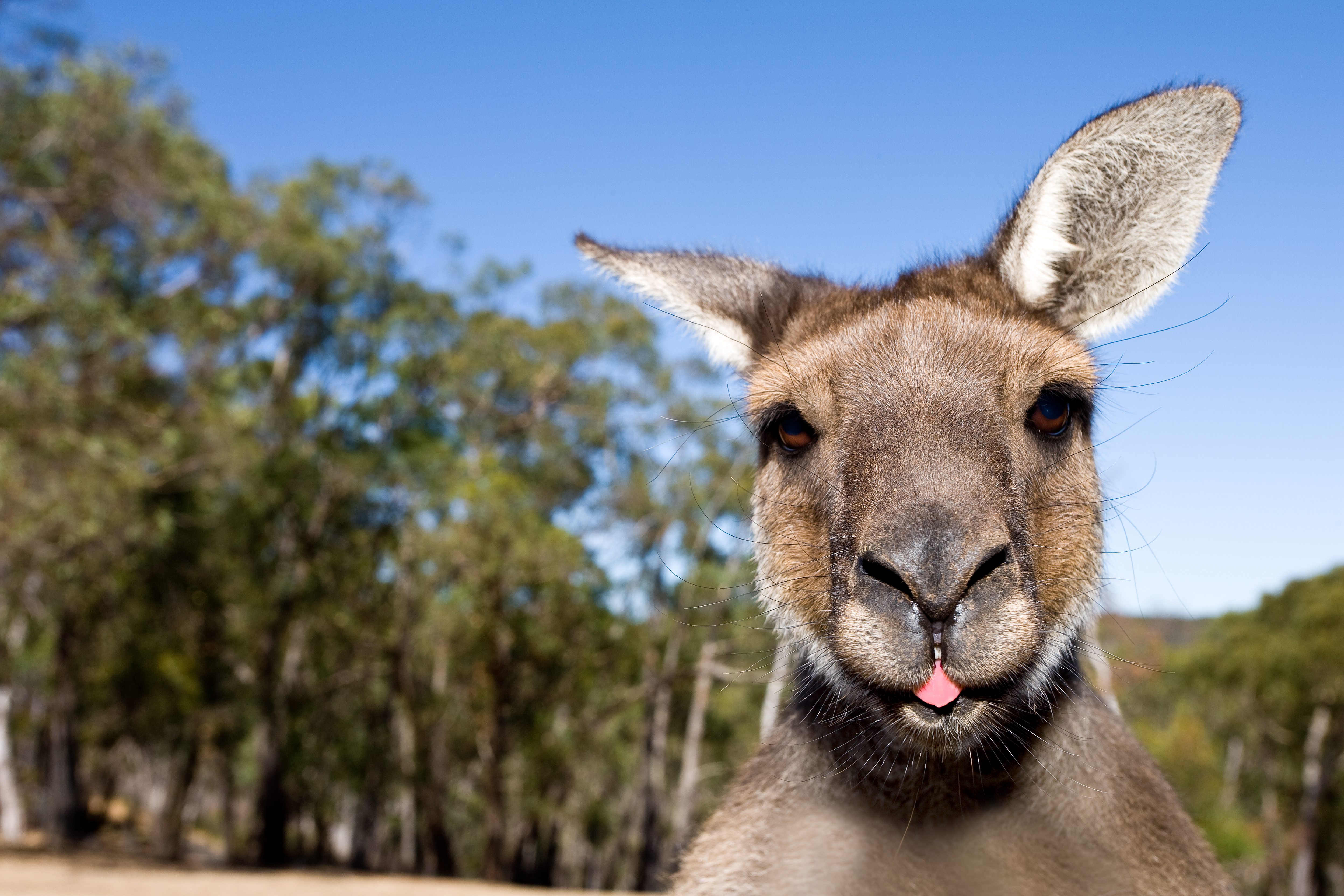 She believes the roo – which continued to stalk her -was attracted by her Sarah Jessica Parker perfume.

"It's so funny because who puts perfume on to go on a run?" she said.

"I left early in the morning and I was fumbling around for deodorant and that's all I could find.

"I was not trying to attract any kangaroos, I can assure you that."

The scared runner even threw rocks at the worked-up animal, but it just wouldn't back off. 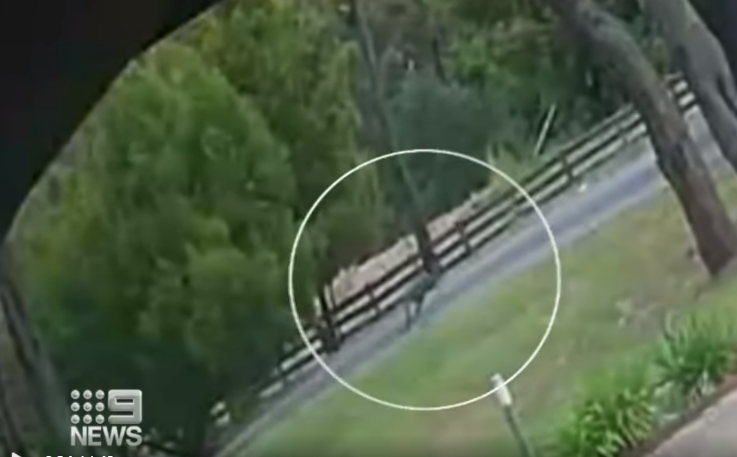 "It was something out of a horror movie… I thought, 'Oh my God, this kangaroo is going to kill me.'

“It just kept chasing me and chasing me into a person’s driveway and into their front yard,” she said.

"It was still there when I went to leave.”

When Tracy called a local ranger to report what had happened she was told the kangaroo "may be on heat."

Eventually she had to be driven home, unable to shake the randy roo off.

“It was something out of a movie… where do you think you’d be attacked by a kangaroo,” she said.

“For it to attack me the way it did, it’s pretty horrifying I won’t be wearing [that perfume] again!”