Home » World News » Crime gang that made up to 1,000 migrant crossing attempts taken down by police

Crime gang that made up to 1,000 migrant crossing attempts taken down by police

A crime gang which made millions smuggling migrants into Britain has been taken down after a year-long investigation, French police say.

French police spent a year monitoring the gang closely and had bugged a bar in the Paris suburbs where the criminals allegedly met to discuss their plans. 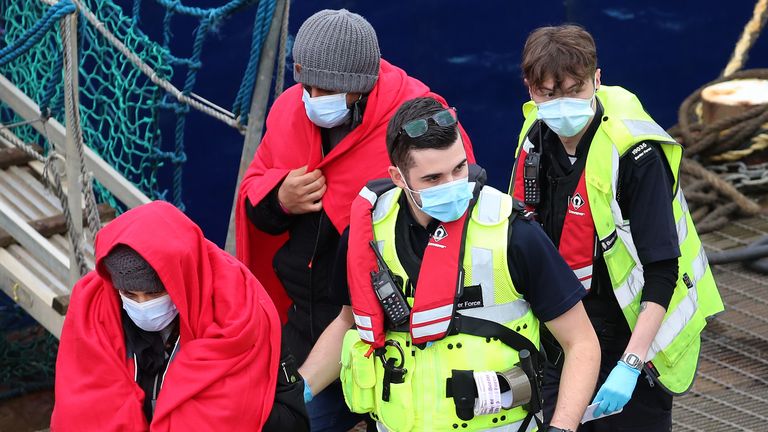 Seven people were arrested in a series of raids earlier this month, ending the criminal gang’s operations.

Supt Jean Arvieu, of the French Border Police, said the group operated at night and would often target migrants living in squats in Paris and the surrounding area.

“During one year of investigation we could count about 500 to 1,000 passages or attempts to cross the Channel,” Mr Arvieu added.

“One night we could see a kid loaded in a truck and sometimes we have families. This is problematic.

“It shows that migrant smuggling by trucks to Great Britain is still a reality.”

The group would load the migrants into trucks in the southeast of Paris, as smugglers have begun starting journeys further from the border where they are less likely to be searched.

Three people have been remanded in custody as the investigation continues.