Home » World News » Dad, 61, with cancer 'shot his wife and two kids inside their home before turning gun on himself in murder-suicide'

Dad, 61, with cancer 'shot his wife and two kids inside their home before turning gun on himself in murder-suicide'

A 61-YEAR-OLD dad with cancer allegedly shot his wife and two kids inside their home before turning the gun on himself in a murder-suicide. 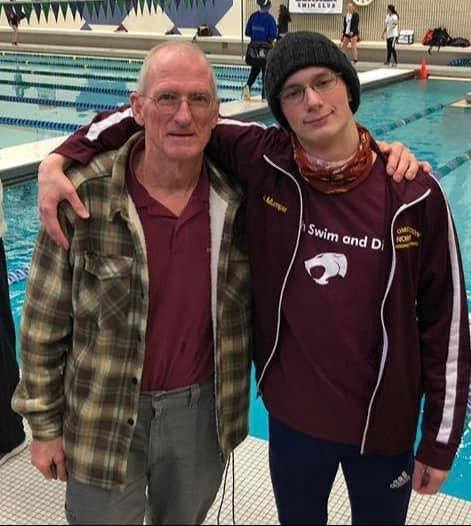 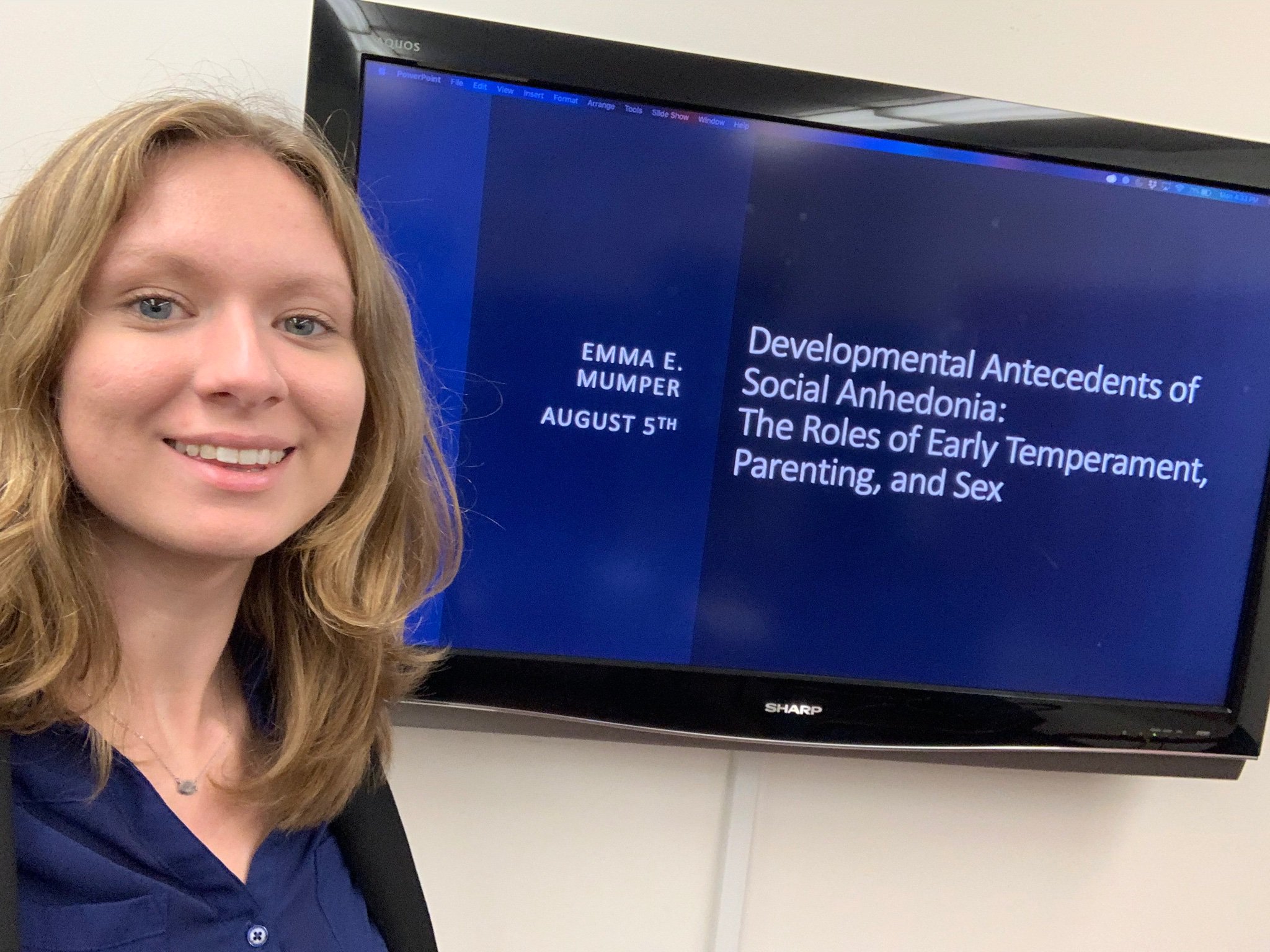 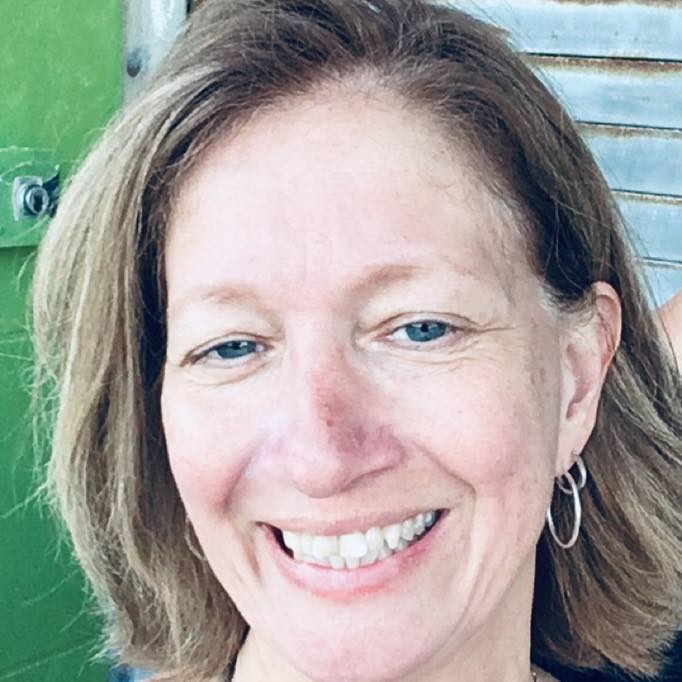 Cops told Fox59 that a woman went to the house on Sunday but no one answered the door and when she entered with a key she found her friend, who appeared to be dead.

The woman called 911 and when officers arrived they said the evidence suggested that Jeffrey had shot his family and then himself.

No motive has yet been released and the investigation is ongoing.

Friends told WTHR that Jeffrey had beaten prostate cancer, but was battling pancreatic cancer at the time of the shooting.

The outlet also reported that Emma was a graduate student at Stony Brook University in New York and Jakob was an elite swimmer at Bloomington North High School.