HUMANS are warming up the planet faster than ever before in a 'code red' for humanity, a damning climate change report warns today.

Earth is likely to miss goals to keep to 1.5 degrees of warming and will surpass that a DECADE earlier than expected, the United Nations experts say in bombshell findings. 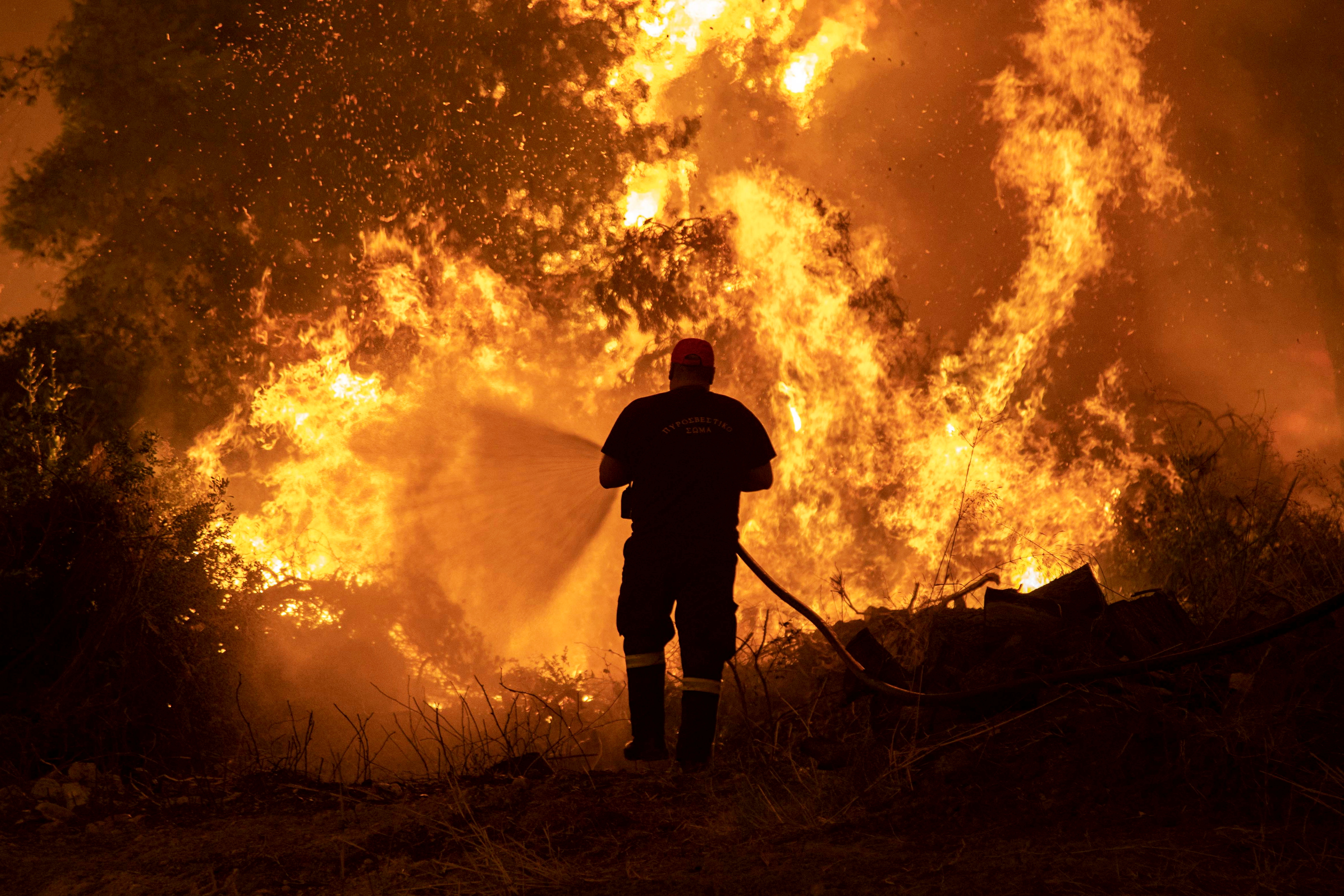 In the largest ever report into climate change, top experts said that it was "unequivocal" that humans were driving the warming of the earth, and without drastic action to stop it, many lives could be at risk.

Wild-fires burning across California, Greece and Turkey, floods in England, China and Germany are set to be the new normal.

In the most sober assessment of the climate risks yet, experts found:

"If we combine forces now, we can avert climate catastrophe. But, as today's report makes clear, there is no time for delay and no room for excuses. I count on government leaders and all stakeholders to ensure COP26 is a success."

Prof Tim Palmer at the University of Oxford said: "If we do not halt our emissions soon, our future climate could well become some kind of hell on Earth."

"We must come together at COP and agree ambitious emission reduction targets that lead us to net zero by 2050."

He's been flying around the world to speak to leaders to urge them to sign up to their own ambitious goals.

Most nations signed up to the goals of the Paris agreement in 2015, which aims to keep global temperatures well below 2 degrees, and try and keep it under 1.5 degrees.

Scientists are today saying that their best estimates say it will definitely happen by 2040 without further action.

Every year billions of tonnes of CO2 is pumped into the atmosphere, which is playing a part in warming the planet. 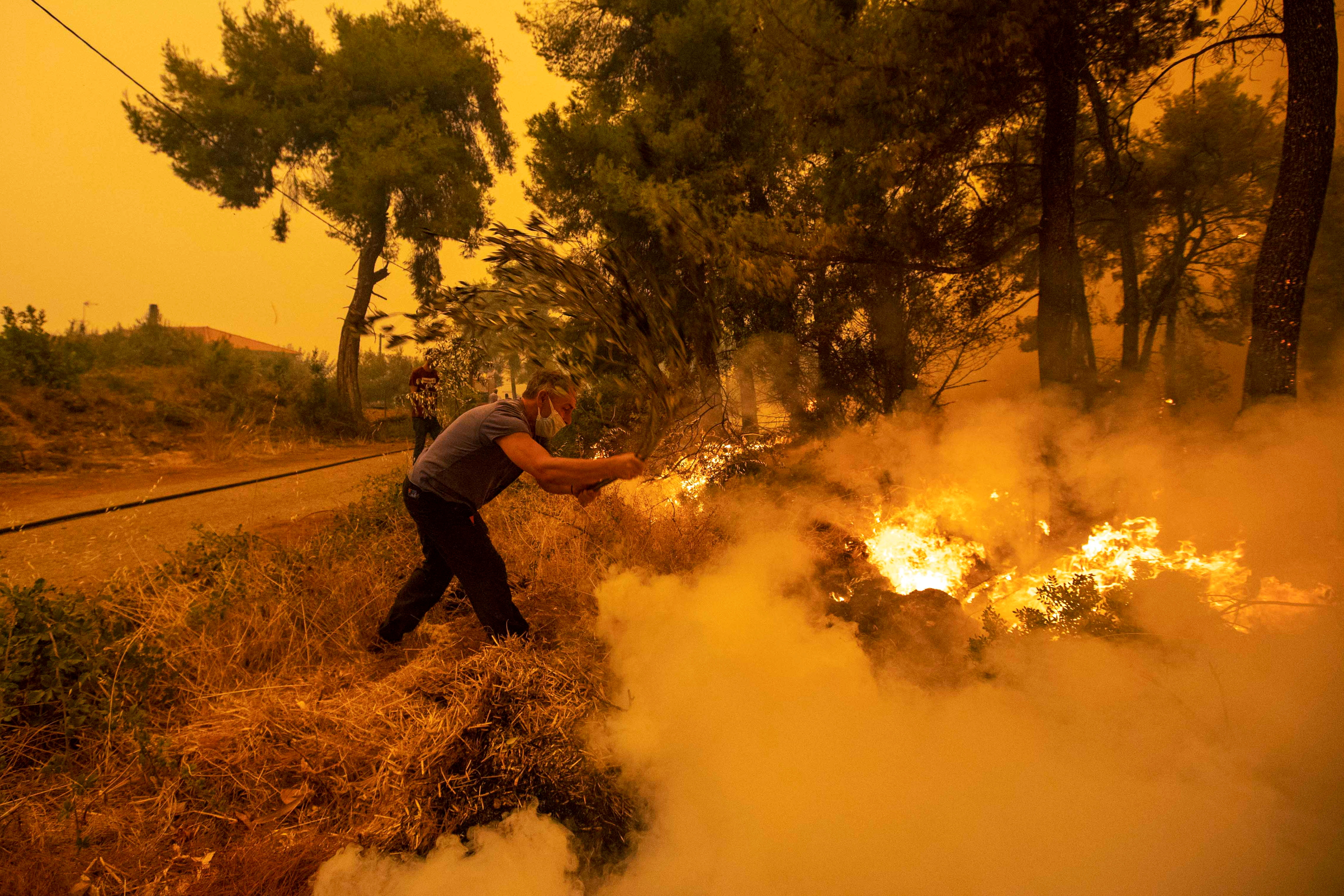 The PM today demanded other countries around the world use the landmark climate summit to pull together and agree new plans to tackle rising temperatures.

He said: “Today’s report makes for sobering reading, and it is clear that the next decade is going to be pivotal to securing the future of our planet.

"We know what must be done to limit global warming – consign coal to history and shift to clean energy sources, protect nature and provide climate finance for countries on the frontline.

"I hope today’s IPCC report will be a wake-up call for the world to take action now, before we meet in Glasgow in November for the critical COP26 summit.”

Experts and scientists came together to demand action around the world now, and for the UK to lead the way in showing the world how to slash emissions.

Richard Black, Senior Associate at the Energy and Climate Intelligence Unit (ECIU) said today: “Coming less than three months before COP26, this report is a huge wake-up call to all governments showing that as things stand, they are not on track to keep climate change within manageable bounds."