POLICE are asking people to stay away from the Indiana Memorial Union in the Indiana University campus as an armed man has barricaded himself in a hotel room.

The University of Indiana's campus police issued the alert on Twitter on Monday night about a hostage situation at the Indiana Memorial Union Biddle Hotel and Conference Center. 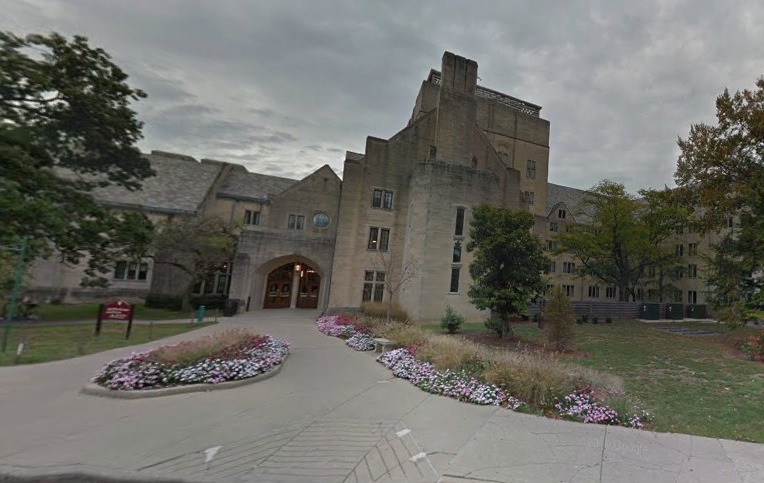 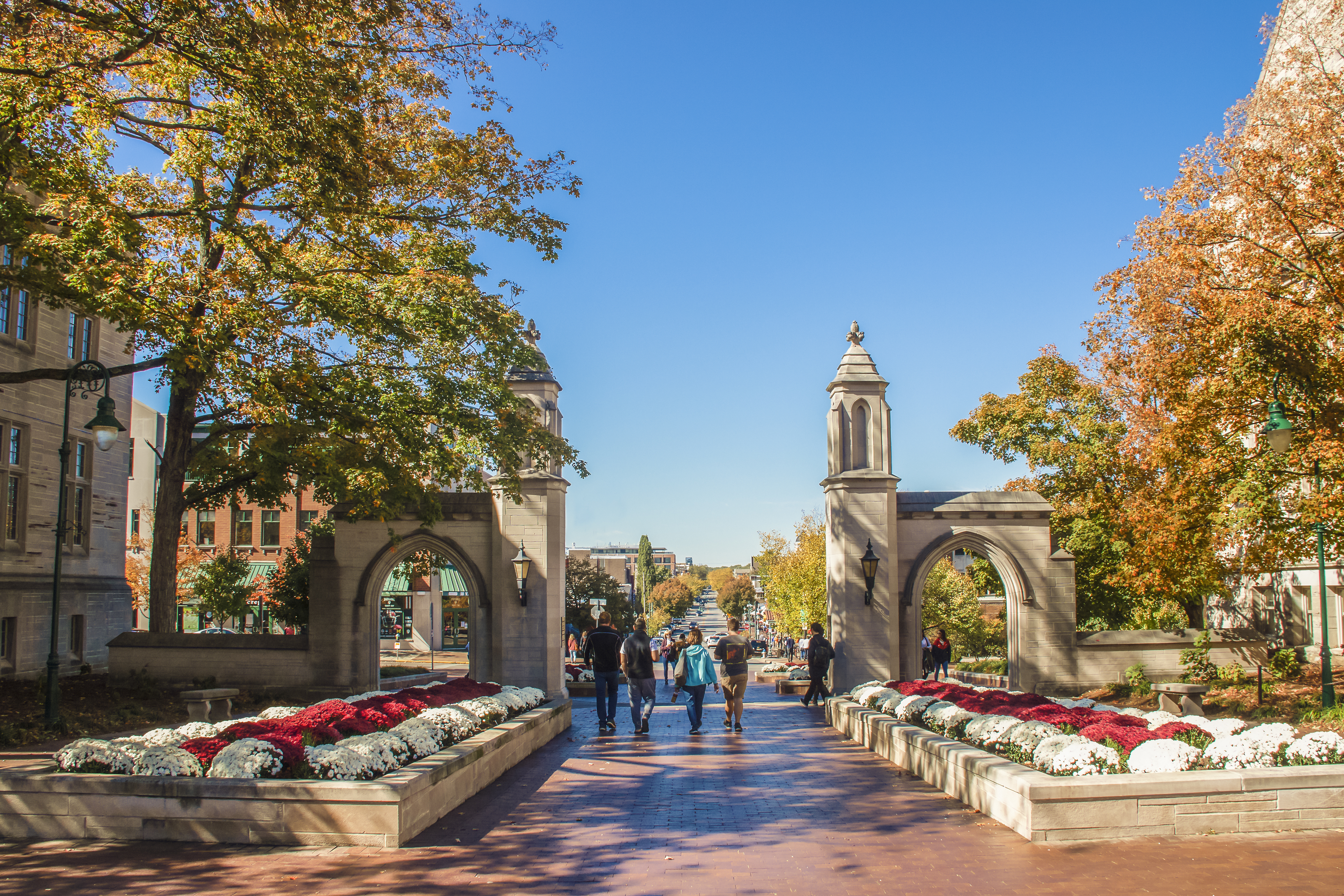 The university's Bloomington campus tweeted: "A subject has barricaded himself in the IMU hotel.

"Police are talking with the individual. Stay away from the area."

Guests have been evacuated from the Biddle Hotel and Conference Center.

The Indiana Memorial Union is a student union building.

It's unclear if there is anyone else with the man.

UI Bloomington StudentS received an alert about a "dangerous situation" at about 9pm EST on Monday, according to the Indiana Daily Student.

Normal life may be back in 60 DAYS as Omicron is ending pandemic, says health boss

Indiana University spokesperson Chuck Carne told WRTV that no shots have been fired in the incident.

The outlet reports that the incident began when "someone called into dispatch and wasn't making sense.

"Officers went to the hotel, where he said he was, and he was barricaded in a room."

A university spokesperson has said there are no injuries at this time and it is not known if there are others with the man.

A large police presence is currently at the scene and people are still being asked to avoid the area as of 10.45pm Monday.