Victoria's police union is warning that officers called to scenes involving drunk people might "simply wash their hands and do nothing" if new laws to decriminalise public intoxication water down their powers.

The Andrews government was handed a report on Friday prompted by the death of Aboriginal woman Tanya Day after a fall in police custody and says it will introduce changes to decriminalise public drunkenness to Parliament this year.

In a furious rebuke of what he said are rushed plans, Police Association boss Wayne Gatt said introducing legislation before the government had accepted the recommendations or trialled models was "little more than dangerous virtue signalling". 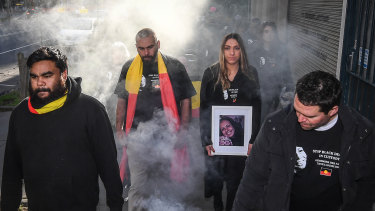 Tanya Day’s family and supporters take part in a smoking ceremony ahead of the 2019 inquest into her death.Credit:Justin McManus

"This is an important issue for Victorians," Mr Gatt said.

"For decades police have fought to remove alcohol-fuelled violence from our streets. We cannot compromise on this work by making rash decisions."

The government's plans have been welcomed by Ms Day's family but there are fears that if drunken people are not taken into custody they could instead end up in already overstretched hospitals.

"Emergency departments are not good places for these people and we are already overwhelmed with such issues," said Mya Cubitt, Victorian chair of the Australasian College for Emergency Medicine.

Dr Cubitt said she supported the decriminalisation plans but said emergency departments were not equipped to absorb more drunken people – often with mental health issues – who could present dangers to themselves and staff. 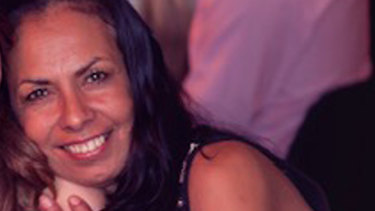 "We would love to be engaged in consultation process so we don't unintentionally make things worse," she said.

Mr Gatt said officers had no problem with removing the offence of public drunkenness, but he was concerned at other recommendations that he believed, if accepted by the government, would limit officers' ability to protect the public and the intoxicated person.

"That is, raising the threshold for arrest, limiting the time a person can be held in custody, introducing criminal charges for negligence [and] requiring people to be transported to centres where we don't even know where they will exist," he said.

"If you make it too hard for police to do their jobs they will simply wash their hands and do nothing. Is that what we really want?" he asked.

The panel recommendations have been welcomed by the family of Ms Day, a Yorta Yorta woman who died in December 2017 aged 55 when she suffered a brain haemorrhage after falling and hitting her head in a police cell. 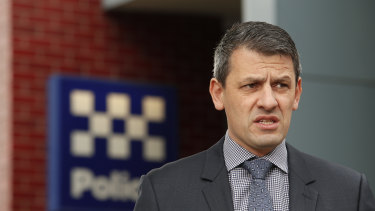 She had been arrested on a train while intoxicated.

"The Andrews government must now back their words with action and work with Aboriginal communities and organisations to implement the public health response so that no other Aboriginal people die in custody," Ms Day's family said in a statement.

"Ongoing, Aboriginal-led oversight of this process is integral to ensure that the public health response is a culturally safe one."

Monique Hurley, legal director at the Human Rights Law Centre, which represented the family in the coronial inquest, said the reform was long overdue.

"If somebody is too drunk, they should be taken home or somewhere safe, they should not be locked up," Ms Hurley said. 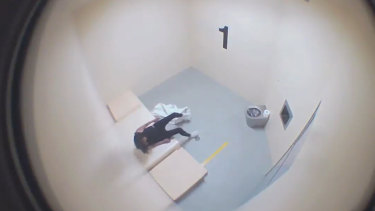 Tanya Day in the Castlemaine police cell where she hit her head at least five times.Credit:Coroners Court of Victoria

The government said on Saturday it was reviewing all 86 recommendations from the report, which proposes the kind of reform Aboriginal leaders have been calling for since the Royal Commission into Aboriginal Deaths in Custody delivered its report almost 30 years ago.

The government committed to removing the offence of public drunkenness after last year's coronial inquest into Ms Day's death and will put the new legislation before Parliament in next month's sittings.

"Introducing legislation to decriminalise public drunkenness is a clear stake in the ground," a spokeswoman said.

"The new laws won't come into effect for two years, while we do the work to implement an appropriate public health response … with Aboriginal communities, health experts and other stakeholders, including police."

Mr Gatt said before any moves to legislate, the government must identify where drunk people would be taken to and who, if police involvement was to be minimised, would respond to triple zero calls from the public.

"It makes no sense. If you don't intend to do anything in 24 months, make the legislative changes once you know what the model looks like," he said.

A story on this topic in Saturday's Age incorrectly stated that the Victorian government would follow all of the recommendations of the review into the decriminalisation of public drunkenness.