WHAKATANE (Reuters) – Helicopter pilot Mark Law did not hesitate to fly out to New Zealand’s White Island volcano immediately after it erupted to carry survivors to hospital, but after a harrowing week he knows his town’s adventure tourism industry faces an uncertain future. 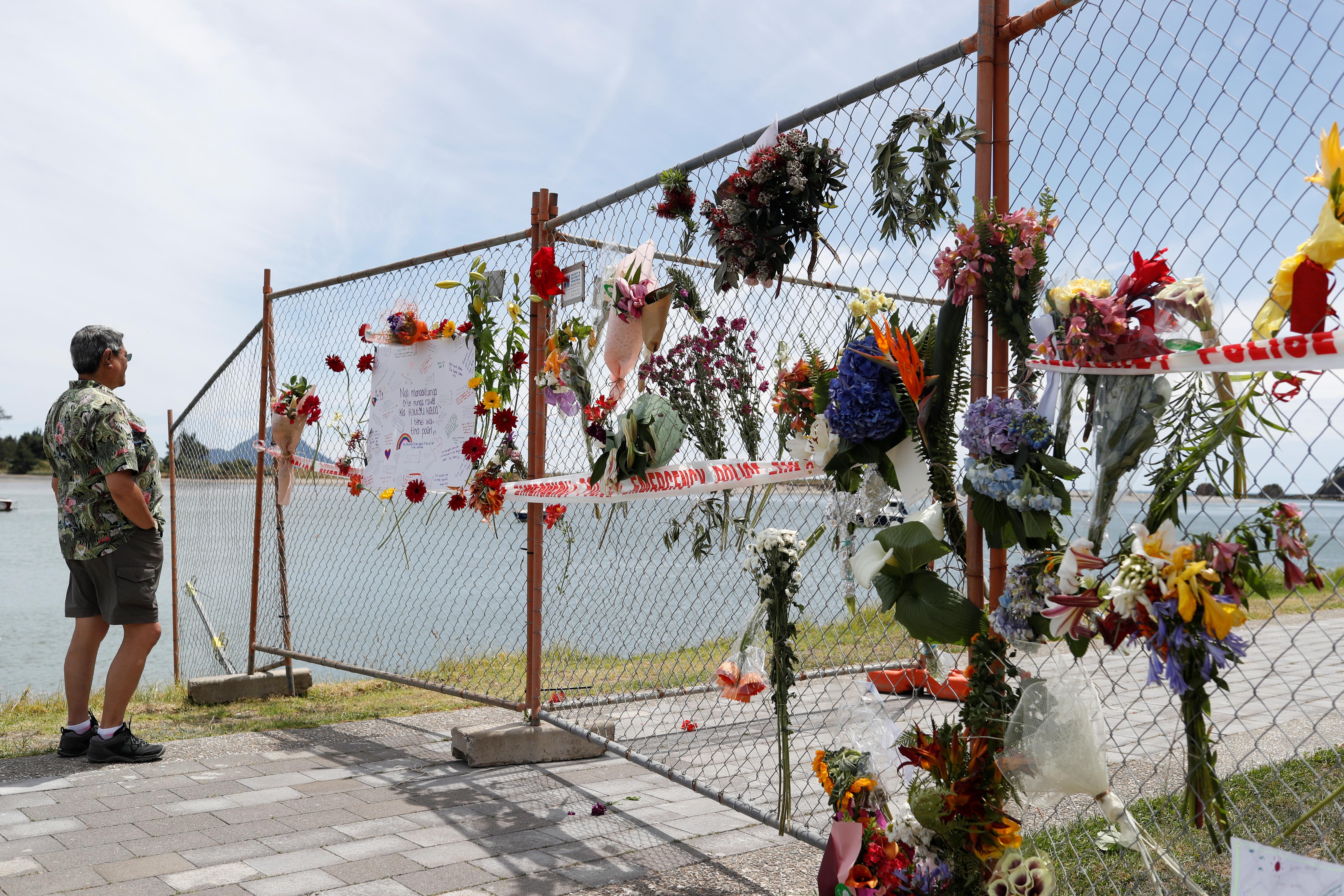 As the search continues for the final two missing bodies from Monday’s deadly eruption, Law knows it will be challenging for his business, Kahu Helicopters. Some of his seven staff, including three pilots, could lose their jobs.

“We’re going to be greatly affected, we’re anticipating probably damn near shutting the doors. It’s going to be devastating, we’ve been operating that part of our business for years,” he said.

Law is not alone worrying about his future in Whakatane, a picturesque town of 35,000 of the shore of the Bay of Plenty that is the main access point to the volcanic island.

Anne Tolley, the local member of parliament, said the town was shattered by the disaster and its thoughts were with the victims, but hoped that tours would one day restart.

“It is iconic and it is certainly is the centerpiece of the town’s tourism. We also have fantastic beaches and walks and the kiwi, but Whakaari, you will have seen all the signs, we are the gateway to Whakaari,” Tolley told Reuters, using the Māori name for the volcano.

Daily tours had taken more than 10,000 visitors every year to privately owned island 50km (30 miles) off the coast.

Tours to the island were part of Whakatane’s history, and operators had been gearing up for the peak Christmas holiday season before Monday’s disaster, Tolley said.

“It’s very difficult coming at probably the busiest time of year for them. It will be devastating.”

On Monday, the 48-year-old Law had quickly organized three other pilots to fly out to the island, where they picked up 10 badly burned people and flew them back to Whakatane’s hospital.

Law and his team tried to fly back to the island to recover the bodies of those they knew had died, but were “tremendously disappointed” to be stopped by police.

After initially being sidelined from police operations, by mid-week Law was sharing his knowledge of the volcano’s terrain and environment with the military squad that on Friday retrieved six of the eight bodies left behind. On the weekend, the search continued for the remaining bodies.

“At the end of the day people on the ground generally know and it is important… to weave into the plan the effort of the local people,” Law told Reuters.

Shock had ripped through Whakatane at the eruption, with the local hospital overwhelmed as dozens of seriously injured people were delivered from the island.

Whakatane’s tourism sector had been growing strongly with the unique marine volcano at its heart, but with the prospect that people may be reluctant to visit the island even if it is reopened, immediate prospects will be challenging.

As the recovery mission on Friday played out, Boz Te Moana, 24, and Michael Mika, 28, waited to support their community gathered in the indigenous Māori marae, or meeting ground.

The two, who had traveled from their homes further up the Whakatane River, hoped in time tours to the waters around the island would be allowed again but tourists should not step foot on it again, out of respect for the dead, they said.

“I don’t know if the mamae or the hurt will ever change, but the environment, it’s up to the town itself to move forward from here in the most positive way,” said Te Moana, using the Māori word for pain.