BRUSSELS (Reuters) – EU leaders suspended a summit on Monday after they failed to agree who should fill the bloc’s top jobs, with divisions over the marquee role of European Commission president as entrenched as ever after some 20 hours of talks.

France, Germany and Spain proposed Dutch socialist Frans Timmermans as the next head of the European Union executive, but as diplomats signaled he was close to getting the nod, Italy and eastern European nations turned him down.

The inability to reach agreement in negotiations that ran through the night reflects the bloc’s deepening political fragmentation and underlined problems that have grown as the bloc has expanded in reaching a common position on issues from migration to climate change.

It prompted an angry response from French President Emmanuel Macron who returned to Paris shortly after the talks were abruptly called off until Tuesday morning, branding the breakdown a “failure”.

“It’s a very bad image for both the European Council and for Europe,” Macron told reporters.

Spanish Prime Minister Pedro Sanchez said he felt “enormous frustration” at the absence of a deal.

While mathematically Timmermans had the support to secure the nomination, there was concern the scale of opposition would make for too toxic a political mix for the bloc to digest, officials and diplomats said.

It is highly unusual for summit talks to run into a third day, and the current negotiations mark what is already the third attempt to fill the post of Commission president for the next five years, along with four other senior roles including European Central Bank head.

Macron said there could be no further EU enlargement without reforms that permitted it to function smoothly, in comments marking a potential major setback for the membership hopes of North Macedonia, Albania and other Balkan states.

THE WANING OF MERKEL

The EPP has the most lawmakers in the European Parliament but, following a continent-wide election in May that left the legislature fragmented, lacks the majority it would have needed to push through its candidate for Commission head, German conservative Manfred Weber.

The EPP rebellion underlined how weakened German Chancellor Angela Merkel, whose Christian Democrat party belongs to the EPP group but who had agreed to support the Dutchman as a compromise candidate, has become as she prepares to hand over to her successor.

Merkel was more conciliatory than Macron, saying the EU’s biggest members could not ignore the views of its smaller nations.

“To vote against the whole (Visegrad) group and then a country like Italy, that would be really difficult,” Merkel told a news conference in Brussels after the talks were suspended.

The Visegrad group comprises ex-communist countries Hungary, Poland, the Czech Republic, and Slovakia. The first two have clashed with Timmermans over enforcement of the rule of law in Europe, part of the Dutchman’s brief in his current role as Commission deputy head. 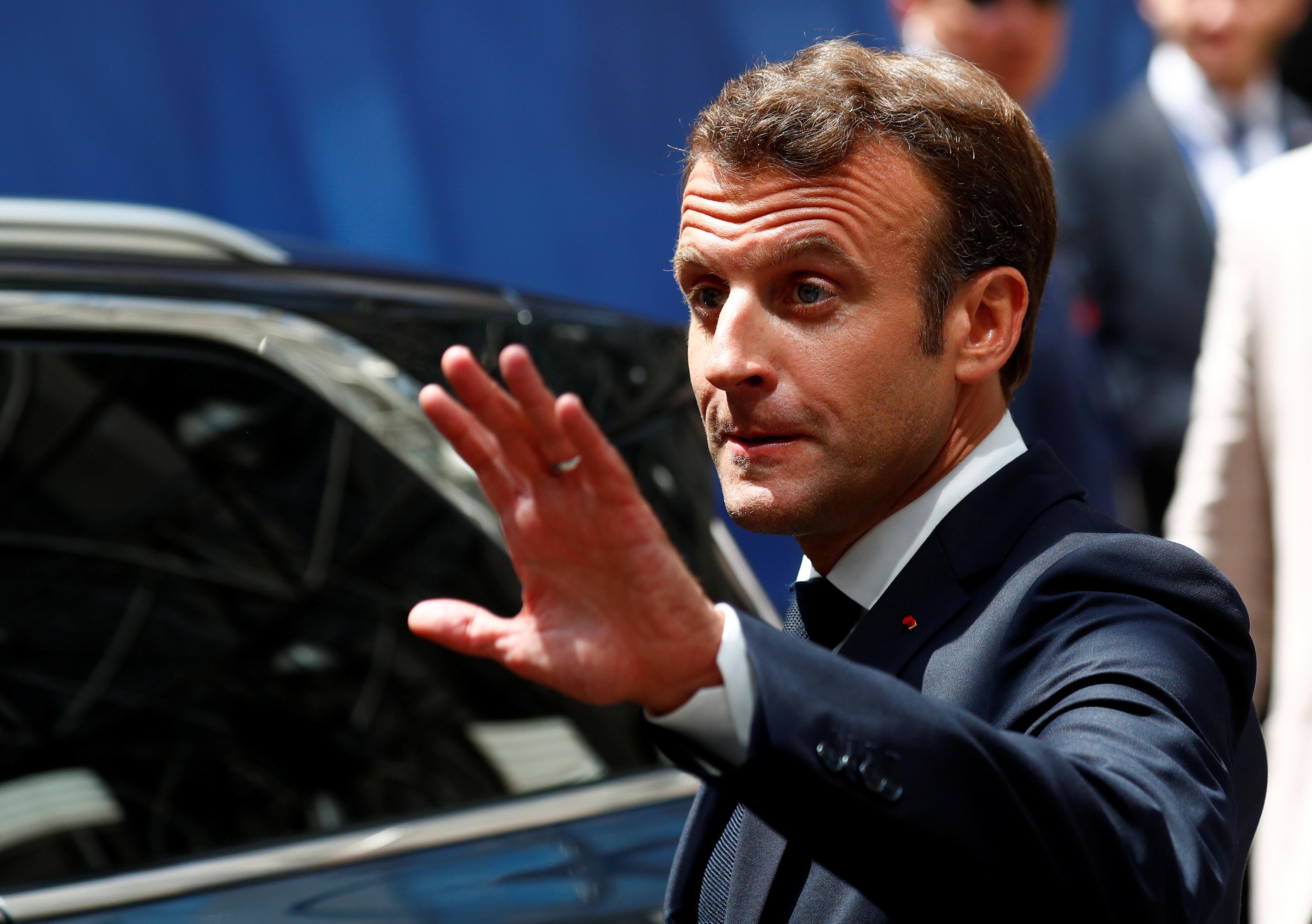 Merkel and Estonian Prime Minister Juri Ratas voiced concerns that having a divisive figure at the head of the bloc’s executive would risk exacerbating EU divisions.

Rifts between the wealthier west and less affluent east and south including on whether to tighten the bloc’s economic cooperation, deepen defense ties or pool border resources, have already weakened the EU. Fights over how to tackle immigration and climate change have hurt EU states’ trust in each other too.

“Timmermans will not fly, it’s very hard to see that his candidacy could survive against opposition from Poland, Italy and Hungary,” one European diplomat said. “Five EPP leaders said they see no reason to give the Commission presidency to a socialist… It is all open.”

The summit also needs to agree on who leads the European Council, which represents member states in Brussels and defines the EU’s broad political direction, the European Parliament president and the bloc’s foreign affairs chief, as well as the head of the ECB.

The new Parliament is due to elect its president on Wednesday, so national leaders must seal a deal on Tuesday if they want to get ahead of the assembly.

As the leaders tried to finalize the deal, the EPP’s Kristalina Georgieva and Belgian Prime Minister Charles Michel, a liberal, were linked to the Council post. But Bulgarian Prime Minister Boyko Borissov later ruled Georgieva out, saying she was a candidate for Commission chief.

Other names discussed in marathon talks that resembled late-night sessions at the height of the Greek debt crisis – when the future of the euro currency zone was at stake – included Spain’s Josep Borrell or France’s Michel Barnier.

While Dutch Prime Minister Mark Rutte acknowledged the scale of the problem – “It’s just unbelievably complicated. You have so many political factions,” he said – Czech Prime Minister Andrej Babis said some of his colleagues had dozed off around the table. 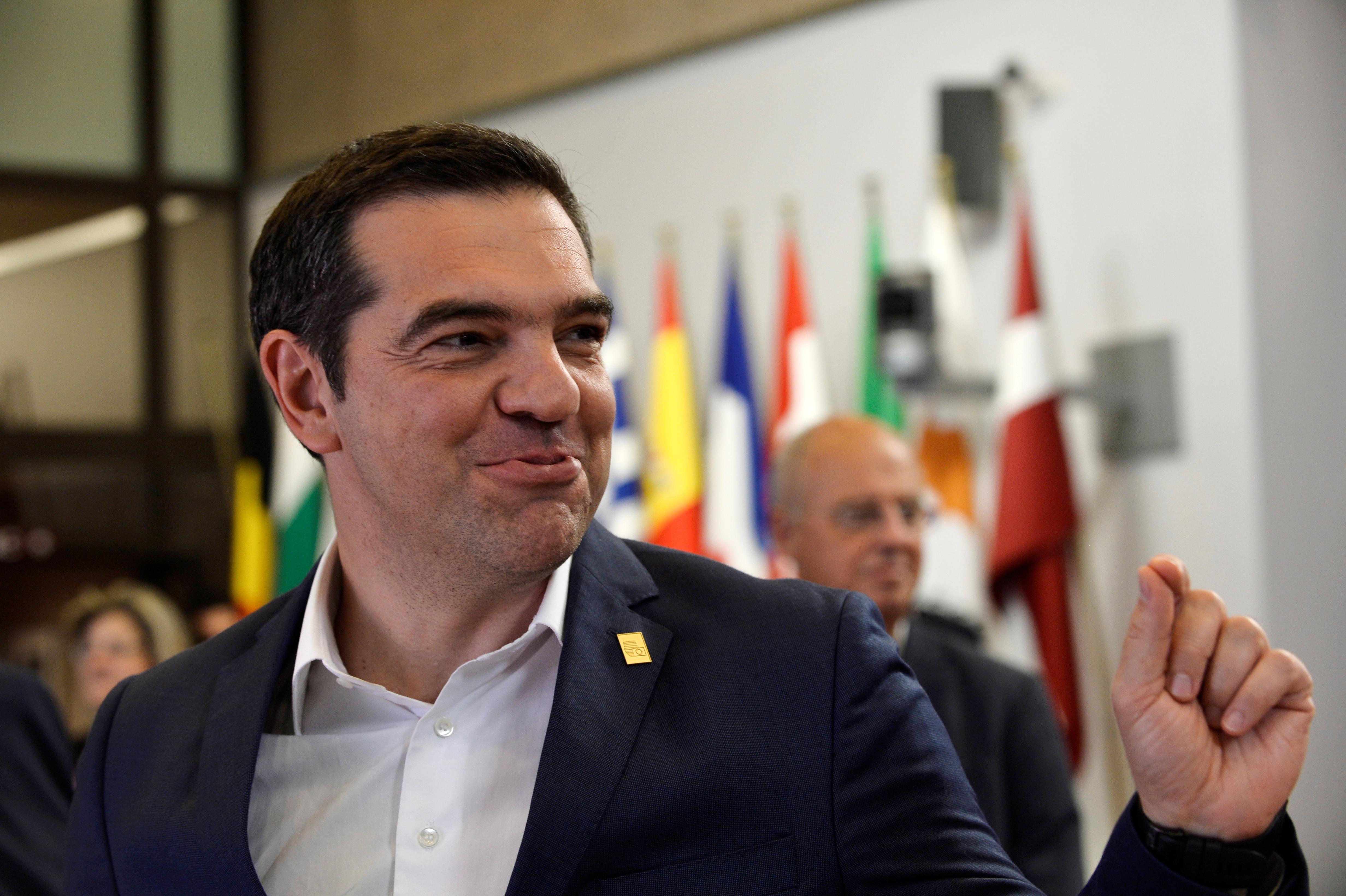 To be appointed Commission president, a candidate needs the support of at least 72% of the 28 member states, who must represent at least 65% of the bloc’s population.

Getting five names agreed is crucial for the EU’s standing and more delays would provide fodder for anti-establishment nationalists who say it is out of touch with its citizens, divided and dysfunctional.