A DELIVERY driver who applied for a new job was accidentally sent an email from bosses calling him a chav.

Karl McCartney, 25, was told after his phone interview with Drive2Recruit he would get a starter pack to complete — but received the insulting message instead. 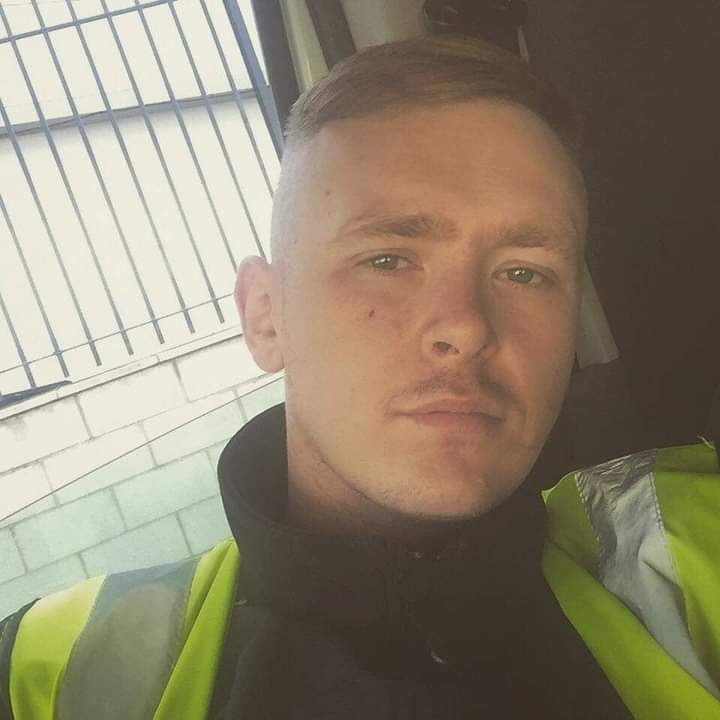 The email from the interviewer, which was meant for her colleague, said: “Spoke to him 28/9/20 — a real chaver — only contact him if we need a multi dropper — would be no good for bells.”

Karl, searching for work since he was made redundant as a UPS driver six months ago, was devastated.

He said: “I don’t know why they called me a chav. I didn’t even meet them in person.

“I thought the interview had gone well. She said she’d send me a starter pack but then I got this email instead. I was shocked.”

Karl, who had applied for the van role in Newcastle through job search website Indeed, added: “It’s really knocked my confidence.

“I’ve tried to contact Drive2Recruit about the email but they have totally ignored my emails. 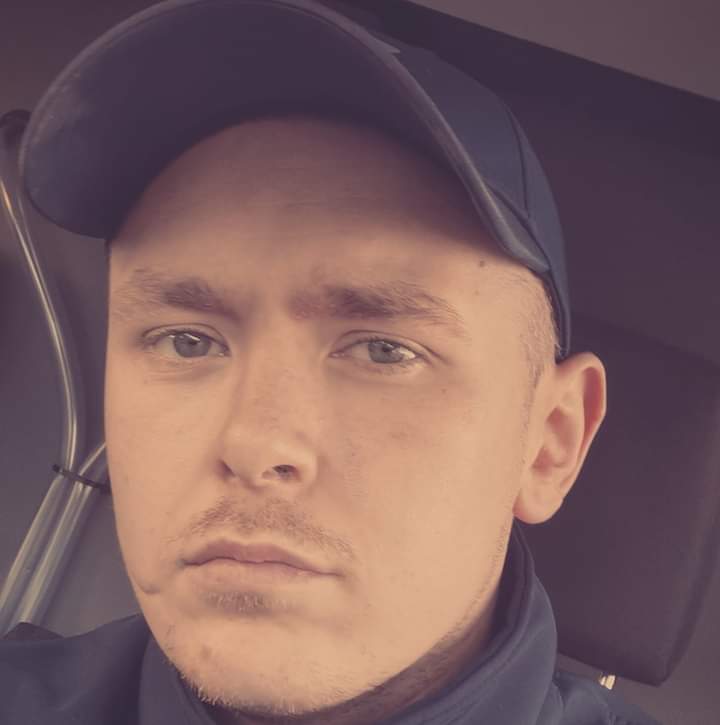 “I also tried to call but the lady on the phone just said the email wasn’t for me. She was very abrupt and didn’t apologise at all.”

A spokesman said they had tried to resolve the issue with Karl directly, which he denies.