DEMOCRATS are "scared" of the possibility that Donald Trump could run to become the next Speaker of the House, Rep. Matt Gaetz has claimed.

Gaetz made the remarks just days after Pennsylvania Democrat Brendan Boyle introduced a new bill called the MEMBERS Act which, if passed, would ensure only elected members of the House could assume the role. 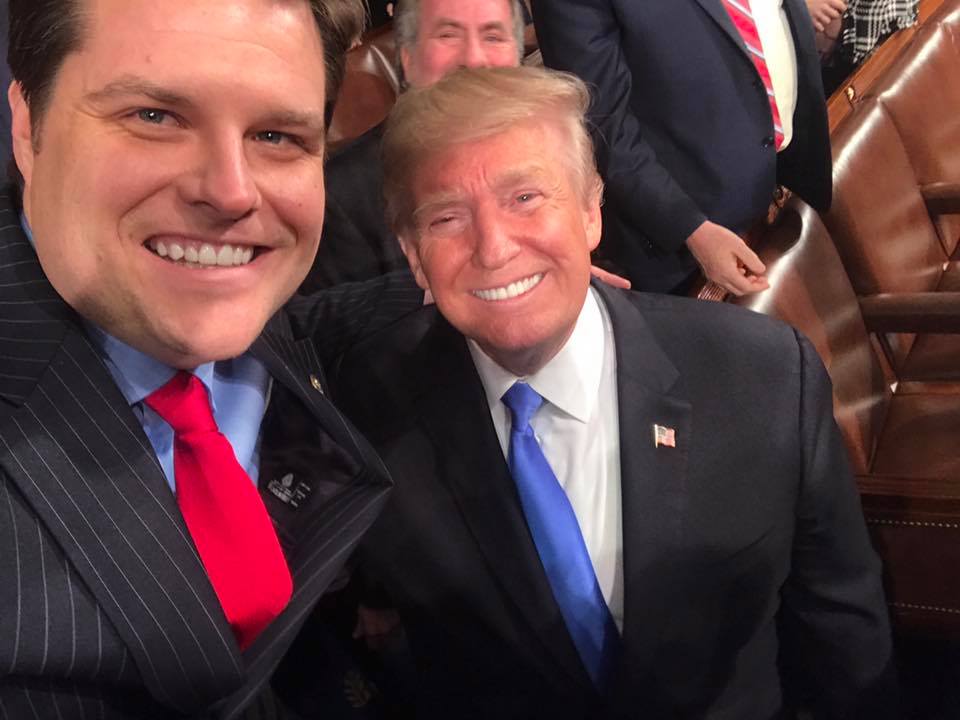 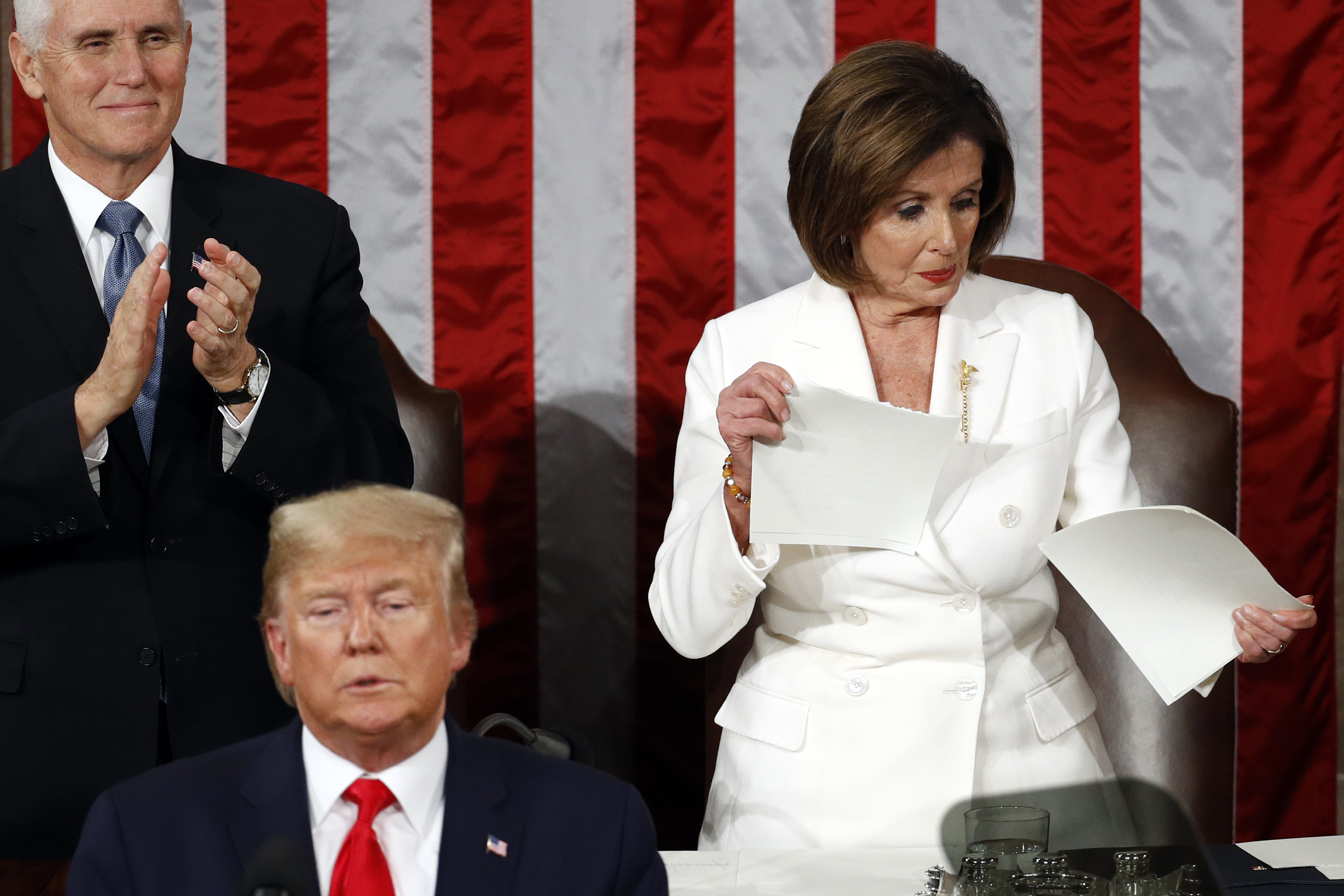 The bill seeks to address what is essentially a constitutional loophole.

The constitution does not currently require the Speaker to be a member of the House, meaning someone who isn't a current congressional lawmaker – such as Trump – could be appointed to the position by the GOP if they triumph in the 2022 midterms.

Boyle's bill, though, would prevent Trump from taking the gavel unless he were to win a congressional seat and join the House.

"The Speaker of the US House is second in the United States presidential line of succession," Boyle said in a statement.

"That Donald Trump's name would even be tossed around as a potential speaker in the people’s house, should serve as an alarm bell that our current requirements need to be amended in the name of protecting our nation and our democracy."

Reacting to the proposed legislation on Twitter on Sunday night, Gaetz wrote "They're scared."

All Speakers in US history have been incumbent members of the House.

However, a lawmaker can nominate whomever they want for the role of the chamber's top-ranking leader during the roll call at the start of each session of Congress.

And recently, a number of Republican lawmakers and commentators have made the suggestion that should Trump not run for president again in 2024, then he should consider becoming the House speaker if Republicans regain control of the chamber.

Gaetz has been a vocal proponent of the idea – even including calls for Trump to become speaker in his fundraising emails.

When asked about the proposal during an interview with far-right radio host Wayne Allyn Root last month, Trump called the idea "so interesting."

But in the weeks since, Trump spokesman Jason Miller said the former president has "zero desire to be Speaker."

House Minority Leader Kevin McCarthy claims Trump’s backing him for his inevitable bid for the speakership.

Still, Boyle deems his bill necessary, adding in his statement: "This legislation would establish that mandate in very clear and direct language, and it would serve as a check against those who would seek to undermine and derogate the authority and responsibilities of the Speaker’s office."

While the Speaker has always been an elected member of Congress, several non-members have previously received votes during speaker elections.

Most recently, former Rep. Anthony Brindisi, a Democrat from New York, voted for President Joe Biden in 2019 due to his opposition to House Speaker Nancy Pelosi.

Trump, meanwhile, has continued to tout another White House bid.

When asked by Fox News host Maria Bartiromo earlier this month whether he'll run in the next election, Trump said: "I absolutely know my answer, and we’re going to do very well and people are going to be very happy.” 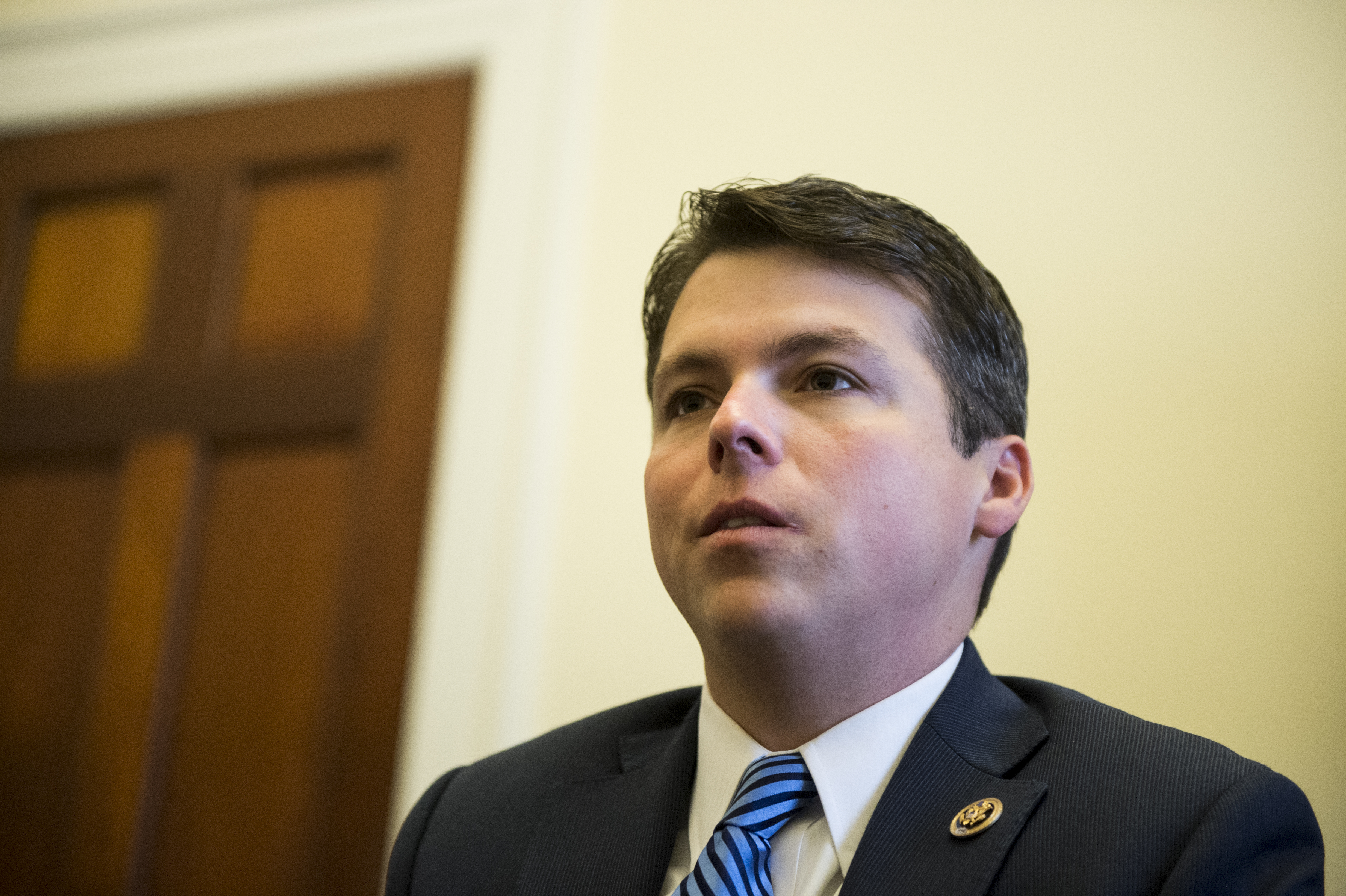 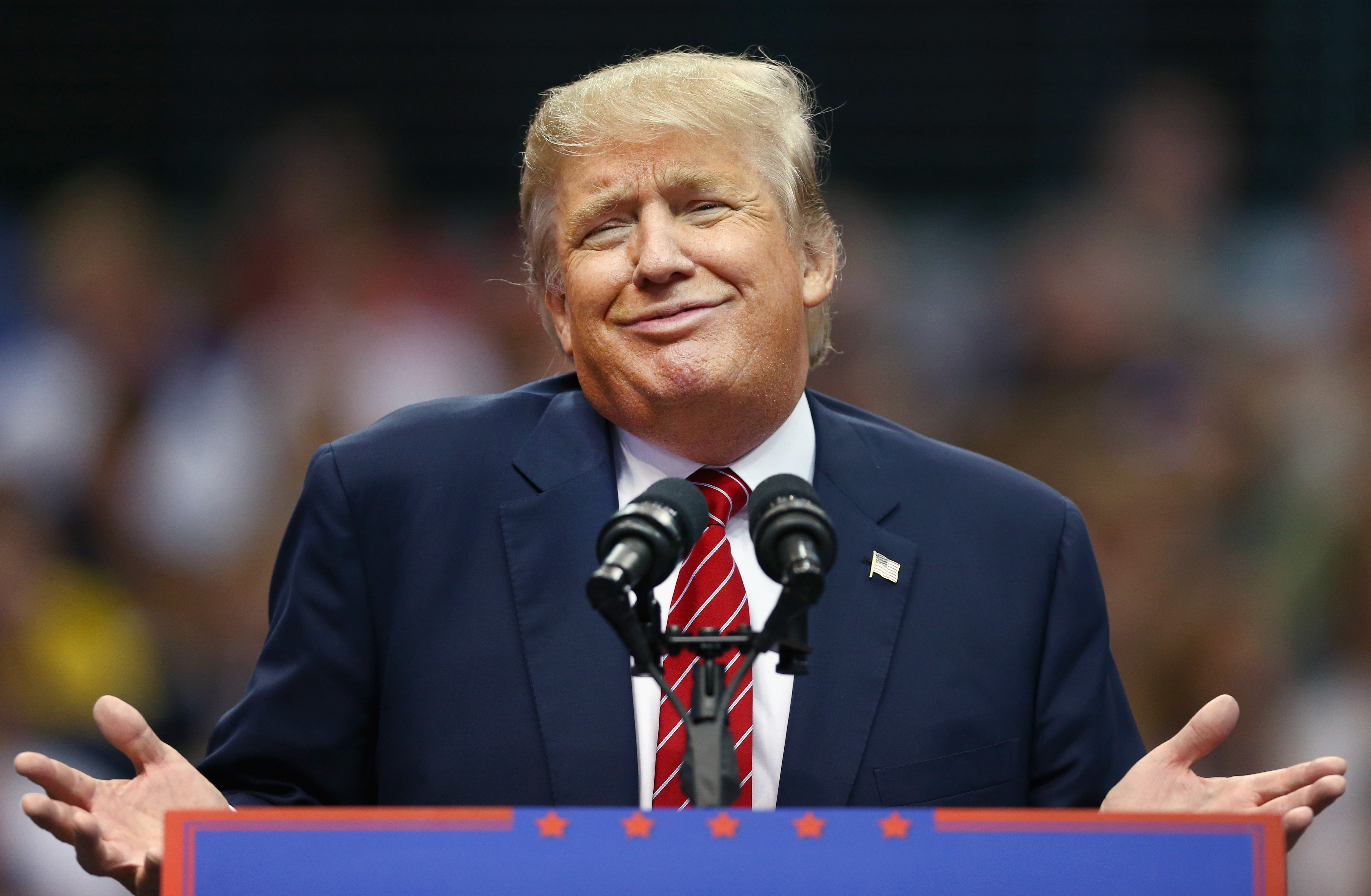