A JEALOUS doctor allegedly shot dead his wife and then turned the gun on himself moments before their six-year-old daughter arrived home from school. 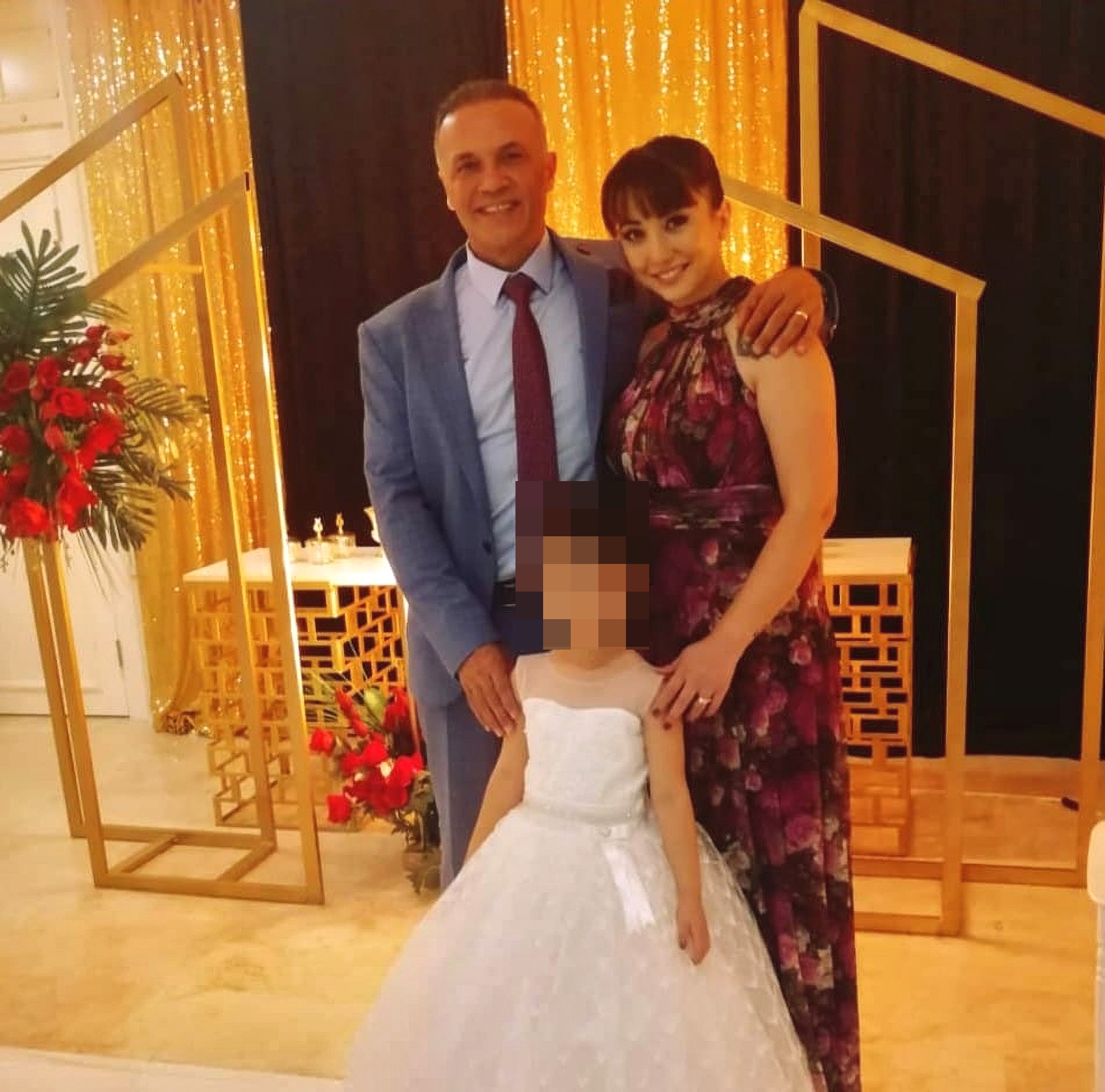 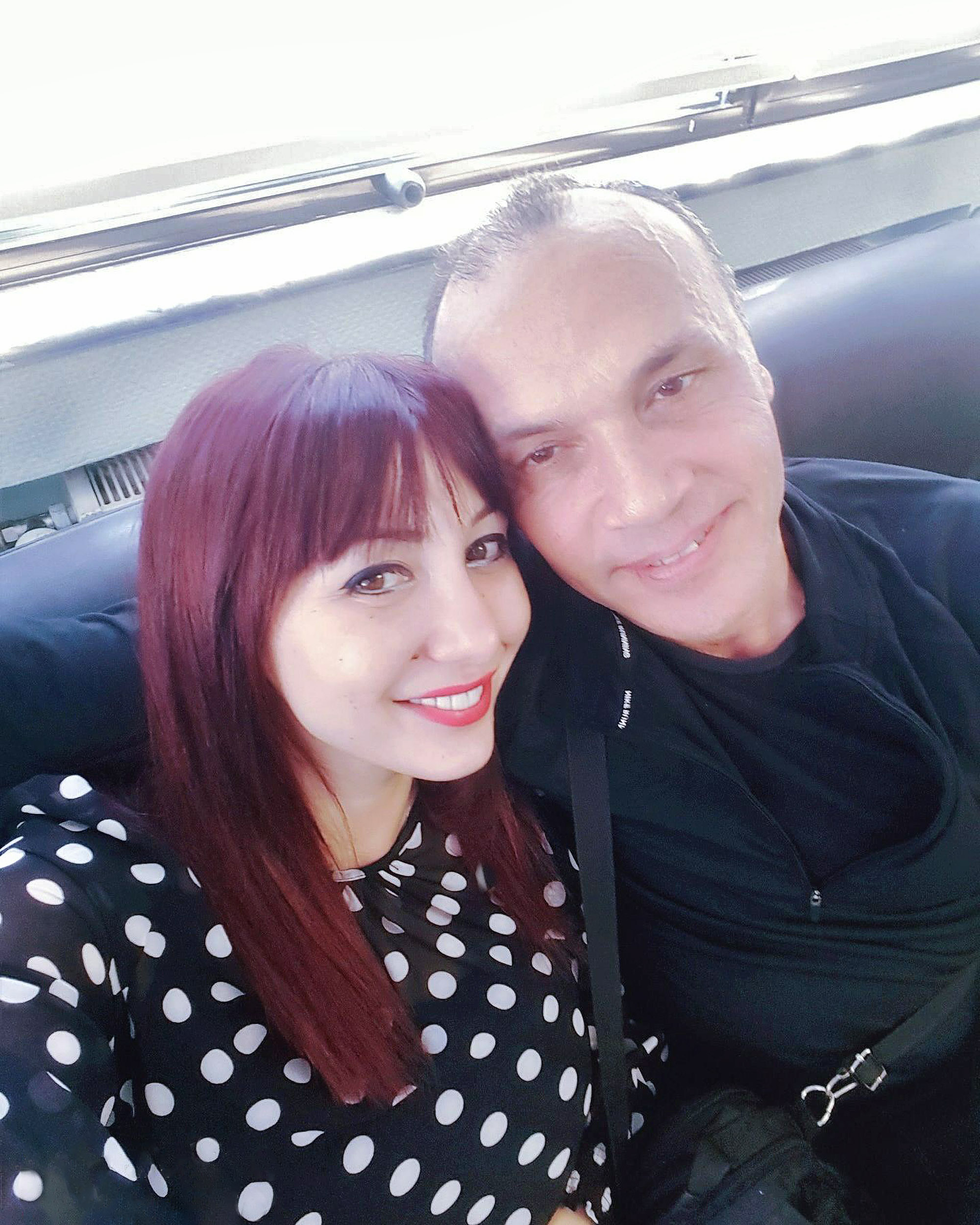 After arriving home from school, their daughter rang the doorbell multiple times – but after no one answered, she went to her grandmother in the opposite apartment.

When Gamze Kacar Bozkurt's mother, Nurdan Kacar, entered the house with a spare key, she found her daughter and son-in-law lying on the floor in a pool of blood and immediately rang the emergency services.

Police and medical teams rushed to the flat in Fabrikalar, and their bodies were taken to the Forensic Medicine Institute for an autopsy.

It was reported that Dr Bozkurt previously wanted to kill himself with a gun at work but stopped himself after talking to his wife on the phone. 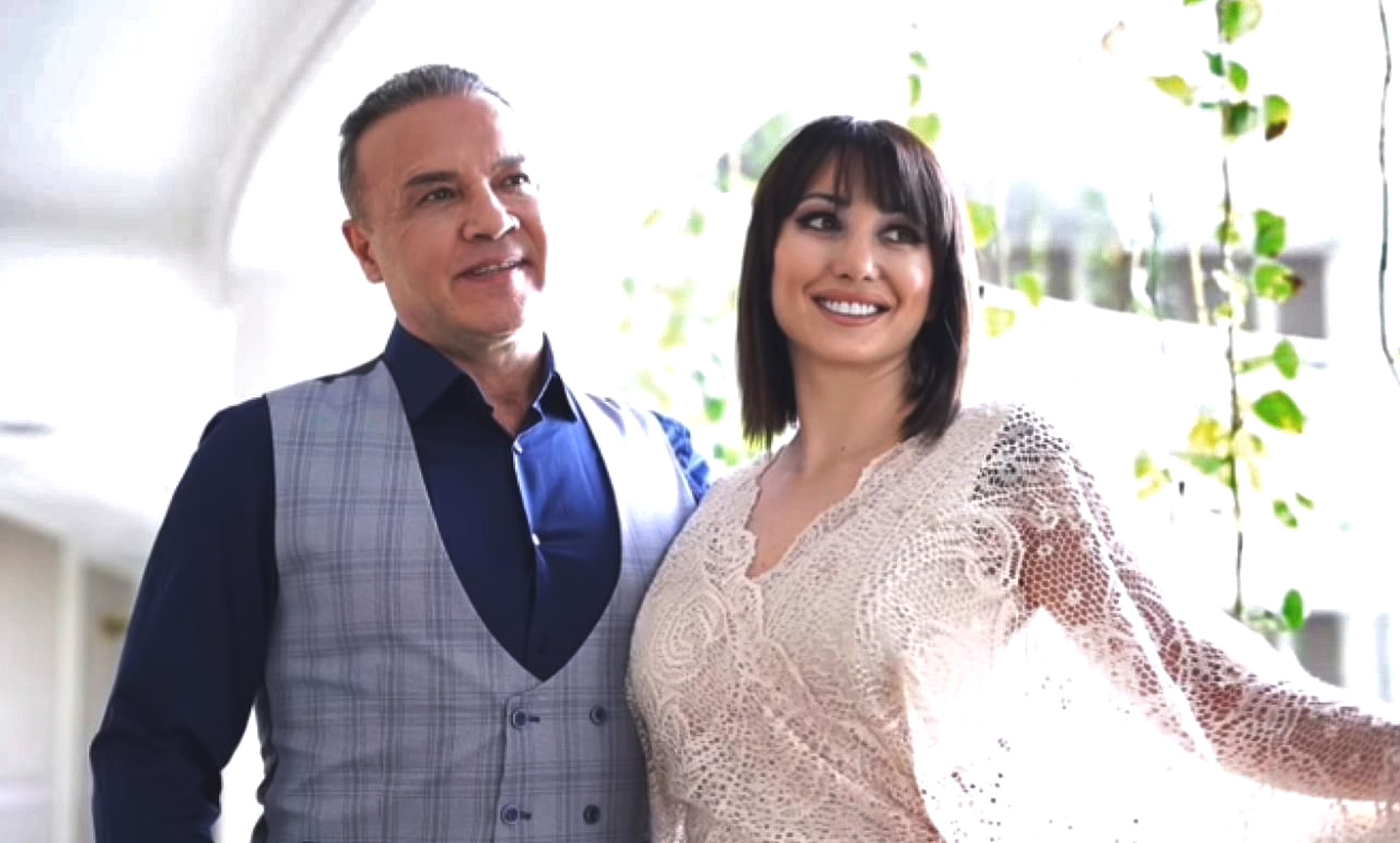 The couple’s death came after they featured on the cover of this month's issue of a local magazine called Female.

In the interview, titled "Science and Love Together", the couple talked about their love story.

In the interview, dietician Gamze Kacar Bozkurt referred to her husband as "the most lovable and compassionate person in the world", while Dr Bozkurt described the time he spent with his wife as "dreamlike".

The couple broke up shortly after their marriage and started to live in separate houses, but then got back together, it was reported.

In the interview, they talked about the positive things in their marriage and making a fresh start.

According to neighbours, the couple frequently had jealous arguments and had also argued on the day they died.

The couple’s daughter, six, reportedly said at the funeral "I want my mother" and refused to accept she was gone when told that she had become an angel. 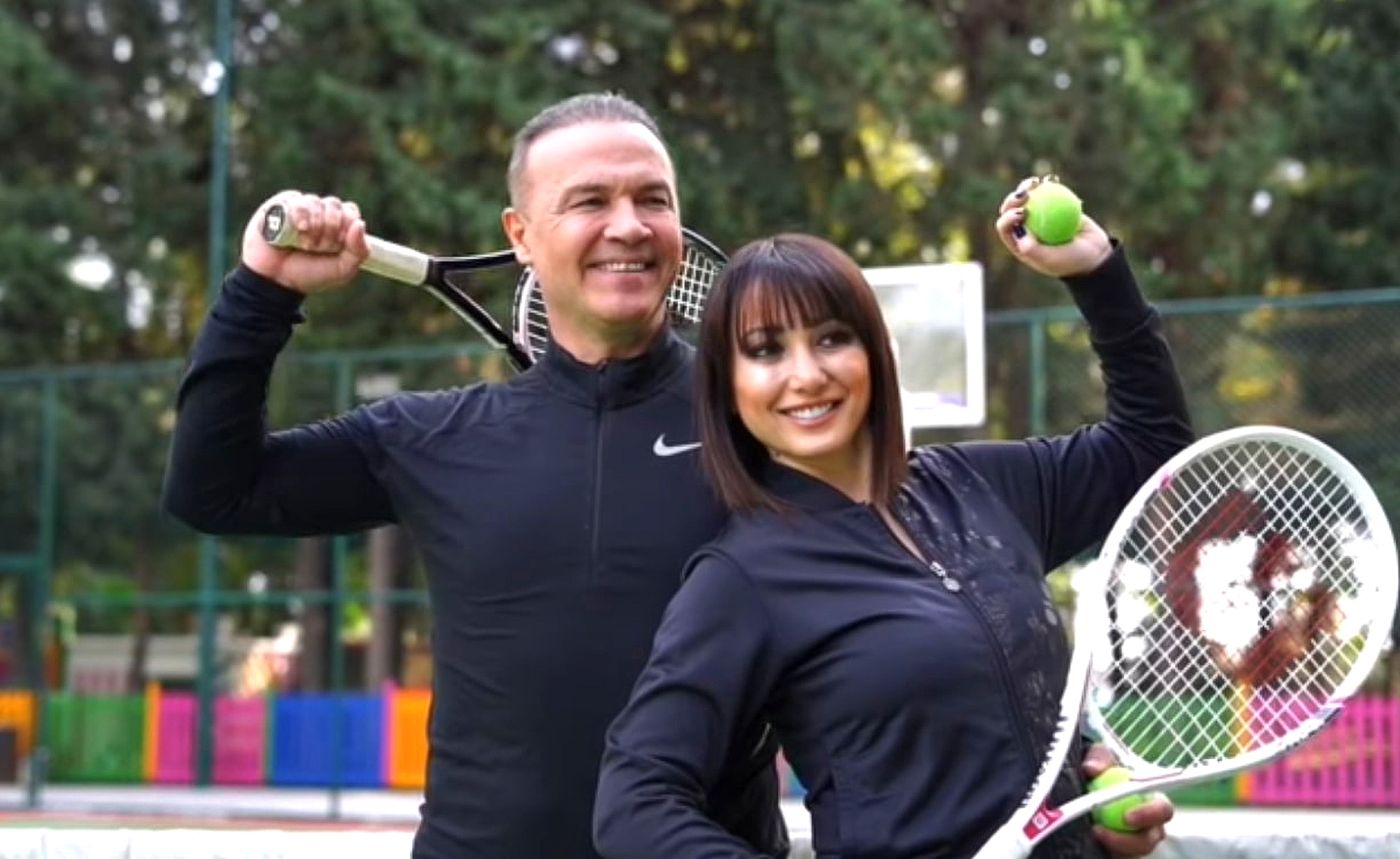