Does Ghislaine Maxwell have kids?

Here's everything we know about Ghislaine Maxwell's family life. 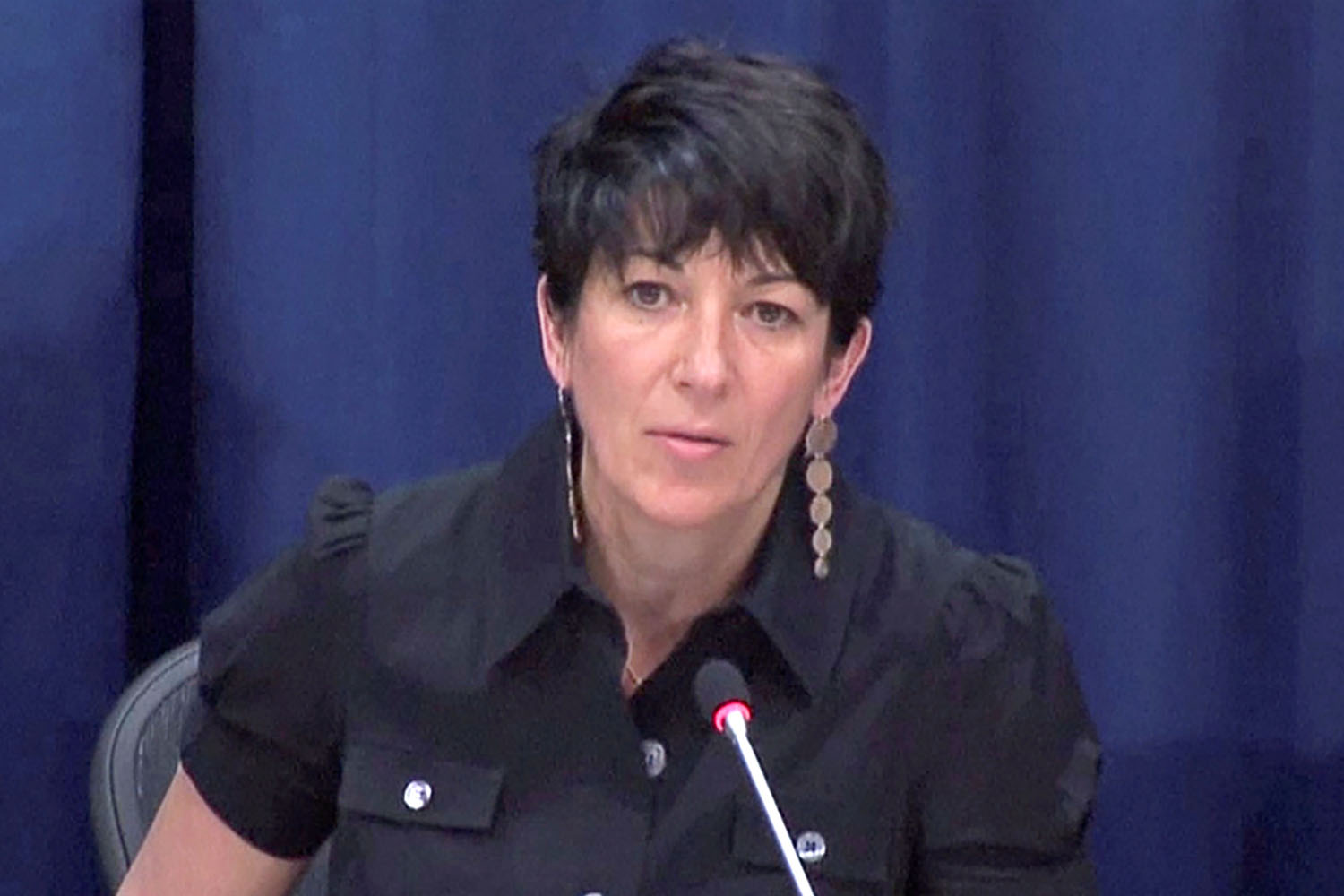 Does Ghislaine Maxwell have kids?

Ghislaine Maxwell does not have any children of her own, but is reportedly the stepmother to her husband's children from his first marriage.

Maxwell's own family didn't know about the wedding until her bail hearing, according to her brother, Ian.

“It’s the first time we knew they were married, when we heard the word ‘spouse’ mentioned in the bail hearing," he said to The Post.

Her brother went on to say that Maxwell and Borgerson kept "the most private of lives to protect their young children. She did not want to submit her family to the publicity."

Maxwell and Borgerson reportedly first met in 2013, when the latter was still married to his now ex-wife, Rebecca.

According to the Daily Mail, an unnamed source said: "Scott left his wife for Ghislaine around five years ago. It's just egregious what's happened to Rebecca.

"Rebecca and Scott seemed like a really nice couple. But as time went on, he was very preoccupied and would be on his cell phone a lot, presumably on business calls. He was away a lot for work."

The two divorced around 2015, and Borgerson quickly remarried.

Borgerson and Rebecca reportedly have two children together.

Has Ghislaine Maxwell been married before?

While Maxwell has not been married prior to her nuptials with Scott Borgerson, she has been linked to a series of high-profile men over the years.

In the 1990s, Maxwell dated Count Gianfranco Cicogna, an Italian aristocrat and millionaire. According to reports, the two ended on bad terms.

Following her relationship with Cicogna, Maxwell began dating Jeffrey Epstein, a convicted sex offender who killed himself while behind bars in 2019.

According to a 2009 deposition, several of Epstein's household employees testified that Epstein referred to Maxwell as his "main girlfriend."

It is unclear exactly when or if their relationship went from romantic to platonic before he was jailed for soliciting a minor for prostitution in 2008.

Following his initial release, the two were no longer seen in public together.

Maxwell was then linked to the founder of Gateway Computers, Ted Waitt. The two attended Chelsea Clinton's wedding together in 2010, and Maxwell reportedly helped Waitt to renovate a luxury yacht, Plan B, before they eventually split.

While the exact time and date of the wedding is unknown, Maxwell and Borgerson have been married since 2016. 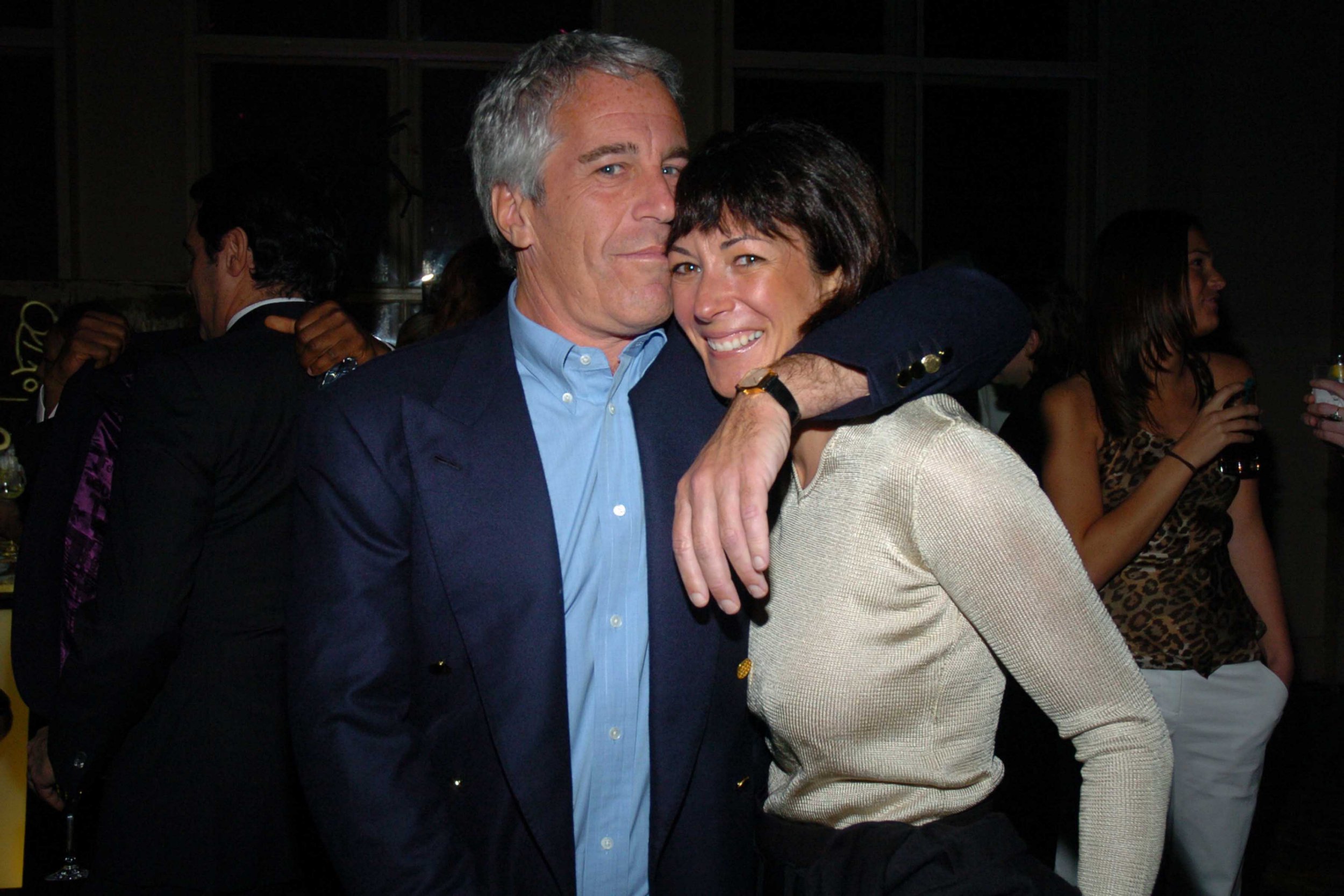 Why is Ghislaine Maxwell on trial?

Ghislaine Maxwell has been accused of six charges relating to the trafficking and abuse of four victims.

Four charges come from the years 1994 through 1997, when she was allegedly working closely with Jeffrey Epstein and reportedly dating him.

The remaining two charges include sex trafficking conspiracy and sex trafficking of a minor, and come in following an amended indictment relating to the years between 2001 and 2004.

She has pleaded not guilty to each charge.

Maxwell faces allegations that she procured girls for Epstein while also participating in the abuse herself on a number of occasions.

Prosecutors allege she and Epstein exploited girls as young as 14.

Her alleged victims have described her as a the paedo’s “madam” who would groom them and lure them into his web of money and sex.

She has been accused of being tasked with approaching teenage girls with offers of jobs – such as modelling or as masseurs – before bringing them to Epstein.

Maxwell’s lawyers deny all charges against her and will attempt to argue her relationship with Epstein has been overstated.

According to a tweet from Jack Posobiec, senior editor at Human Events, "Ghislaine Maxwell is required to be checked every 15 minutes by federal guards."

This is in an attempt to avoid a repeat of Epstein's suicide.