PUB-goers in Wales have 20 minutes to finish drinks following last orders after the 10pm cut-off for alcohol sales began.

The new rules differ from England where all pubs, bars and restaurants must shut by 10pm. 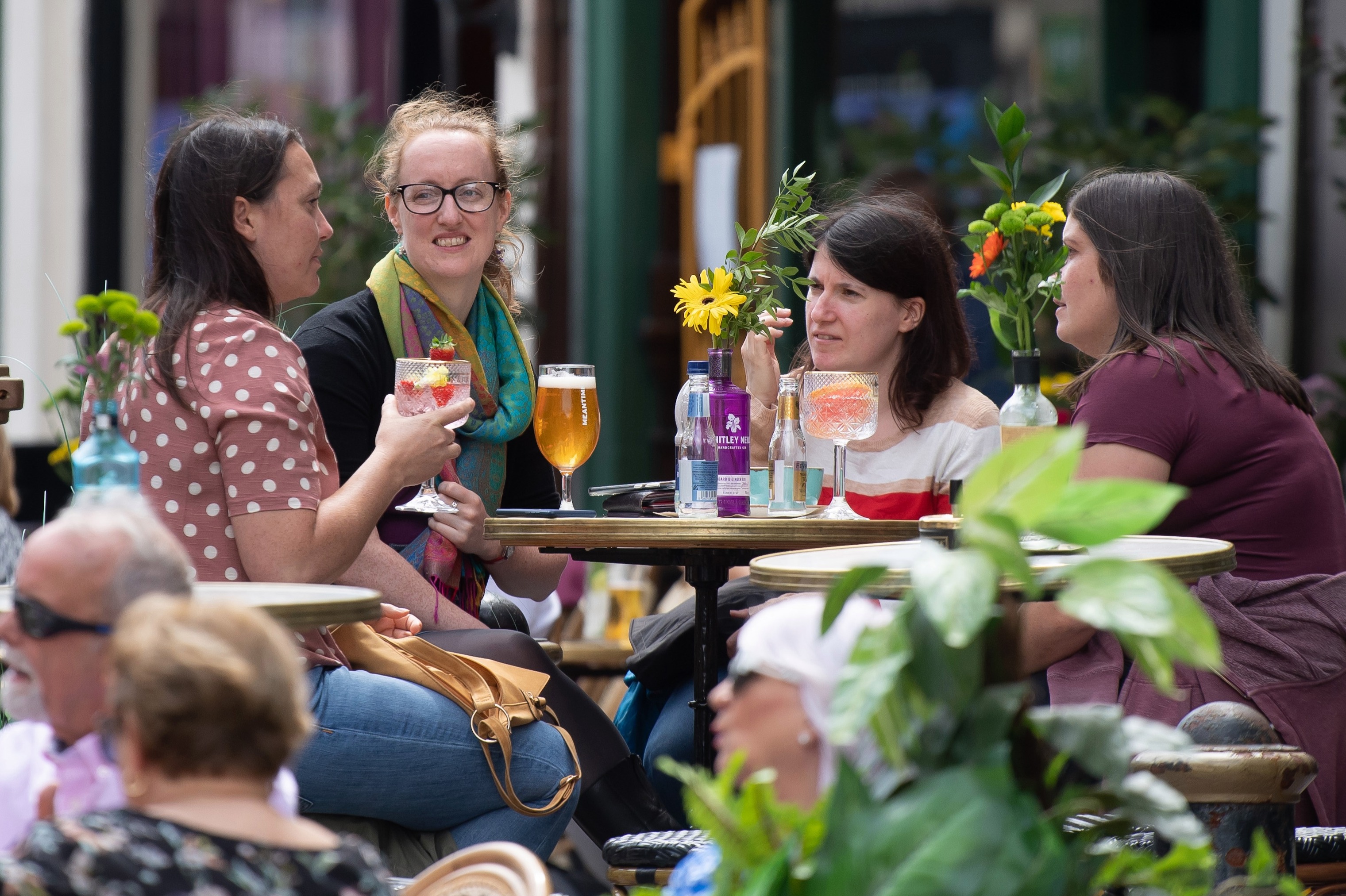 And the Welsh Government is allowing cinemas which sell alcohol to close later than 10.20pm if the film finishes beyond then.

The 10pm cut-off also applies to off-licences, supermarkets and home deliveries of booze.

First Minister Mark Drakeford said licensed premises would not be required to close immediately at 10pm.

He said: “We could have had an approach in Wales where, at 10pm, all those people were required to leave and stand on the pavement.

“That would have caused real damage to the business model people have worked so hard to put in place.

“Our system will allow people to drink up, to eat up, to bring their evening to an orderly close and then make their way home.”

Public Health Wales said there have been a further 348 cases of Covid-19 in Wales, bringing the total number of confirmed cases in the country to 21,896.

One further death was also reported, with the total number of deaths since the beginning of the pandemic increasing to 1,606.

Can, drinkers, In, Stay, Wales
Celebrities