A DRIVER allegedly deliberately plowed into a crowd celebrating Cinco de Mayo outside of a bar, leaving one dead and several others injured.

At least five people were injured from the incident in Texas, two of which were transported to hospital. 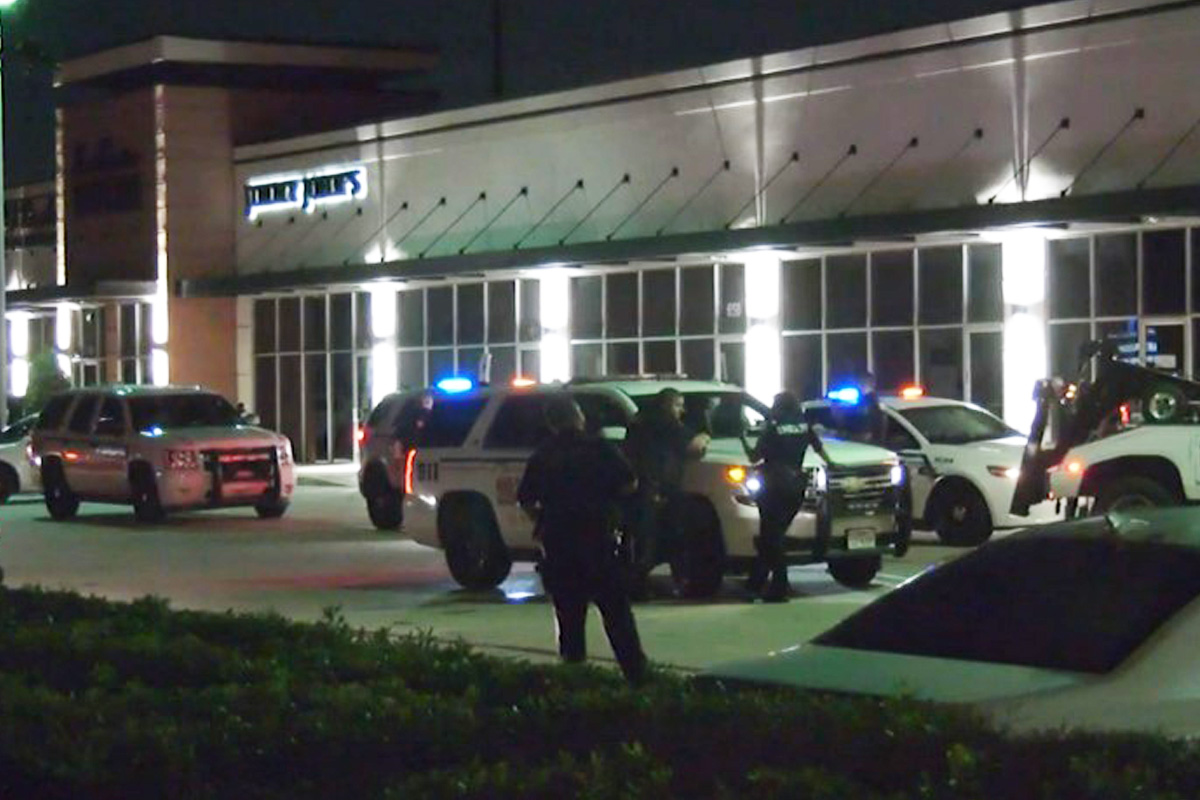 A third person, a 35-year-old, was rushed to hospital but later died following the incident.

A fight reportedly broke out inside of a Tex-Mex restaurant before spilling out into the parking lot.

Investigators believe that a man then intentionally struck several people in his car.

He reportedly fled the scene, before later returning. The 20-year-old man was arrested, but no more details have been made available.

Witness Jimmy Hernandez told KHOU11 that he tried to break up the fight outside of the bar.

"And all of a sudden we're going home, an altercation happened, and we're like hey break it up, and it's just one of those things you try to do a good thing, and why? I don't understand, it's pretty sad," he said.

Investigators are hoping that the incident was caught on surveillance camera to assist their analysis.