A DRIVER has been hit with a £445 bill after a Deliveroo rider on an illegal e-scooter smashed into his car door.

Jonathan Benarroch was told by cops he cannot claim back repairs as the e-scooter was not insured. 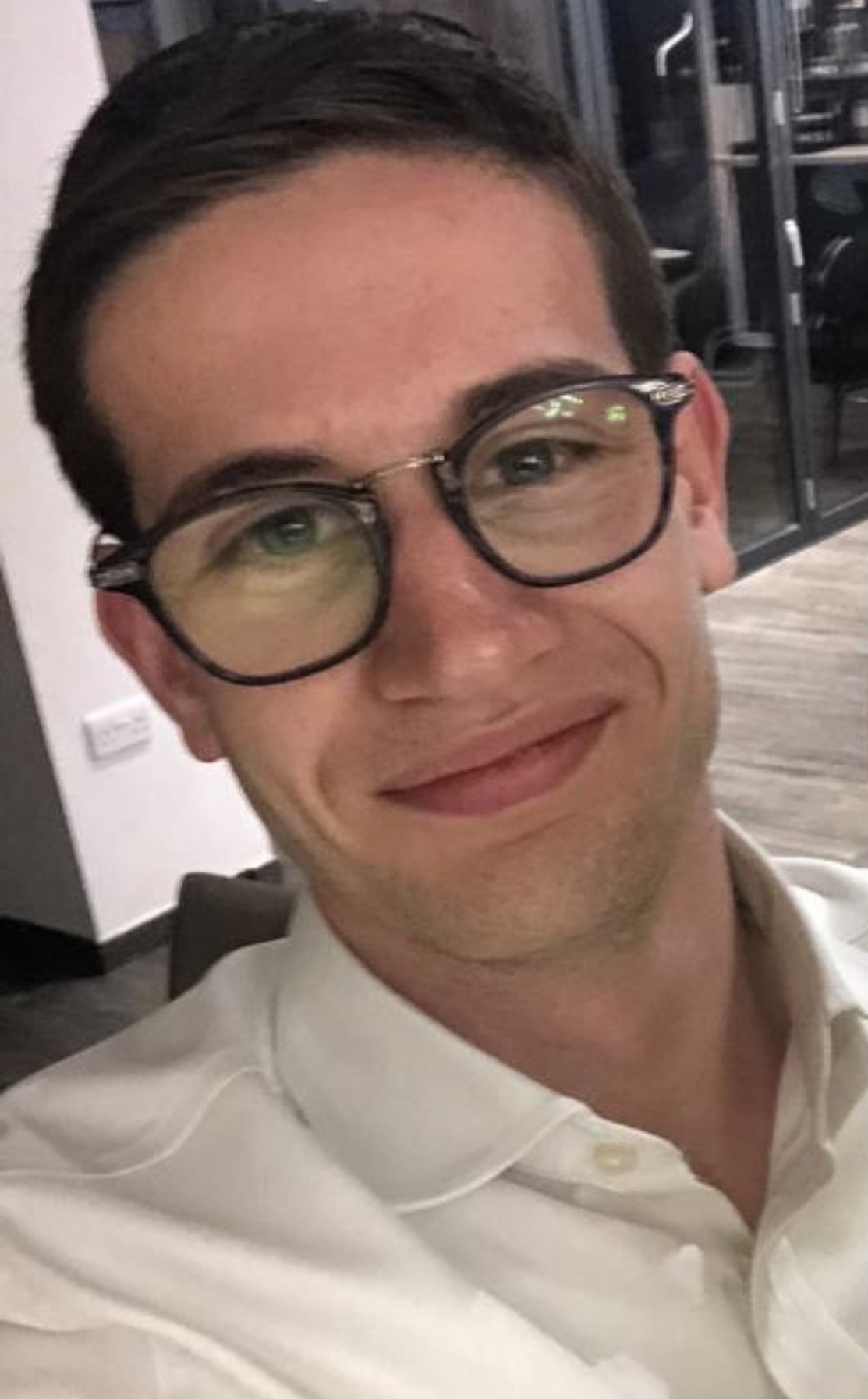 The 24-year-old blasted: “Deliveroo has got drivers riding round on illegal scooters causing havoc and bashing into people.”

He initially called the police as Jonathan had opened the door as he went past at 20mph, but was slapped down for riding an illegal vehicle.

Deliveroo has vowed to help, as it “takes a zero-tolerance approach to riders using e-scooters”.