A DRUG dealer with gold teeth has been mercilessly mocked online for looking like James Bond villain Jaws.

Cameron Owen, 19, was seen in a police mugshot issued after he was jailed. 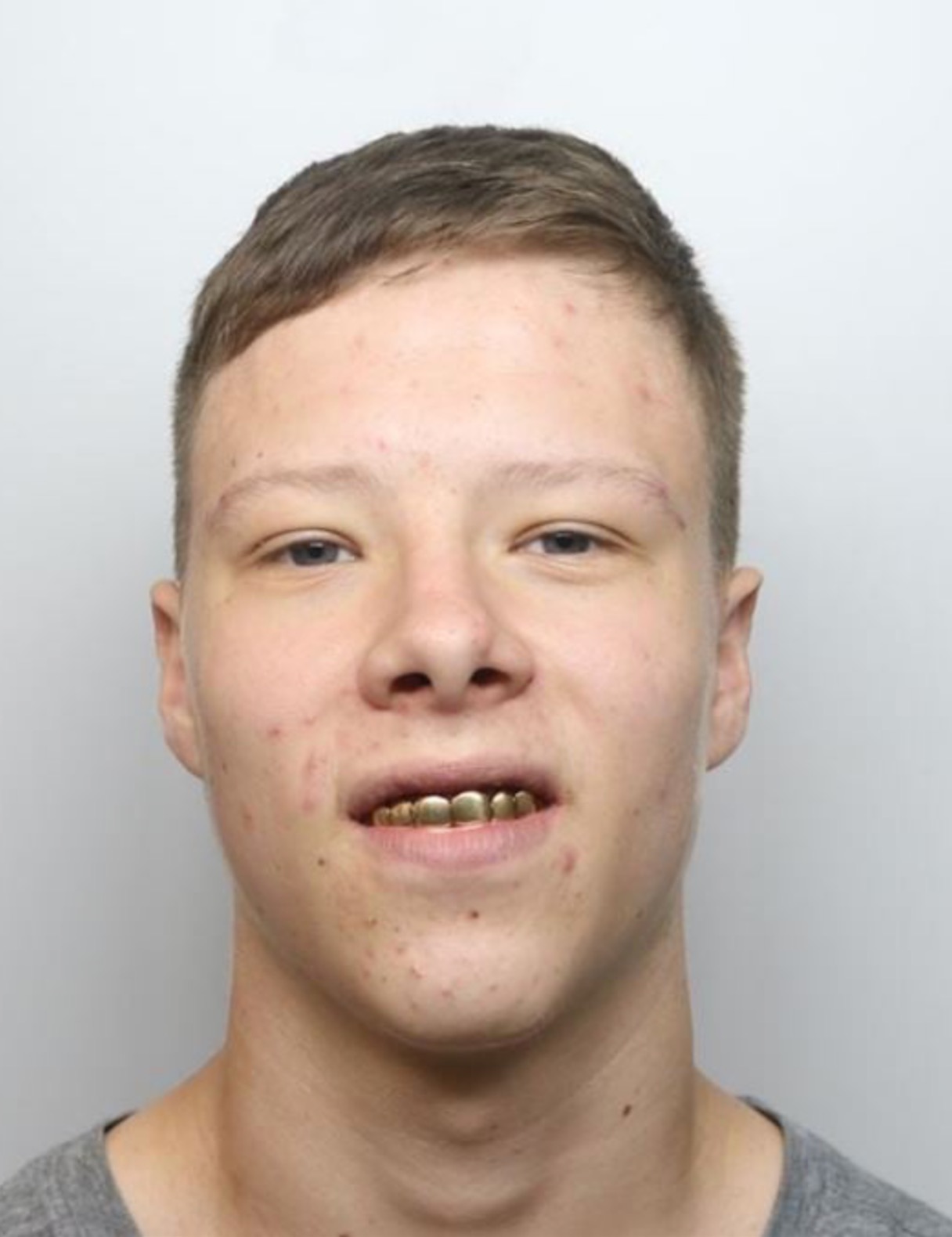 His gold-plated bottom teeth are on show as he grins for the camera.

June Jaques said: “Looks like something out of a Bond film.”

Melissa Foxon posted: “He could go for the part of son of Jaws.”

Rob Dimmer wrote: “Firmly in the jaws of the justice system now.” 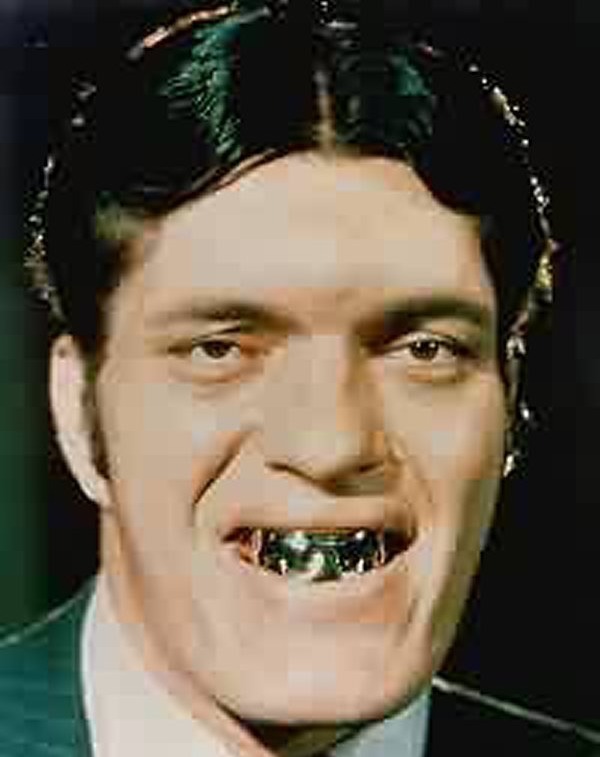 Jaws, played by Richard Kiel, was the steel-toothed baddie in Moonraker and The Spy Who Loved Me.

Owen, of Rushden, Northants, was caught with class-A drugs in his car.

He got four years at Northampton crown court for dealing crack cocaine.