THE wife of Dubai’s ruler Sheik Mohammed bin Rashid al-Maktoum spent months planning her escape to London after she discovered her husband had lied about imprisoning and torturing his eldest daughter.

Princess Haya Bint al Hussein, 45, is said to have fled Dubai after she found out how the country’s ruler had treated his daughter Princess Latifa. 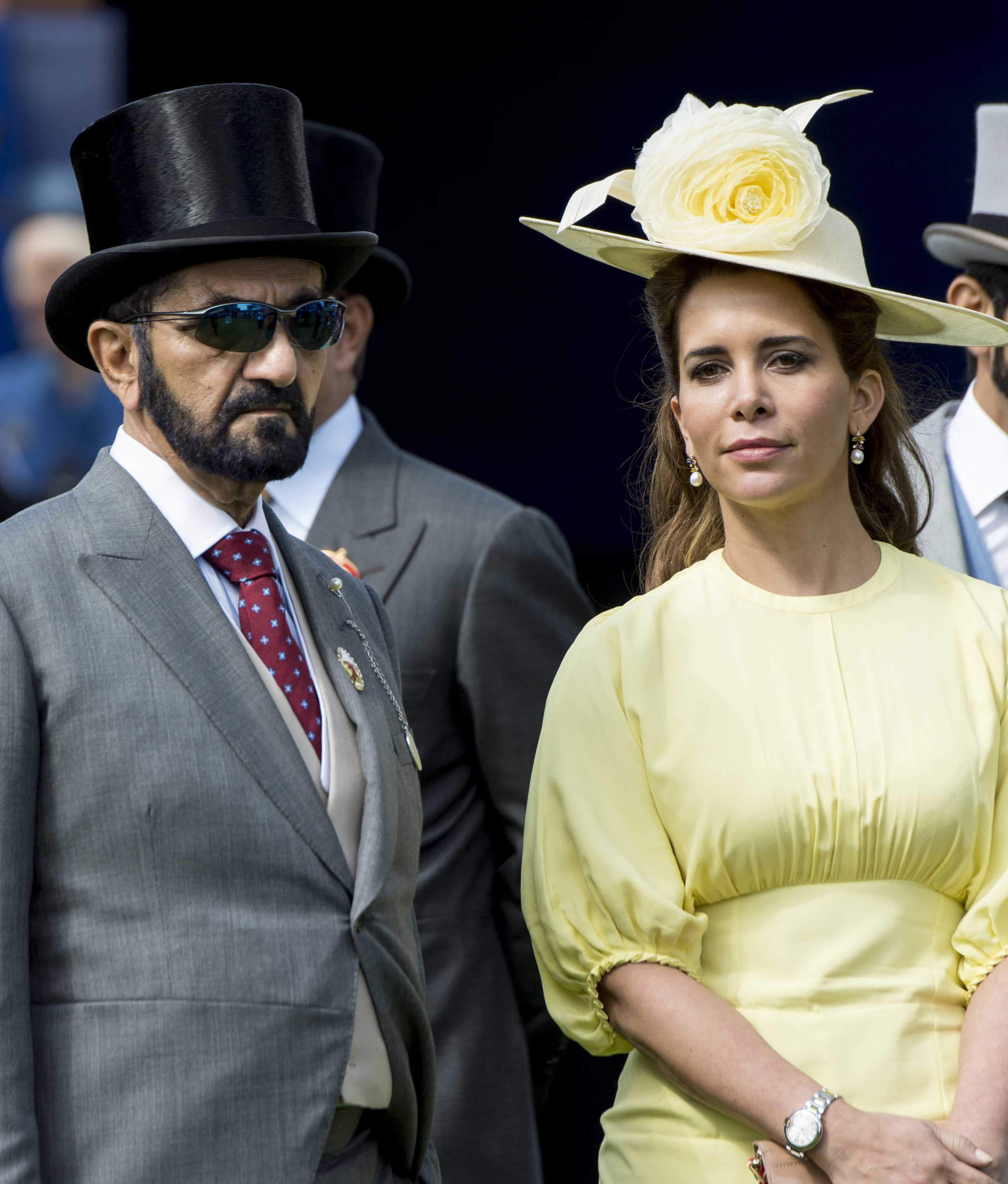 It is understood she started planning her escape at the beginning of the year and eventually fled to Germany in May before moving on to Britain.

Haya is thought to have been told his daughter, from another marriage, had been the victim of an extortion plot and needed rescuing but it is said she was trying to escape and begin a new life in the US.

Princess Haya is now thought to be in hiding in the UK with the couple’s two children, aged 11 and seven, and preparing for a multi-million divorce battle as well as a fight over custody with her 68-year-old billionaire husband.

She is said to be in her £85million home in Kensington, West London.

A family source told the Mail Online: “Princess Haya finally learned the truth about what her husband did to his own daughter and feared the same could happen to her.

Who is Princess Haya?

Princess Haya bint Hussein is the daughter of King Hussein of Jordan with his third wife, Queen Alia.

She is also the half-sister of King Abdullah II.

The Oxford University graduate is also an accomplished equestrian and she competed for Jordan at a number of international show jumping competitions, including the Sydney Olympics in 2000.

In 2007 she became a member of the international Olympic Committee and in 2010 became an appointee to the IOC's International Relations Committee.

Princess Haya also carries out a number of charitable activities including being a Goodwill Ambassador for the UN's World Food Programme.

“She went along with what was said after Latifa escaped last year but found out for herself what she had endured and asked herself, what kind of man puts his own daughter in prison?”

Latifa, 33, tried to escape from Dubai on a yacht last year but was captured by special forces and is said to be currently in jail.

The source said that Haya had initially believed her husband but added she discovered the claims about being tortured and imprisoned were true as well as being forcibly returned to Dubai.

Haya is thought to have become suspicious about her husband’s story after she asked her friend and former Irish president Mary Robinson to go to Dubai and meet Latifa last December.

The family friend said: “Matters came to a head after the visit by Mrs Robinson.

Most read in world news 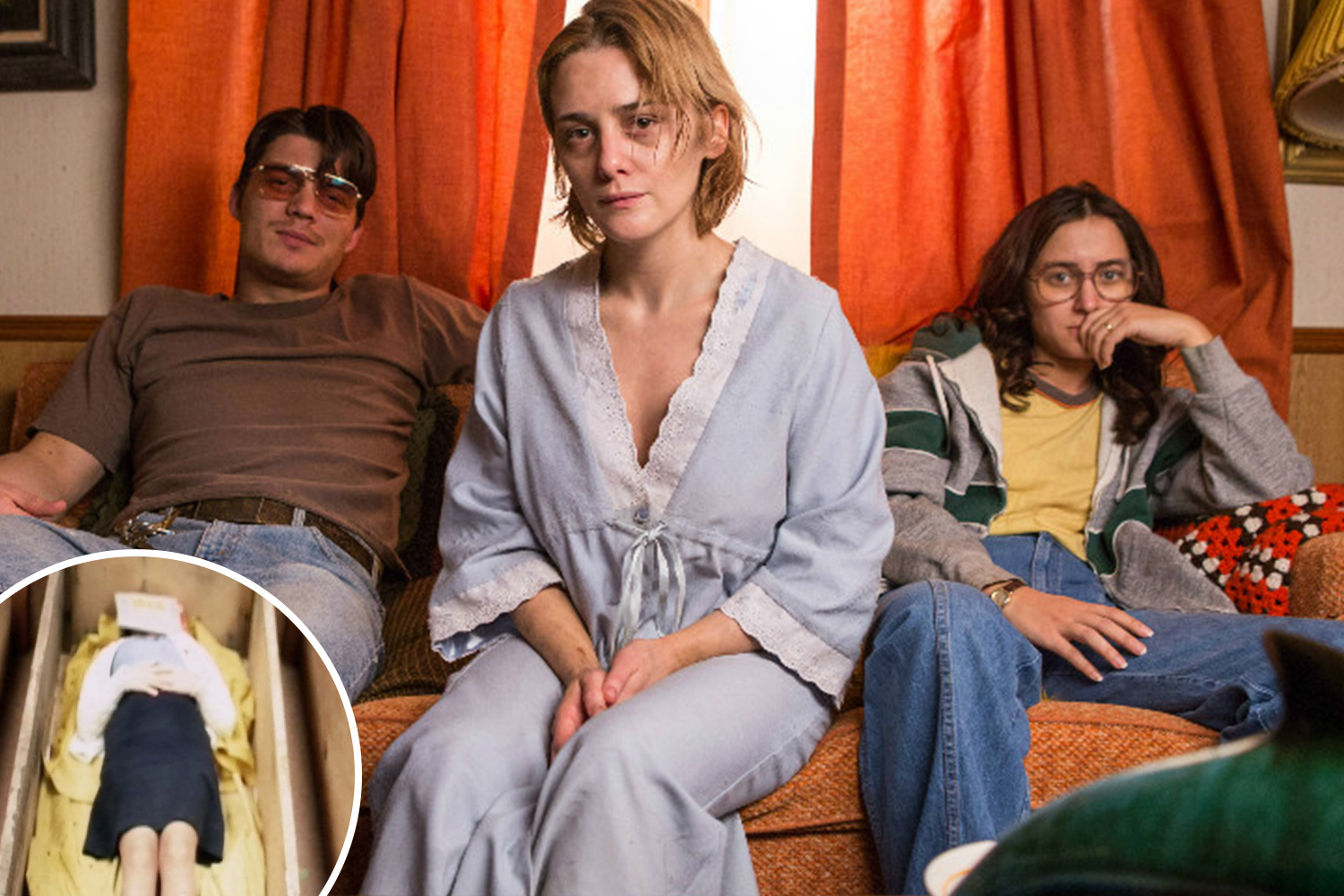 LIVING HELL Harrowing story of how girl was kidnapped, kept in coffin and raped for 7 years 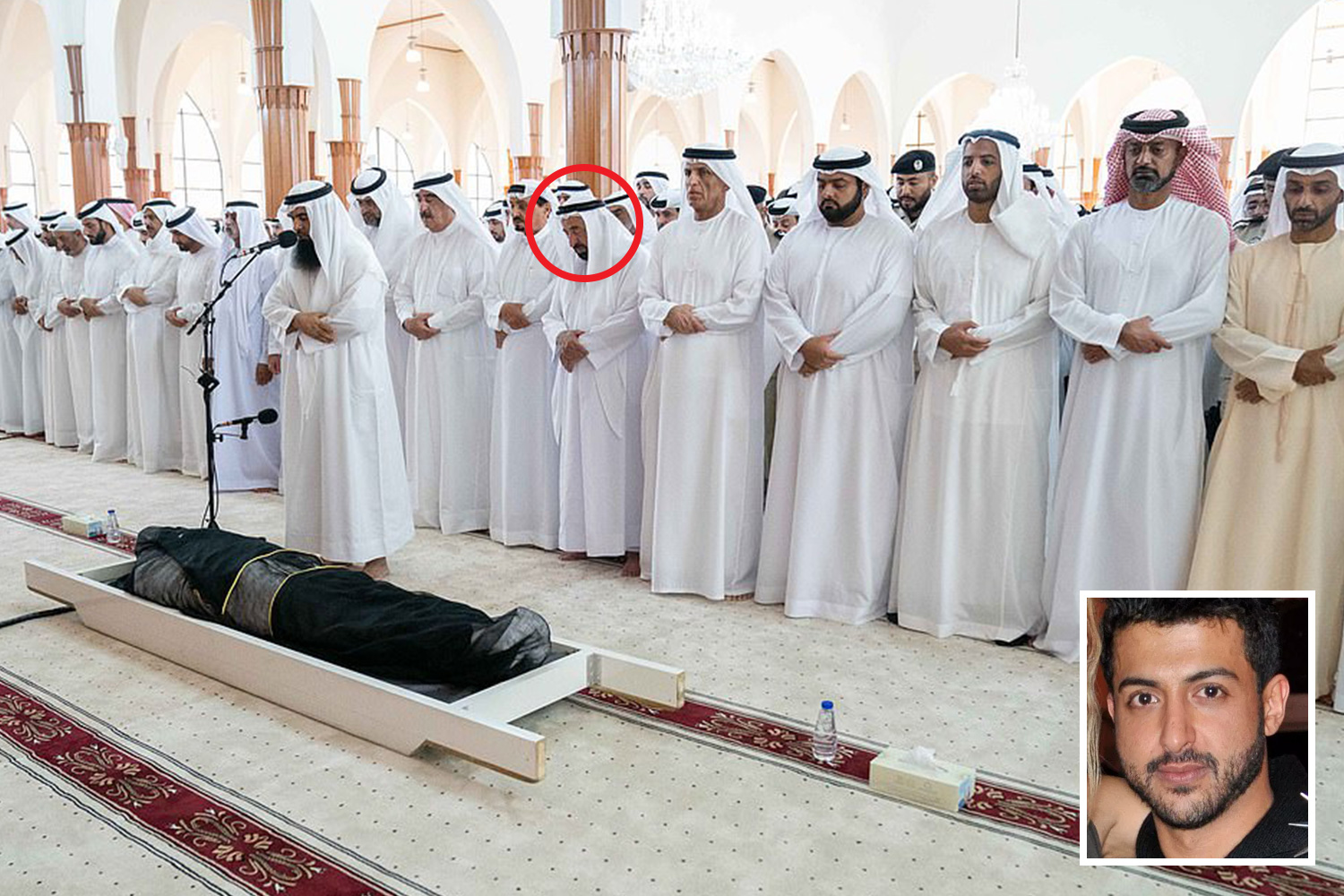 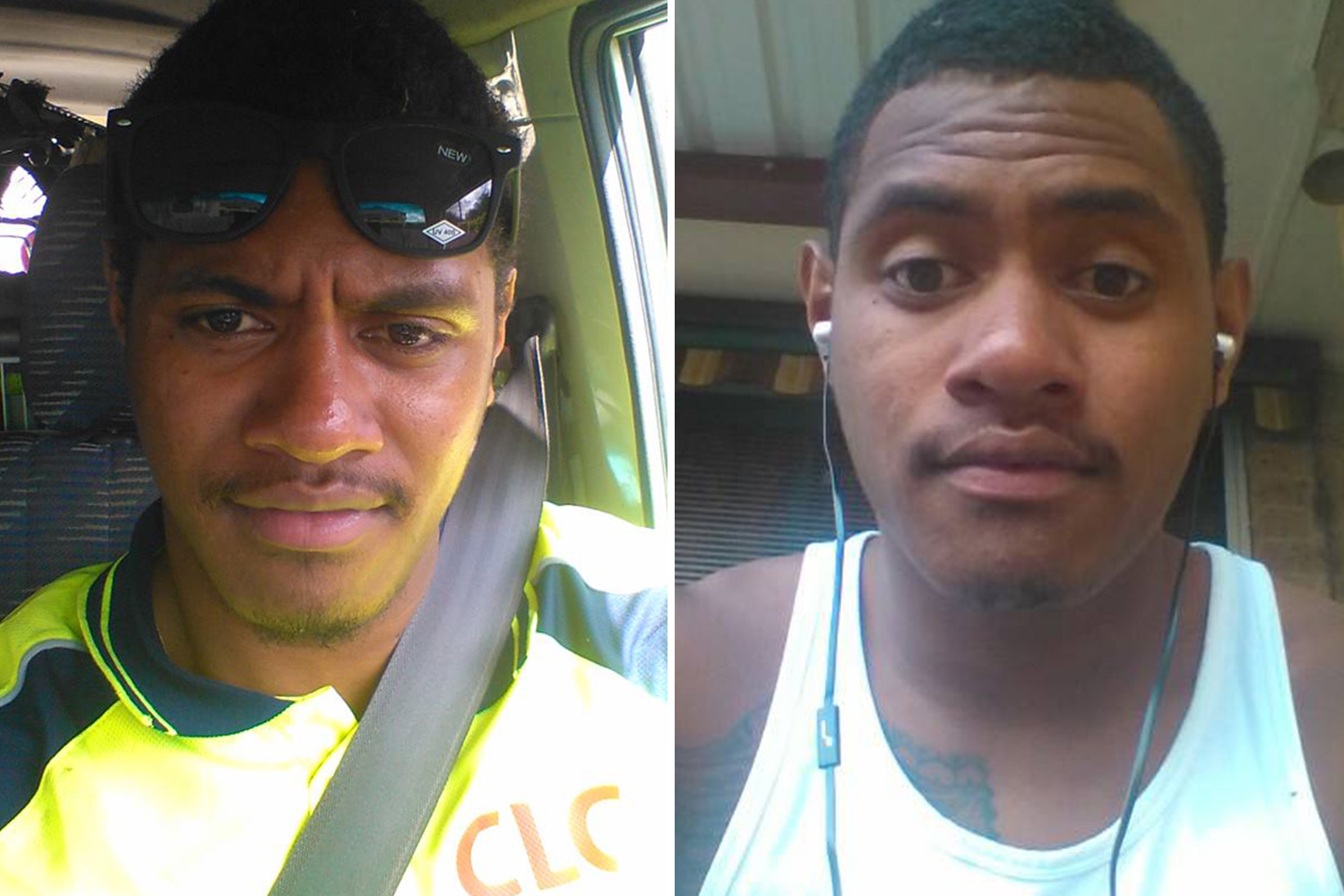 "After all the criticism she started asking questions, not only about Latifa’s return to Dubai, but about how she was treated when she was younger.

“The Princess is an intelligent woman and would have realised that her husband’s people were covering up the truth of what happened.”

Maktoum has launched legal action against Haya in the Family Division of the High Court and a hearing has been set for July 30. 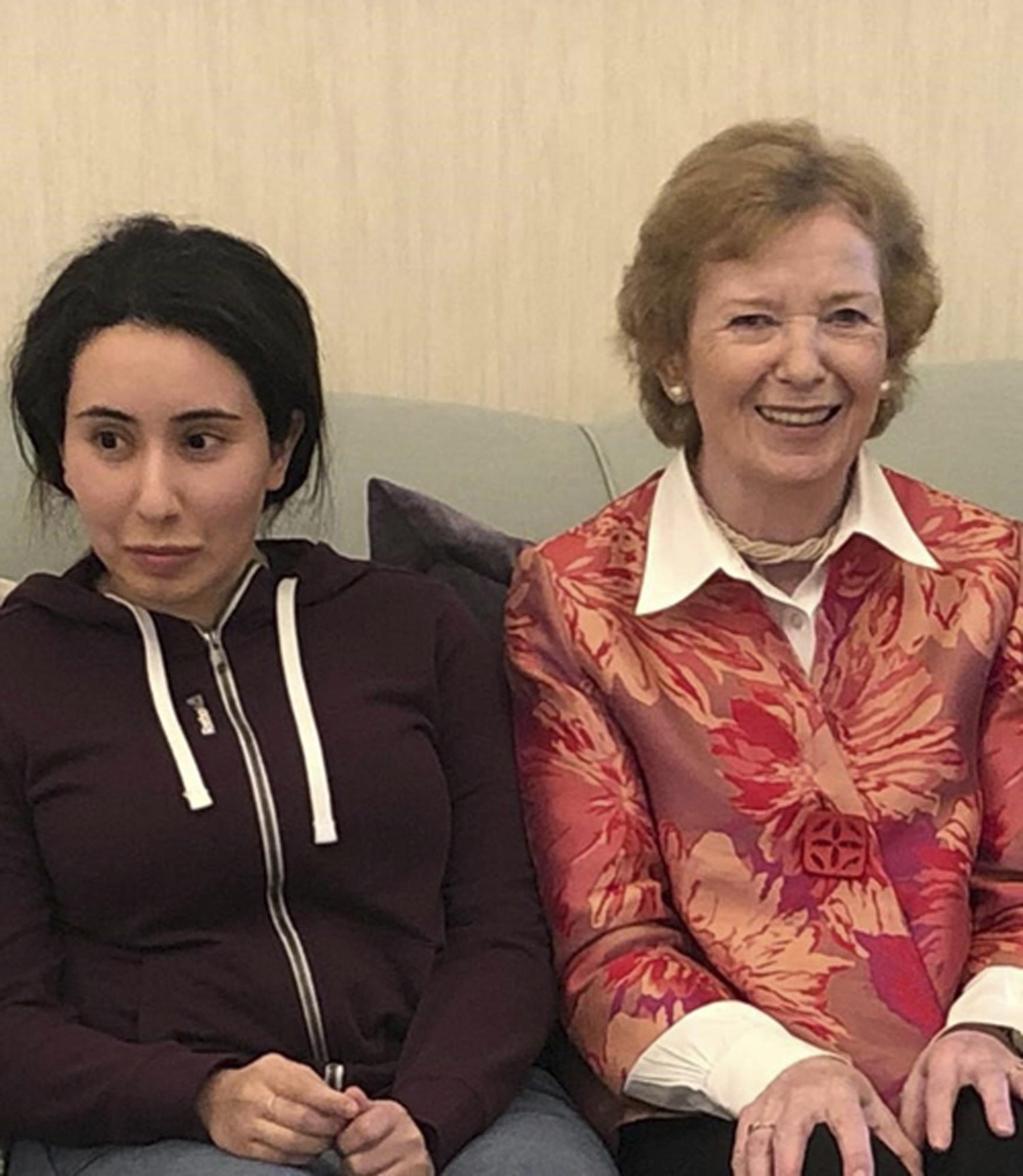 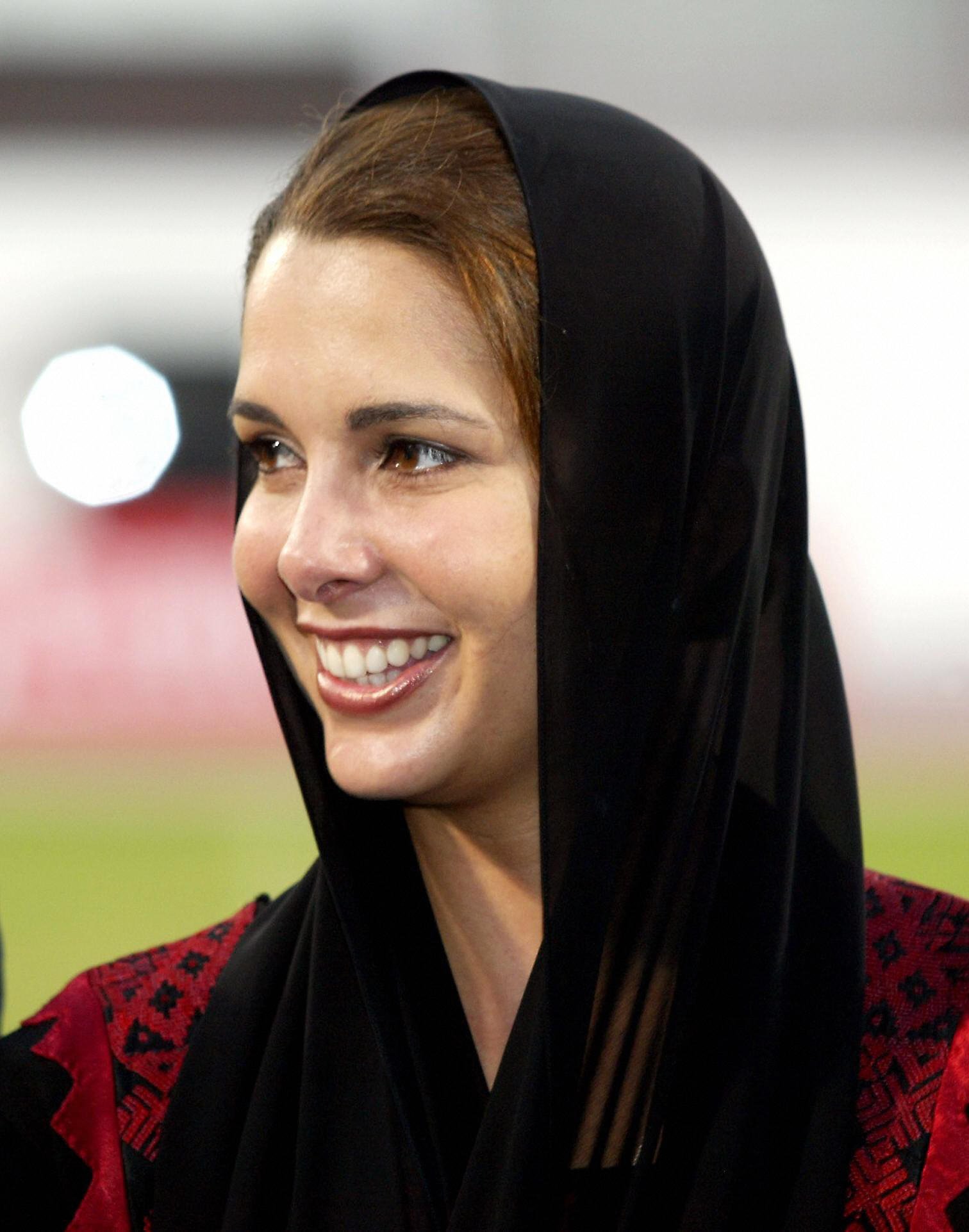 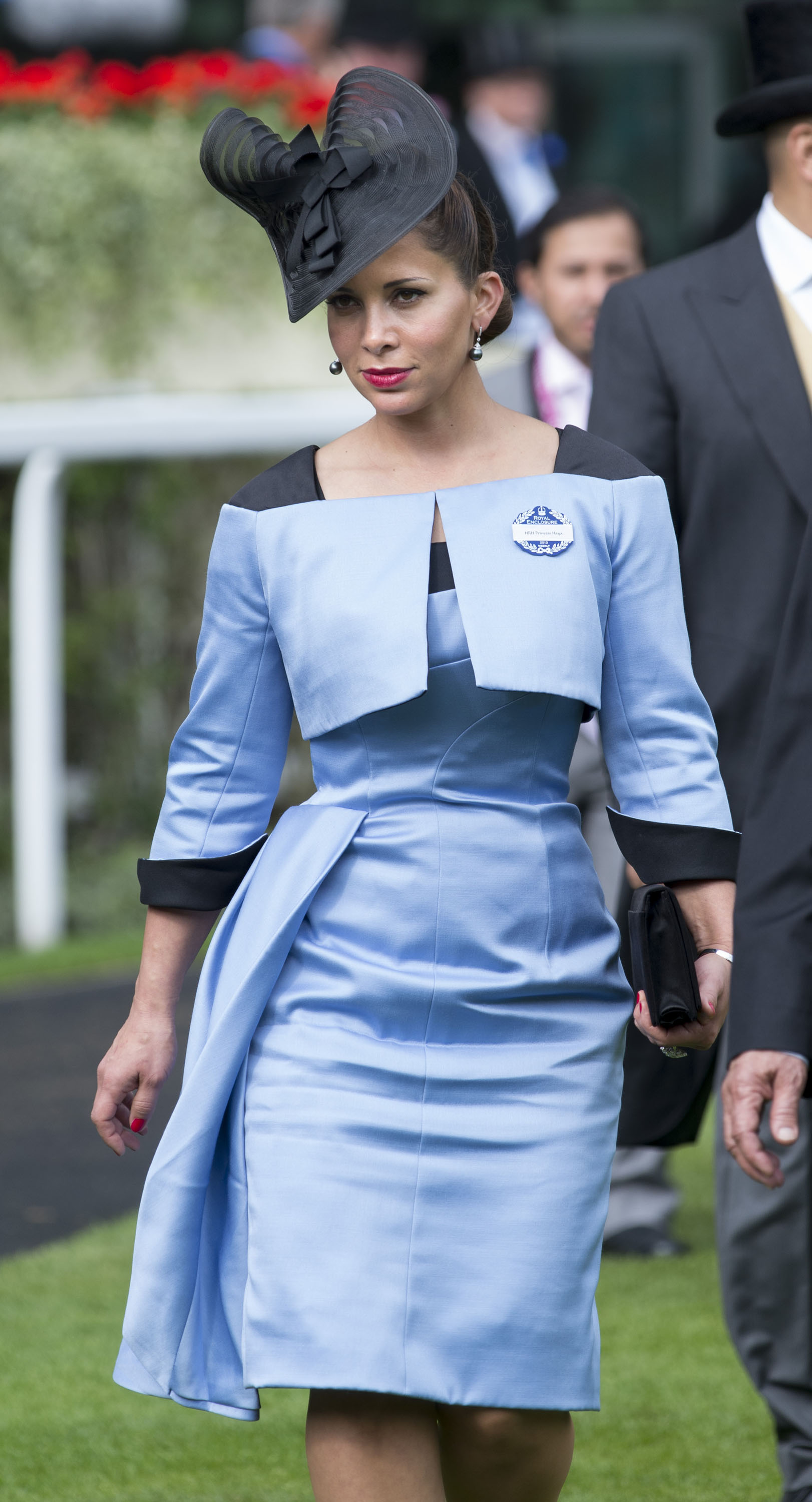 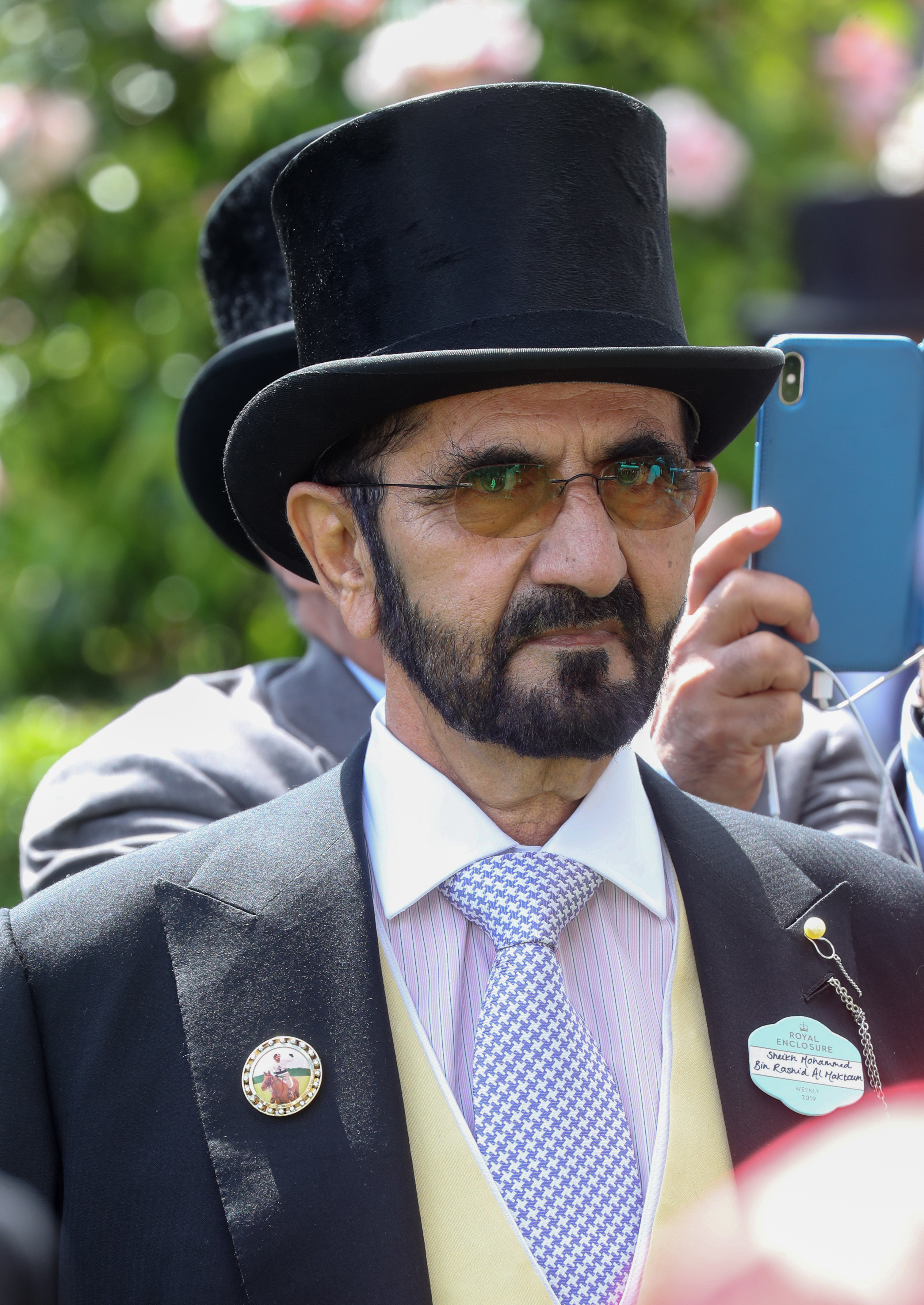